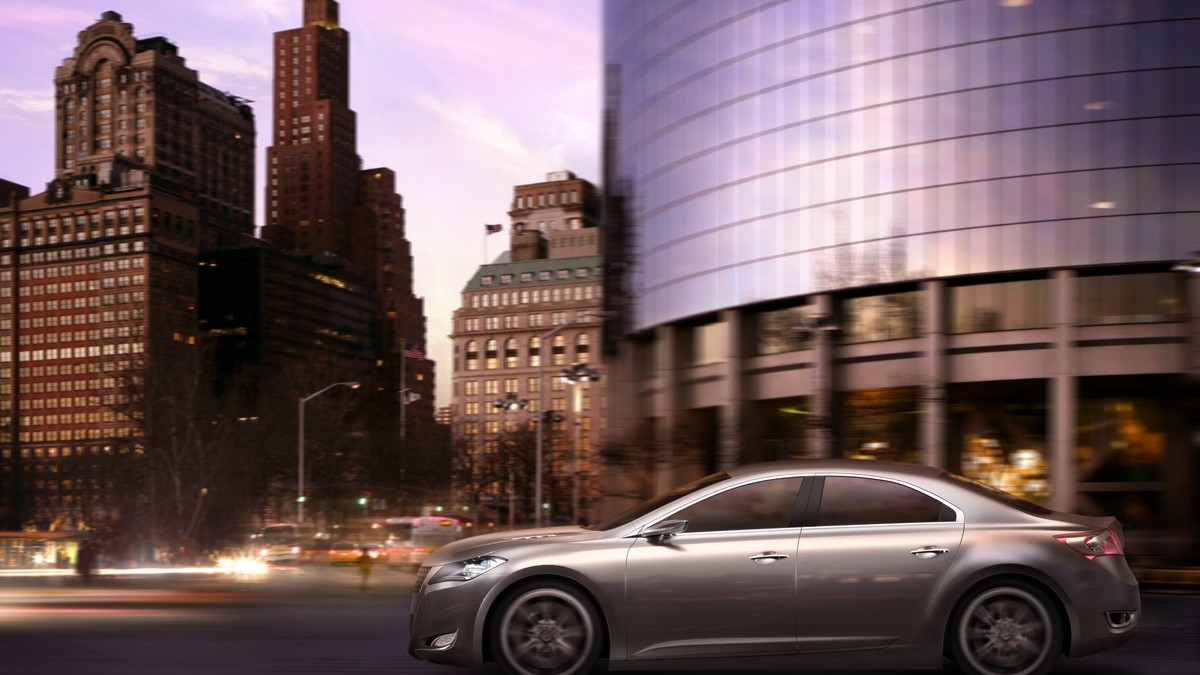 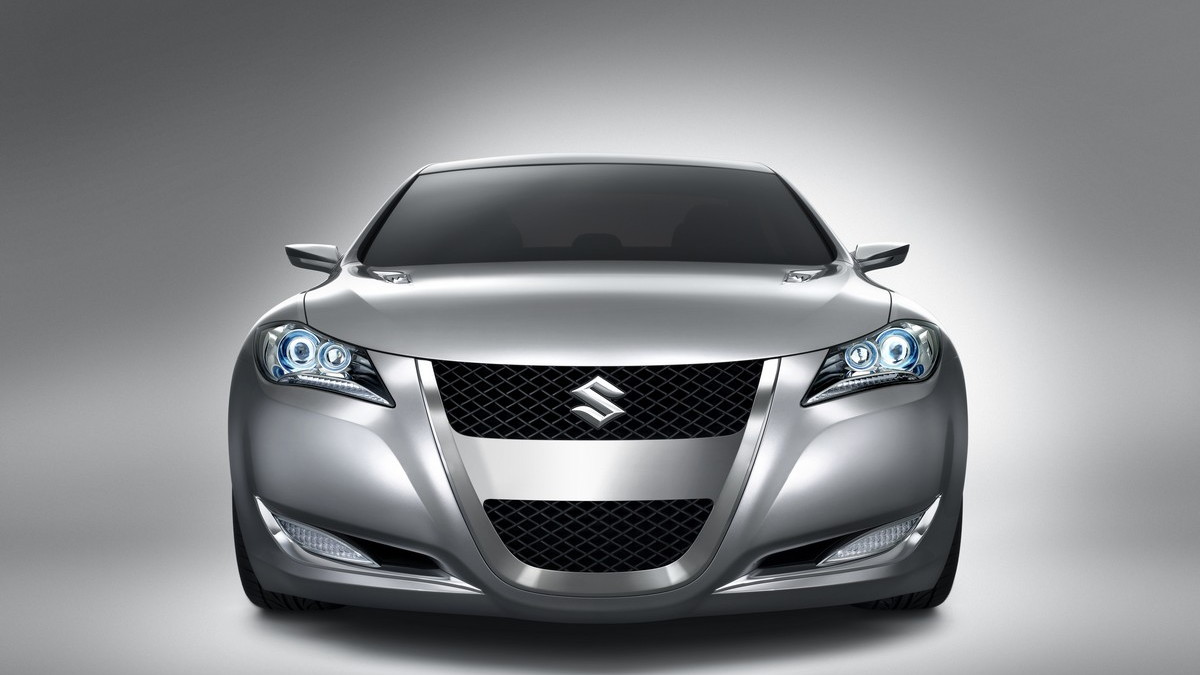 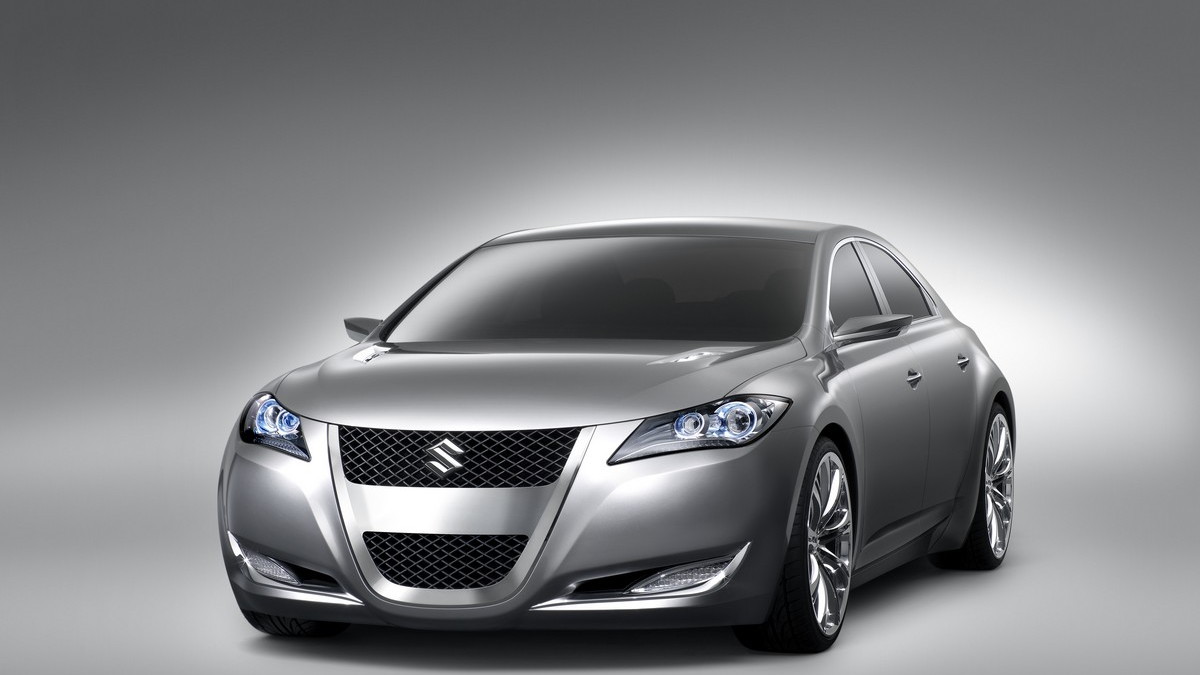 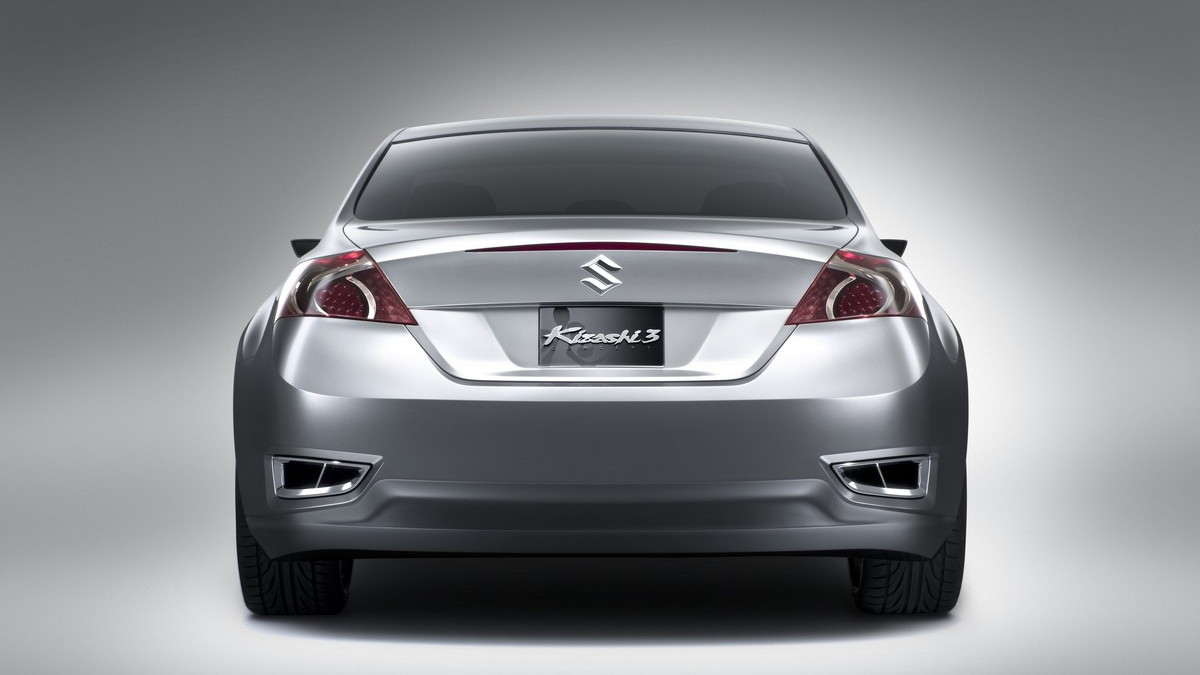 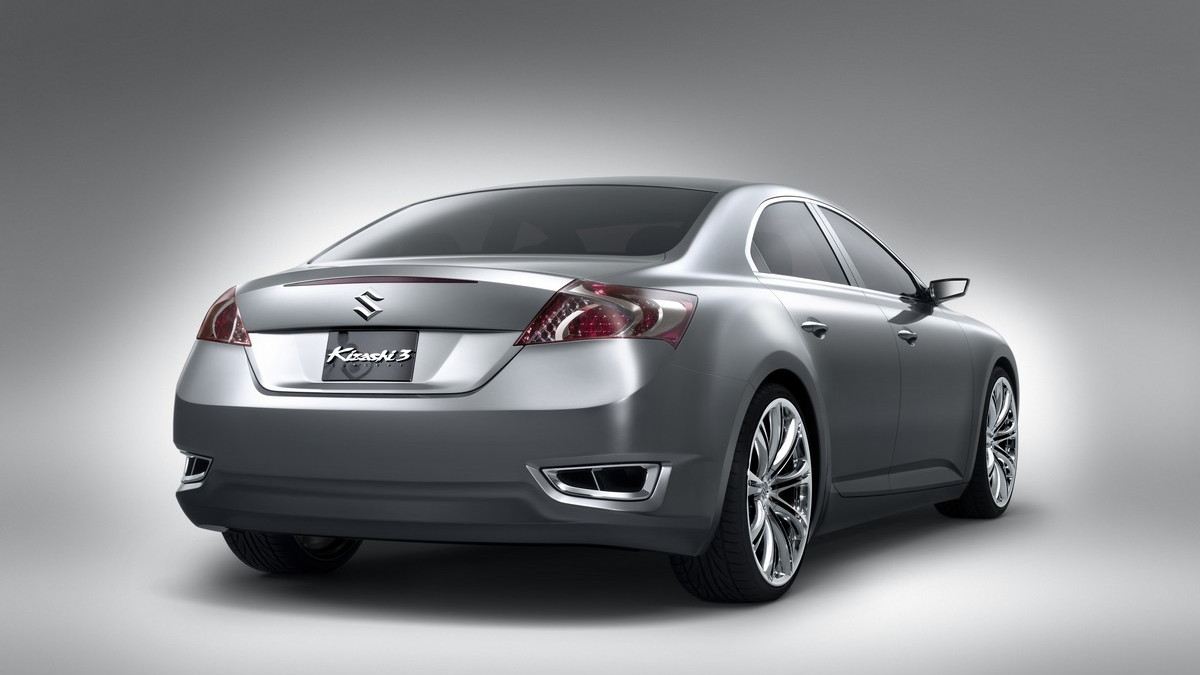 9
photos
Third in a line of concepts designed to move the Suzuki brand into the performance and luxury markets, the Kizashi 3 was unveiled this morning in New York. The first two Kizashi concepts came at Frankfurt and Tokyo late last year, and all three feature a similar futuristic design language.

Behind the aggressively styled grille sits a 300hp 3.5L V6 that uses plated cylinders developed in Suzuki's motorcycle and World Rally Championship race teams. Twenty-one inch, nine-spoke wheels wrapped in low-profile rubber at each corner add to the futuristic look. A paddle-shifted six-speed autobox gives a combination of sporty feel and commuting ease. The metallic 'Kizashi Silver' finish is a first for the series, the previous cars being red and white.

Alongside the debut, Suzuki announced it will be producing a performance sedan 'derived from the Concept Kizashi 3 design.' The new Kizashi-based production sedan will become the flagship vehicle for Suzuki. To be produced at a plant that is currently being built, the new sport sedan will arrive in North America by 2010.

Suzuki has put up a micro-site for the Kizashi 3 concept that features a gallery, specs, and two videos, including the New York show reveal and the Kizashi 3 in action.