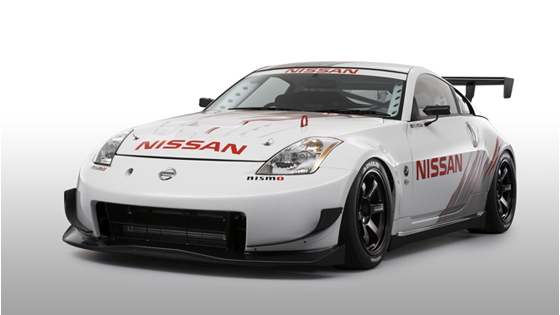 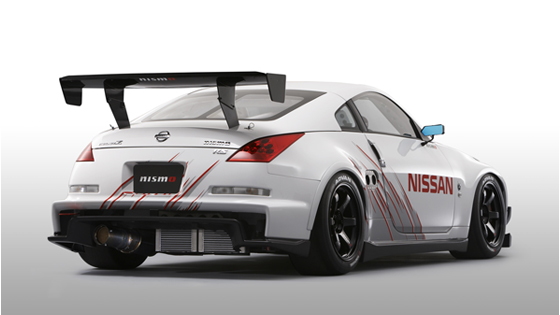 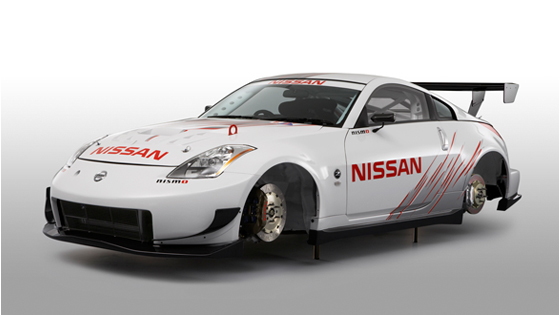 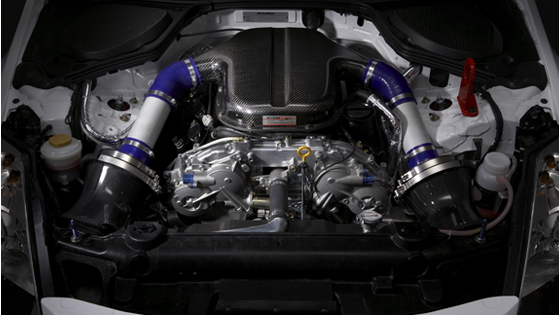 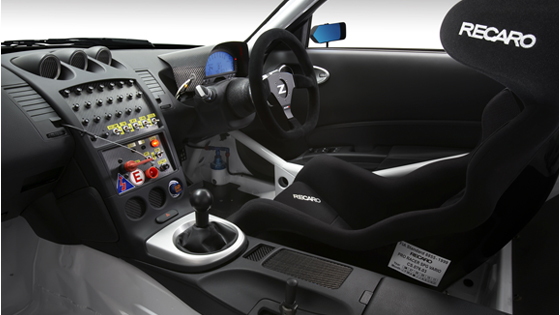 9
photos
After seeing sales of Porsche’s GT3 line of club-spec cars continuously rise over the years, Nissan thought it was high-time it released its own track special for both racing enthusiasts and serious competition events. The carmaker’s latest release is the new Fairlady Z Type 380RS-Competition and it has officially gone on sale for ¥28,350,000 ($285,700).

The car is official prepped by Nissan’s in-house tuner Nismo and is powered by a naturally-aspirated 3.8L VQ35HR V6 engine producing 350hp and 321lb-ft. of torque. The power is sent to a Nismo Super Coppermix clutch, then through a close-ratio six-speed gearbox and mechanical LSD.

Other features include a carbon fiber GT wing, high-flow catalytic converter, full roll cage, six-piston Brembo brakes, carbon fiber door panels and bonnet, polycarbonate side and rear glass, a Recaro bucket seat for the driver only plus a full harness and fire extinguisher.

The racing series the car was primarily designed for is Japan’s Super Taikyu but given the popularity of the car on which it’s based, the standard 350Z, we suspect enthusiasts all around the world will be lining up to get one.