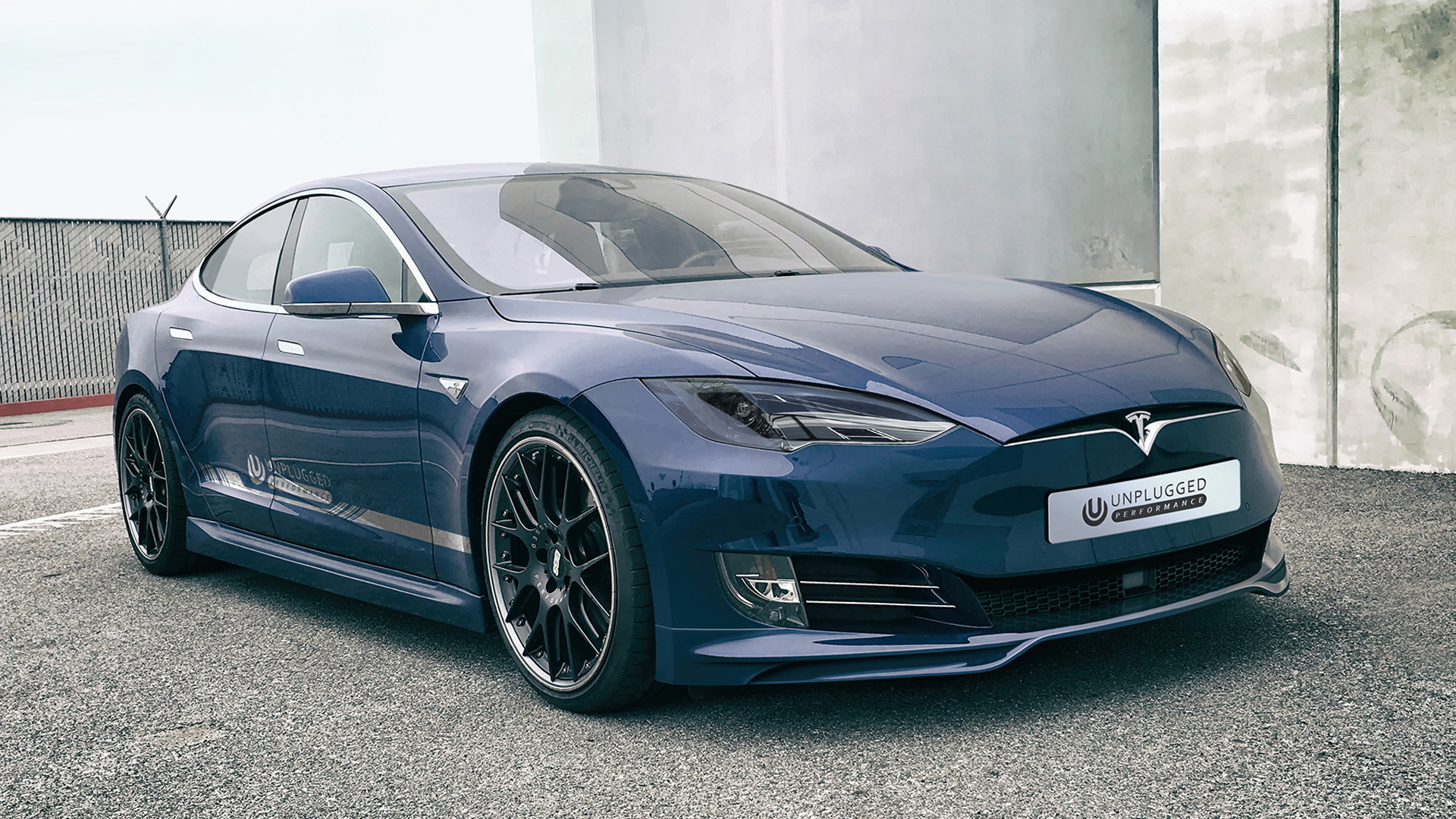 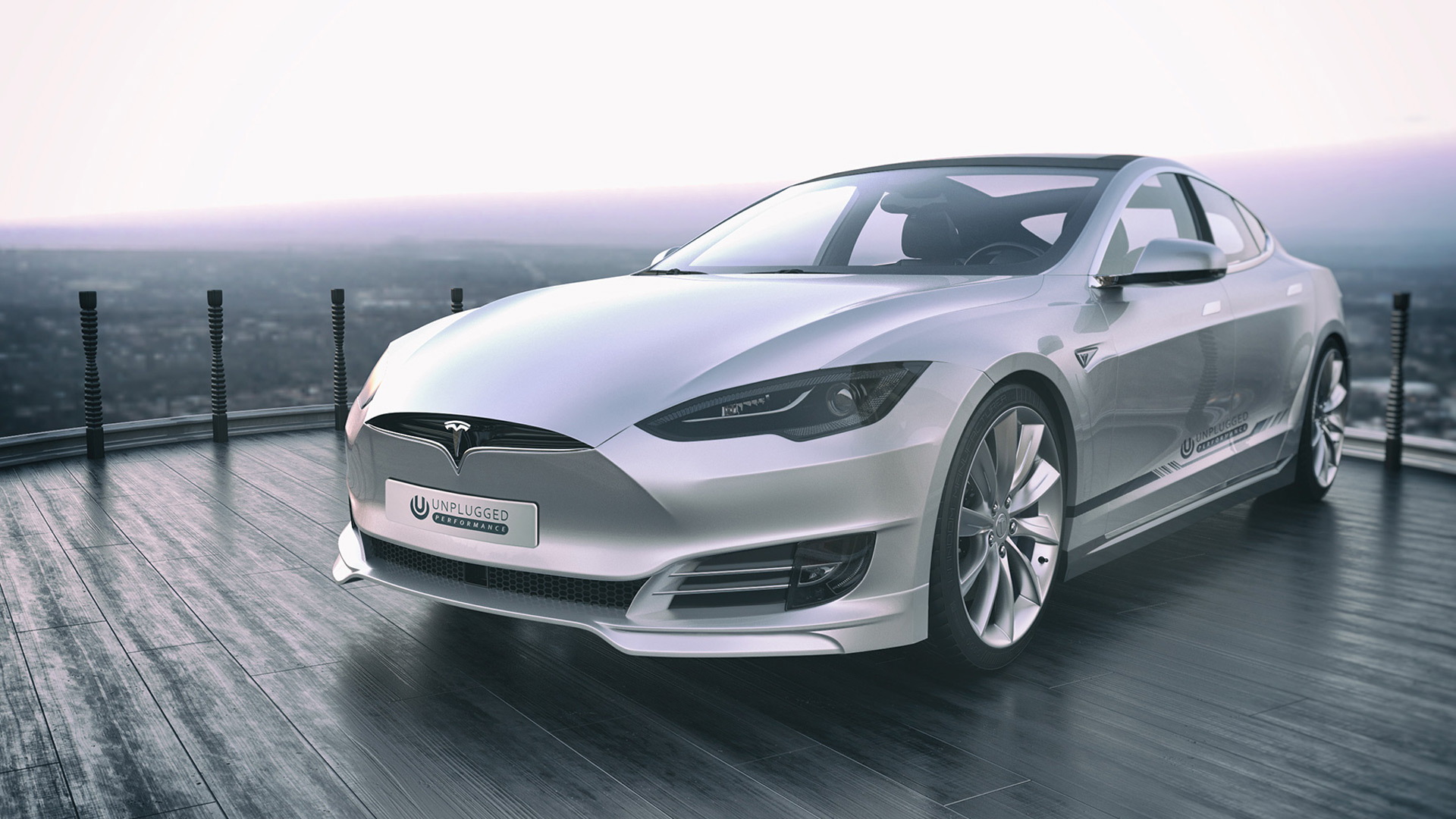 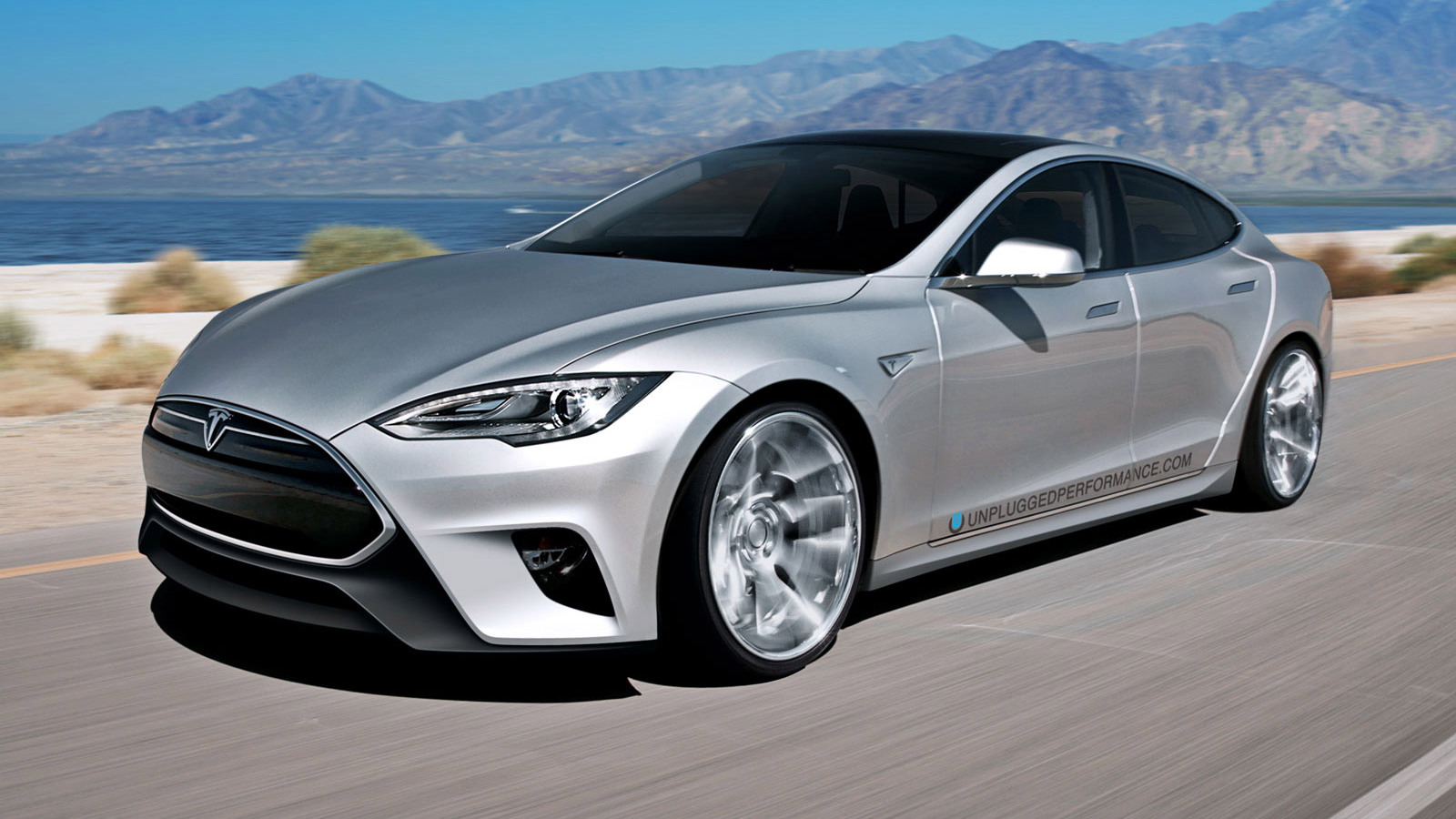 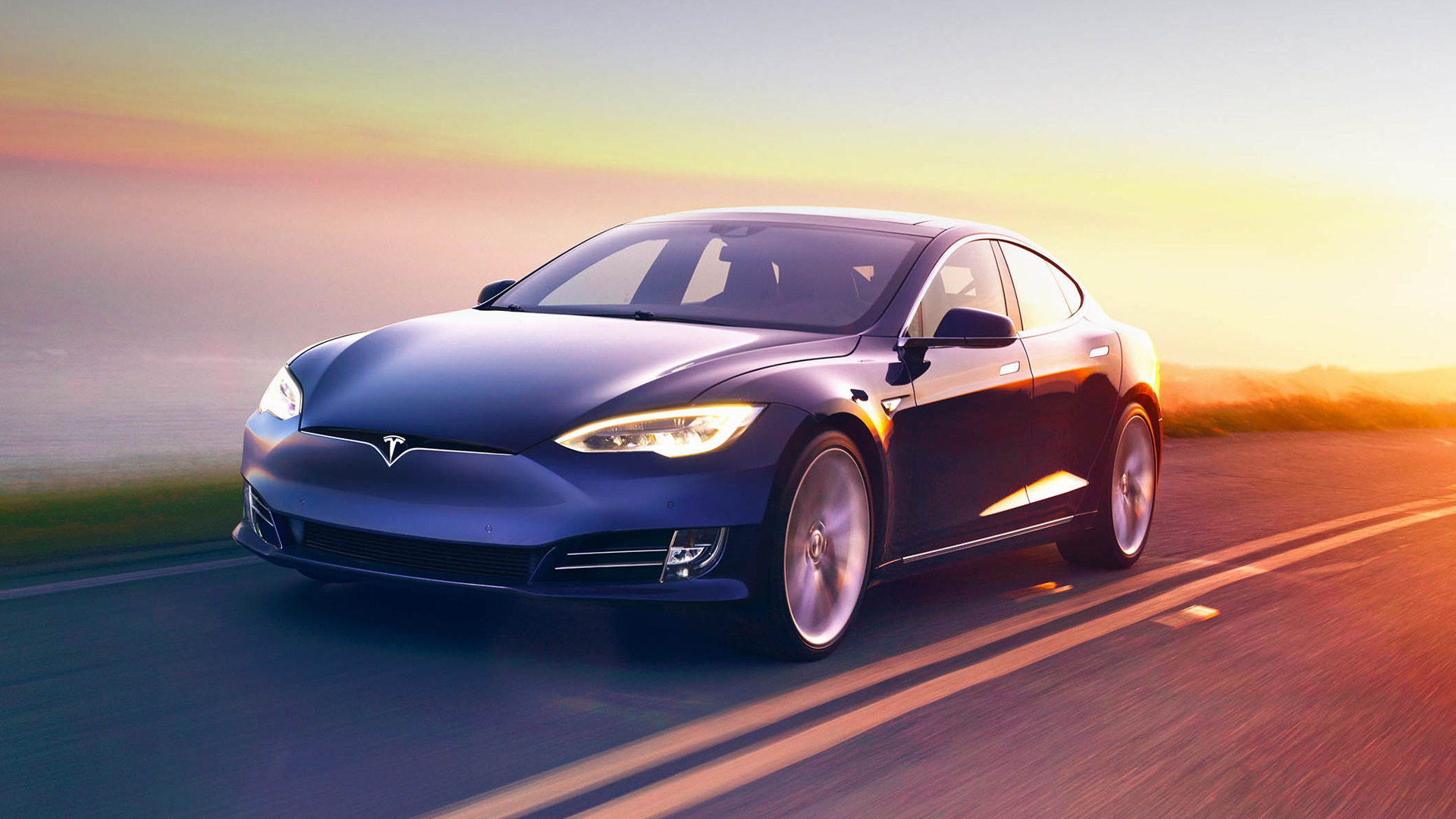 The kit consists of a smooth-look front bumper for the Model S and to make it just a tad sportier Unplugged Performance has integrated a front spoiler.

The kit fits all Model S sedans built prior to May 2016, the date Tesla started building the refreshed version, and is designed as a direct replacement for the older front bumper. As no modification work is required it means owners will be able to revert to the older look, perhaps when it’s time to sell.

Crucially, the kit doesn’t impact any vehicle functions such as the semi-autonomous Autopilot feature and parking aids. Unplugged Performance has also developed its own system to provide access to the Model S sedan’s 12-volt battery, which is normally accessed through a removable panel at the front of the car.

The kit is priced from $2,995 though anyone ordering before July 1 will receive a $500 discount. Note, the kit comes unpainted and shipping and installation costs are extra.

Unplugged Performance has other, more aggressive kits for the Model S and is also preparing some new kits for the yet-to-be-released Model 3. Below is a video showing a track test of a Model S wearing one of the tuner’s earlier kits.