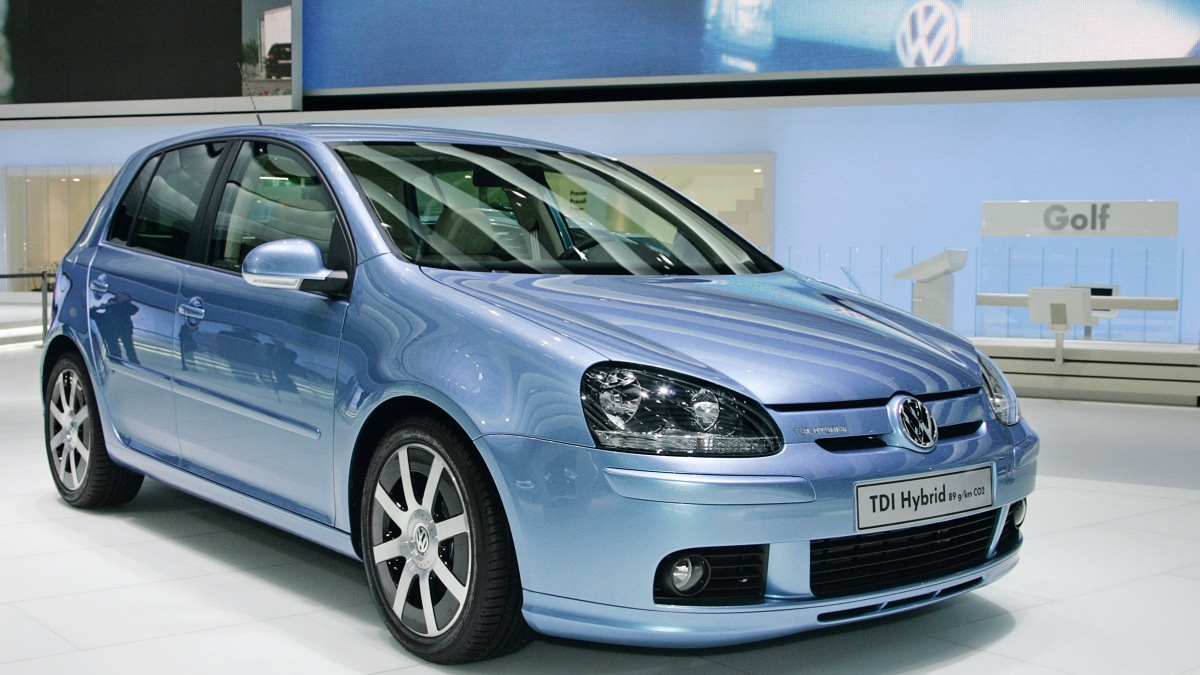 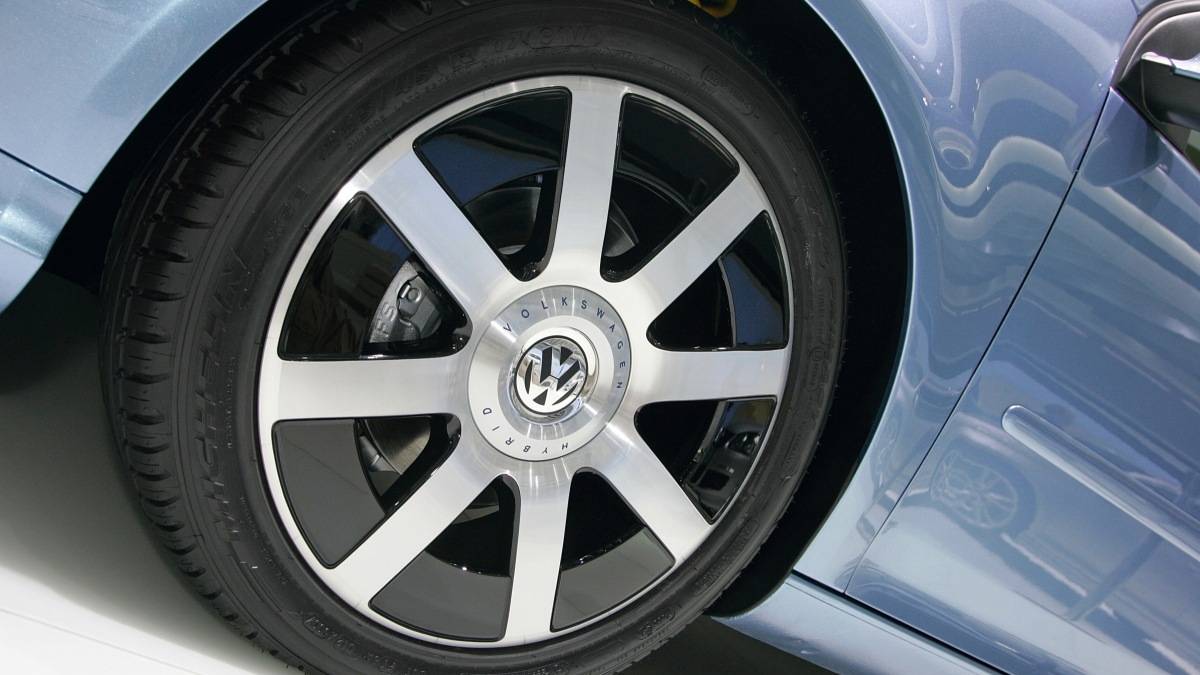 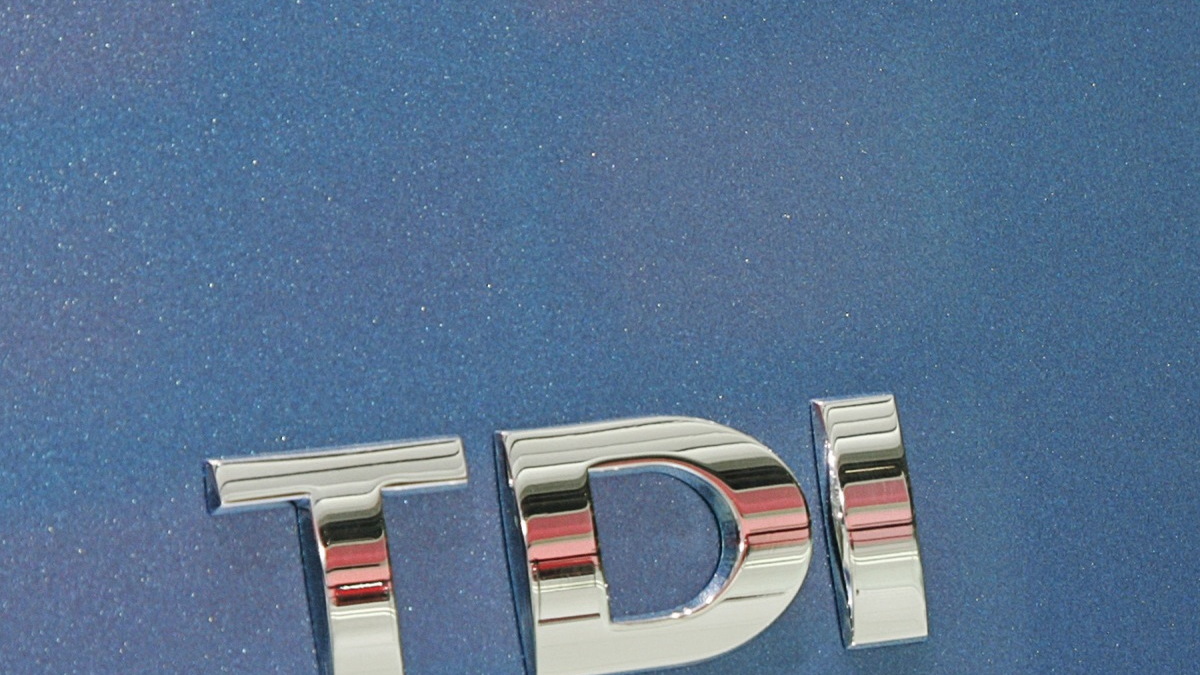 4
photos
Volkswagen is the latest carmaker to announce a co-operation with an electronics company over the joint-development of advanced lithium-ion battery technology for future hybrid vehicles. The German giant, together with Sanyo will work on a new and extremely efficient electric power storage system based on lithium-ion technology.

Emissions-free travel in an all-electric operating mode is already possible today, though only at limited speeds and over short distances. To extend the range, carmakers need bigger power storage devices and lithium-ion is proving to be the most ideal solution due to its low weight and compact size.

Back in March, at the Geneva Motor Show, Volkswagen showcased its Golf TDI Hybrid design study (pictured), which demonstrated how much potential for energy reduction there is when you combine high-tech-diesel, electric-drive and 7-speed-DSG technology. Conceived as a powerful full-hybrid vehicle, the Golf TDI Hybrid can be operated using combustion-engine power only or using a combination of combustion and electric drive. The end result was a mileage rate of 69mpg.

The group hopes to be able to employ lithium-ion technology in its first vehicles by 2010.

Earlier this month, Nissan announced that it had signed a deal with NEC to mass produce advanced lithium-ion batteries and establish a study project in Japan to help advance the technology. Nissan has promised to have its own full-electric vehicle on the road by 2010.