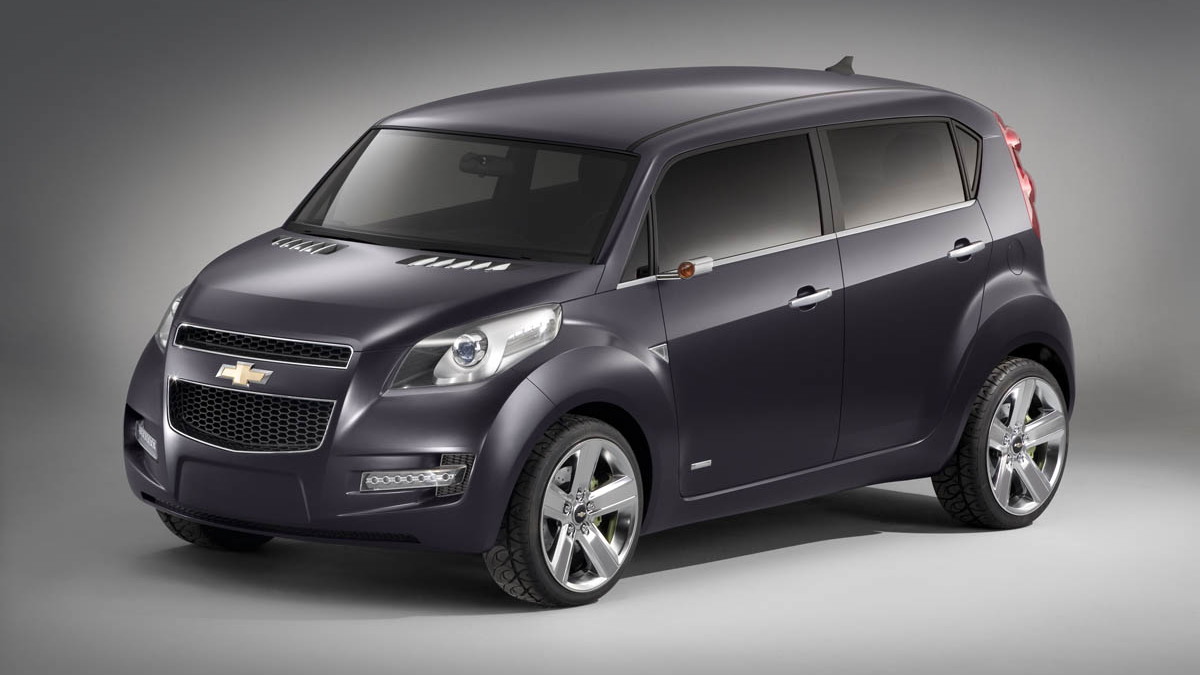 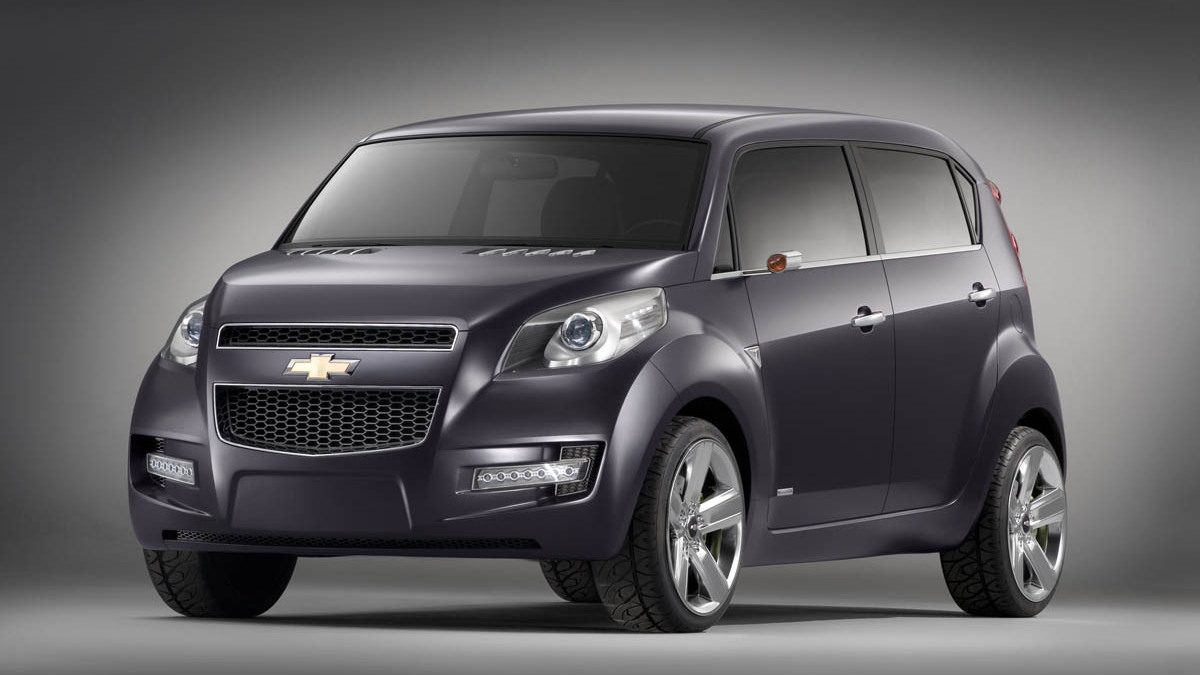 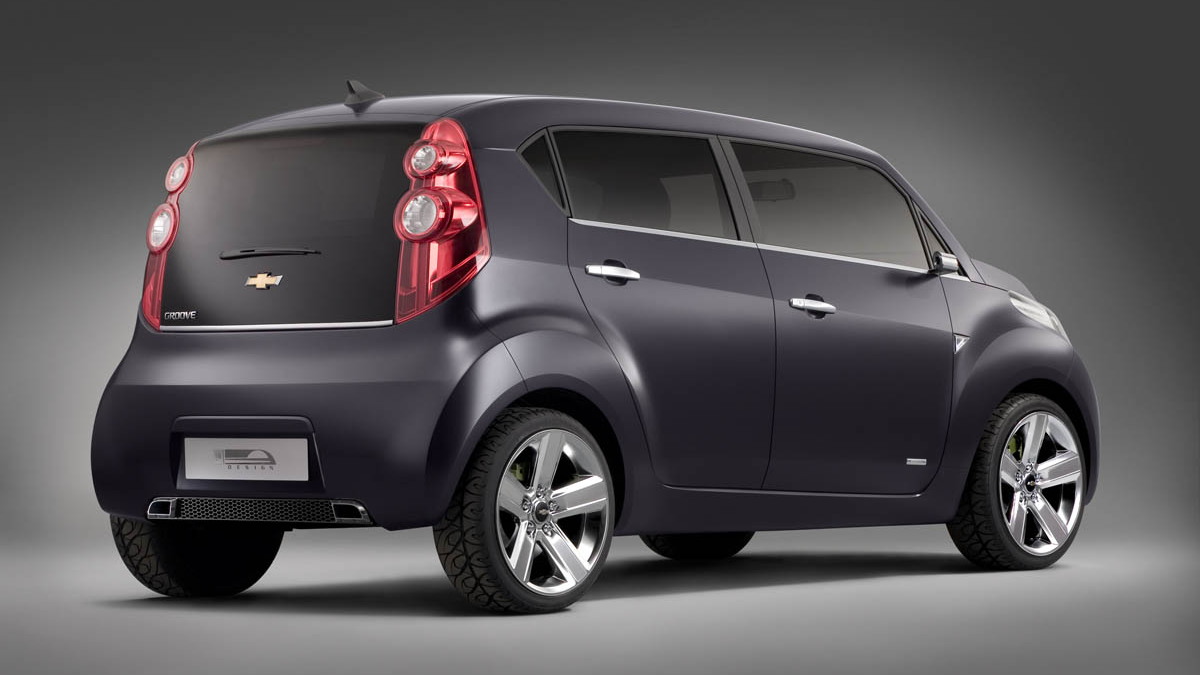 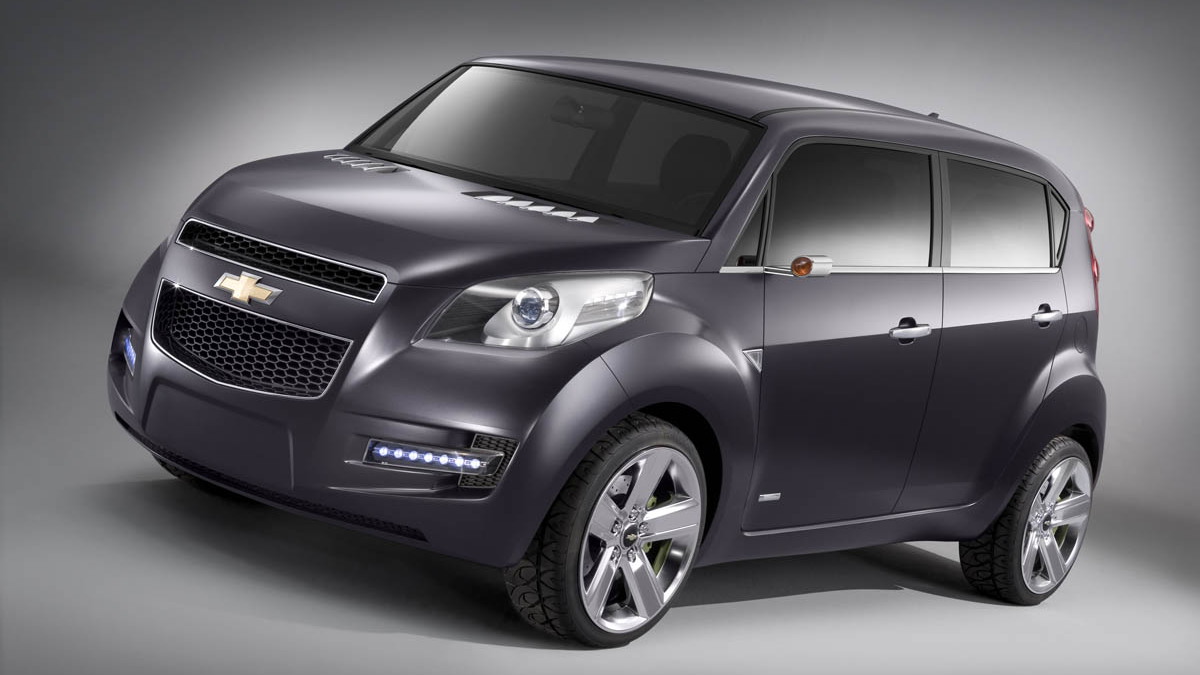 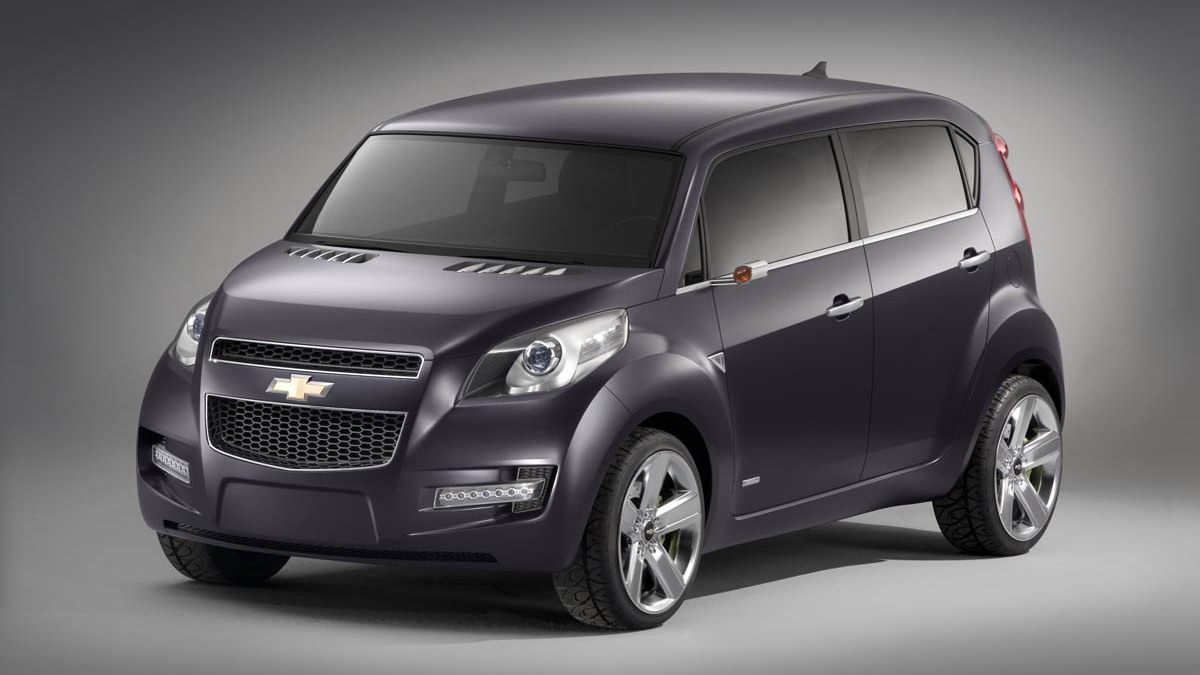 General Motors has confirmed that the Chevrolet Aveo will be replaced in the U.S. by 2011 with a new compact car based on either the Groove or Trax concepts from last year’s New York Auto Show. The production version of the third concept, the Beat, will be sold solely as a global model and is not planned for North America.

The Beat, which is currently being developed by GM Daewoo in South Korea, was ruled out for the U.S. because it would not be able to meet federal safety requirements without a significant investment. Speaking with Automotive News, Chevrolet vice president Ed Peper said one of the concepts will be produced for the U.S. market but it will be bigger than the show car. The car will come to Chevrolet "in the next couple of years," Peper confirmed.

Polls taken at the New York Auto Show revealed the Trax to be largely unpopular with the public, and its compact SUV-like appearance may also turn off customers seeking fuel efficiency.

GM will build the Beat on a new minicar platform in Shanghai. The unnamed subcompact intended for the U.S. will be built on GM's Gamma global small-car platform, and will most likely be sourced from a plant in San Luis Potosi, Mexico.