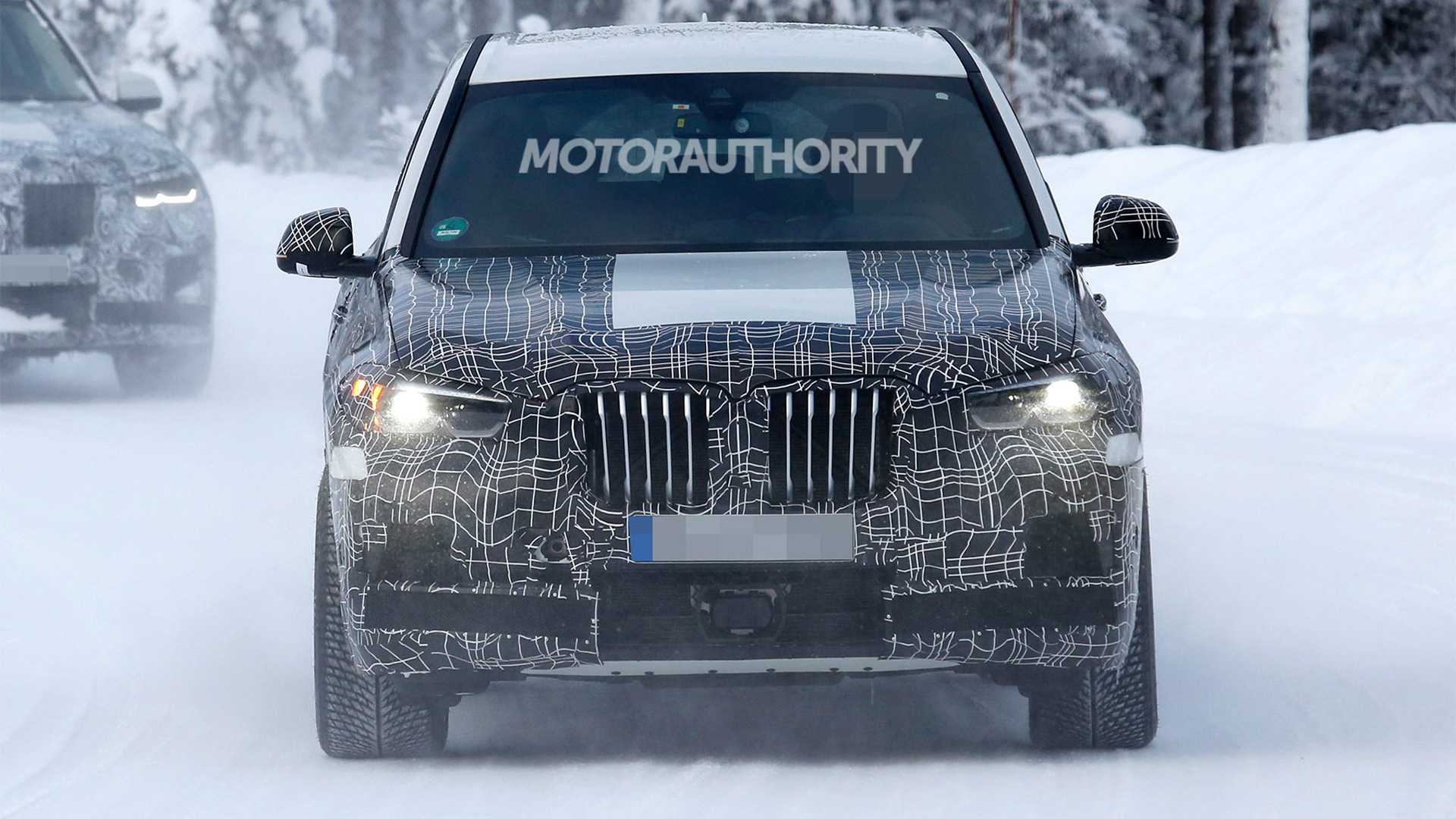 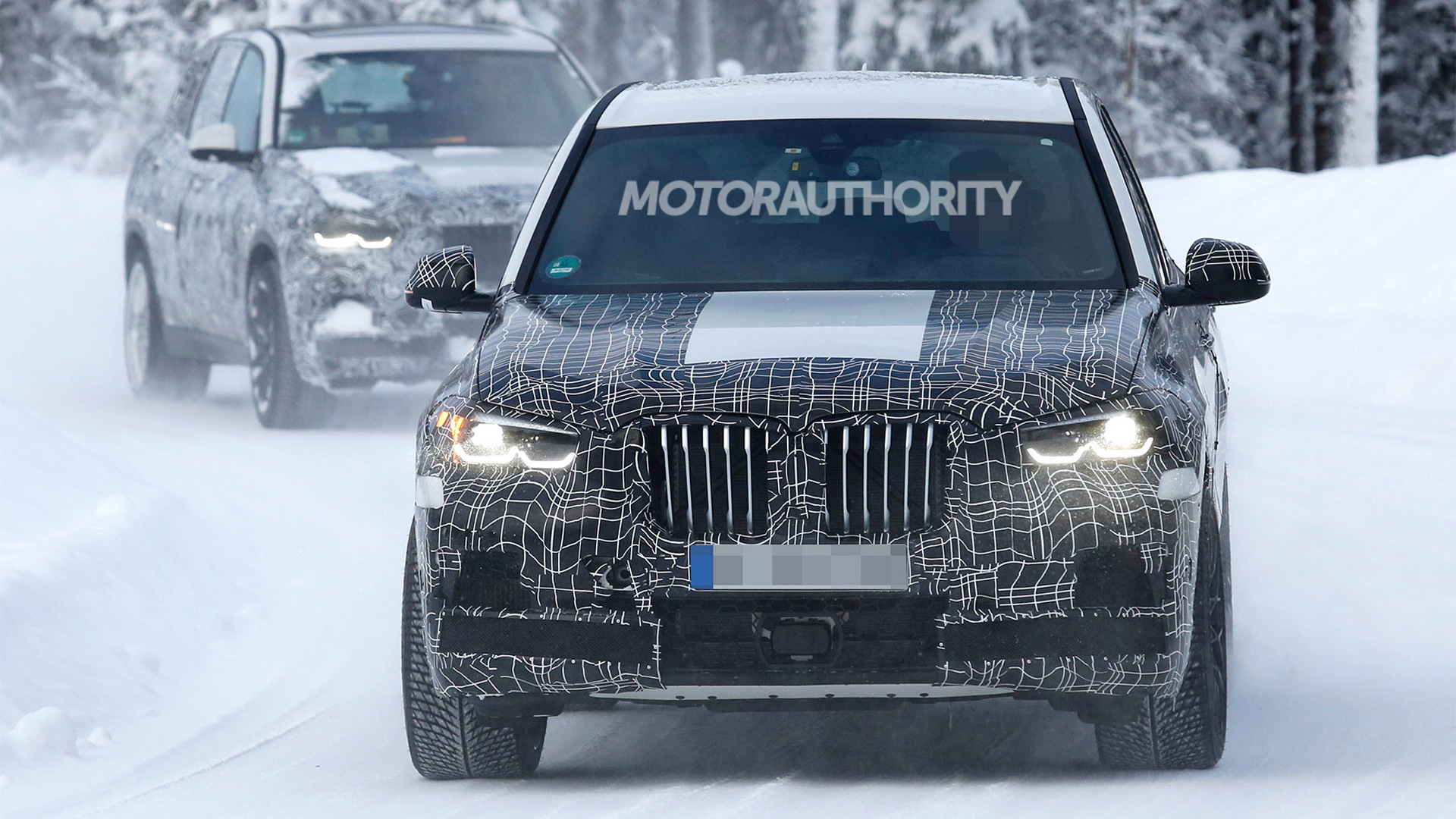 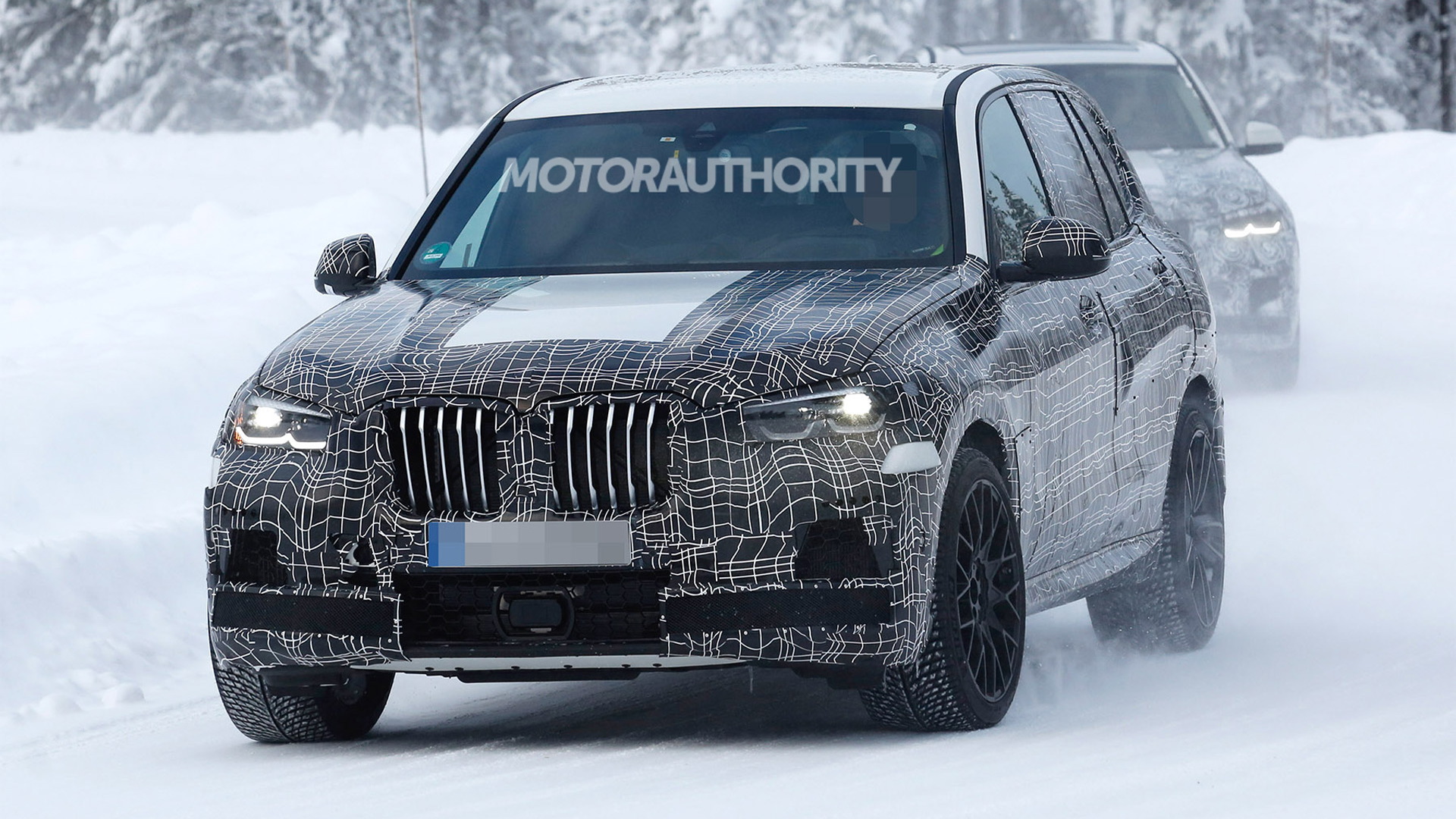 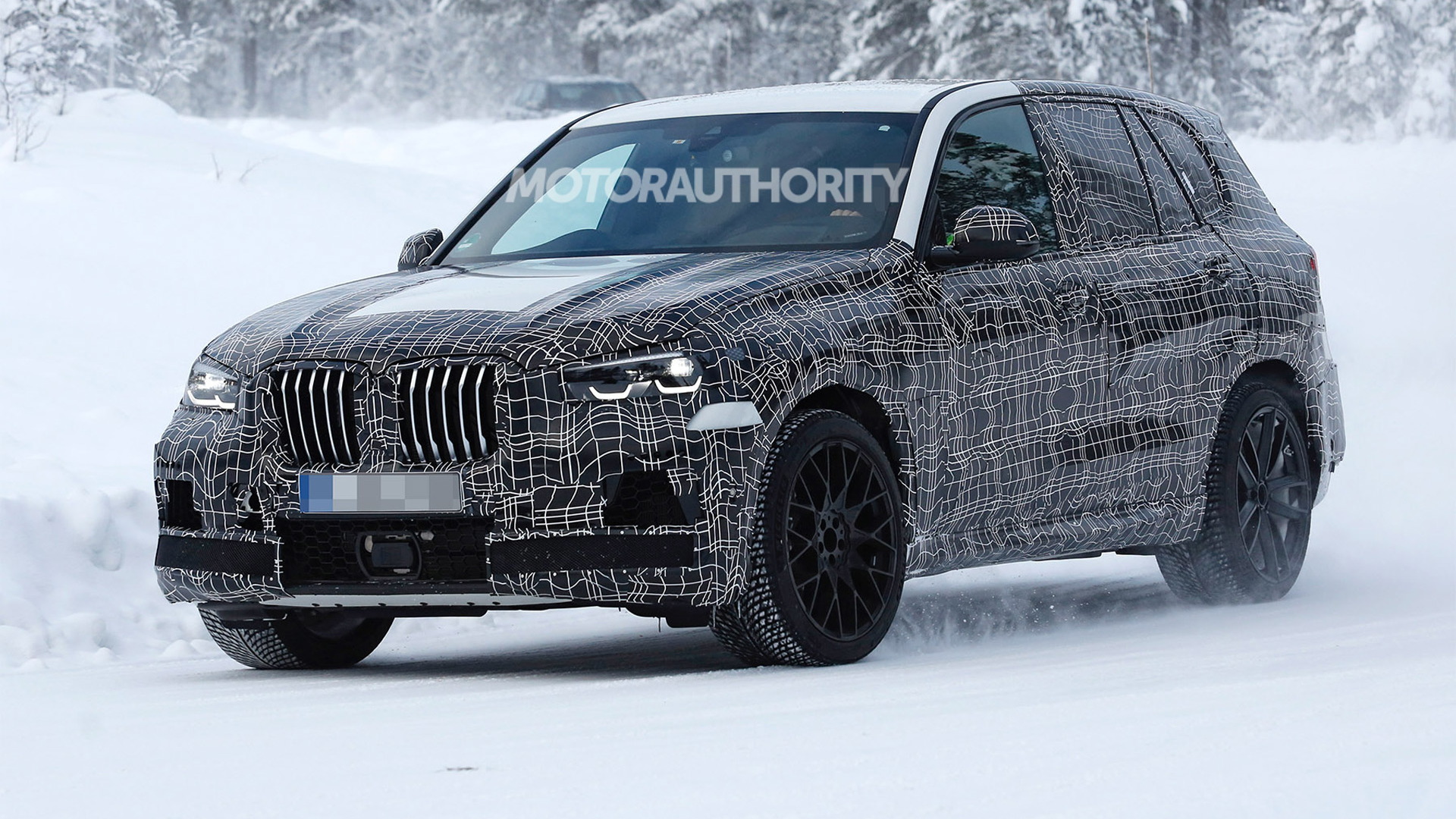 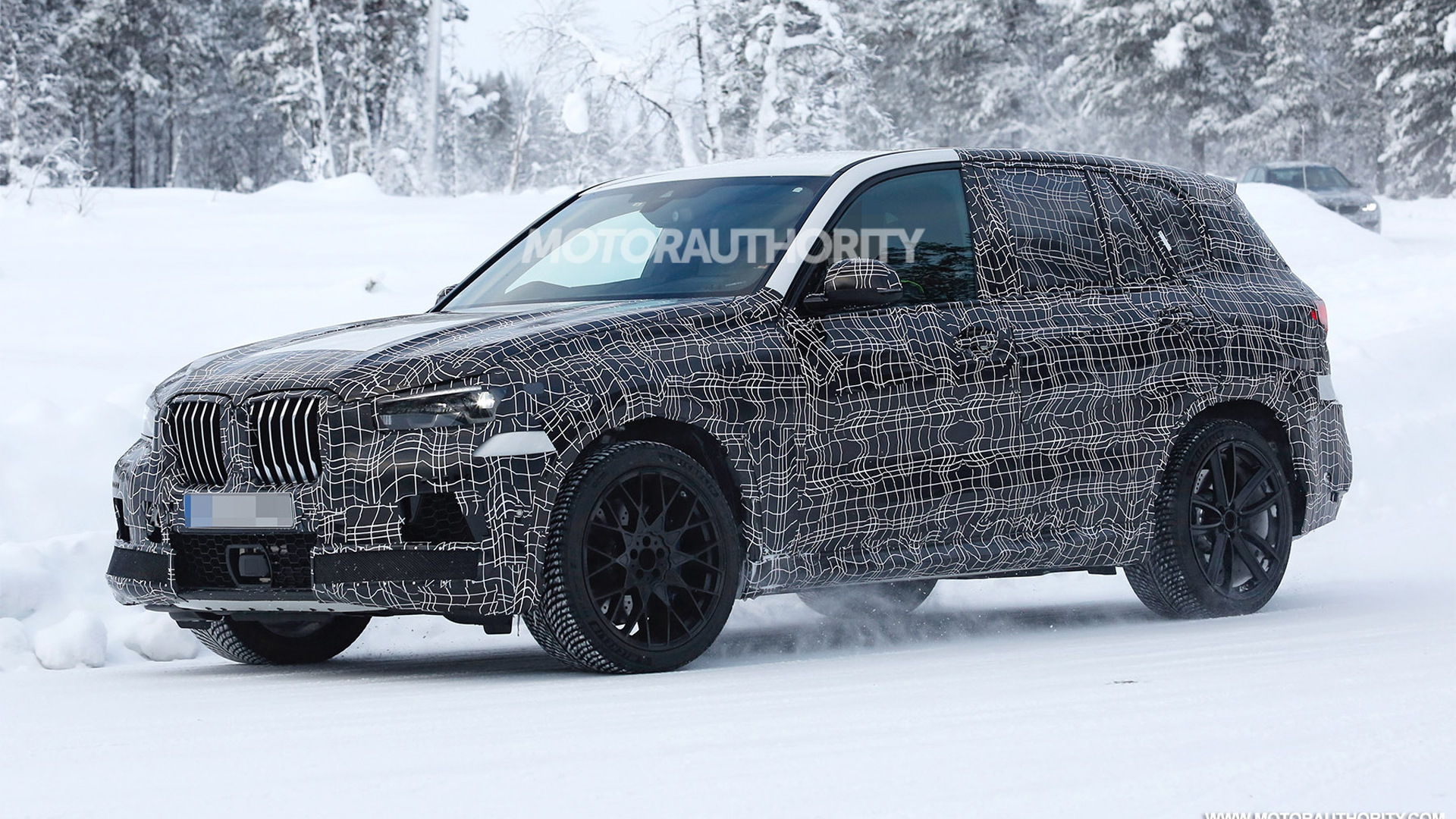 A new generation of the BMW X5 is just around the corner, and once again there will be a high-performance model developed by the M division.

A prototype for the high-performance model, the X5 M, has been spotted once again.

It features the large intakes typical of an M car, as well as lowered suspension, huge wheels, and a quad-tip exhaust pipe arrangement.

The current X5 only arrived in 2014, with its own X5 M model arriving in 2015. The reason for the quick changeover is due to BMW introducing a new modular platform across its range. (The current X5 is actually based on a platform that dates to 2007.)

The modular platform is the SUV version of BMW’s CLAR design that debuted in the 2016 7-Series. The platform should ensure that the redesigned X5, along with the redesigned X5 M, is lighter, tauter and more fun to drive.

Power will come from a reworked version of the current X5 M’s 4.4-liter twin-turbocharged V-8. This updated mill debuted in the 2018 M5 where it delivers 600 horsepower and 553 pound-feet of torque. Expect similar numbers for the X5 M.

BMW is expected to introduce its redesigned X5 this year, as a 2019 model. The X5 M should arrive a year later, most likely as a 2020 model. Arriving around the same time should also be an X6 M.

Note, before the new X5 M and X6 M arrive, the M division will launch smaller X3 M and X4 M models. They'll come with twin-turbocharged inline-6 engines with around 450 hp on tap.