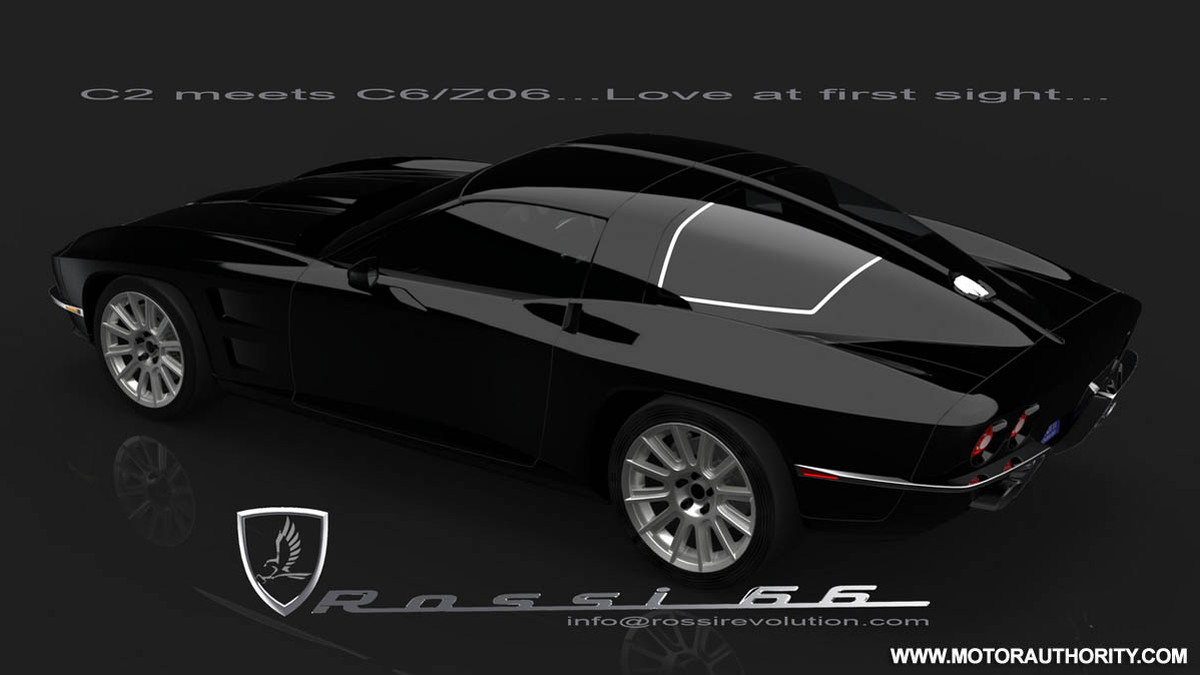 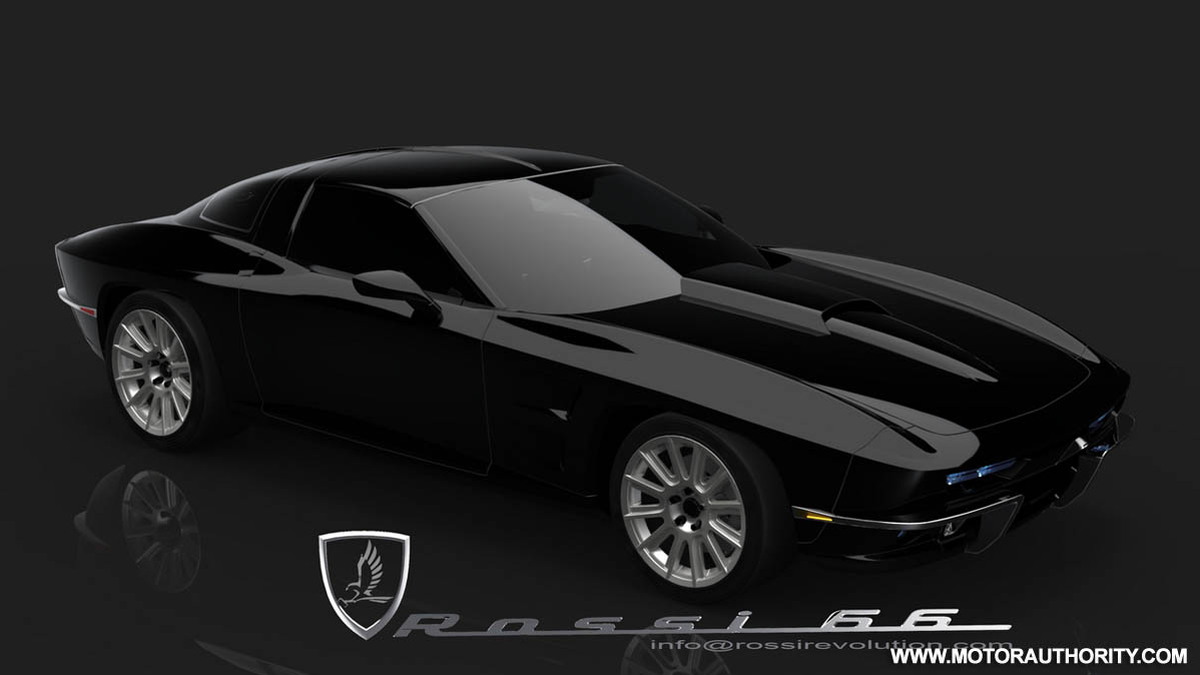 3
photos
Taking inspiration from an old design and applying it to a new chassis is nothing new in the automotive world - one need only look to the new Camaro, Challenger and even the Mustang for prime examples. But the combination of C2 corvette body and C6 Corvette chassis envisioned by a company called Blue Fusion has the potential to create a car several orders of magnitude more impressive than any of the mass-produced examples mentioned above. Provided it ever gets built, that is.

So far the Rossi 66, as the car is named, is nothing more than a particularly enticing collection of pixels. However, it is planned for construction, though the designers may need to take a closer look at their facts before moving ahead with the project. The car is named for the "1966 C2 split window Corvette", but unfortunately, the split-window 'Vette was a 1963 model, not a '66, and the feature was discontinued in 1964 for safety reasons. Rossi 63 doesn't have quite the same ring, and such failure in attention to detail may not bode well for the project's future.

The company is aiming to have a finished product ready for the SEMA show this November, with design near completion and tooling to start next month. Blue Fusion is still looking for investors, however, so cash flow issues could potentially hamstring the project.

Here's hoping it gets built, however, as it is indeed one of the more attractive re-bodies of the C6 Corvette, not that there is any dearth of very good-looking cars built on Corvette underpinnings, including the Z03 Concept and the Arash AF-8.