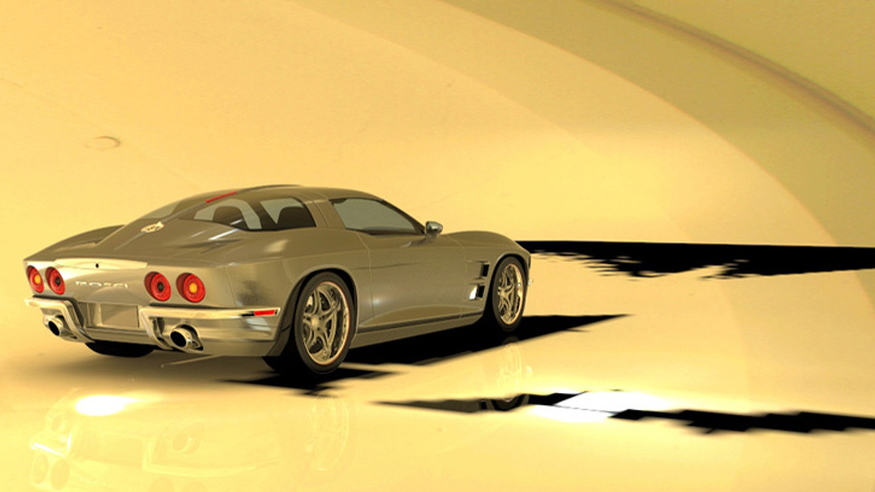 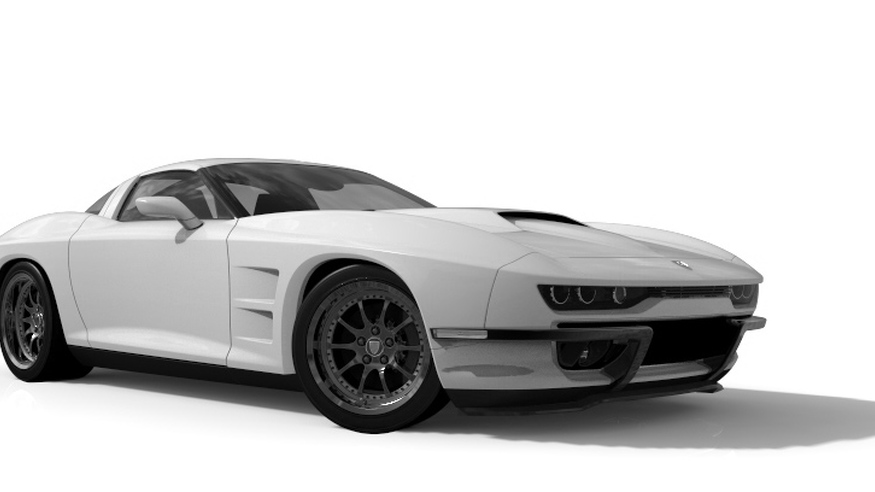 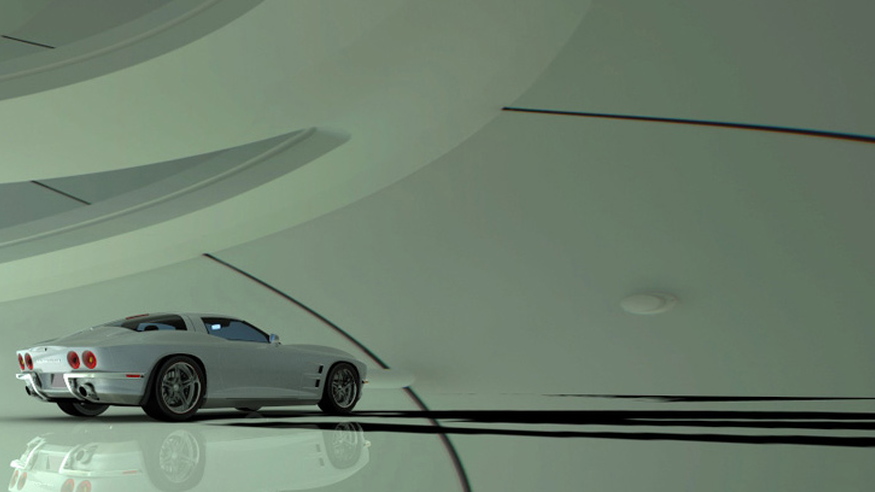 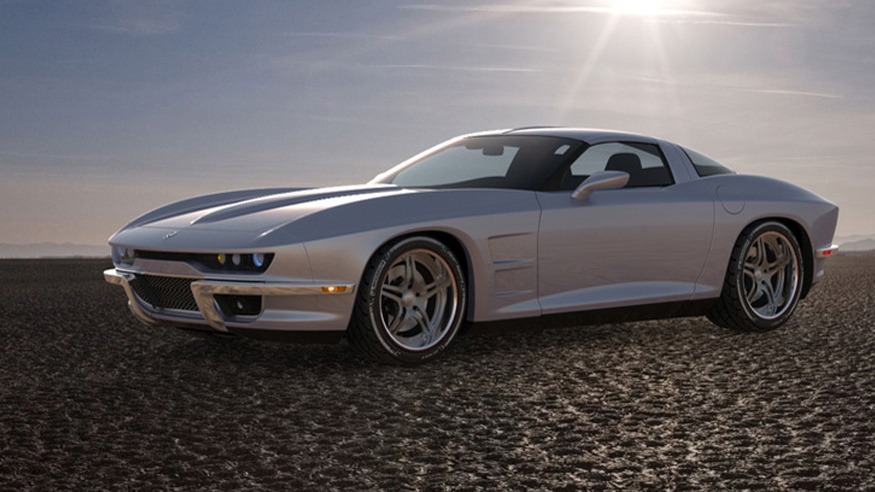 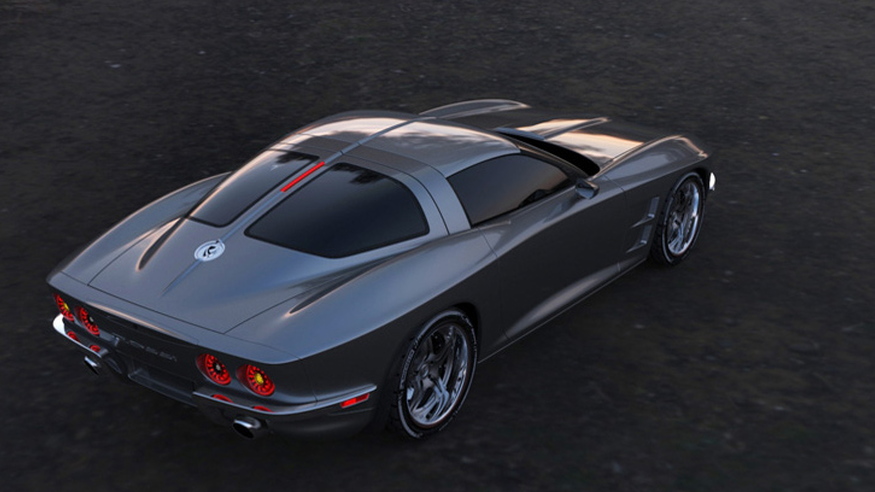 Pairing the classic looks of the split-window C2 Corvette with the mechanical might of the C6 Corvette platform is the brilliant idea behind the Rossi SixtySix, which made its debut this summer at the EyesOnDesign event in Detroit.

We brought you a first look at the car back in 2008, but now we have hands-on footage of the car courtesy of Jay Leno's Garage. Wearing the looks of the split-window Vettes of the 1960s, the Rossy SixtySix delivers serious performance in a classic package. And it's set to be a real knockout even in limited-production form, using established and proven industry supplier Blue Fusion for the body panels.

As for Jay's take on the car, he seems to be largely pleased with it, particularly on the aesthetic side. We wouldn't be surprised to see one of these join his mega-collection.

There are a few compromises to be made with the new body, however: weight goes up about 400 pounds to 3,550 pounds, and the transformation package is only available on the base Corvette Coupe. Some might consider this a small price to pay for the sheer looks of the car, though.

Pricing will clock in at about $130,000, including the price of the donor C6 Corvette, and availability should be good, as the entire transformation process takes a mere five days for each car. Eight colors are planned, and though the cars are built to order, the interior is largely left untouched, with only minor modifications to keep with the retro-mod theme.

For those wondering about the SixtySix name, it's an admittedly odd choice, as the original split-window Corvette was only built in 1963. We're guessing SixtySix just sounded better than SixtyThree when the naming process was taking place, or it's a convenient choice given the mashup of multi-generational design elements.