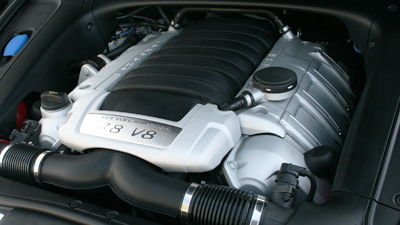 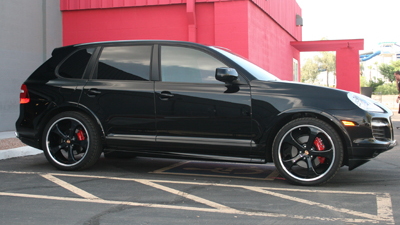 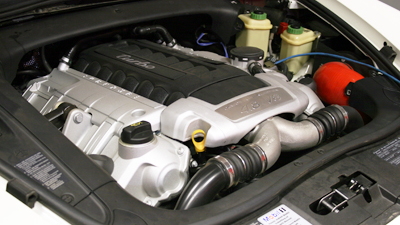 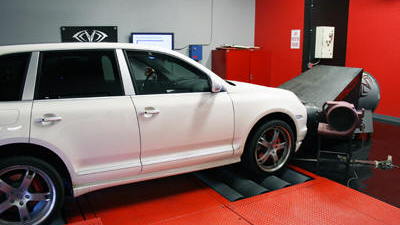 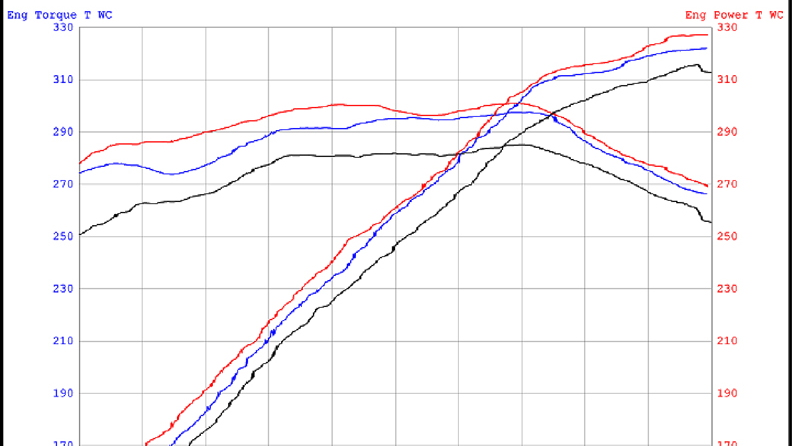 7
photos
Earlier this week Evolution MotorSports announced the kick-off of its agreement with German supercar maker Gumpert as the sole U.S. assembly and testing arm for the Apollo. Now the company has revealed two new takes on the Porsche Cayenne Turbo and GTS, boosting power and performance with optional appearance modifications.

Other components that can be optionally added to either vehicle include a sport exhaust, intake plenum, custom aerodynamic parts and wheels by Techart, and the shop's own EVOMS carbon components.