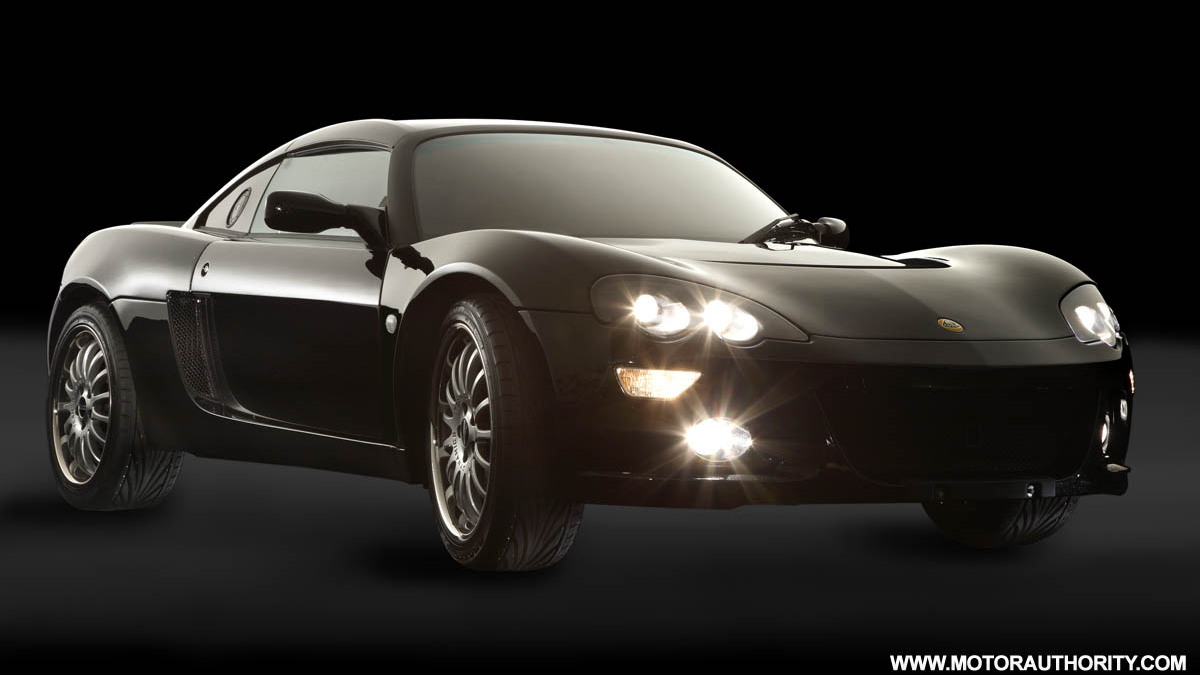 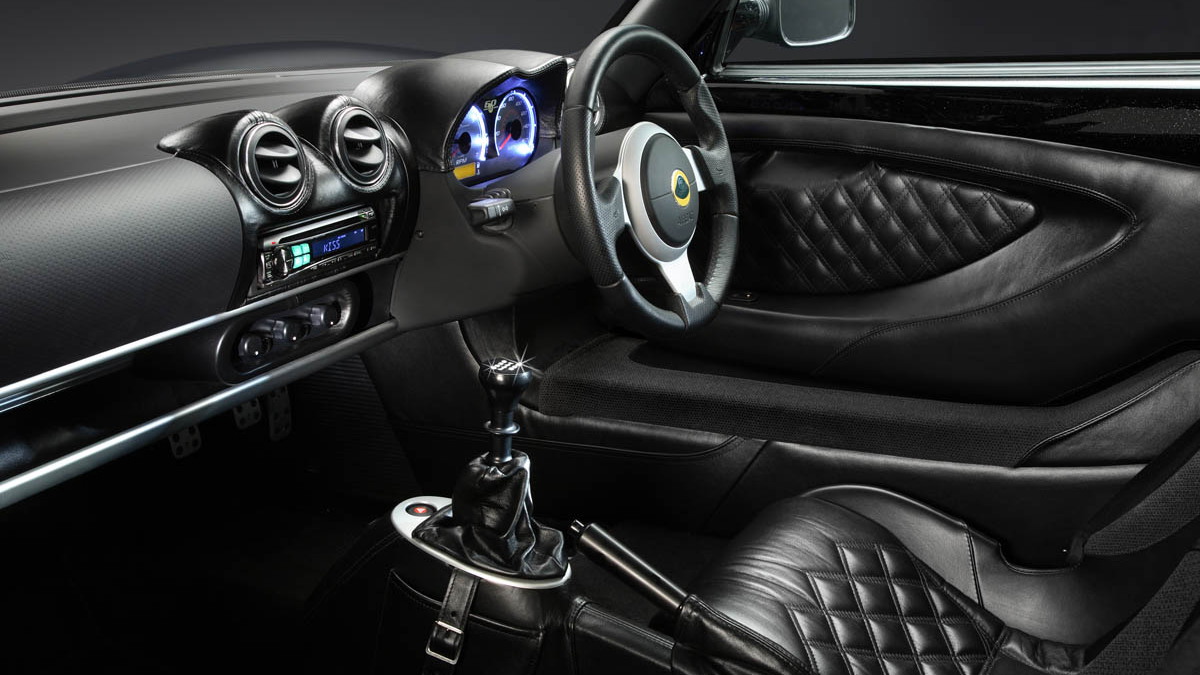 3
photos
Lotus has unveiled a fully customized diamond-set Europa valued at £150,000 (approximately $266,500) just days out from its 60th birthday, which falls on the 14th of this month. The diamond anniversary Europa has received a number of cosmetic and performance enhancements, namely the addition of a bespoke gear knob and switchgear with diamonds set into their matte black metal surfaces.

Lotus is now planning to display the car at its Hethel headquarters in the UK this weekend but for security reasons it will be fitted with replica diamonds. Despite its luxurious makeover, the car is still a stunning performer, capable of accelerating from 0-60mph in less than five seconds and reaching a top speed of 146mph. You can find out more about the Europa in a previous review by clicking here.

The latest special edition is just one of several major announcements made over the past several months that Lotus has made as part of its ongoing 60th birthday celebrations. Last month the carmaker announced that it had teamed up with British tuner Project Kahn to build a special tuning package for the Elise, and before that it unveiled the all-new Evora 2+2 GT.