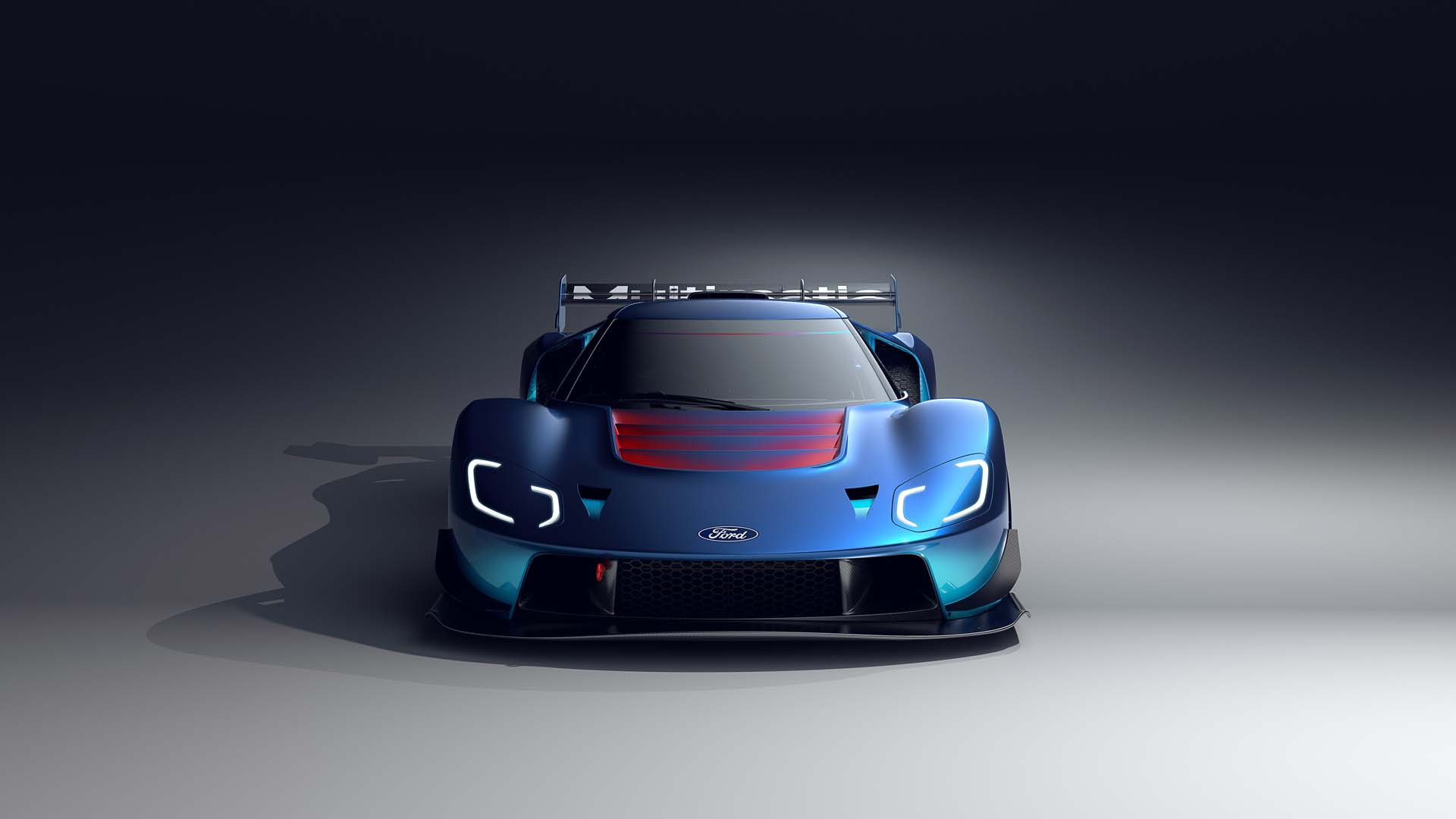 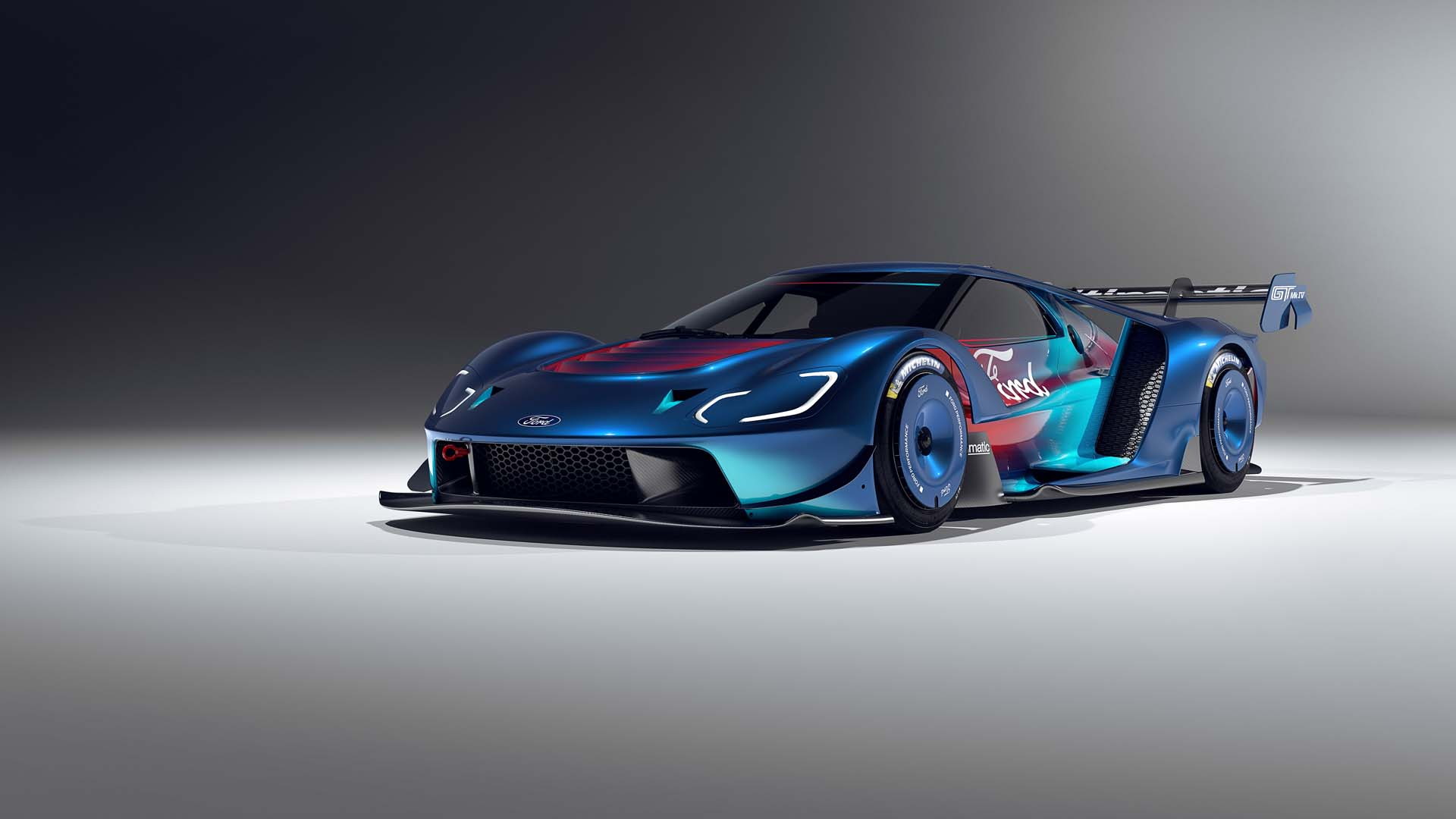 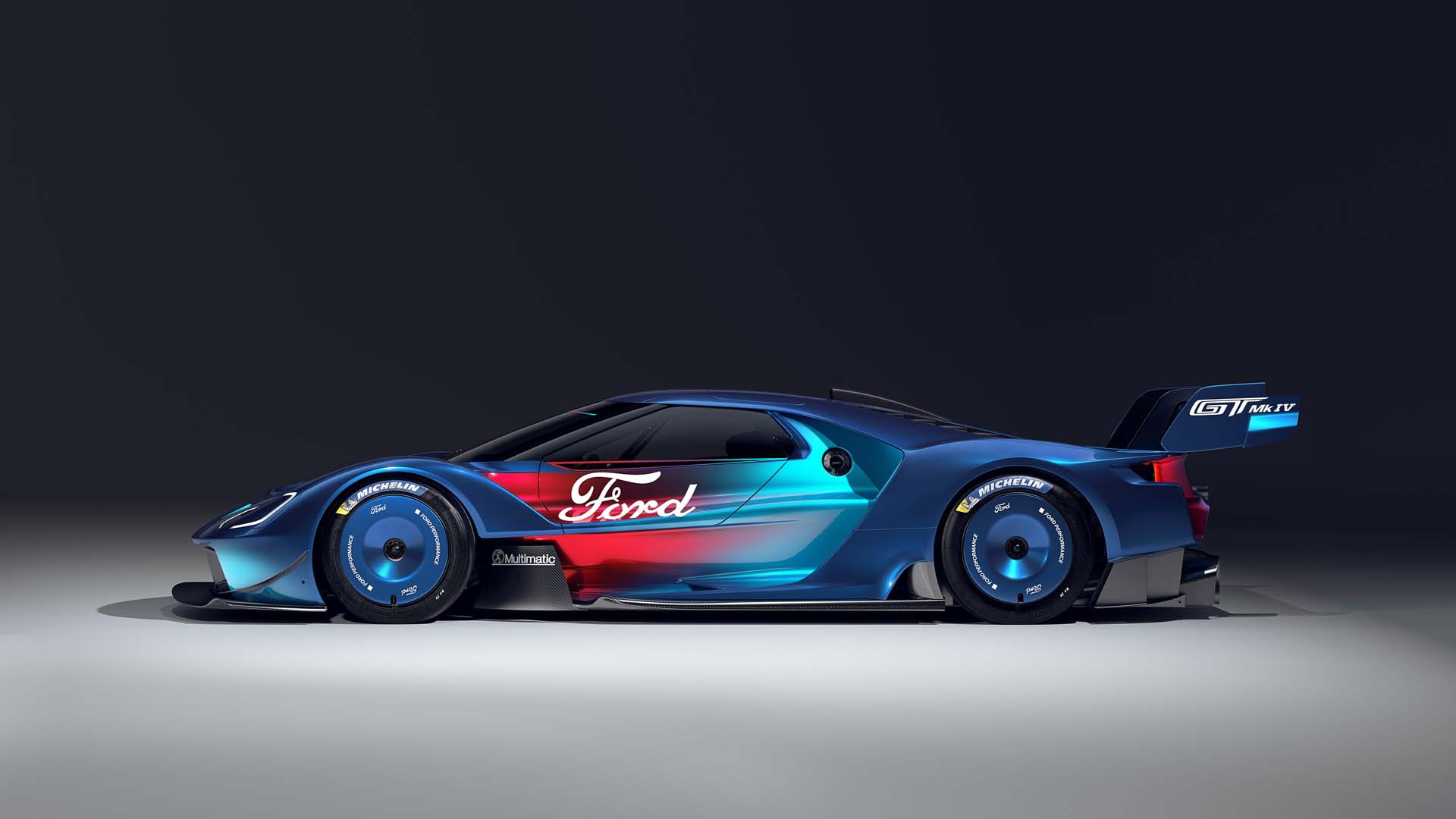 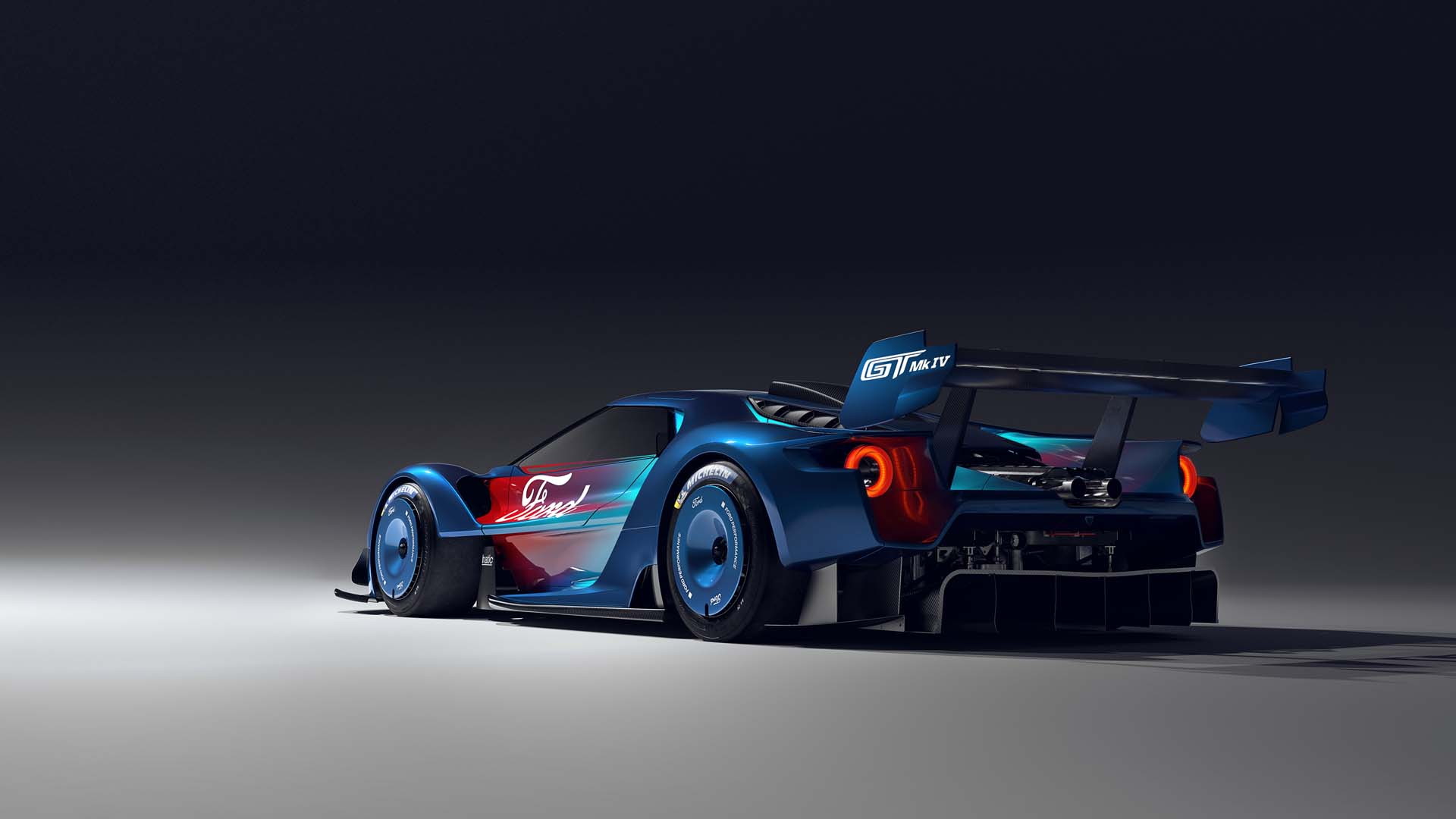 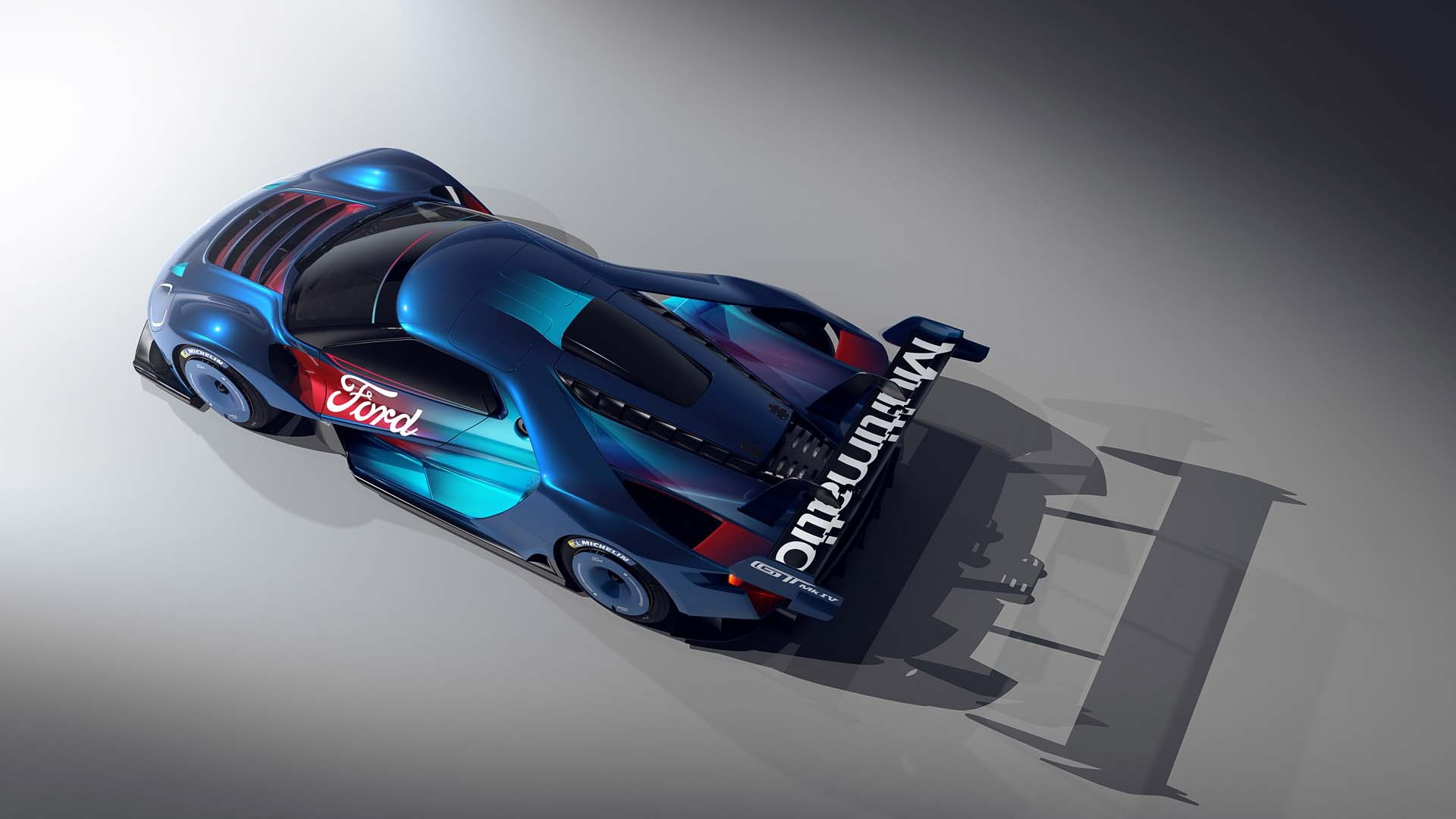 Ford isn't done with its GT just yet.

Even though production of the standard supercar officially comes to an end this year, Ford will offer a final, track-only version dubbed the GT Mk IV next year.

Revealed on Friday, the new Ford GT Mk IV honors the original Ford GT40 Mk IV race car that took victory at the 1967 24 Hours of Le Mans. As an additional nod to the race car and the Le Mans victory, Ford will limit production of the GT Mk IV to 67 units.

“The original GT(40) Mk IV held nothing back for max track performance, and the new Ford GT Mk IV brings it in the same way,” Mark Rushbrook, head of Ford Performance Motorsports, said in a statement.

That's no exaggeration as the GT Mk IV benefits from significant performance upgrades compared to the already impressive GT. This includes a new carbon-fiber body with a long-tail design for increased downforce, a stretched wheelbase for improved handling, and a new engine and racing transmission for extra speed.

The engine is still a twin-turbo unit, but with displacement bumped up from the 3.5 liters of the GT. Ford is saving most of the details but said the targeted output is over 800 hp, which is a nice bump over the 660 hp of the GT, as well as the 700 hp of the previous GT Mk II track car from 2019.

The GT Mk IV is also a celebration of Ford's partnership with Multimatic, the Canadian engineering and motorsports company that builds the GT for Ford and helped developed the supercar, as well as its adaptive spool-valve adjustable dampers. There's no missing that large “Multimatic” script on the rear wing.

The GT Mk IV is priced at $1.7 million, and like with the GT, there will be an application process for the selection of buyers. Ford hasn't said whether it will accept video applications from potential buyers this time. The selection process will be completed by the first quarter of 2023 and deliveries will start by late spring, the automaker confirmed.