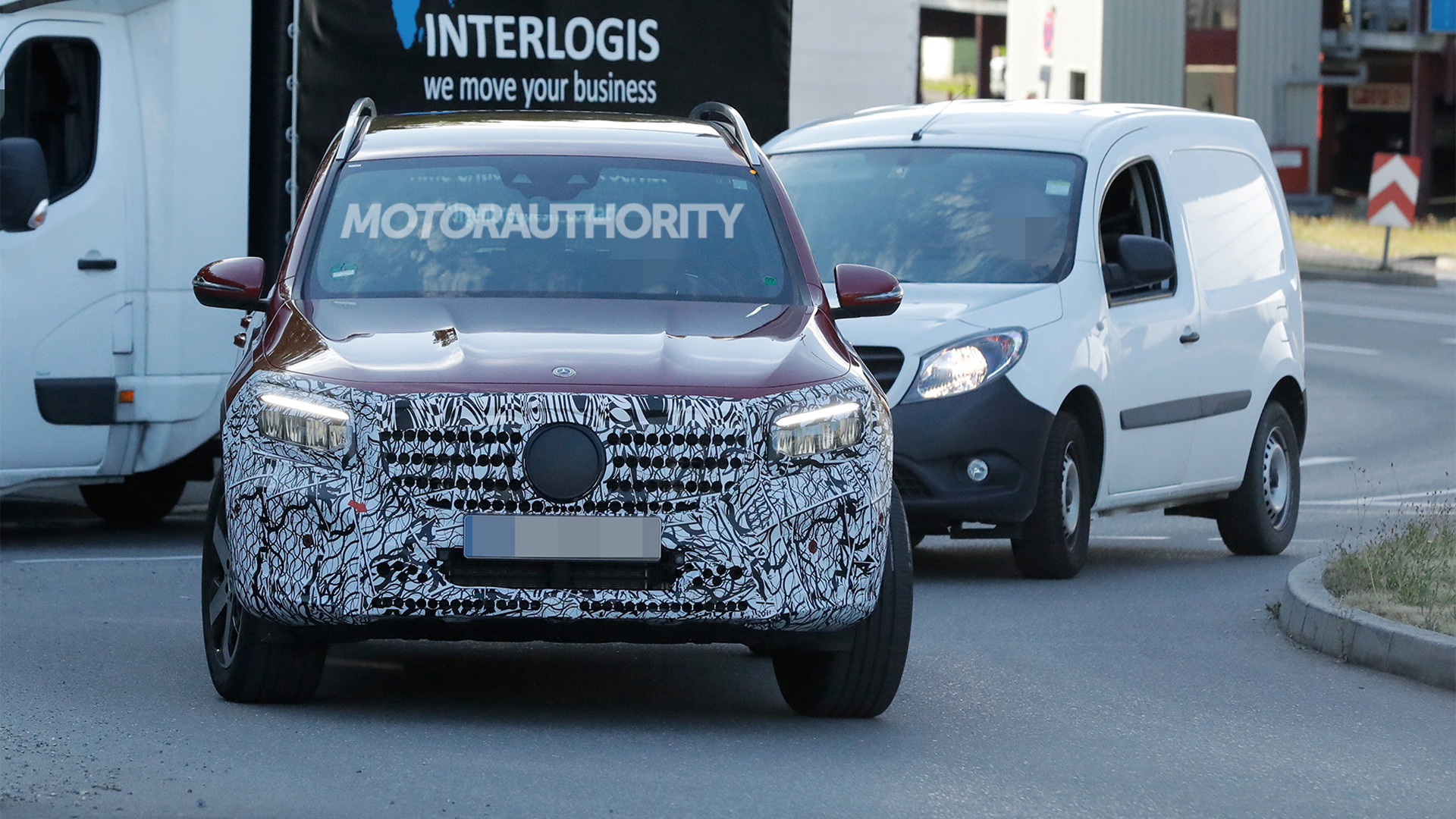 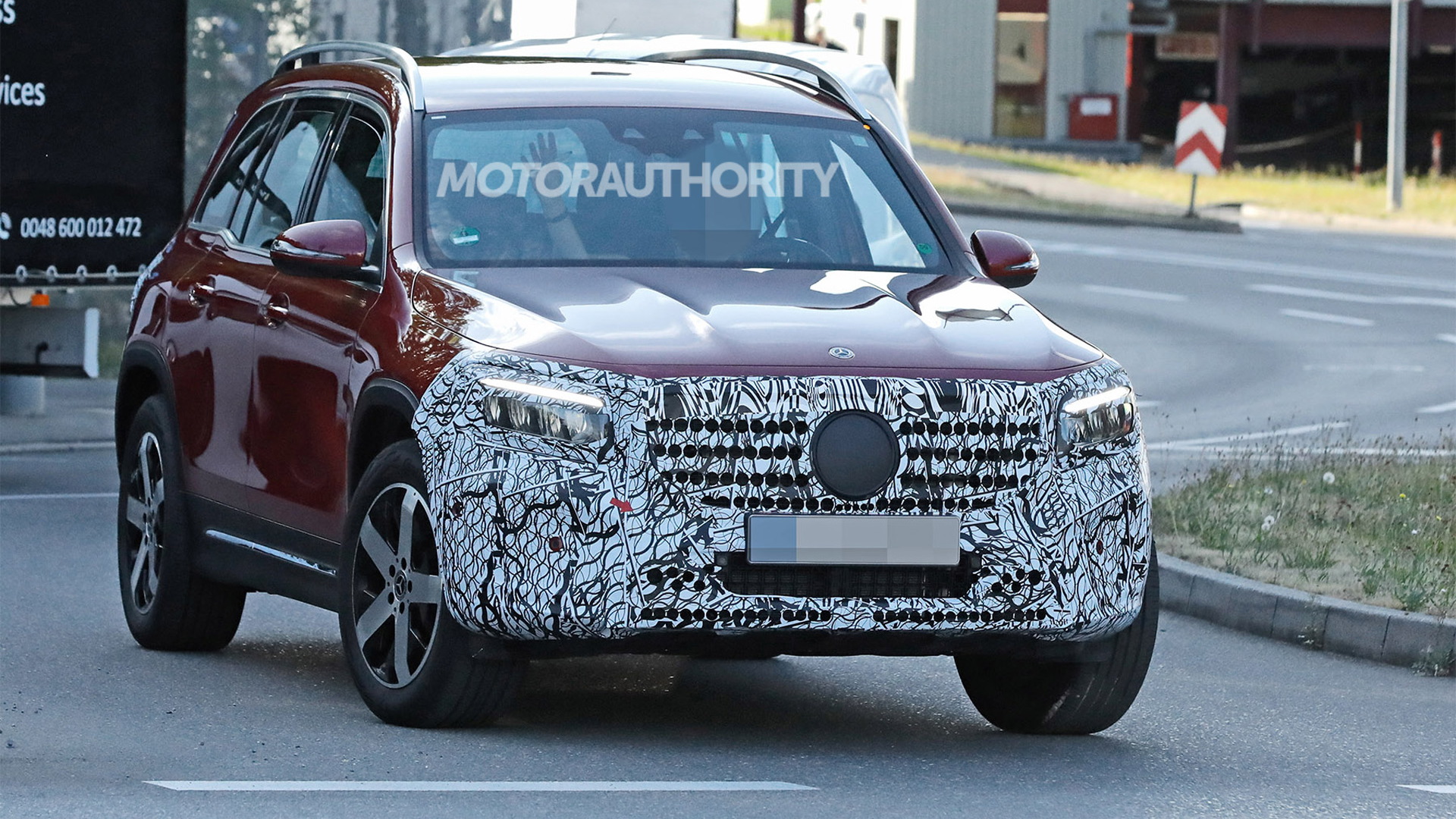 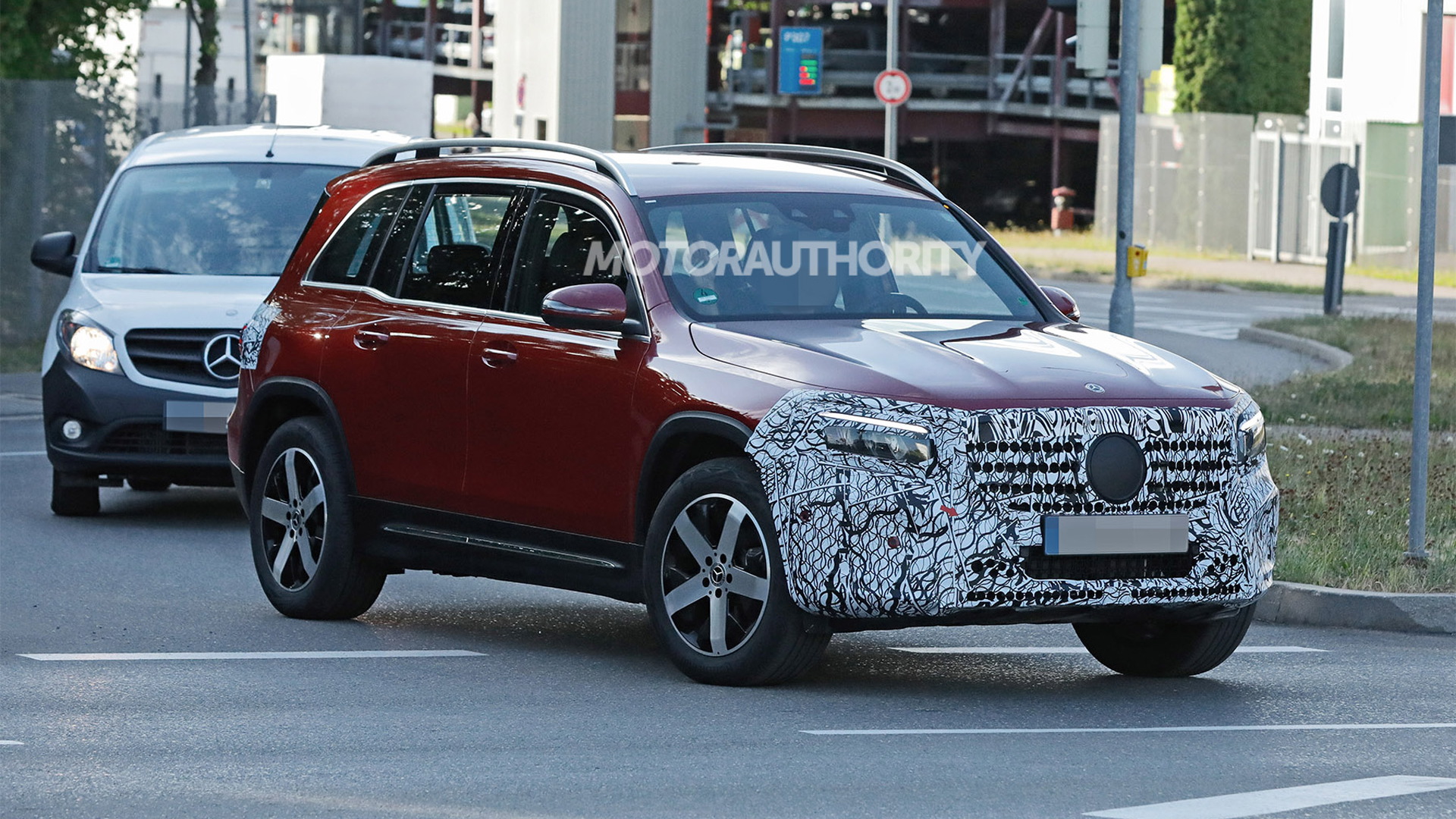 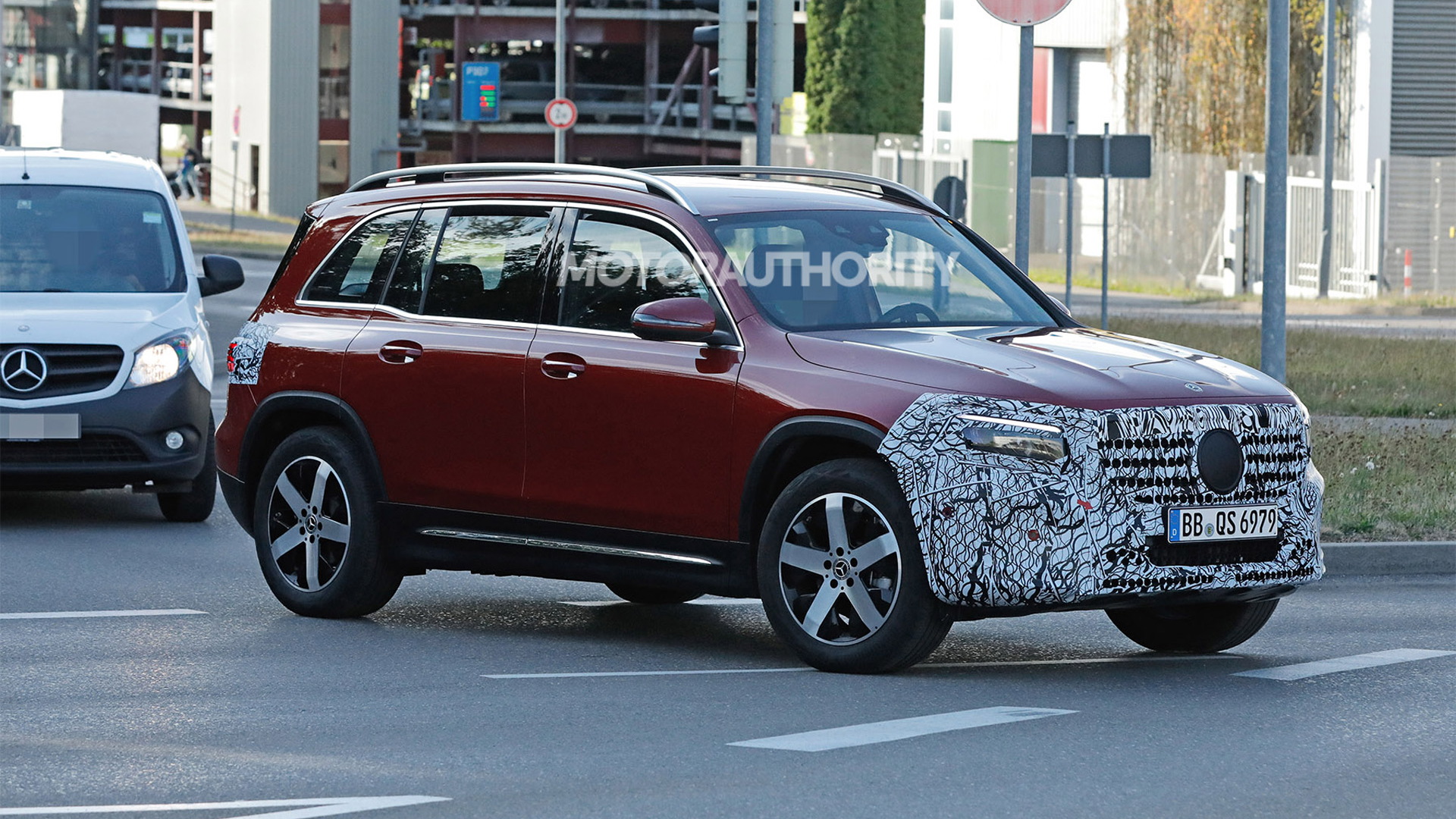 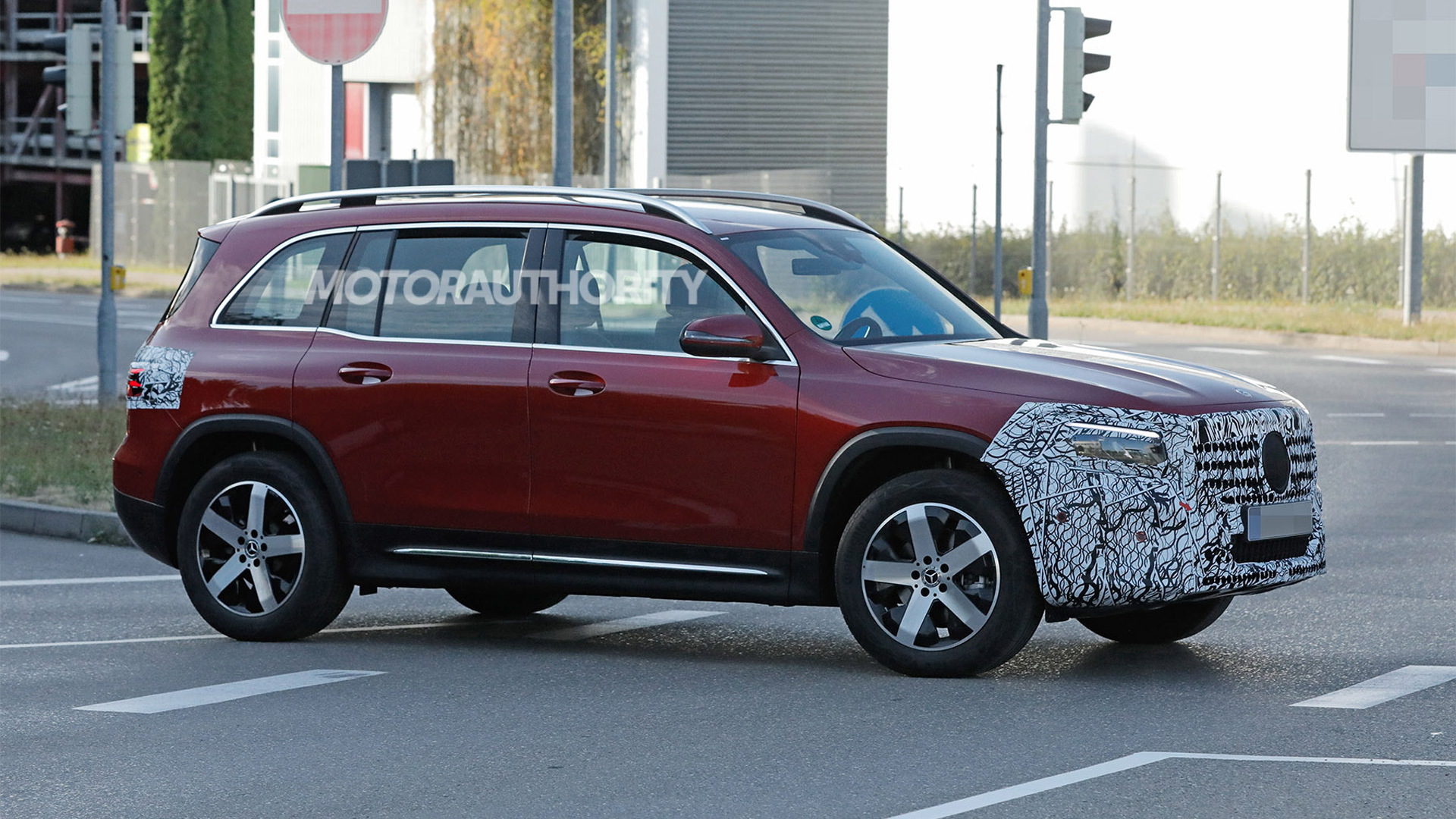 The Mercedes-Benz GLB-Class compact crossover is about to come in for a round of updates, as evidenced by a prototype spotted recently near Mercedes' headquarters in Stuttgart, Germany.

Mercedes is in the process of updating its entire compact range, starting with the A-Class which will be dropped from the U.S. lineup once the updated version is launched. Elsewhere, the updated A-Class, which will once again offer hatch and sedan body styles, is expected to arrive as a 2023 model.

The GLB-Class prototype is only lightly camouflaged, which makes sense for an update. There appears to be a revised grille and fascia up front, plus tweaks to the internals of the lights at both ends.

The GLB-Class is a popular option in Mercedes' lineup, with the automaker selling 26,677 examples in the U.S. in 2021. As a result, the vehicle is expected to stick around when Mercedes redesigns its compact range around the middle of the decade. The same can't be said for the A-Class and B-Class, which are expected to be dropped as Mercedes turns its focus more toward lower volume, higher profit margin vehicles.