A classic automotive underdog is getting its own docuseries. "The Last Independent Automaker" will look back on the history of the American Motors Corporation, also known as AMC.

The people behind the project aim to launch the six-part series in 2024, but are currently running a crowdfunding campaign to secure the necessary cash to complete the series. It had raised $5,760 of a $10,000 goal at the time of publication. 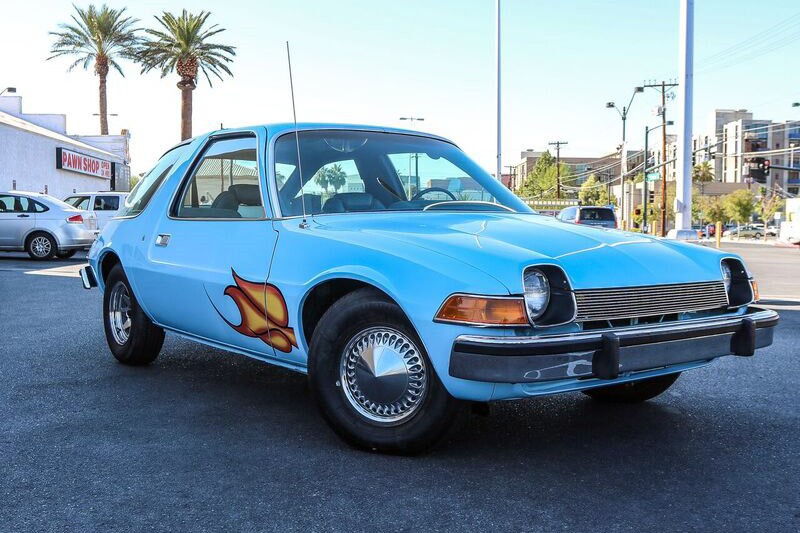 Created in 1954 by the merger of Nash-Kelvinator and Hudson, AMC was the largest U.S. automaker outside the "Big Three" of Ford, General Motors, and Chrysler (now part of Stellantis). While still a full-line automaker, AMC was much smaller than its Detroit rivals and thus had to get creative to maintain its position in the market.

AMC got swept up in the 1960s performance wars, launching the Javelin and AMX muscle cars and mounting a successful Trans Am racing campaign in the early 1970s, but never lost its penchant for quirkiness, as it rolled out the Gremlin and Pacer in the 1970s.

As the 1970s wore on, AMC encountered financial trouble. Even the purchase of Jeep couldn't stem the tide of red ink, so the automaker launched an ill-fated partnership with French automaker Renault. It also launched the AMC Eagle, a lifted four-wheel drive car that helped set the template for the modern crossover.

AMC ceased to exist in 1987, its assets absorbed by Chrysler. Auburn Hills kept Jeep and recycled the Eagle name for a new captive-import brand.

AMC's decades-long fight for survival should make for interesting viewing. The story will be told by the people who were there. Watch the embedded trailer and, if you like what you see, donate to the series' crowdfunding campaign.