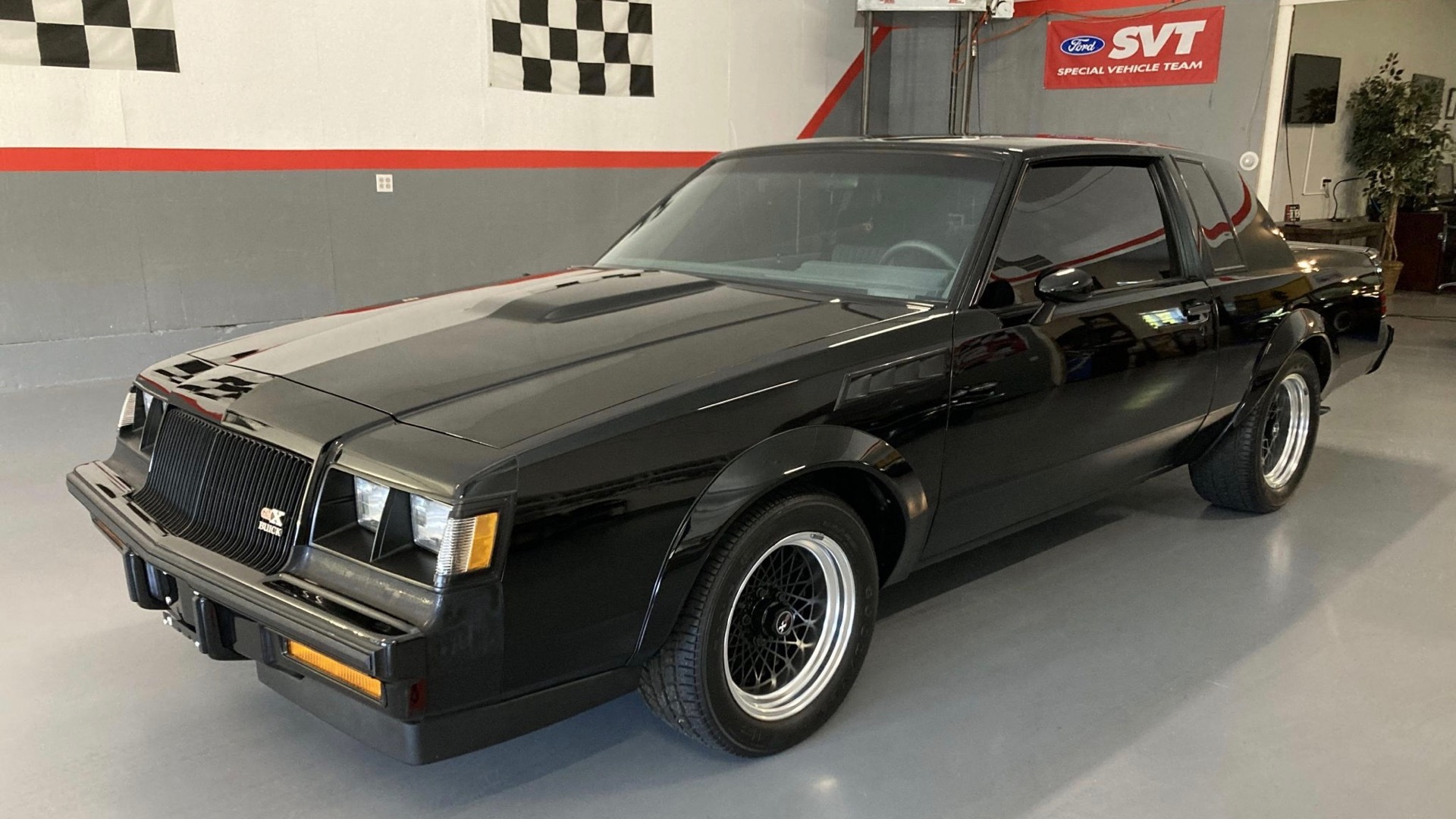 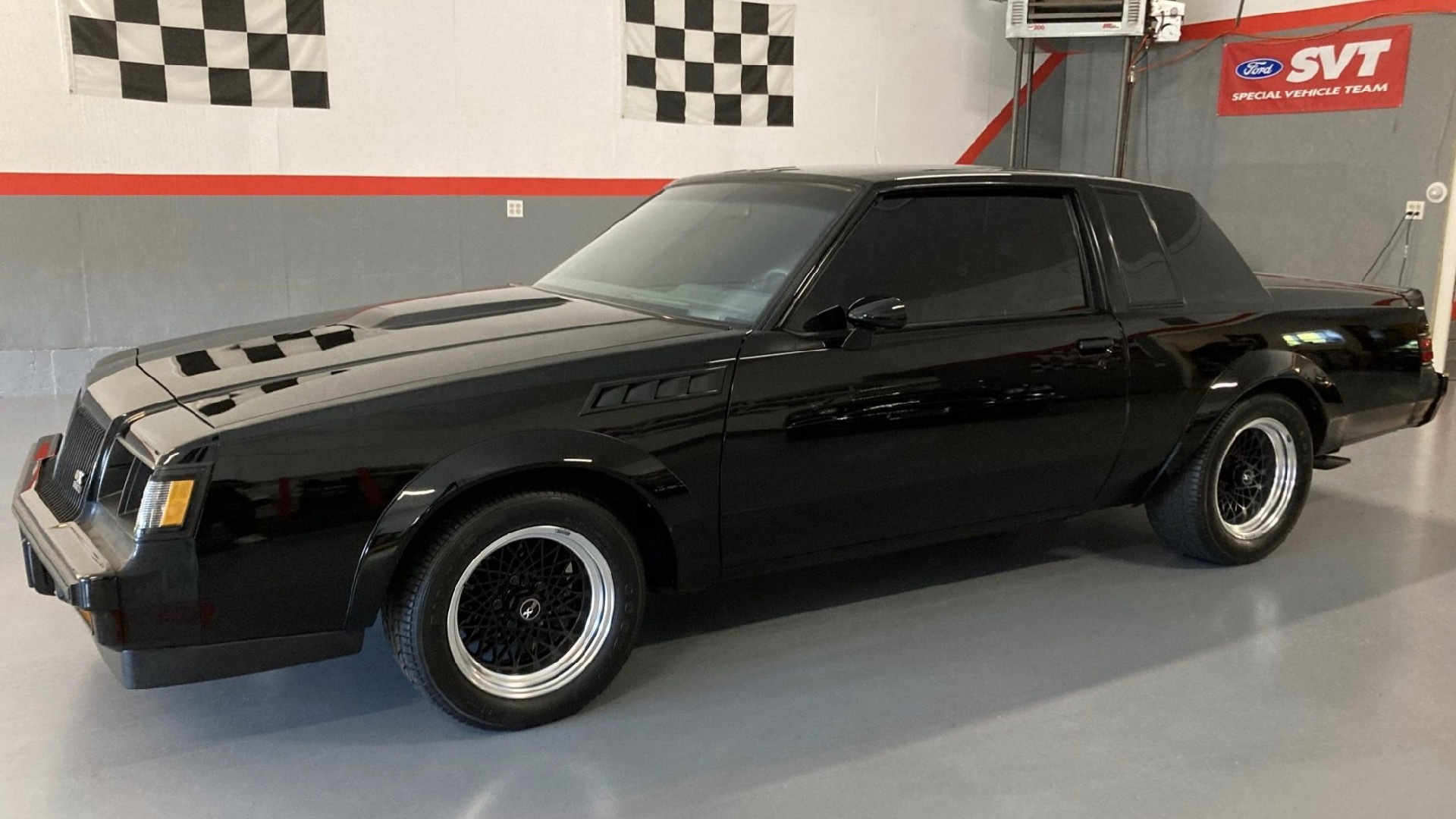 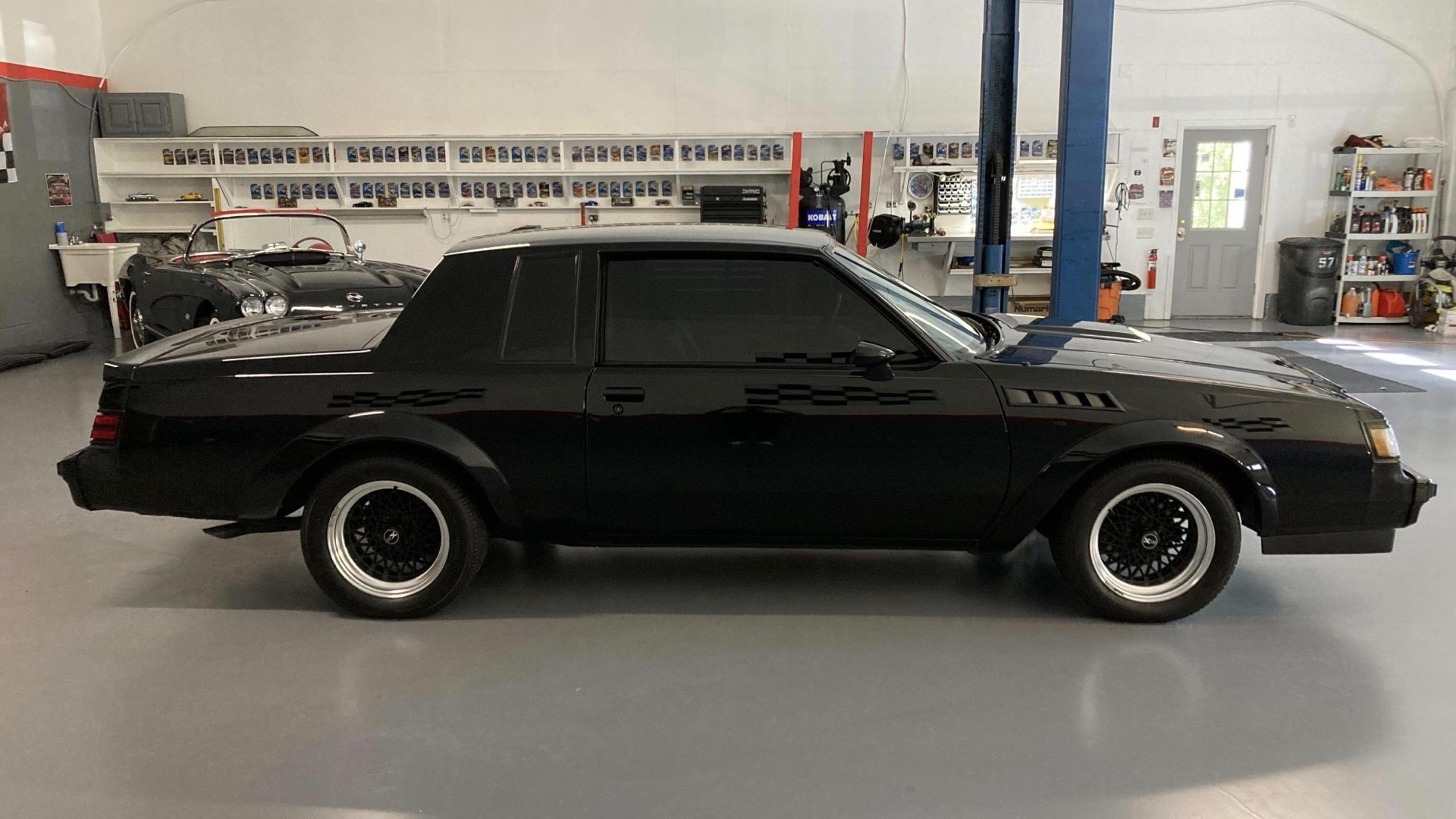 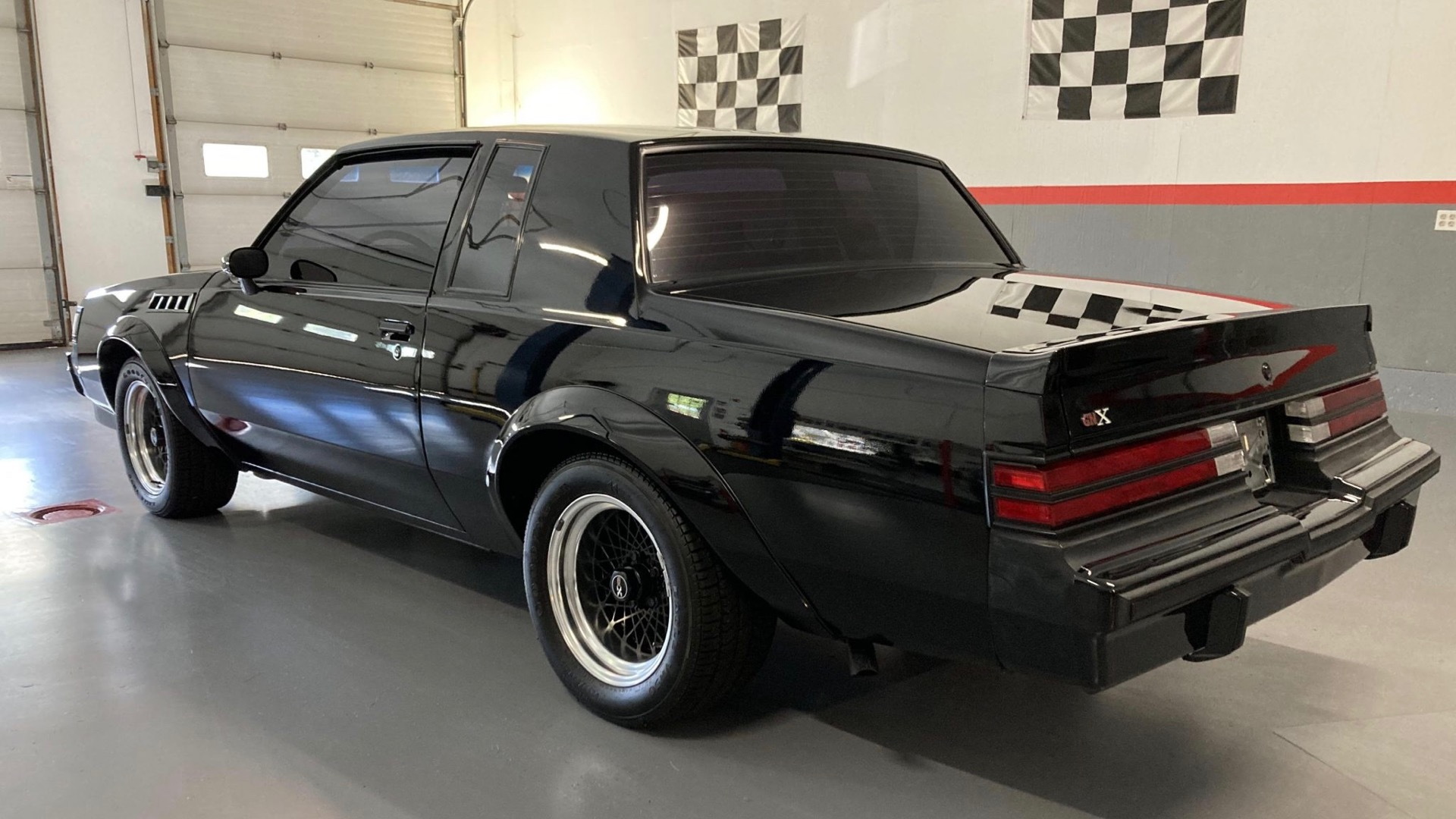 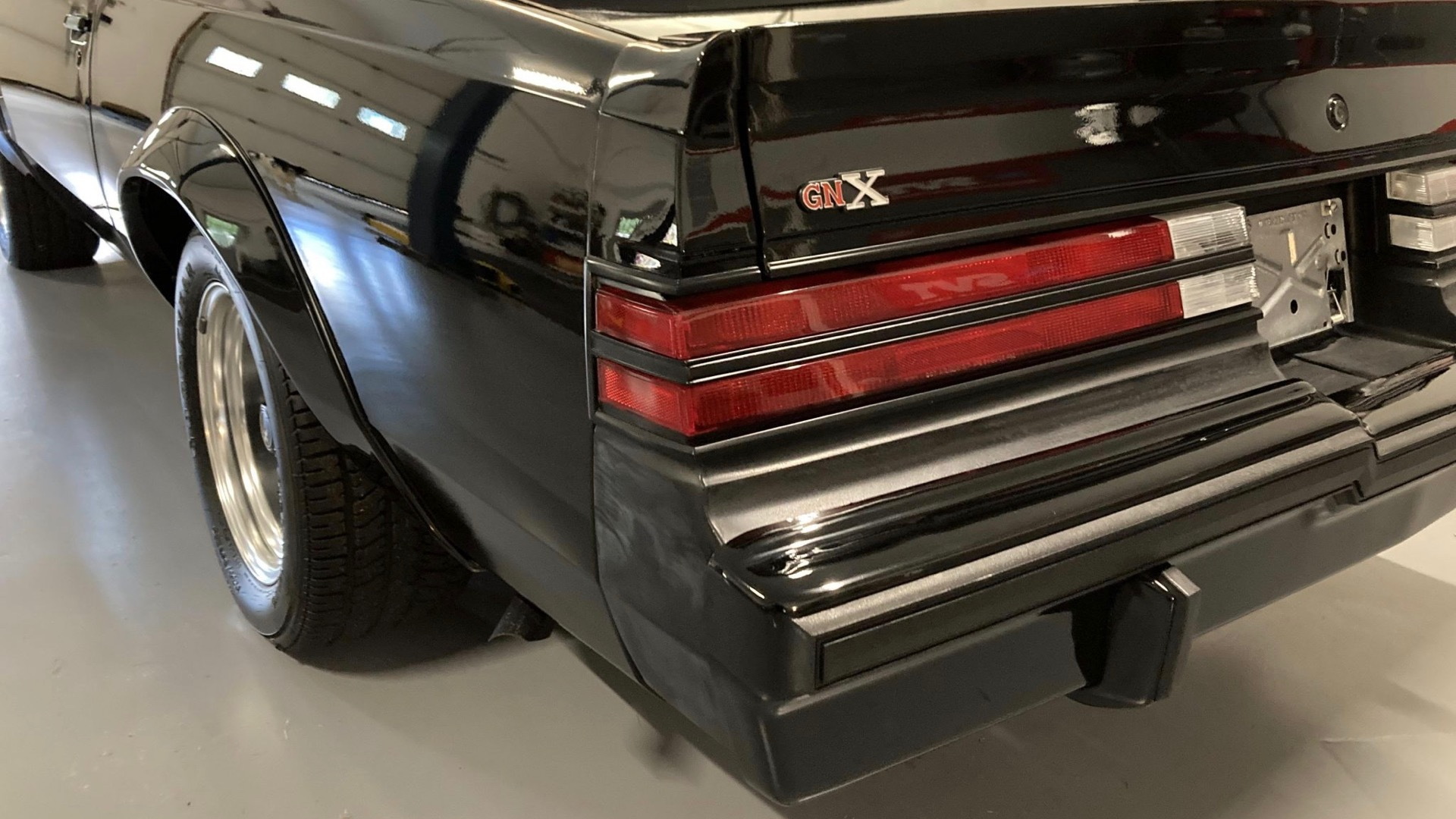 A 1987 Buick GNX with just 759 miles is currently up for auction on Bring a Trailer. At the time of publication, it had already attracted a high bid of $200,000 with seven days to go in the auction.

The Regal's inevitable switch to a new front-wheel drive platform meant the end of the original Grand National, so GM worked with McLaren Performance Technologies/ASC (an American company unrelated to the British automaker and race team) to develop the GNX as a one-year-only closeout special.

Short for Grand National Experimental, the GNX used the same turbo V-6 and 4-speed automatic transmission as the Grand National, but here it was tuned to produce 276 hp and 360 lb-ft of torque, up from 245 hp and 330 lb-ft. It could do 0-60 mph in a claimed 4.6 seconds and run the quarter mile in 12.7 seconds. That was quicker than a Ferrari F40.

The GNX currently up for auction is number 114 of 547 from the single model year of production. Aside from aftermarket window tint, it appears mostly stock. The auction listing doesn't give an explanation for its unusually low mileage.

Granted, this isn't the only like-new GNX to come up for sale recently. A GNX showing just 8.7 miles was part of a Barrett-Jackson auction earlier this year. An unsold GNX with just 202 miles was listed on Bring a Trailer last year, and also appeared on Jay Leno's Garage.