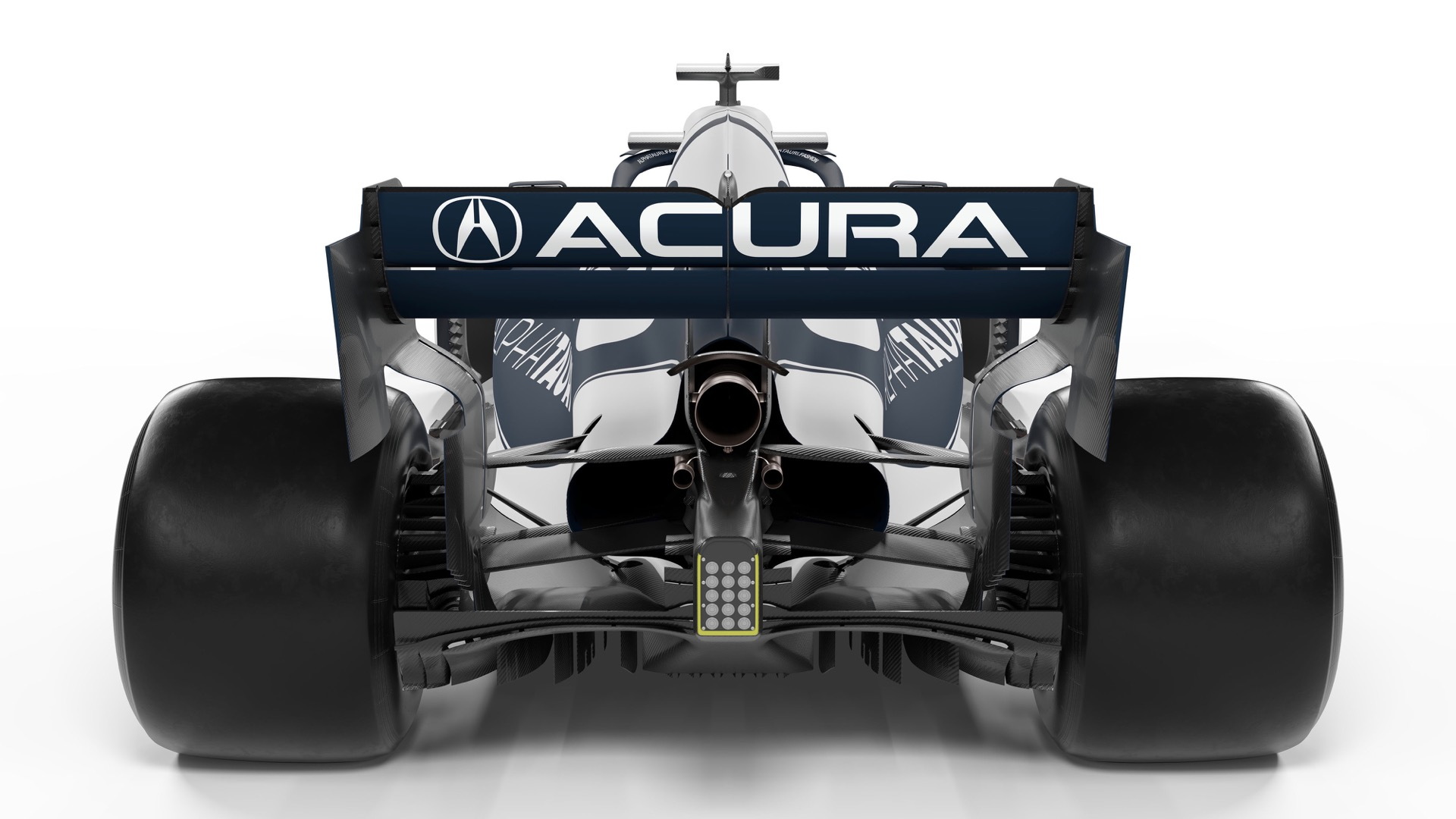 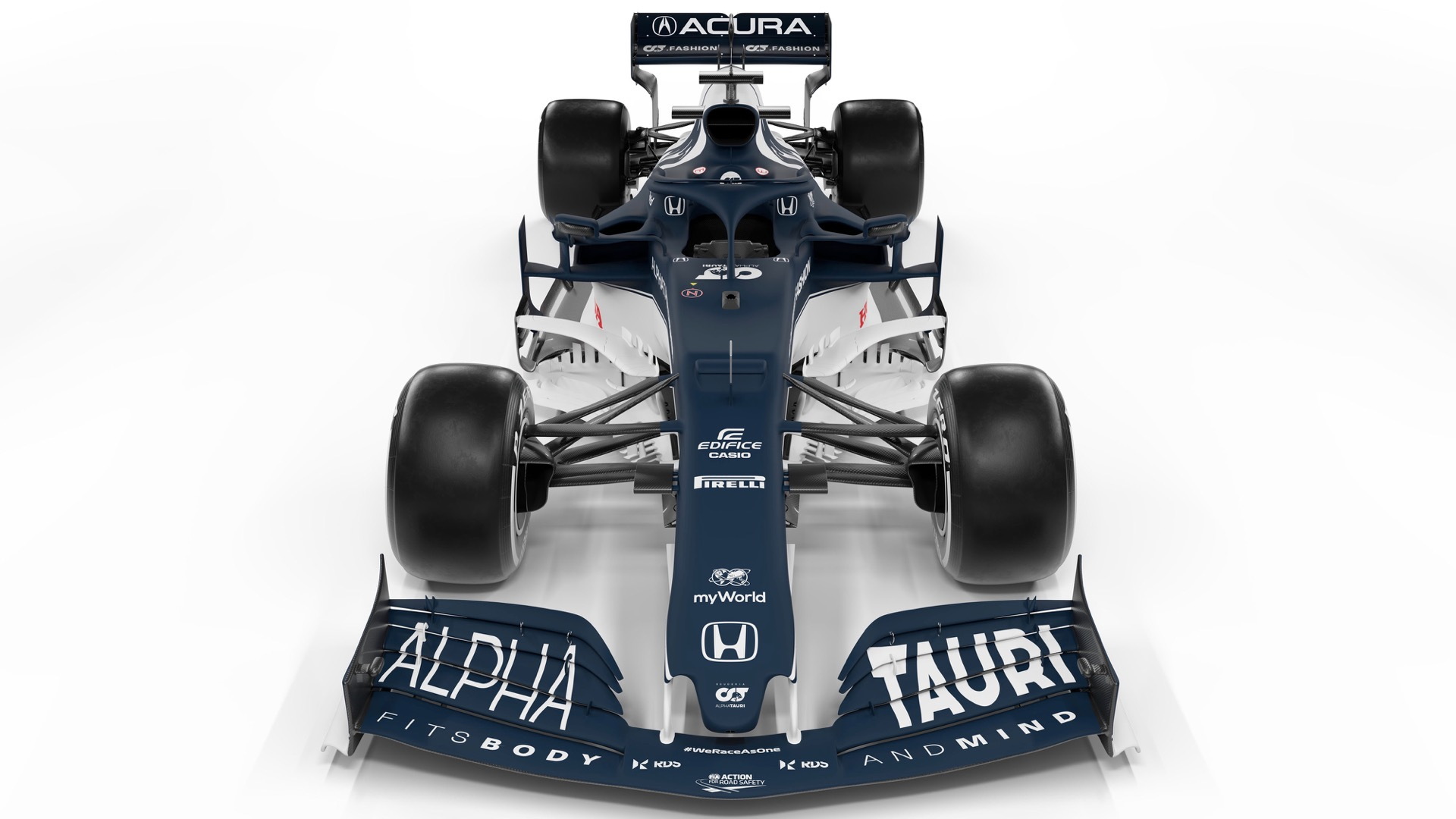 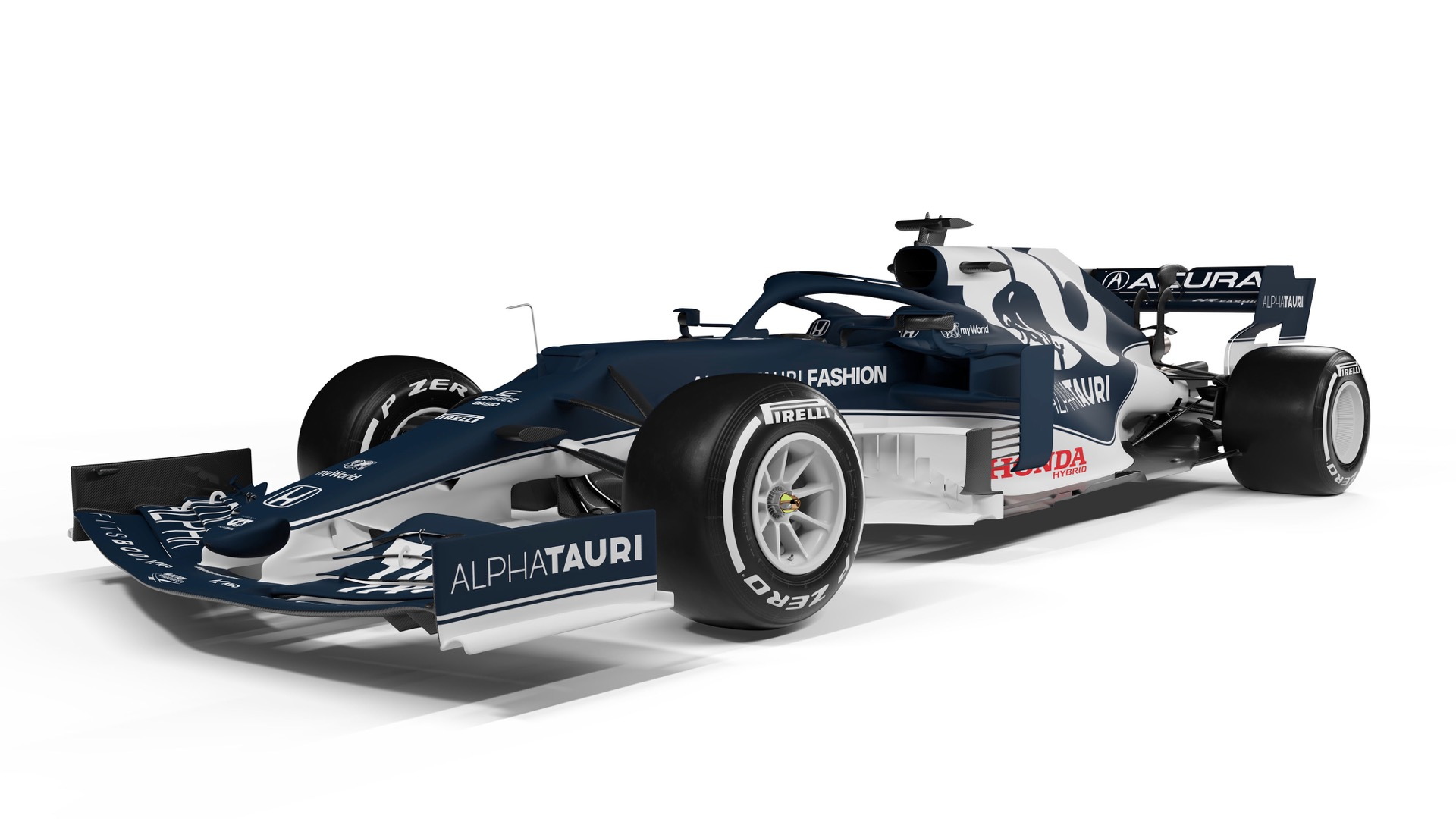 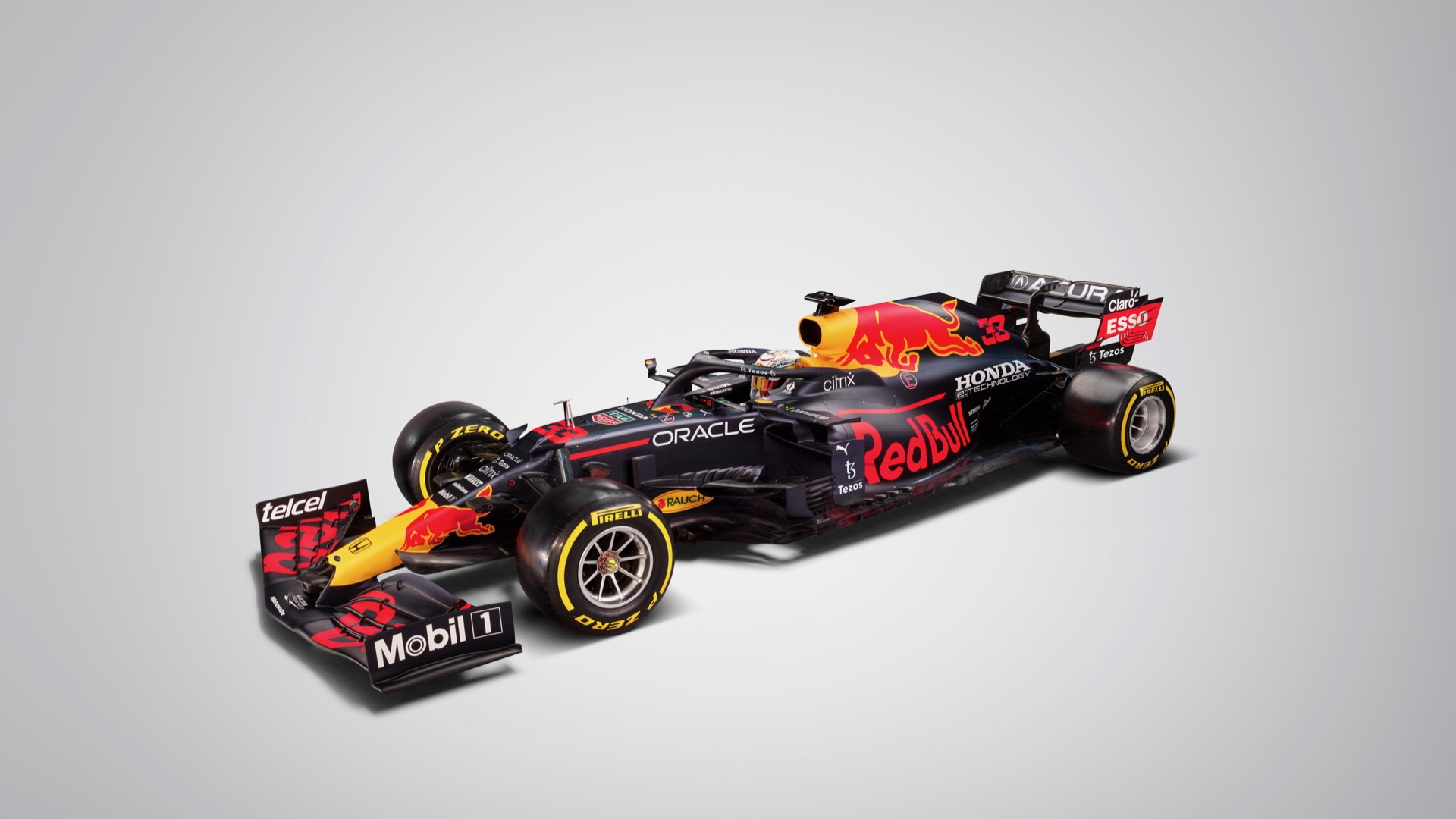 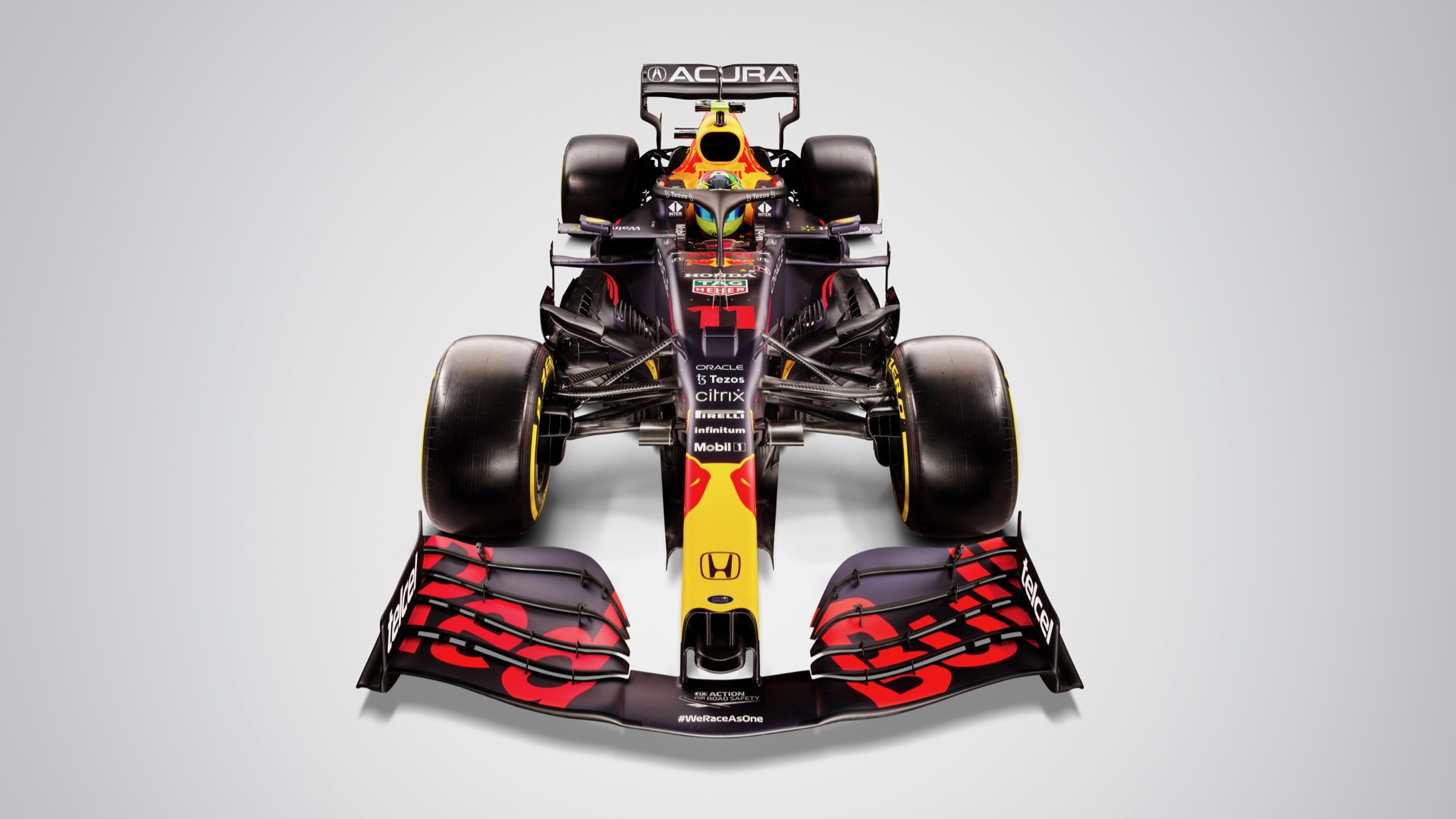 The Acura badge will appear in a Formula One paddock for the first time in over a decade at the 2021 United States Grand Prix at Circuit of the Americas and Austin, Texas, this weekend, but only in a very subtle way.

The cars of Red Bull Racing and sibling team Scuderia AlphaTauri will get Acura badging for the race, as will the helmets and racing suits of Red Bull drivers Max Verstappen and Sergio Perez and AlphaTauri drivers Pierre Gasly and Yuki Tsunoda, Acura announced Wednesday in a press release.

That same release described this branding exercise as Acura's return to F1, but the brand's only previous appearances in the sport involved sticking the Acura logo on drivers' helmet visors.

From 1989 to 1992, Ayrton Senna, Alain Prost, and Gerhard Berger wore Acura-branded visors at the U.S. and Canadian Grands Prix while driving for McLaren, which used engines from Acura parent Honda at the time. Honda factory-team drivers Jenson Button and Rubens Barrichello also wore the Acura logo at the 2007 Canadian Grand Prix.

Red Bull and AlphaTauri use power units from Acura parent Honda. Acura branding will replace the typical Honda branding on the rear wings of the cars. Honda plans to exit F1 at the end of this season, but Racer reported earlier this month that Red Bull will take over the automaker's F1 engine intellectual property and facilities, and continue to run Honda power units in 2022 with Red Bull Powertrains badging.

Acura is trying to rebuild its image as an enthusiast brand. It recently revived the Type S performance badge for the TLX sedan and NSX supercar, and it's resurrecting the Integra, complete with a manual transmission. So while Acura's F1 involvement isn't substantial, it does at least point to some real efforts to recreate the brand's former glory.