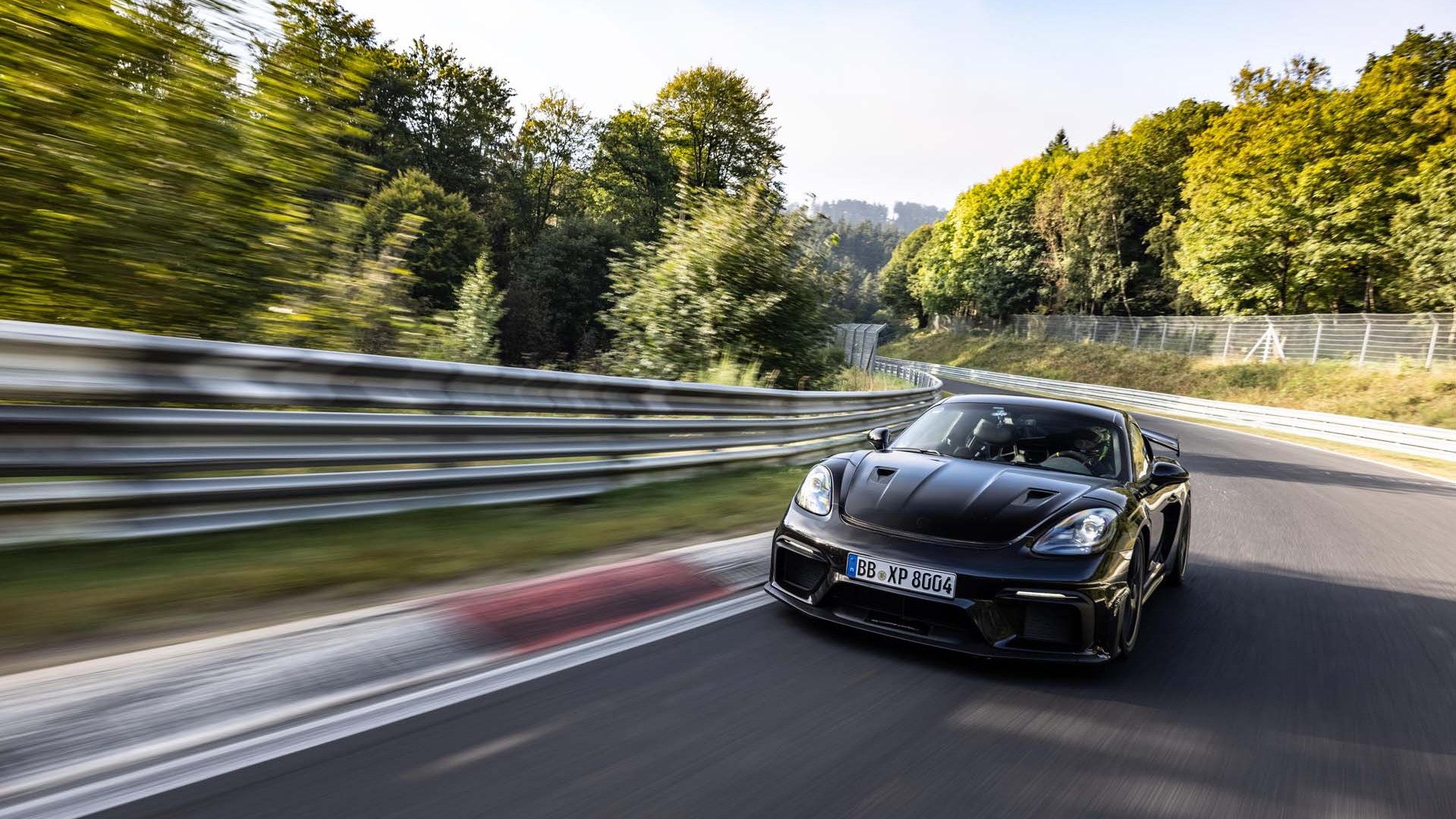 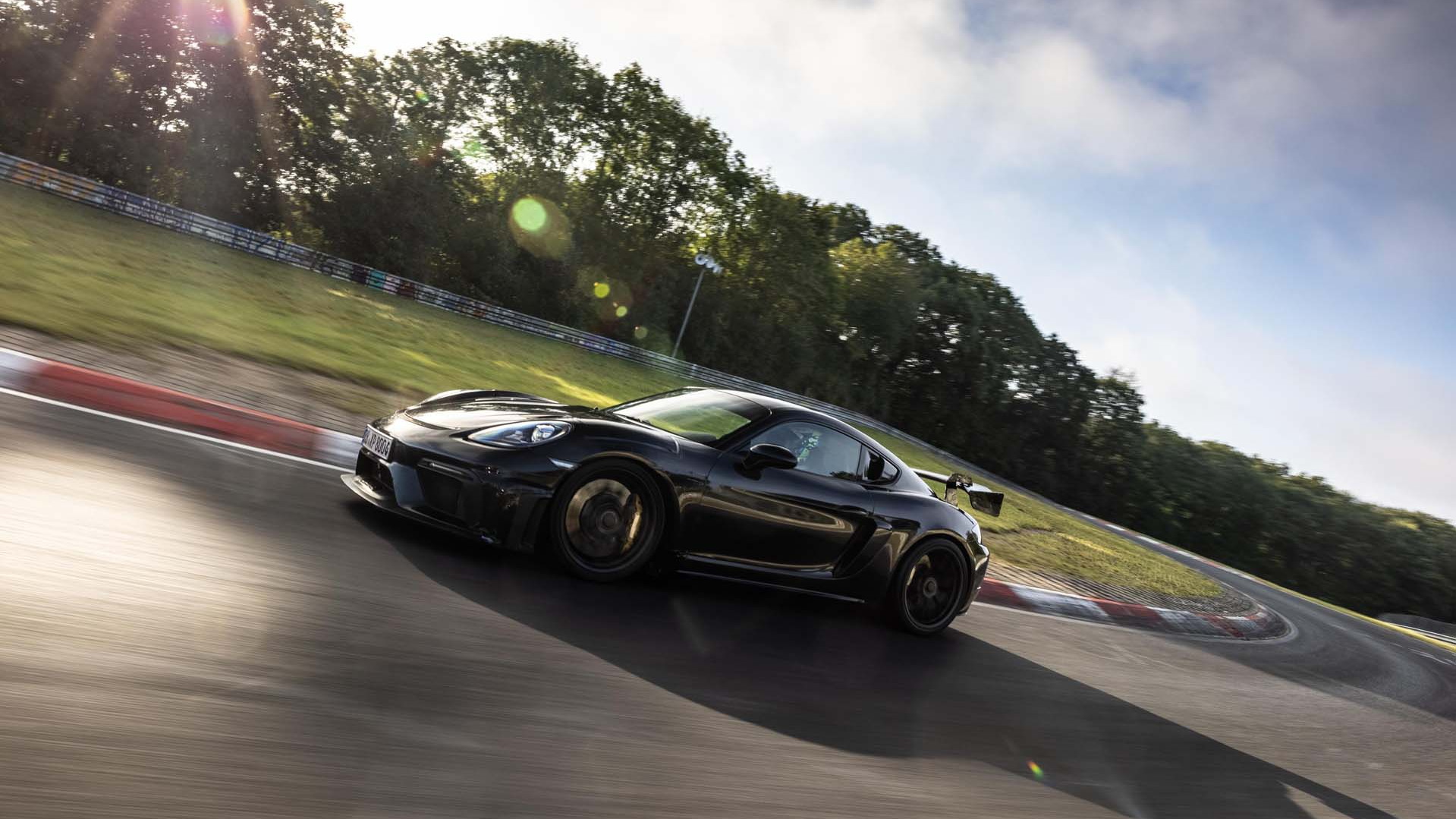 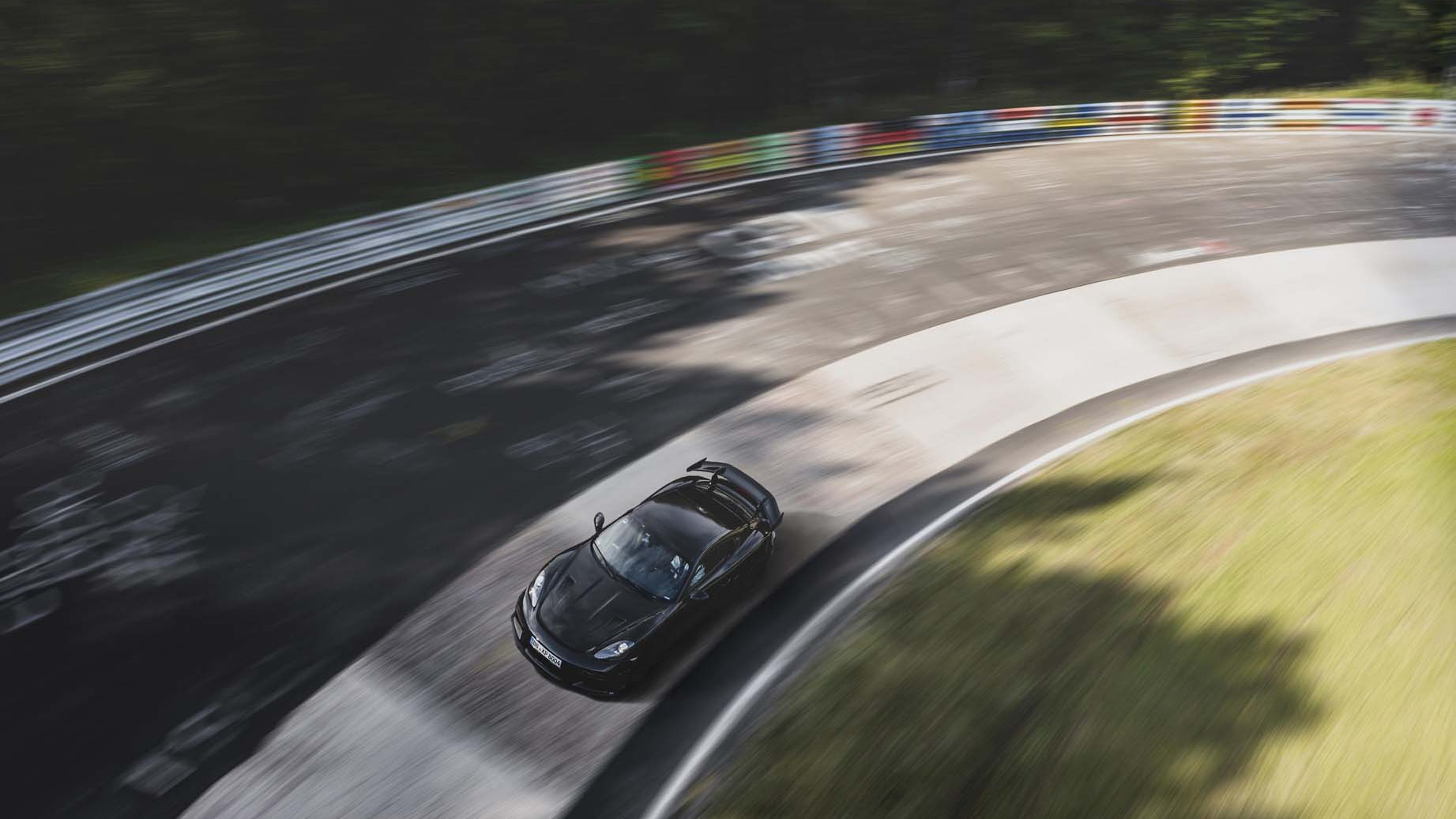 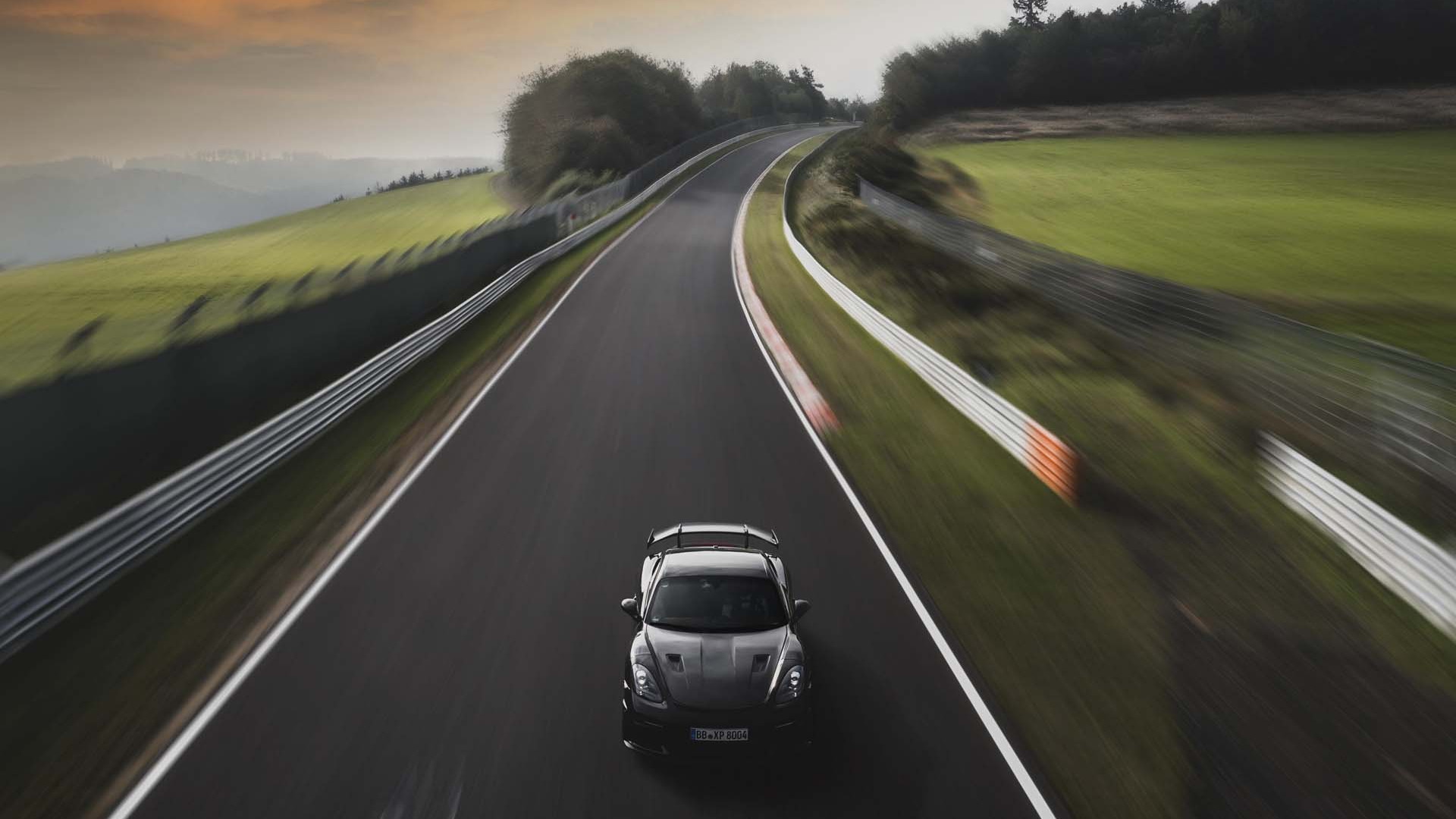 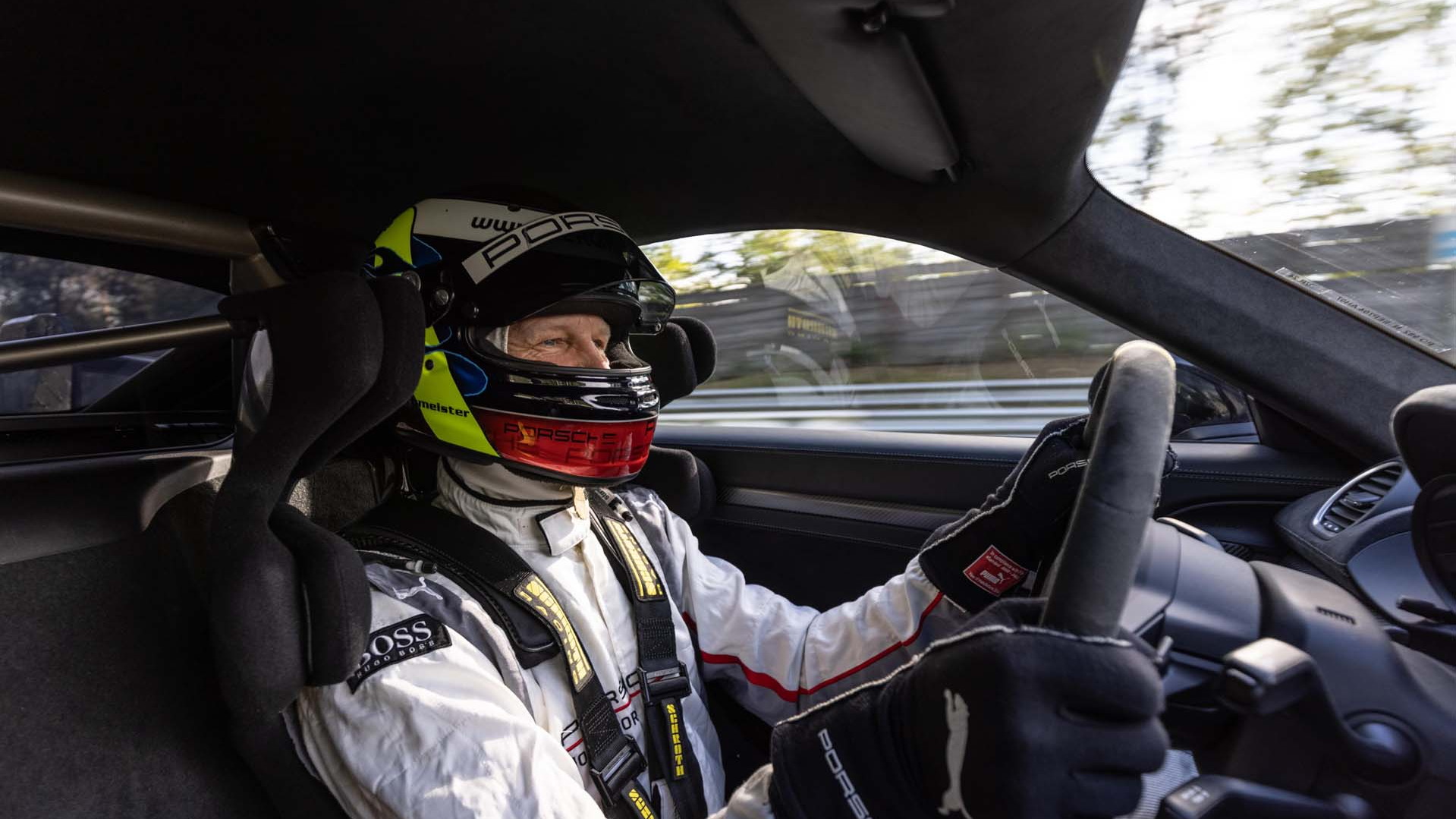 It's been the stuff of rumors for what seems like forever, but Porsche on Wednesday finally confirmed plans for a new 718 Cayman GT4 RS to cap its mid-engine sports car line.

Prototypes have been out testing for the past couple of years and the debut will finally happen in November, Porsche has confirmed.

The wait will be worth it. Porsche has already clocked a Nürburgring lap time using a production-spec prototype modified only with a race seat and roll cage for safety. The official time for the German racetrack's full 12.9-mile layout is a blistering 7:09.3.

The time, which was independently verified, was set using Michelin Pilot Sport Cup 2 R tires, which Porsche will offer as an option on the car. And just to put it into some perspective, it's 3.4 seconds quicker than Porsche's own time for the 991.2 911 GT3. It's also more than 20 seconds quicker than the time for the regular 718 Cayman GT4, the car on which this new RS variant is based.

Porsche is holding back specs for now but said the changes made to the 718 Cayman GT4 include all the usual RS upgrades, such as weight-saving mods, increased downforce (notice the new rear wing?), improved responsiveness and driver feedback, and, of course, more power.

And importantly, the nimble, almost go-kart like handling of the 718 Cayman GT4 has been retained with the car's transformation into an RS, according to Jörg Bergmeister, Porsche development driver and the man responsible for setting the 'Ring time.

Power in the 718 Cayman GT4 RS is expected to come from an uprated version of the 4.0-liter flat-6 found in the 718 Cayman GT4. We expect an increase from the GT4's 414-hp rating to something closer to 450 hp in the GT4 RS, thanks in part to elements borrowed from the 992 911 GT3's 4.0-liter engine. Drive will be to the rear wheels, likely via a 7-speed dual-clutch transmission which was made available on the GT4 last year.

Stay tuned for the reveal next month.