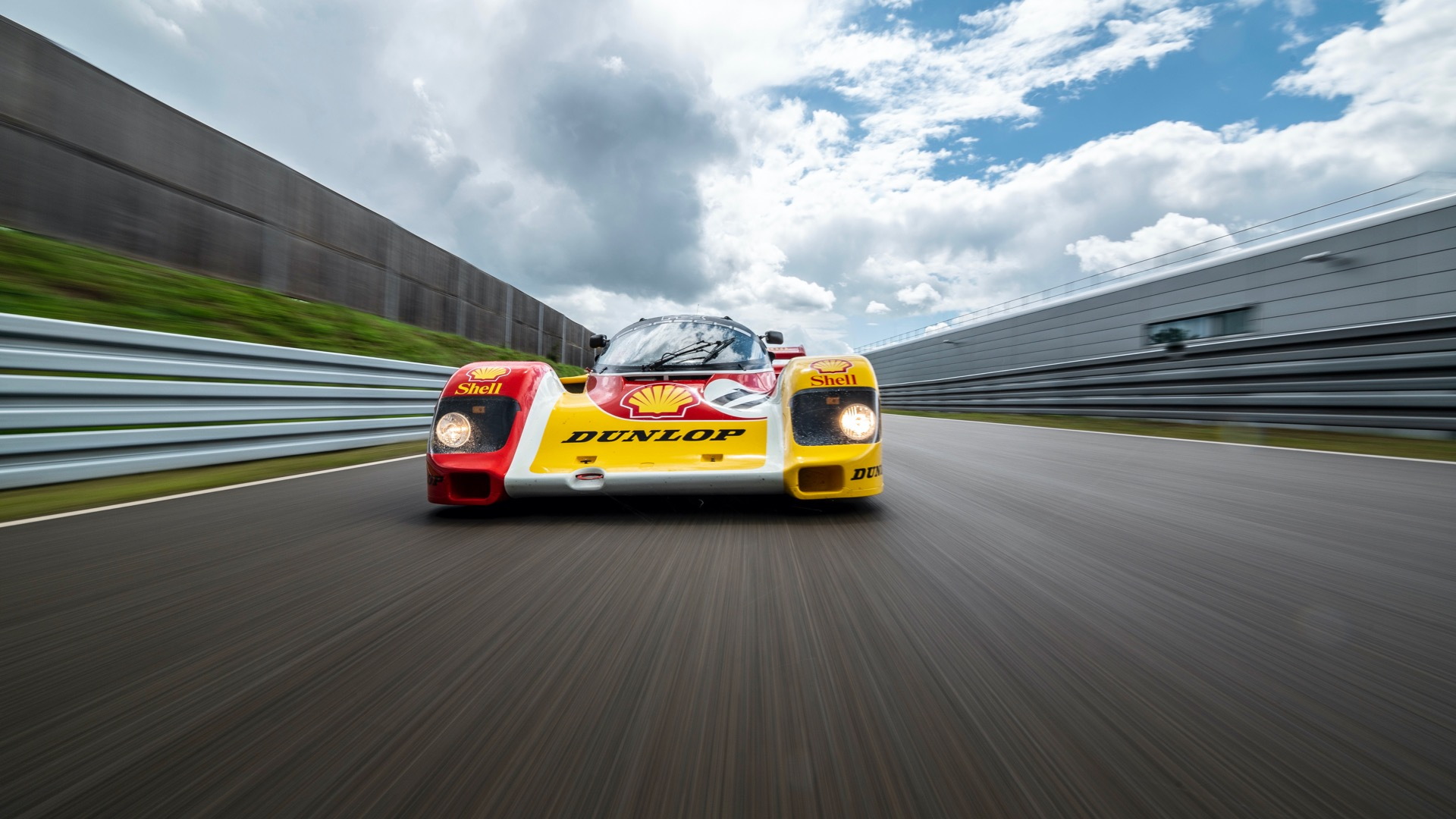 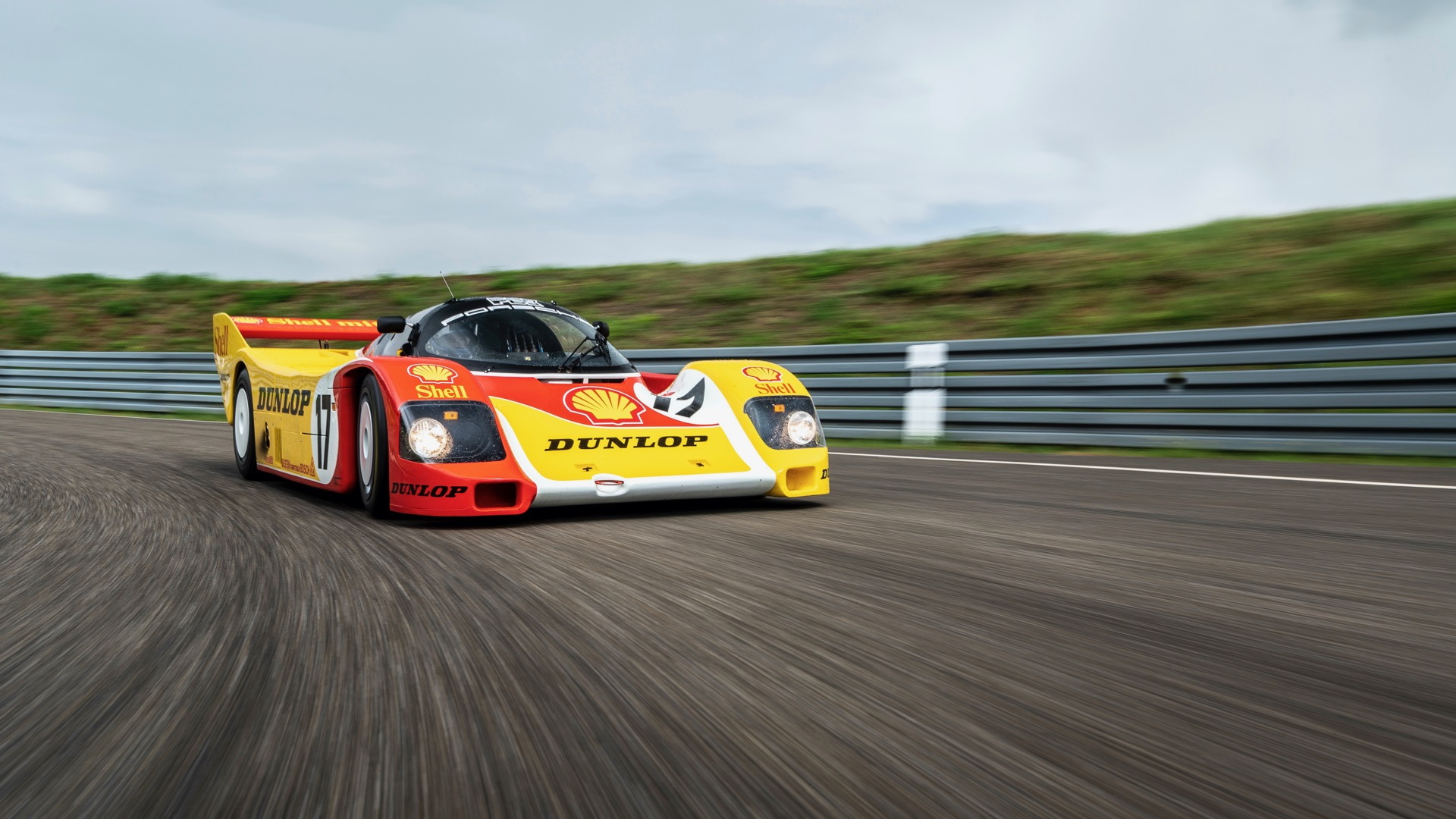 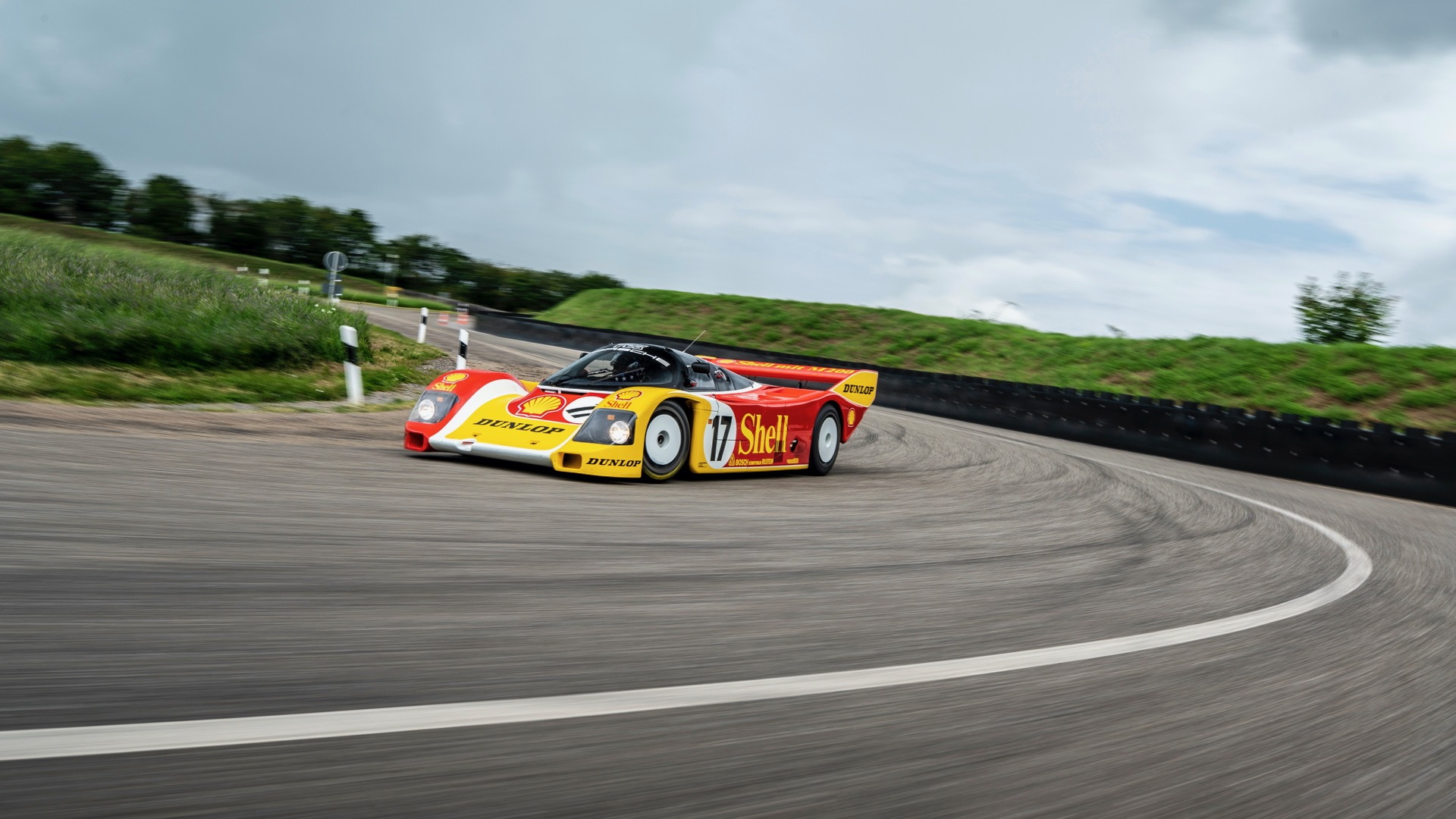 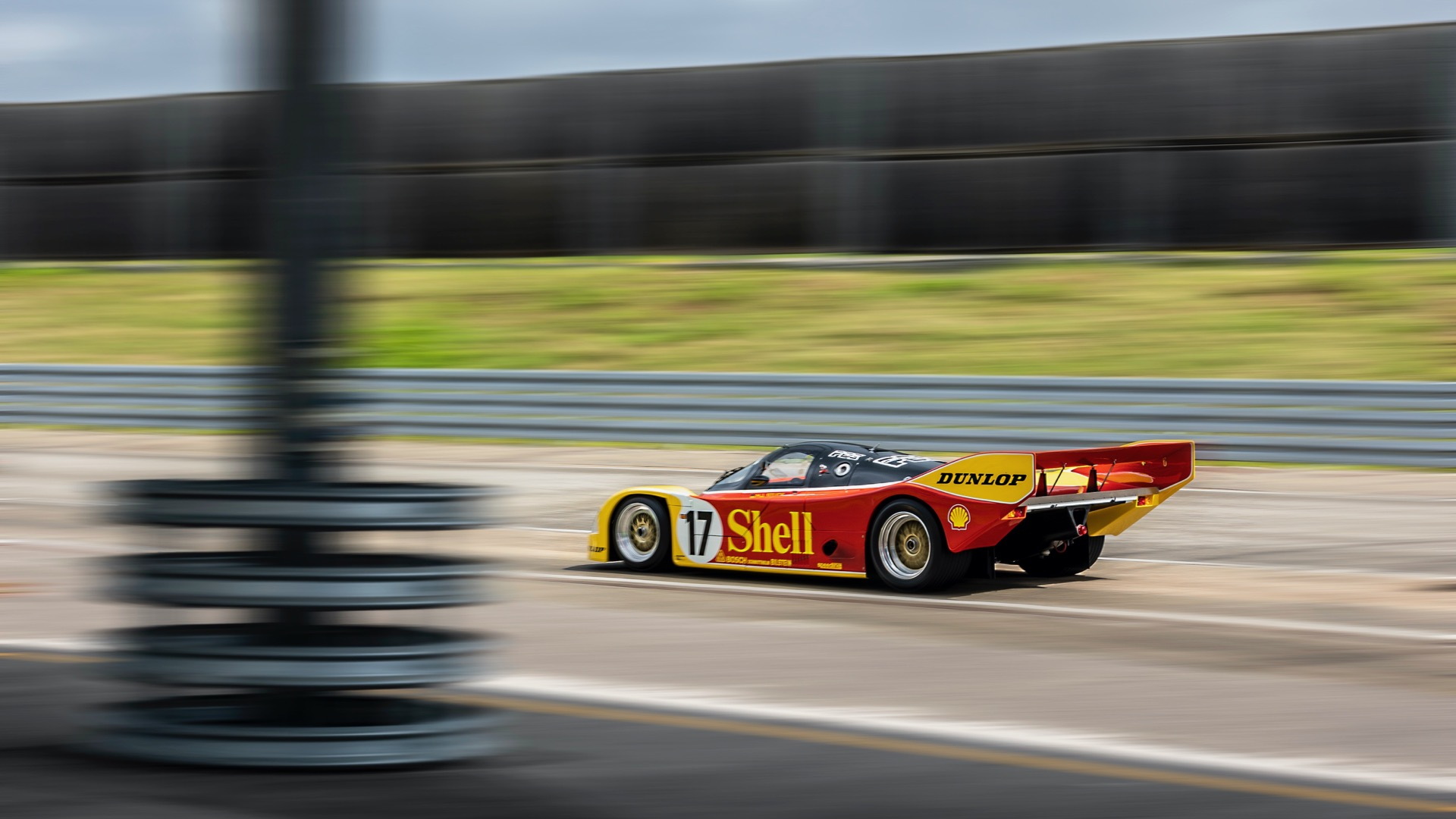 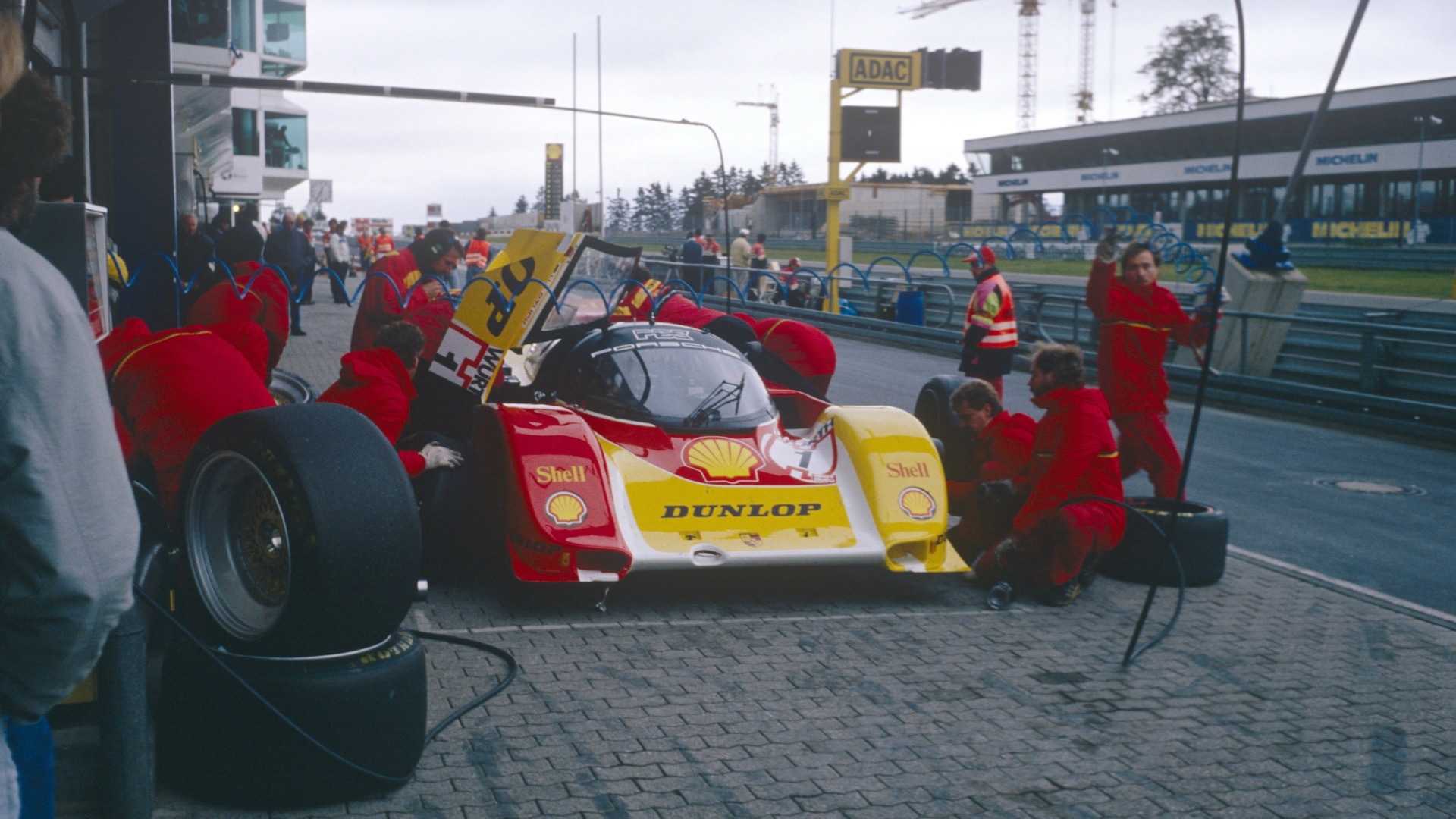 After a year and a half of work, Porsche recently unveiled a restored 962 C prototype racer and reunited the car with its driver, racing legend Hans-Joachim Stuck. The restored 962 C made its public appearance at the Porsche Museum a few weeks ago, and Stuck gave it a shakedown at Porsche's Weissach Development Center, the company said in a press release.

The 962 was one of the most successful race cars in history, dominating championships on both sides of the Atlantic throughout the 1980s. This was the iconic Group C era of sports car racing, which featured intense competition between manufacturers and many notable cars. Despite its age, a 962 also won the 1994 24 Hours of Le Mans thanks to some rules chicanery.

The car was an evolution of the Porsche 956, with a longer wheelbase designed to meet crash-protection requirements for the North American IMSA series. IMSA required the driver's feet to be behind the front axle, which wasn't the case in the 956. Both versions featured turbocharged flat-6 engines, an aluminum monocoque chassis, and ground effect bodywork designed by Norbert Singer.

Making its competition debut in 1987, this 962 C was also one of the first cars equipped with Porsche's PDK dual-clutch transmission, which was tested in racing conditions long before its debut in road cars. In a Porsche press release, Stuck said he was a "big fan" of the PDK gearbox because it allowed him to keep his hands on the steering wheel while shifting at full throttle.

The car was raced in Germany's ADAC Würth Supercup, gaining its signature red and yellow livery for the second race of the 1987 season, when Shell came onboard as a sponsor. Stuck won the championship that year and the following year. After that, the 962 C was retired from racing and used as a test car in Porsche's aerodynamics department.

About a year and a half ago, Porsche's Historic Motorsport division decided to pull the car from storage and give it a full restoration. That included a repaint back into the trademark Shell livery, and a full mechanical rebuild. The car is now fully drivable, and is scheduled to make several appearances next year to commemorate the 40th anniversary of Group C.