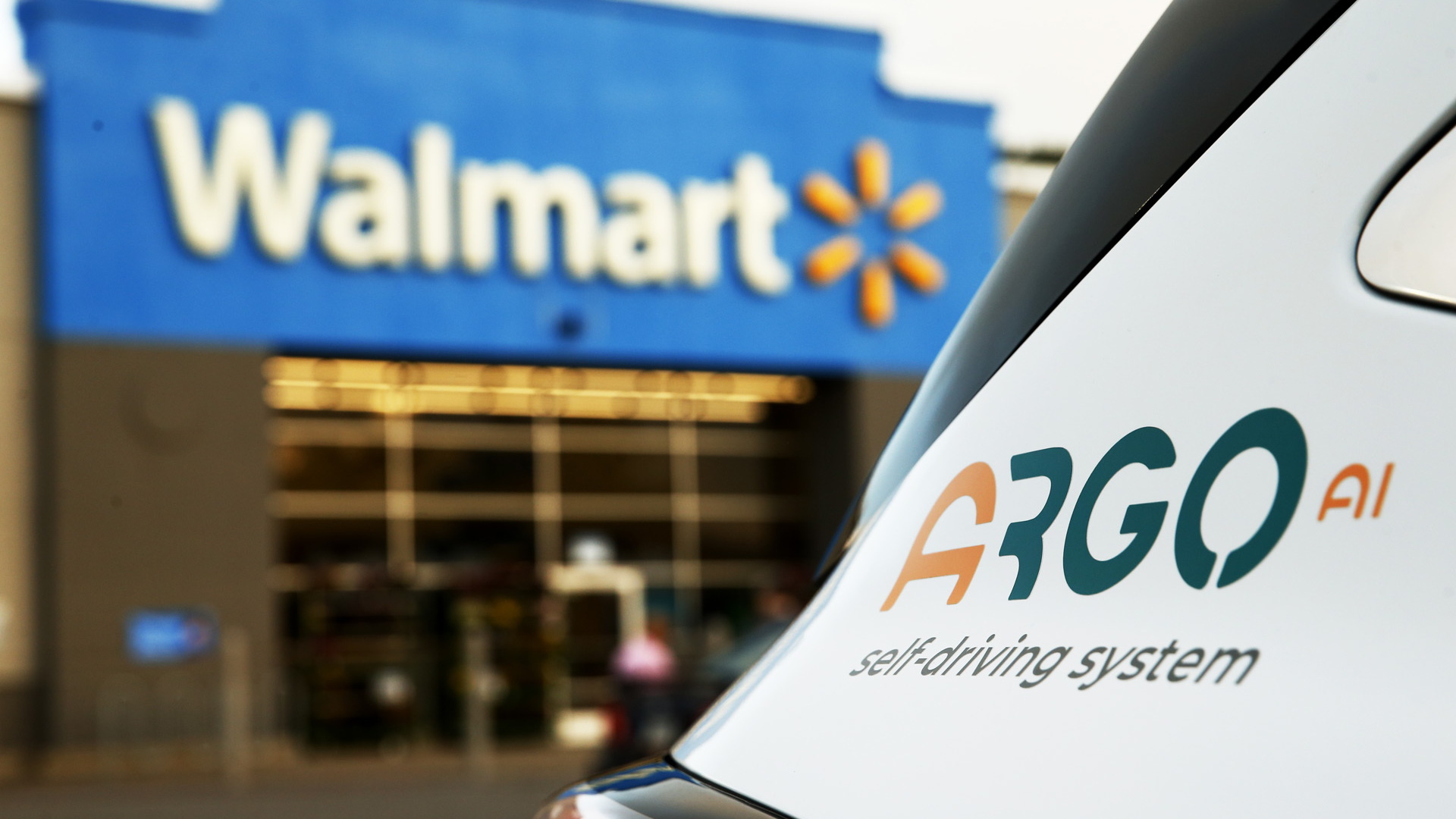 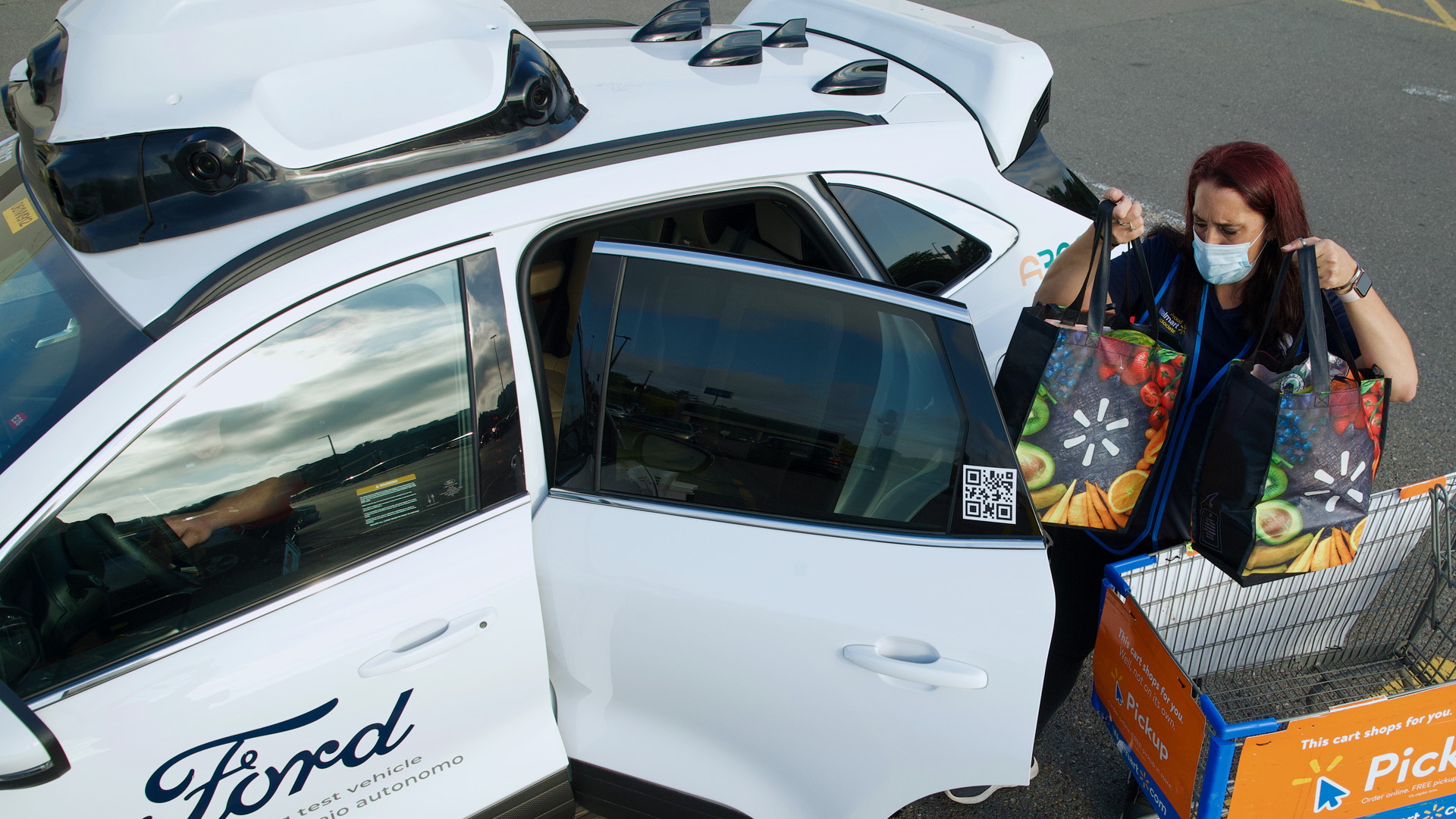 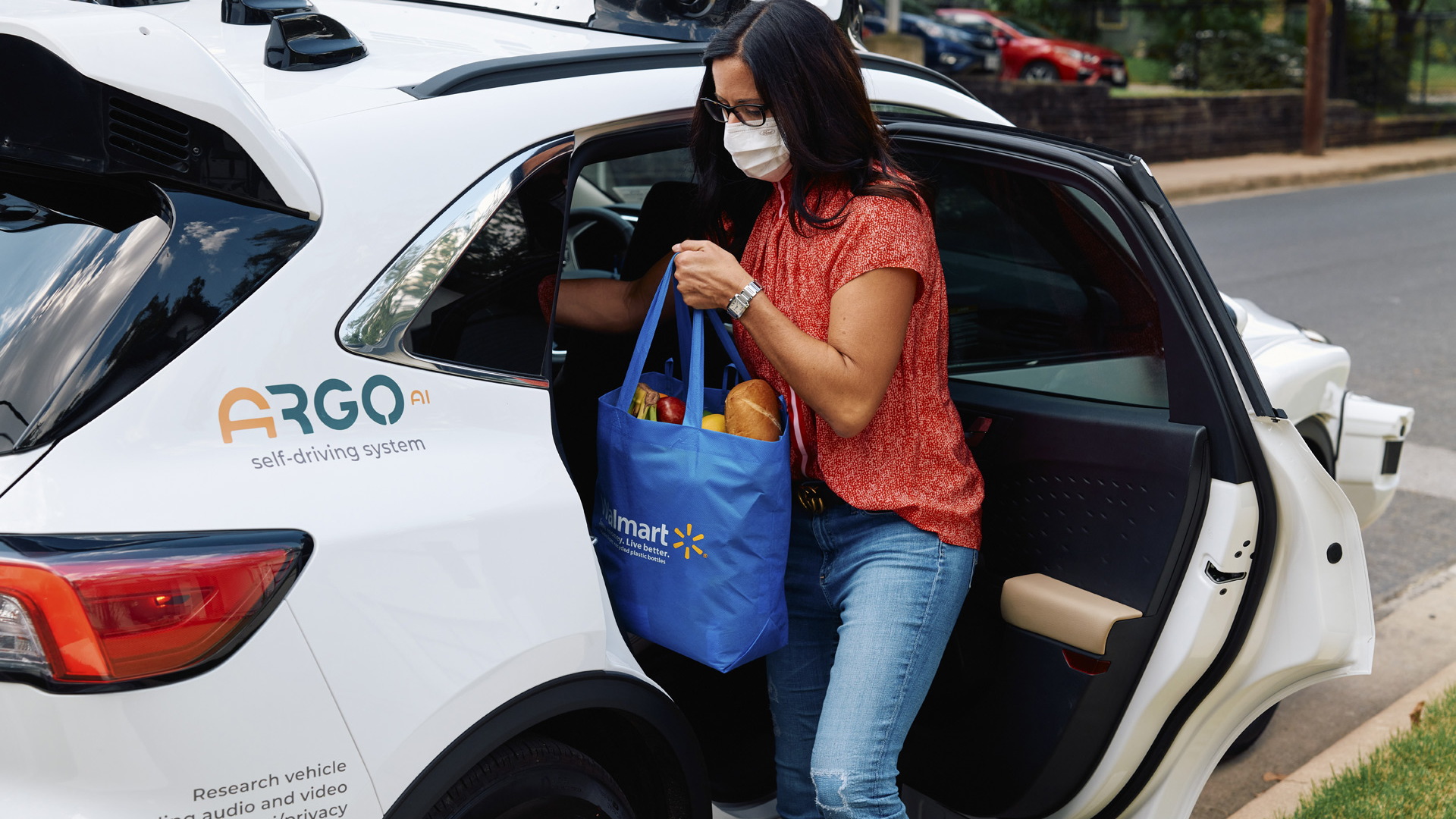 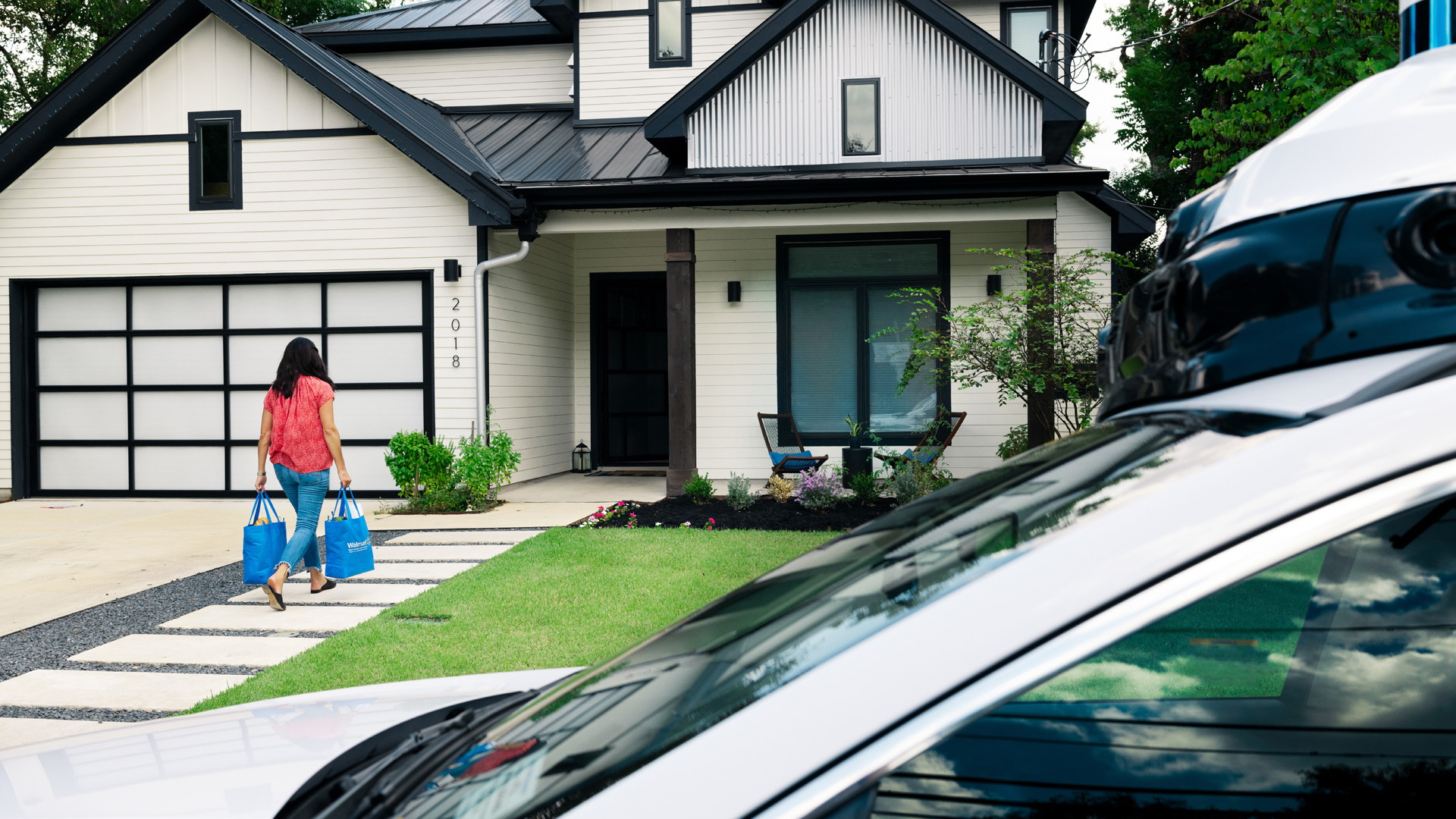 After successfully conducting trials for a number of years, Walmart is finally ready to go live with a driverless delivery service.

The service will start later this year and initially run in Austin, Miami and Washington, D.C., using Ford Escapes controlled by Argo AI's self-driving system. The system, which is ranked at Level 4 on the SAE scale of self-driving capability, uses a combination of sensors for guidance, with the primary ones being cameras and lidar.

Walmart customers order their items online after which a Walmart staff member places the items in the back of the self-driving vehicle. The vehicle then drives to a customer's home and sends a notification to a smartphone using Argo AI's cloud-based infrastructure.

The service will be available to customers within a defined service area in each of the three initial cities. These service areas will expand over time, including to more cities.