The EPA has published official range and efficiency ratings for the Rivian R1T electric pickup truck and R1S electric SUV, and both vehicles top 300 miles of range. 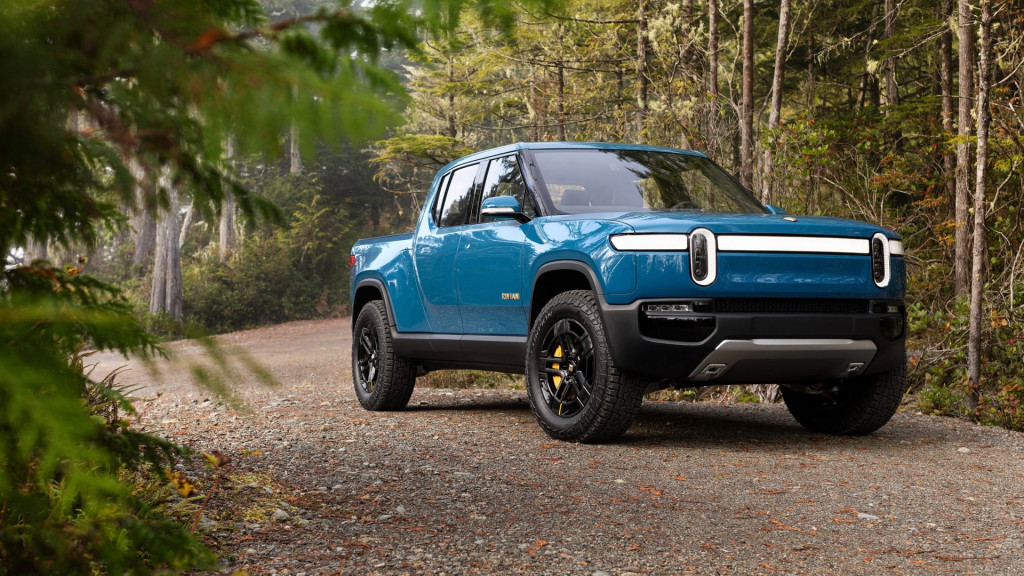 While the R1S likely has the advantage on the highway due to an aerodynamic advantage, the R1T's city advantage is probably due to a slight weight advantage.

The ratings also show that the Rivian trucks don't come close to the efficiency of, for example, the Tesla Model X. They can't even go as many miles per kwh of battery-pack capacity as the Audi E-Tron, which has been widely criticized for its efficiency. However, neither of those vehicles offer the towing and off-road capability Rivian promises.

Both vehicles should also be more energy-efficient than the GMC Hummer EV, which will likely be classified as a Class 3 vehicle, skipping EPA range and efficiency ratings entirely. 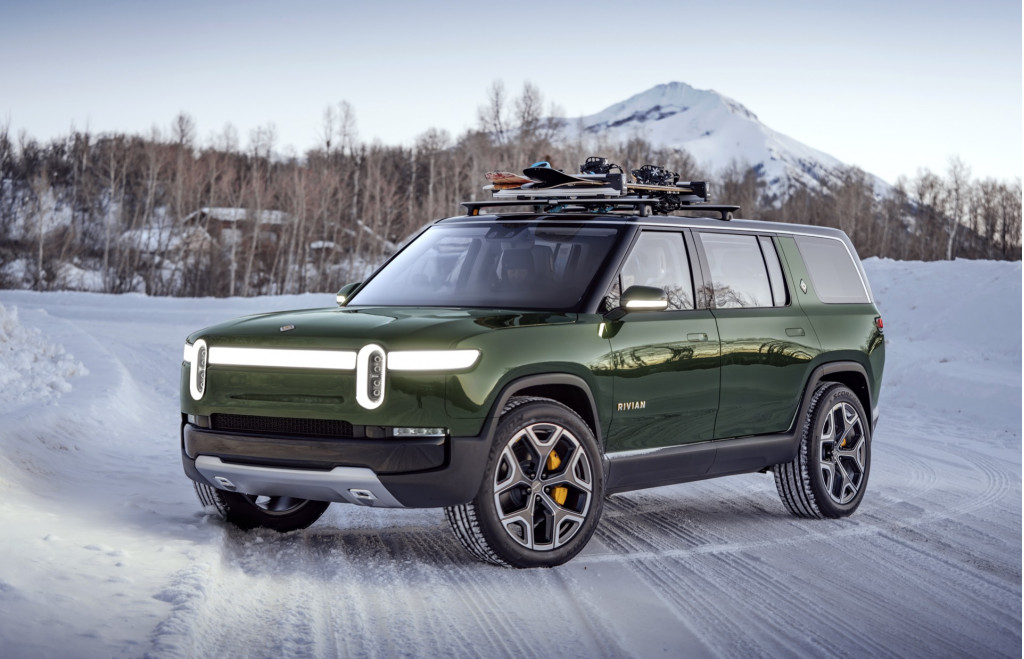 Note that these ratings are based on Rivian's 135-kwh "Large pack," which will be the only pack available at launch. A 180-kwh "Max pack" will be added to the lineup next year, at a $10,000 premium. Rivian has said both trucks will achieve 400 miles of range with this pack. A smaller entry-level pack is also in the works.

Following some delays, Rivian has said it will begin deliveries this month, with R1S deliveries following shortly thereafter. The company is also thought to be moving toward an initial public offering.