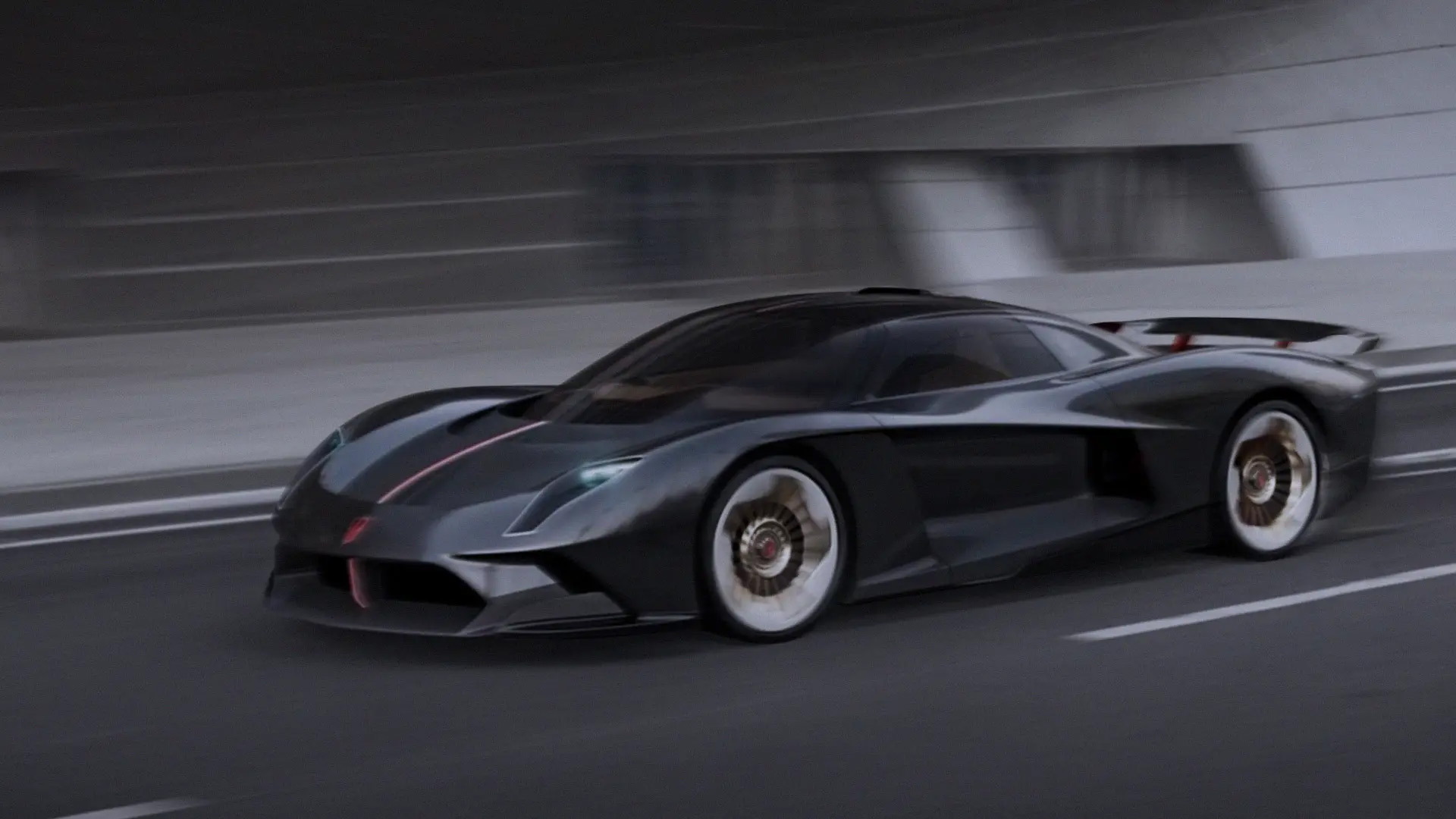 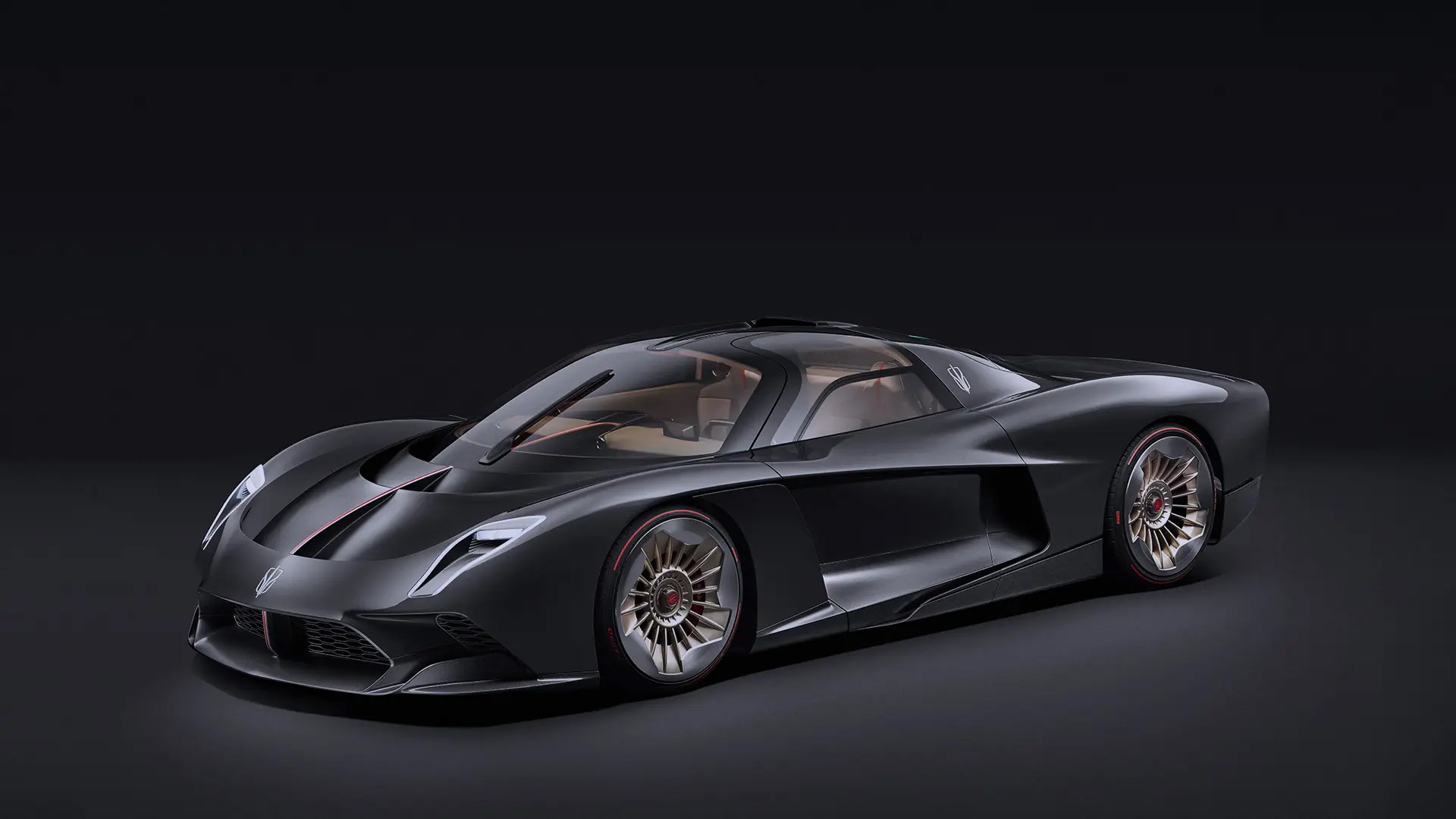 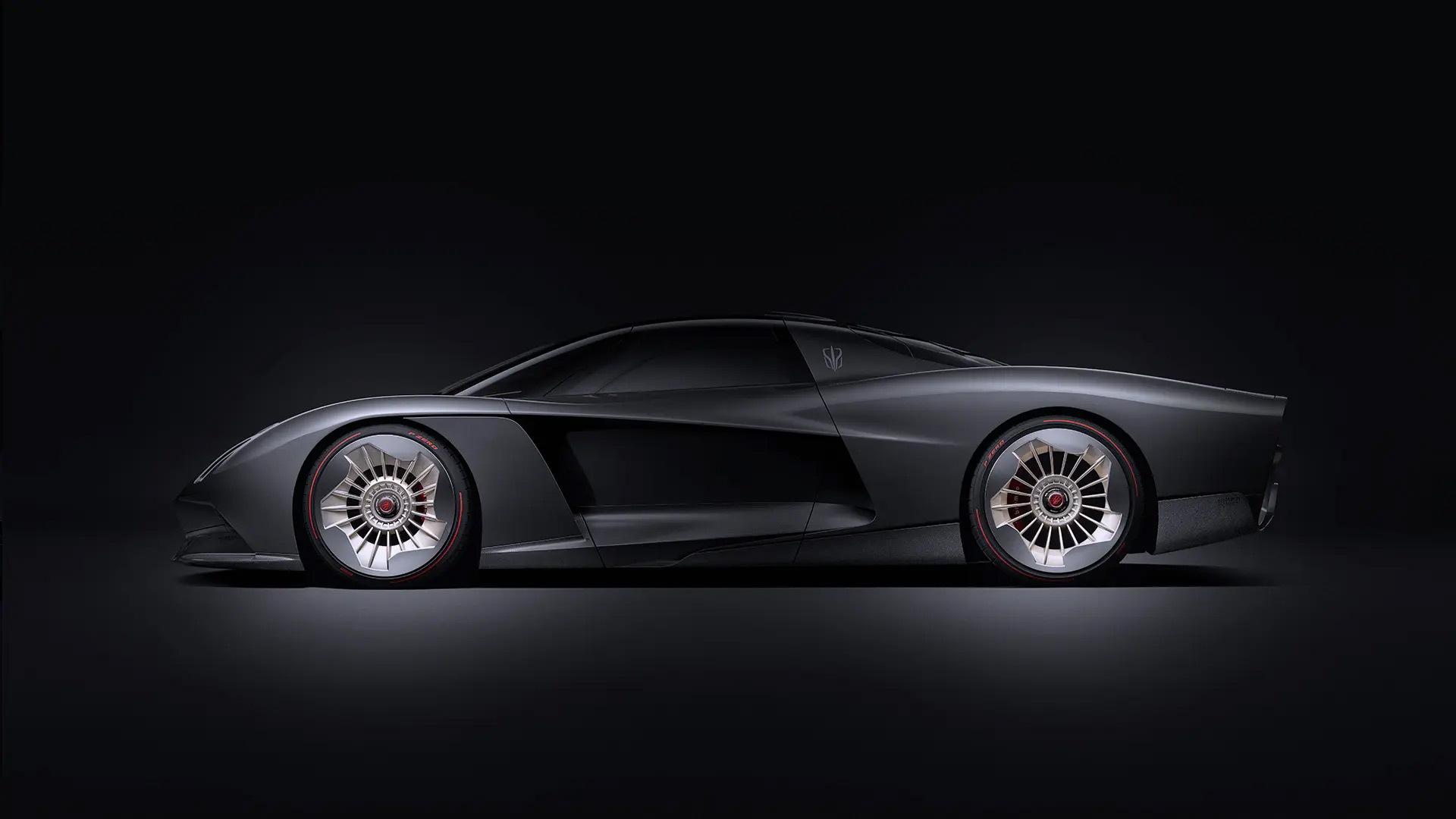 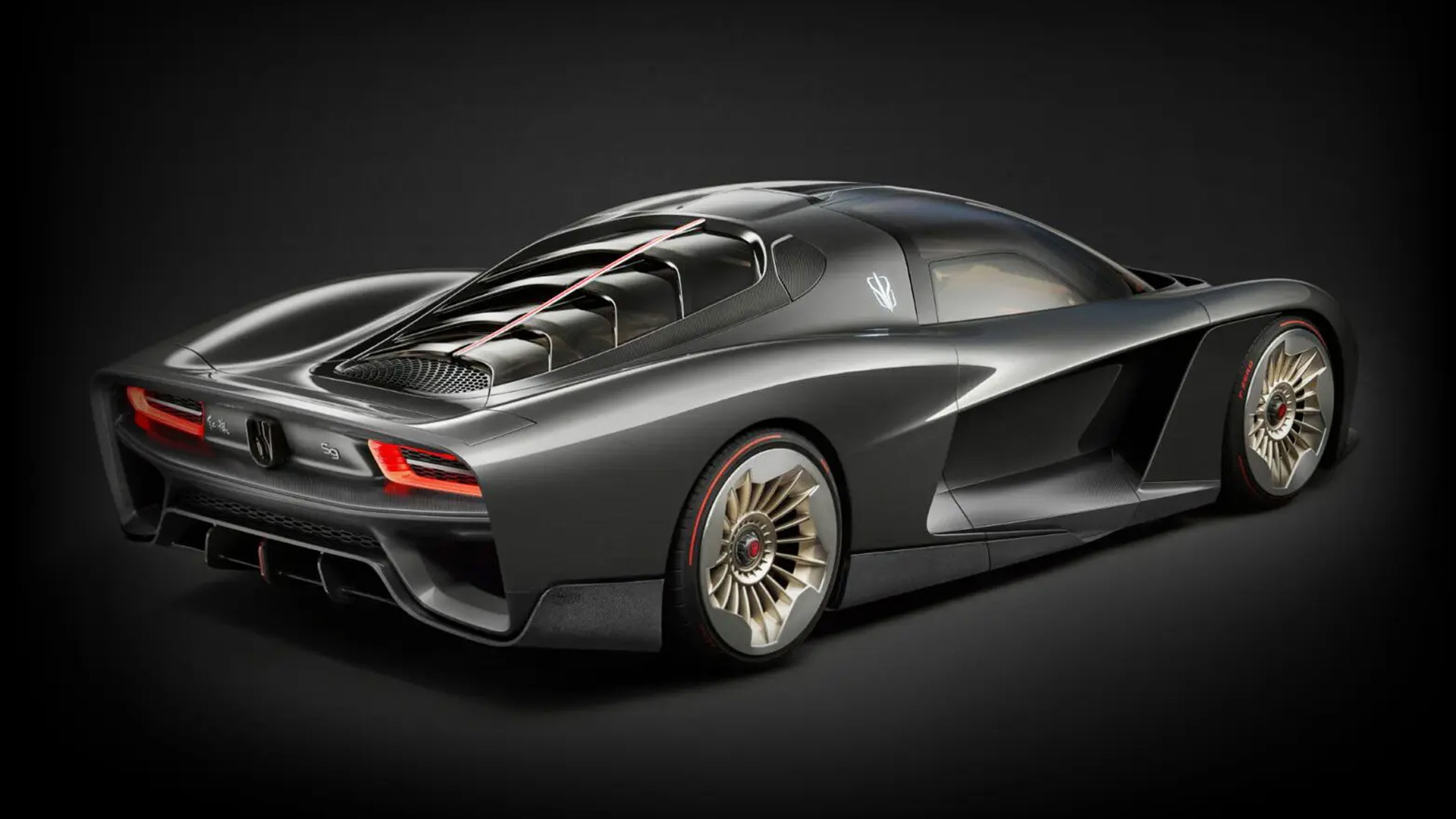 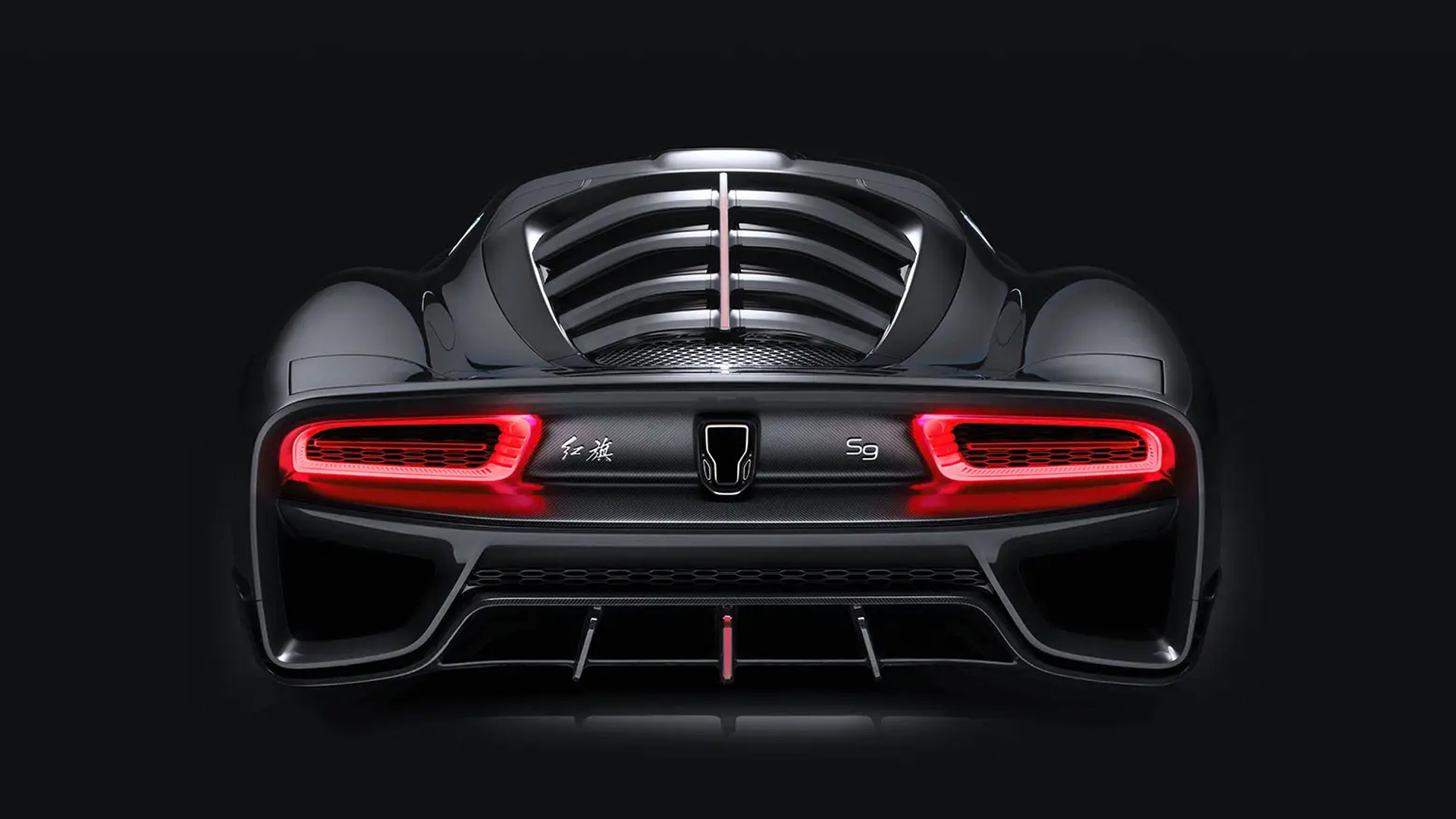 Silk-FAW, a joint venture between Italian startup Silk EV and Chinese auto giant FAW, on Monday provided an update on its plans to design and manufacture a range of exclusive, high-performance vehicles for Chinese luxury car brand Hongqi.

The company on Monday said it will proceed with plans to invest more than 1 billion euros (approximately $1.02 billion) on the project, which includes the construction of a plant at a site near Reggio Emilia, Italy, as well as an R&D center and headquarters.

Construction at the site, located close to established performance marques like Ferrari, Lamborghini, Maserati and Pagani, will begin in September.

Silk-FAW originally planned to have production of its first model, the S9 hypercar, up and running by early 2023, though the date has been pushed back due to delays in acquiring the land for the plant, Reuters reported on Monday. A new timeline wasn't mentioned.

The S9 was first shown during Auto Shanghai 2021, where a number of key specs were also confirmed. The car will run a V-8-based hybrid powertrain capable of delivering 1,400 hp and a pure electric range of about 25 miles. The car should also be able to sprint to 60 mph in under 2.0 seconds and reach a top speed of more than 250 mph.

The S9 was designed by former Volkswagen Group design chief Walter de Silva, who has been hired by Silk-FAW to pen additional models for Hongqi, including a rumored S7 supercar.

Just 99 examples of the S9 are destined for production, each priced from about 1.5 million euros.

Range-topping models like the S9 will be built at the Italian site. Other models, which will be electric, will be built in China.