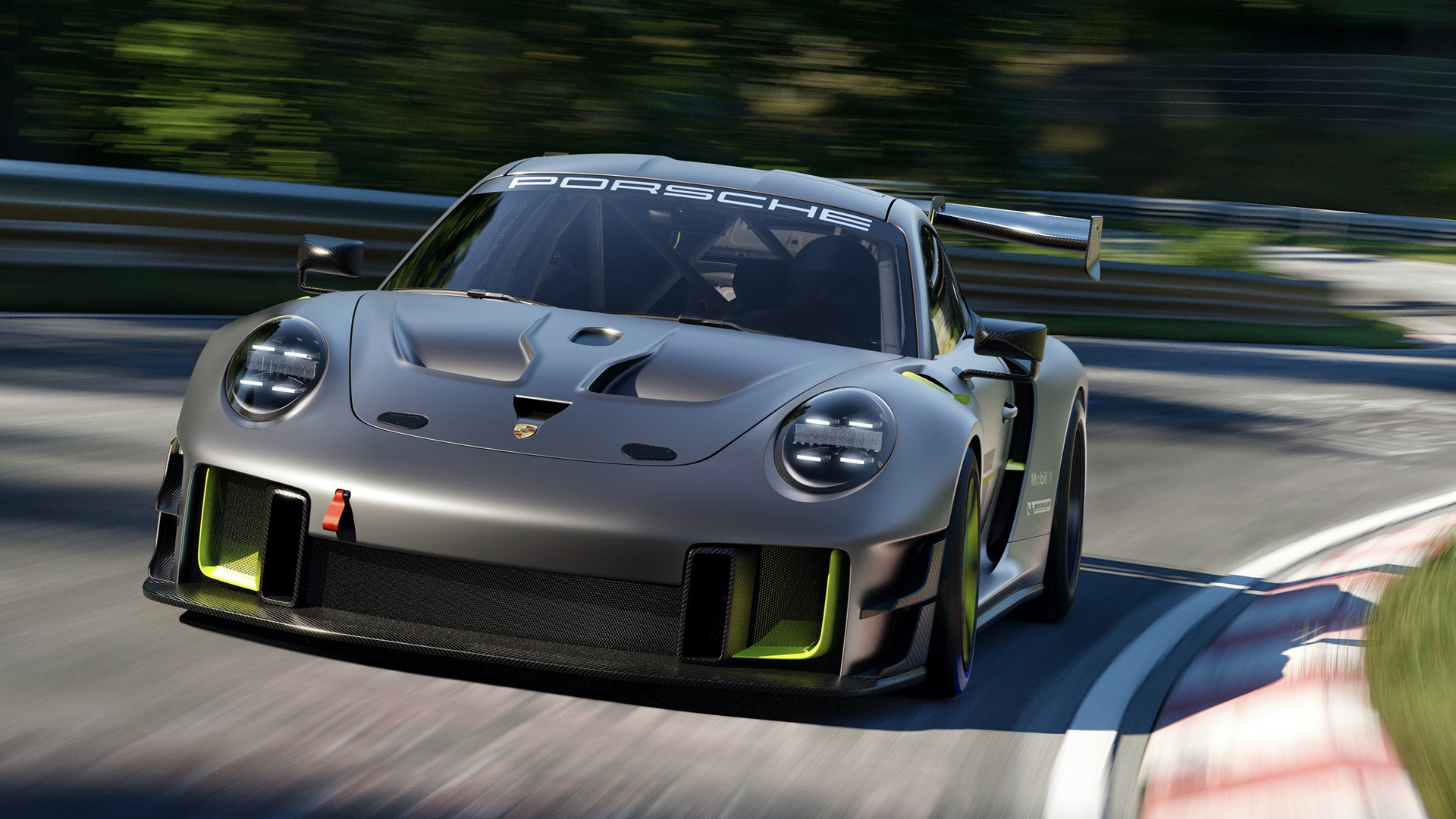 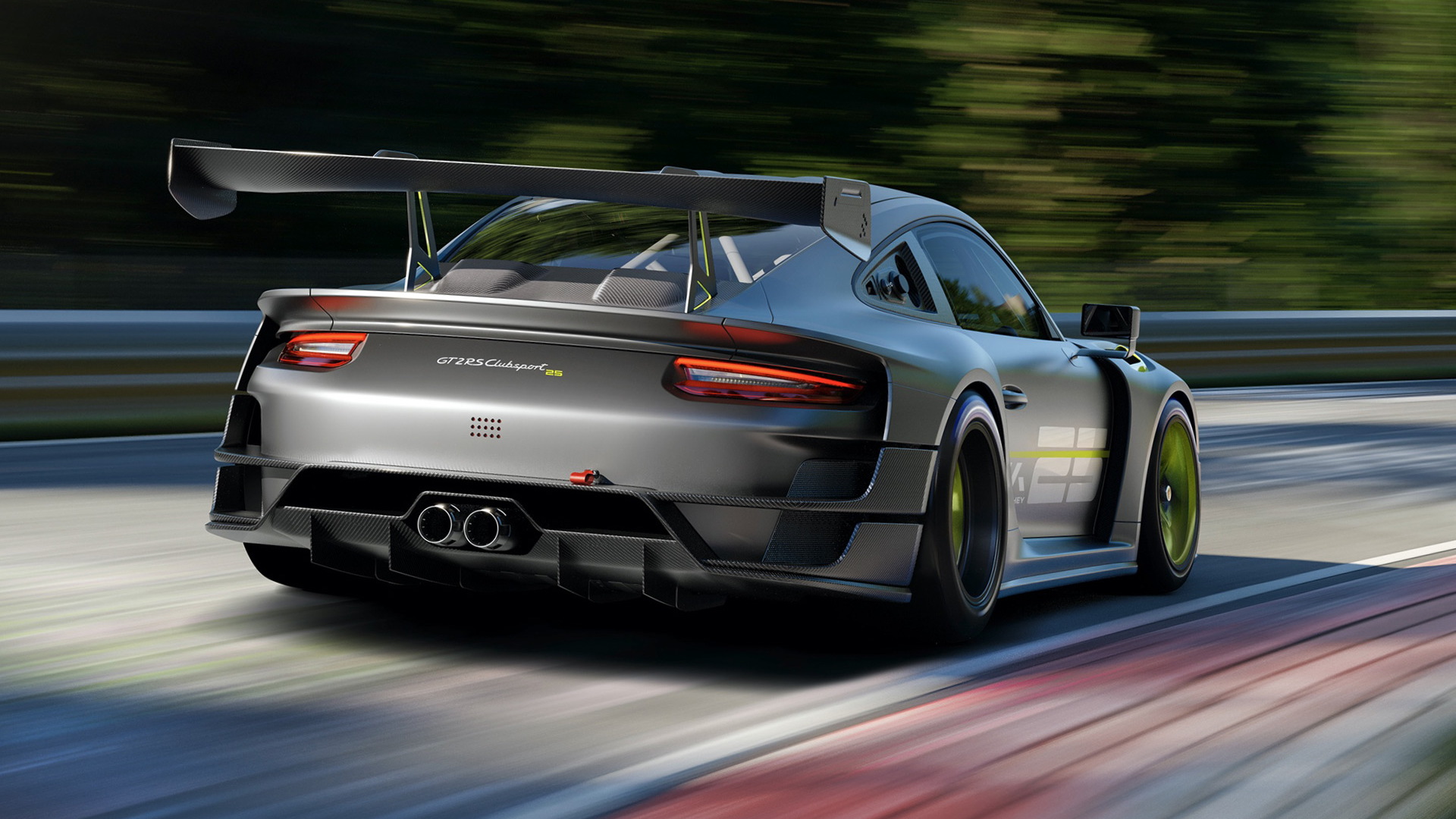 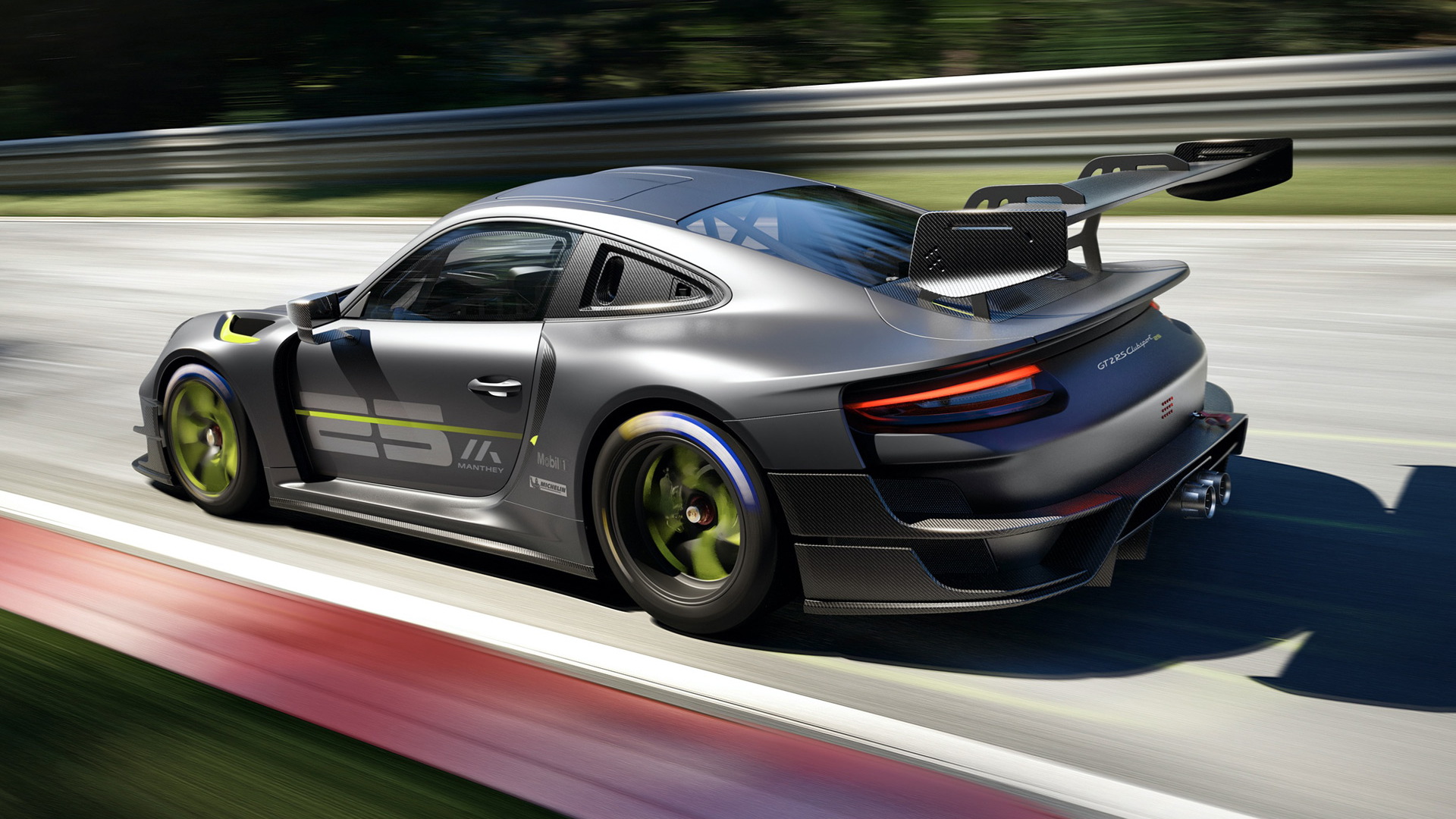 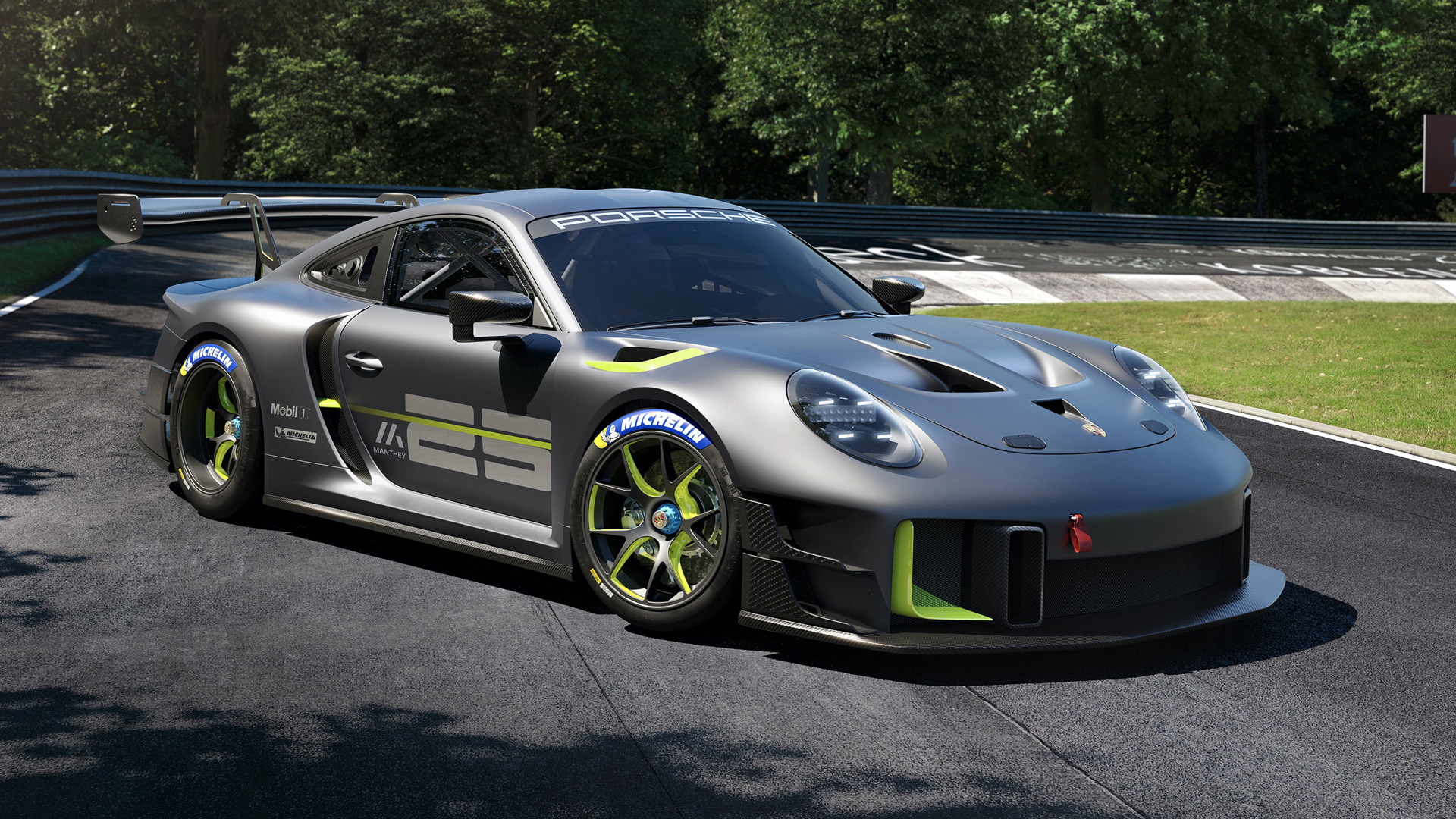 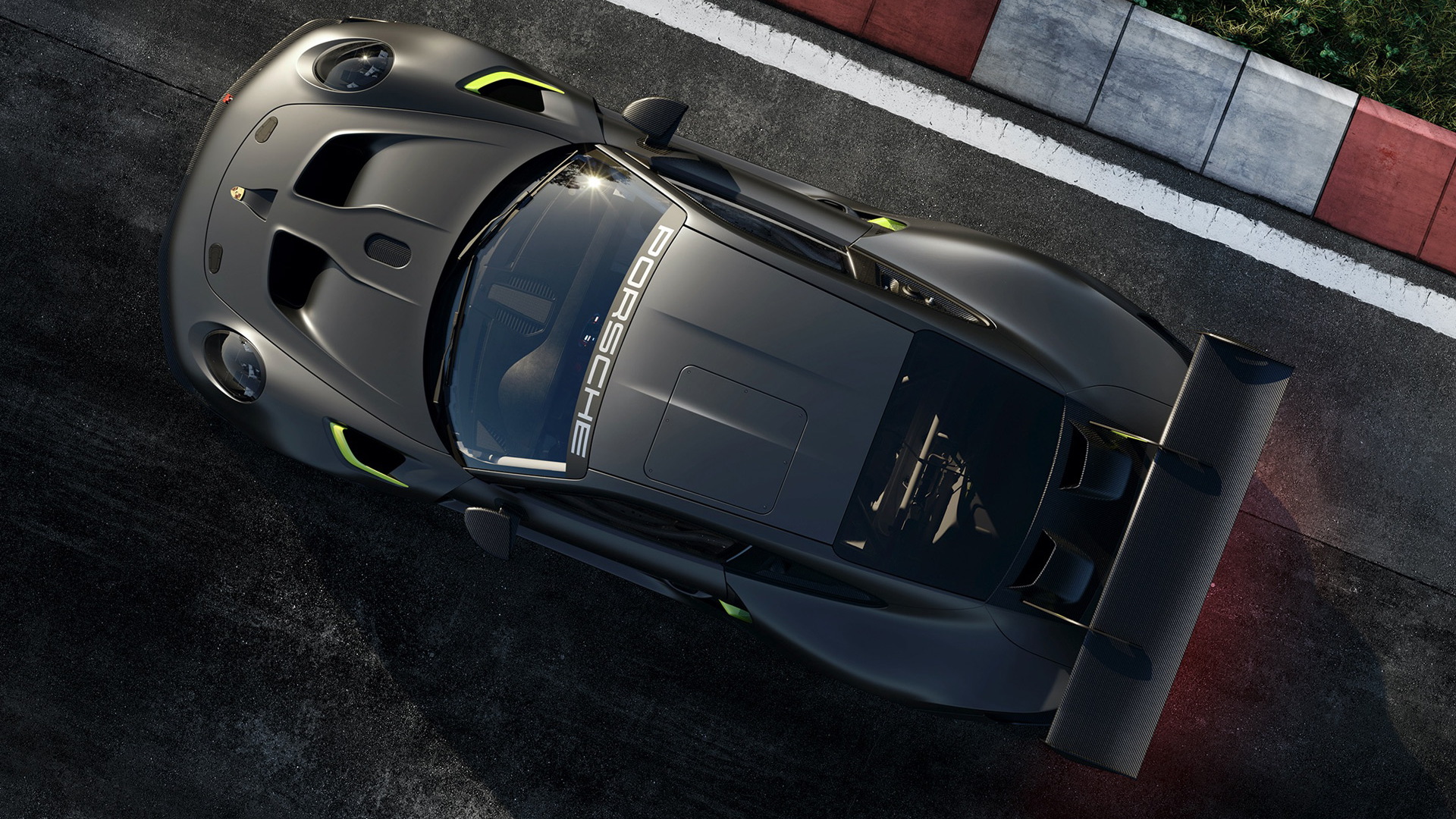 The 991-generation Porsche 911 GT2 RS is already among the fastest production cars around the Nürburgring but there's a quicker version designed strictly for track use, and it's called the 911 GT2 RS Clubsport.

It was briefly offered in some markets back in 2018, but Porsche on Friday announced a final run of 30 more special editions as a celebration of the 25th anniversary of the founding of Porsche motorsport partner Manthey-Racing.

Porsche and Manthey have worked together since 2013, and and the new car moves that partnership to the next level, according to Matthias Scholz, head of GT race cars at Porsche.

The special-edition cars are known as the 911 GT2 RS Clubsport 25, and they feature a few unique details taken from racing. These include the centrally mounted front radiator which necessitated the revised front fascia. There's also a closed underbody and new carbon-fiber front hood with a NACA duct located in the same place as the Porsche badge.

The fenders front and rear are also unique to the car. The front fender vents lose the vanes of the standard GT2 RS Clubsport design, while at the rear is a large vertical vent similar to the design used on the modern Porsche 935. There are also unique elements at the rear, including a rear wing with new side plates and swan-neck support brackets.

For the chassis, Porsche has used the design in the modern 935, including the extra-wide 18-inch wheels which result in a wider track. The electronic control systems and steering gear also mirror that of the 935.

There are also some interesting aesthetic enhancements. One of these is the installation of LED headlights matching the design of the Porsche 911 RSR endurance racer. There's also no missing the green accents, inspired by Manthey's green-yellow 911 GT3 R race car regularly seen at the Nürburgring.

No change has been made to the powertrain which in this case is a 3.8-liter twin-turbocharged flat-6 delivering 690 hp, all of which is channeled to the rear wheels via a 7-speed dual-clutch transmission.