Mazda has made no secret of its desire to move upmarket with a range of new rear-wheel-drive vehicles powered by inline-6 and plug-in hybrid powertrains.

Various patent drawings have shown up over the years and Mazda showcased the inline-6 and a new 8-speed automatic in an online presentation made last year.

Well, the wait is almost over. Australia's Wheels reported on Thursday that the first of the new rear-wheel-drive Mazdas will be a small crossover to be called the CX-50. It will reportedly debut in November at the 2021 Los Angeles Auto Show and start sales in early 2022 as a premium alternative to the CX-5. 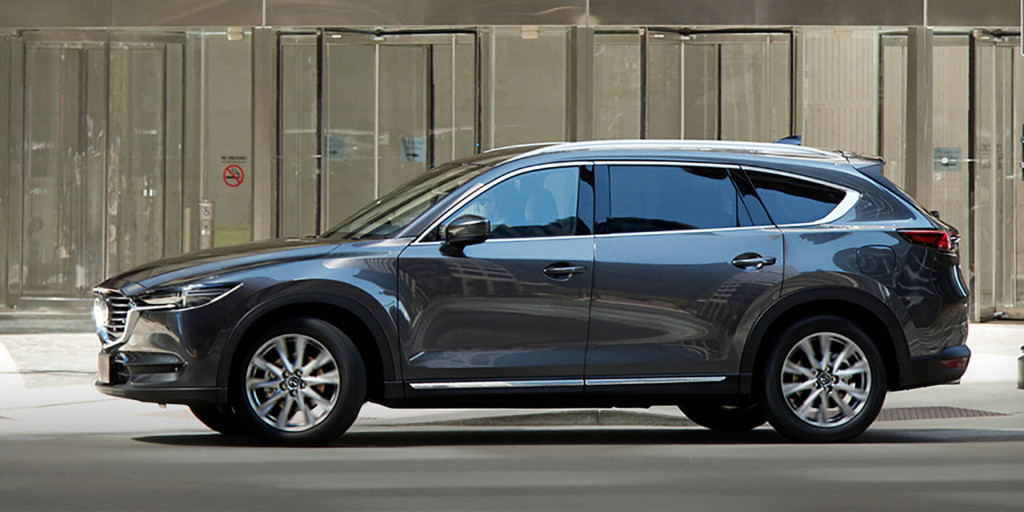 This ties in with a Nikkei report from January that claimed the first two vehicles based on Mazda's new rear-wheel-drive platform would be crossovers mirroring the CX-5 and the larger CX-8 sold overseas.

A replacement for the Mazda 6 based on the rear-wheel-drive platform is expected to arrive in late 2022, and a large crossover to replace the CX-9 is also expected.

According to Wheels, Mazda's inline-6 will come in 3.0-liter gasoline and 3.3-liter diesel guises, with turbocharging and twin-turbocharging both possible.

Electrification is also said to be present. The inline-6 engines are said to feature mild-hybrid technology, while a plug-in hybrid setup using Mazda's existing 2.5-liter inline-4 is also said to be powertrain choice for the new rear-wheel-drive fleet.

Wheels also points to all-wheel drive being made available.

Mazda has previously failed going down the premium route with its Eunos brand of the 1990s. Will it work this time around? We'll have to wait and see.