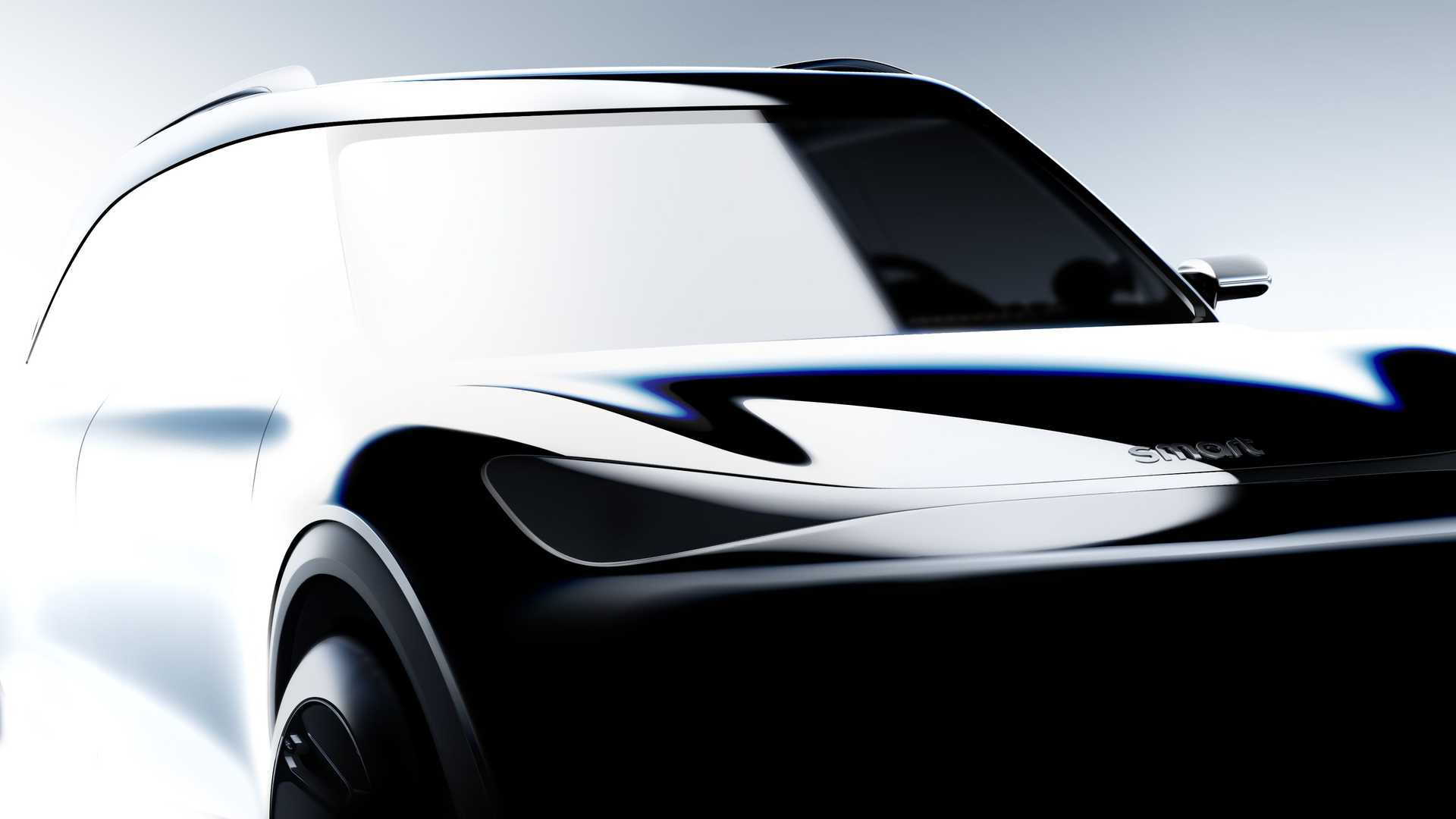 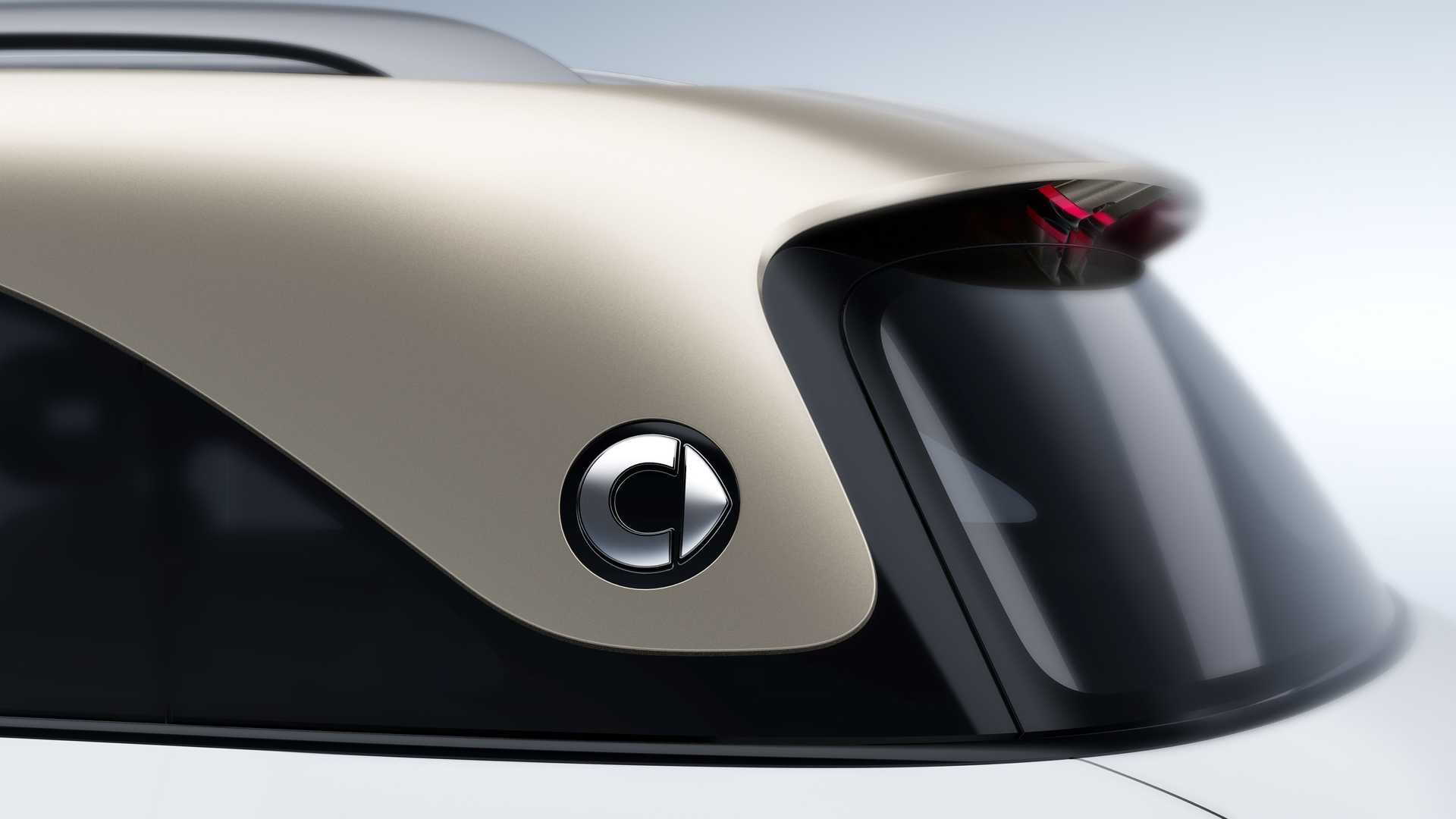 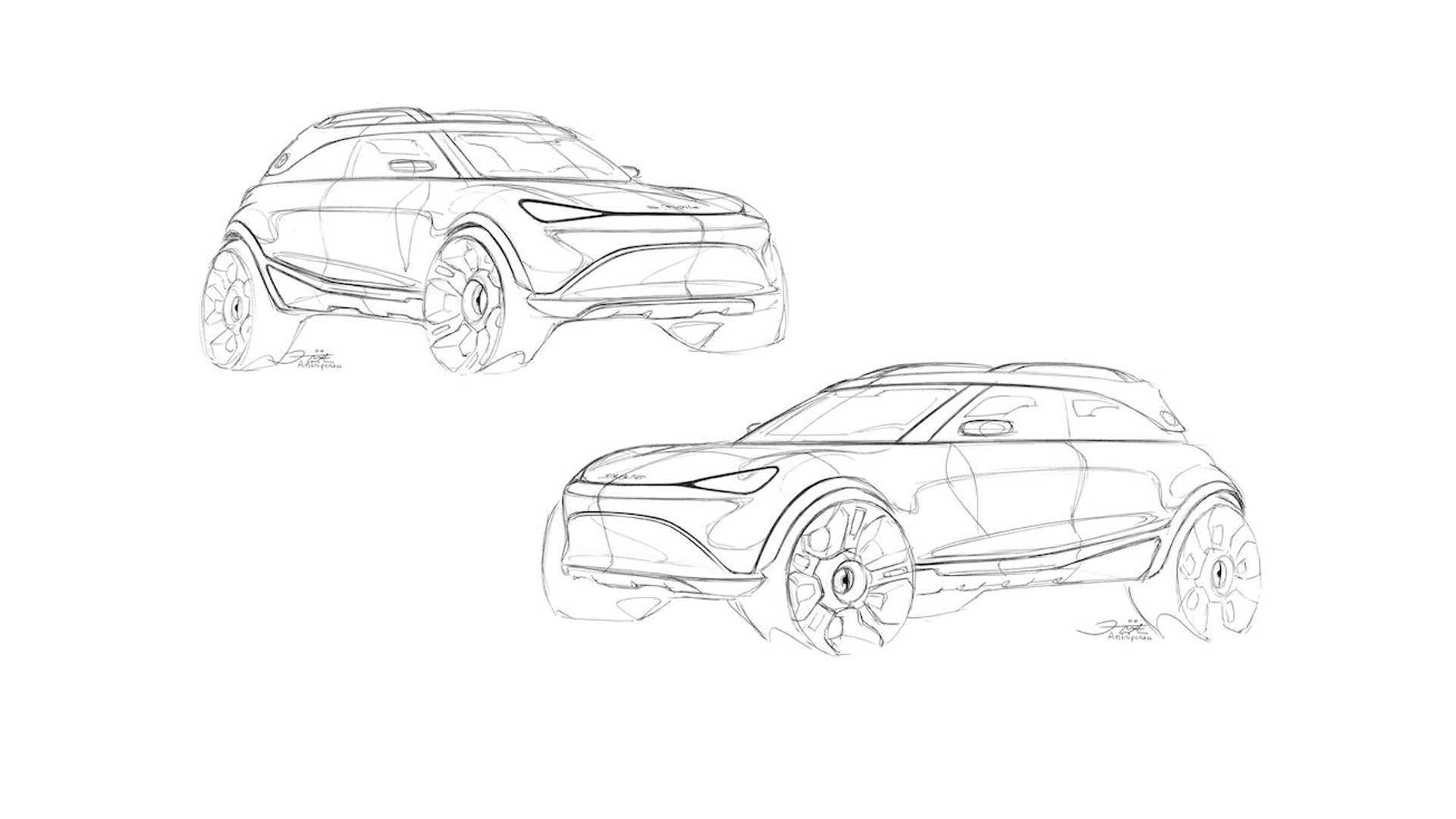 A rejuvenated Smart will use the inaugural international mobility show taking place in Munich, Germany, in September to present a concept car previewing an upcoming electric crossover.

Daniel Lescow, Smart's vice president for sales and marketing, posted the first details on the concept, including a trio of teaser images, to his LinkedIn page on Tuesday.

Lescow said to expect future Smarts to be more premium and more high-tech than before, with the new positioning to be demonstrated with the concept. This will encompass a new, more mature design language, as indicated by the teaser images. Responsible for the look is Gorden Wagener, the design chief for Mercedes-Benz.

Expect the production version of the concept to be a subcompact model similar in size to the Mini Countryman. Smart will also continue to offer a new generation of its traditional minicars. 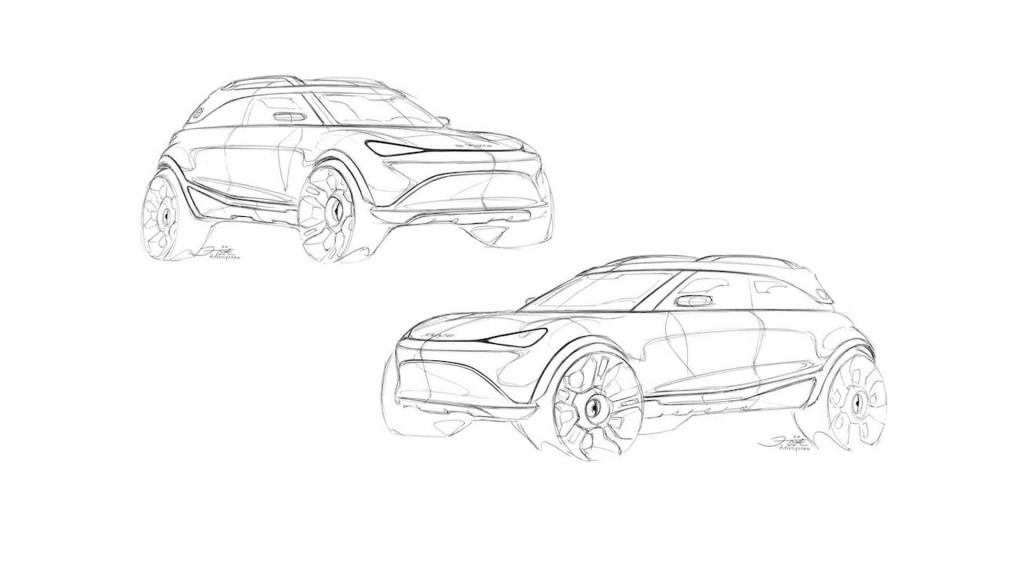 Daimler is in the process of rebooting its troubled Smart brand, this time with help from Geely. The two established a 50:50 joint venture in China in 2019 to oversee the development and production of future Smart vehicles.

The first of the new Smarts is due in 2022 and will likely be the production version of the upcoming crossover concept. Geely is expected to suppy its SEA modular electric-vehicle platform for the new Smarts.

Considering Smart pulled out of the United States only last year, we don't expect the brand to make a return here anytime soon. In other words, forget about seeing the new Smarts on local roads.