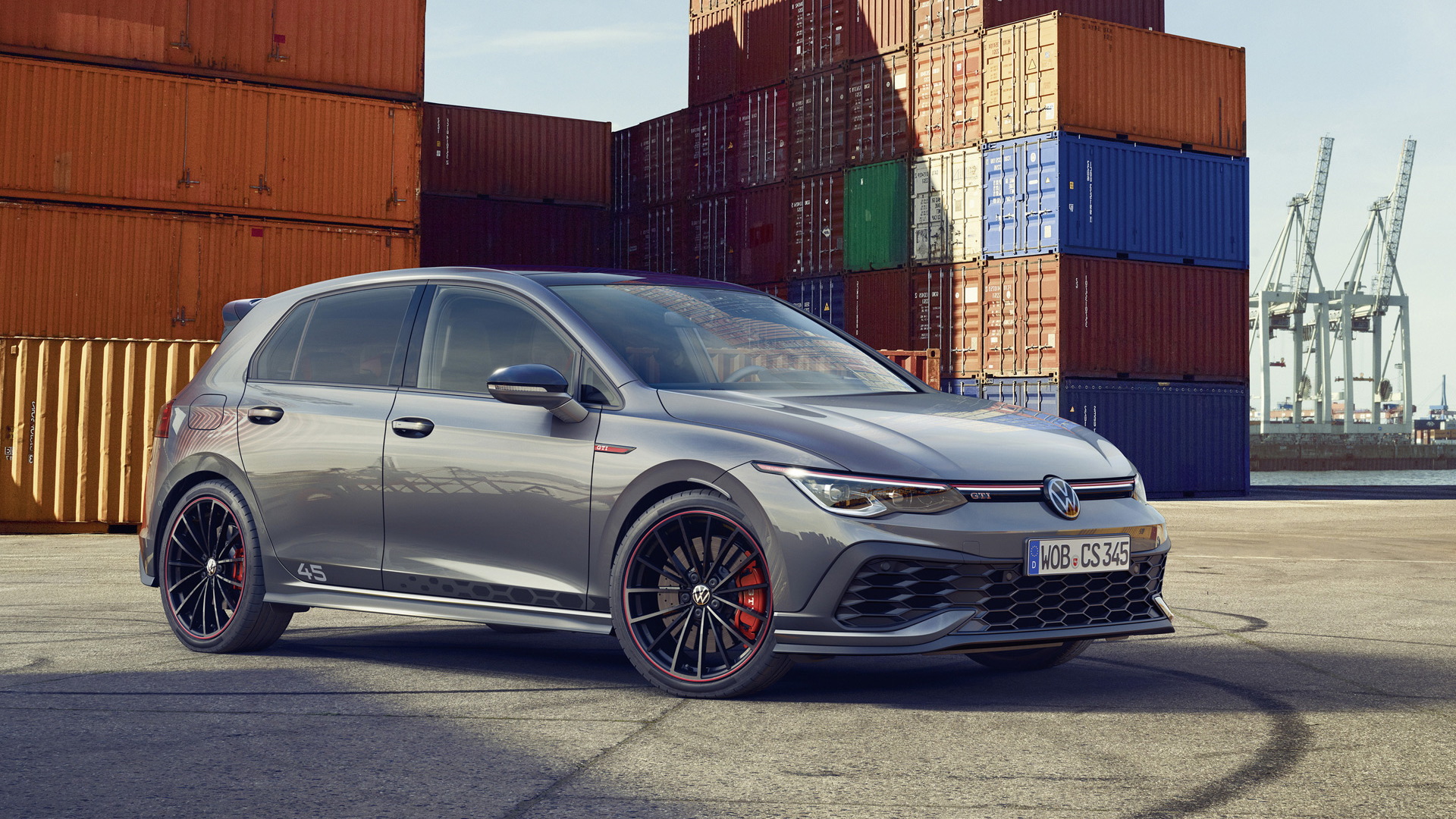 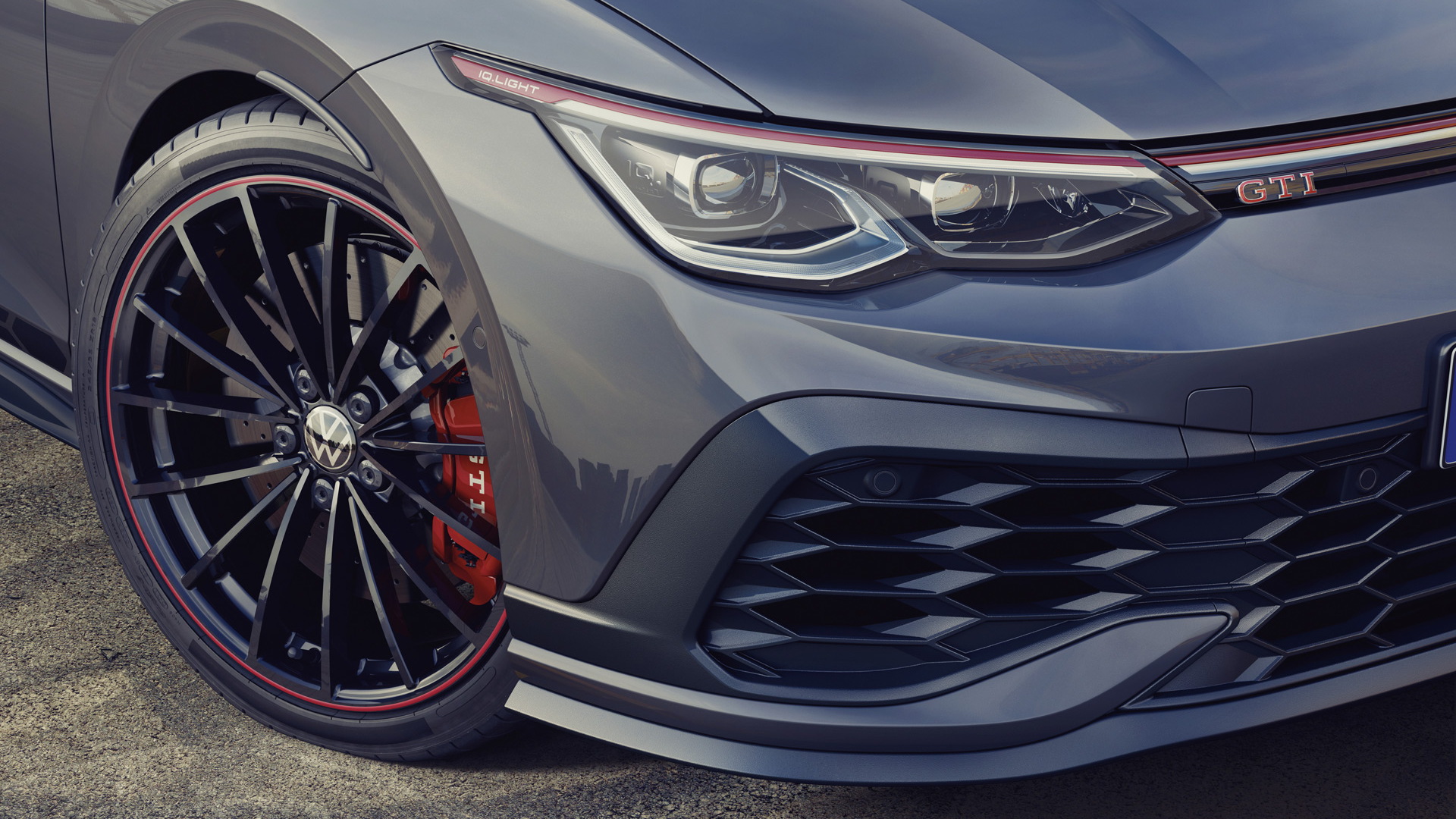 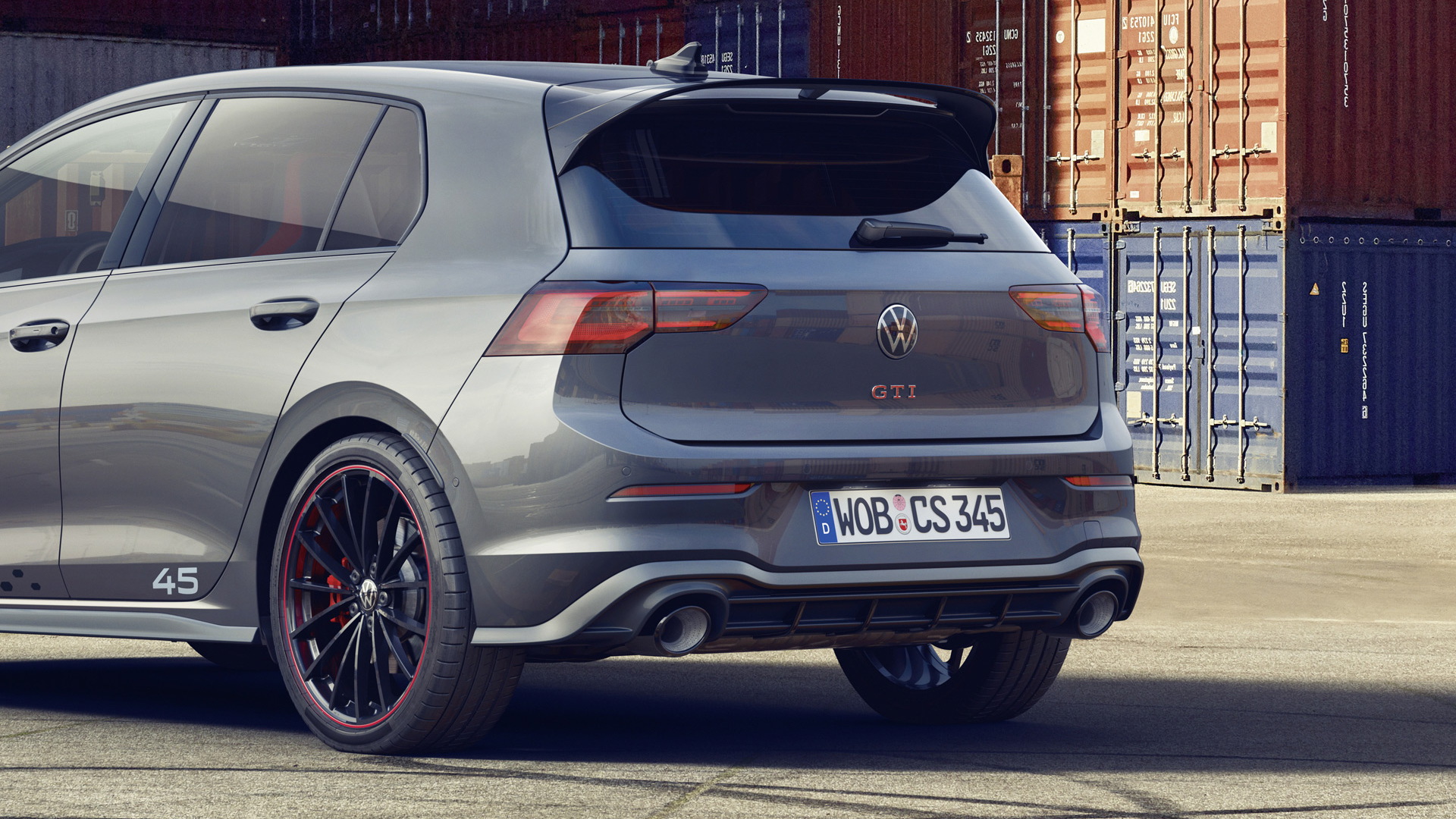 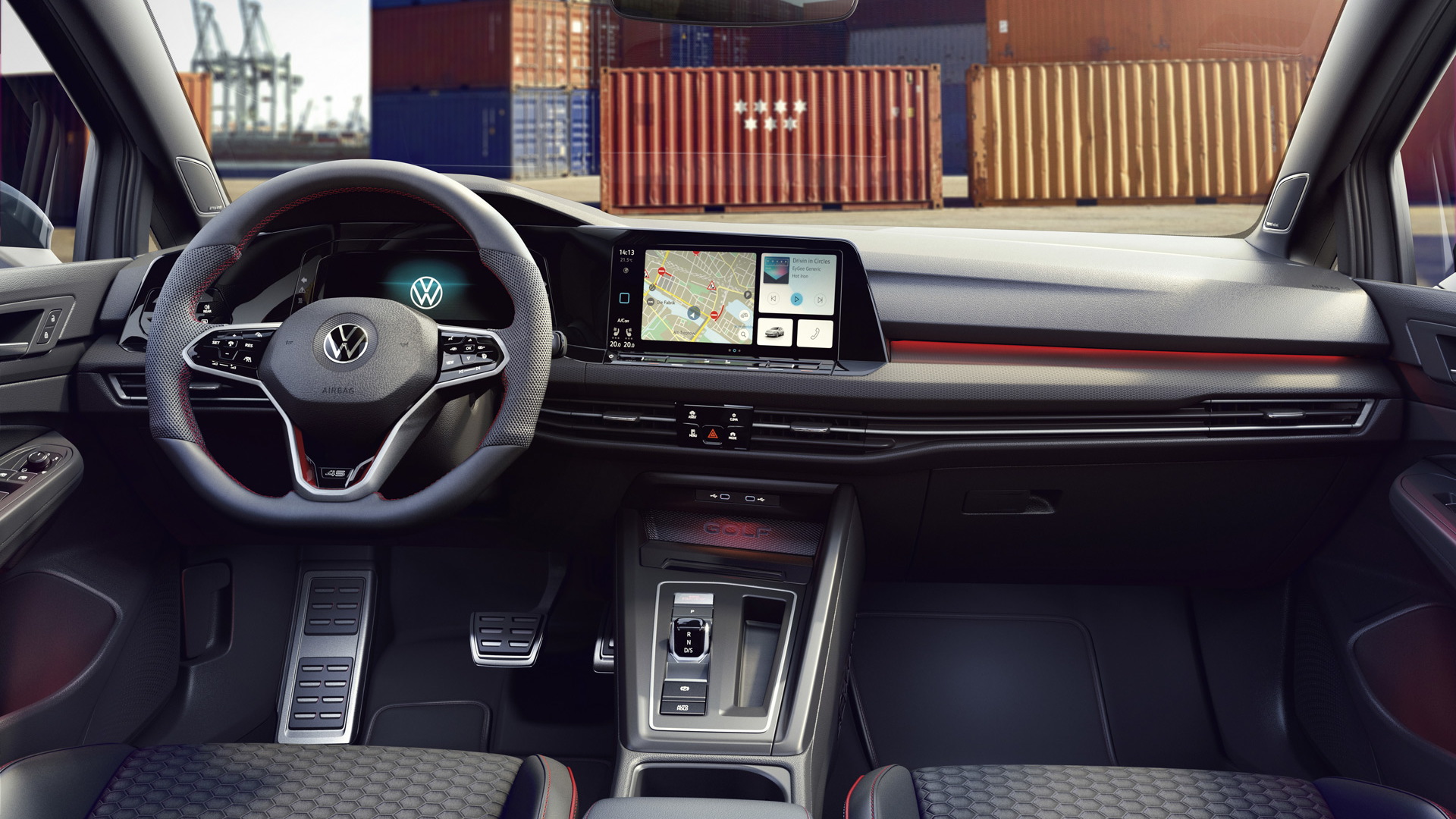 It was in 1976 that the first Volkswagen Golf GTI went on sale, and now VW is celebrating the 45th anniversary of the nameplate with a special-edition model based on the latest eighth-generation GTI.

The new GTI still isn't on sale in the United States; it arrives here in the second half of the year as a 2022 model. However, it's been available elsewhere for the past year and in some markets is offered in high-performance Clubsport guise.

It's this Clubsport version that forms the basis of the special anniversary model known as the Golf GTI Clubsport 45. VW started accepting reservations for the special model in select markets in Europe on March 1 and has priced it at 47,790 euros (approximately $57,250).

Special touches include a black roof and spoiler as a nod to the black-framed rear window of the first GTI. The 19-inch wheels, which are normally part of the GTI's available Race package, also feature red accents. A number of “45” markings are also found around the exterior. More “45” markings are found inside, together with the same GTI logo used on the original car.

While the 2.0-liter turbocharged inline-4 powering the regular GTI makes 242 hp and 273 lb-ft of torque, the same engine in the Clubsport, including this Clubsport 45, is dishing out 296 hp and 295 lb-ft. Power is to the front wheels only, via a 7-speed dual-clutch transmission. That isn't the case with the regular GTI which is offered with a 6-speed manual as an alternative to the DCT.

The last GTI Clubsport wasn't launched in the United States and the same is likely true for the new generation, which means there's little chance of the Clubsport 45 special edition making it over. Local buyers looking for a spicier GTI will have to opt for the new Golf R. It also arrives here this year and packs as much as 315 hp and 310 lb-ft of torque.