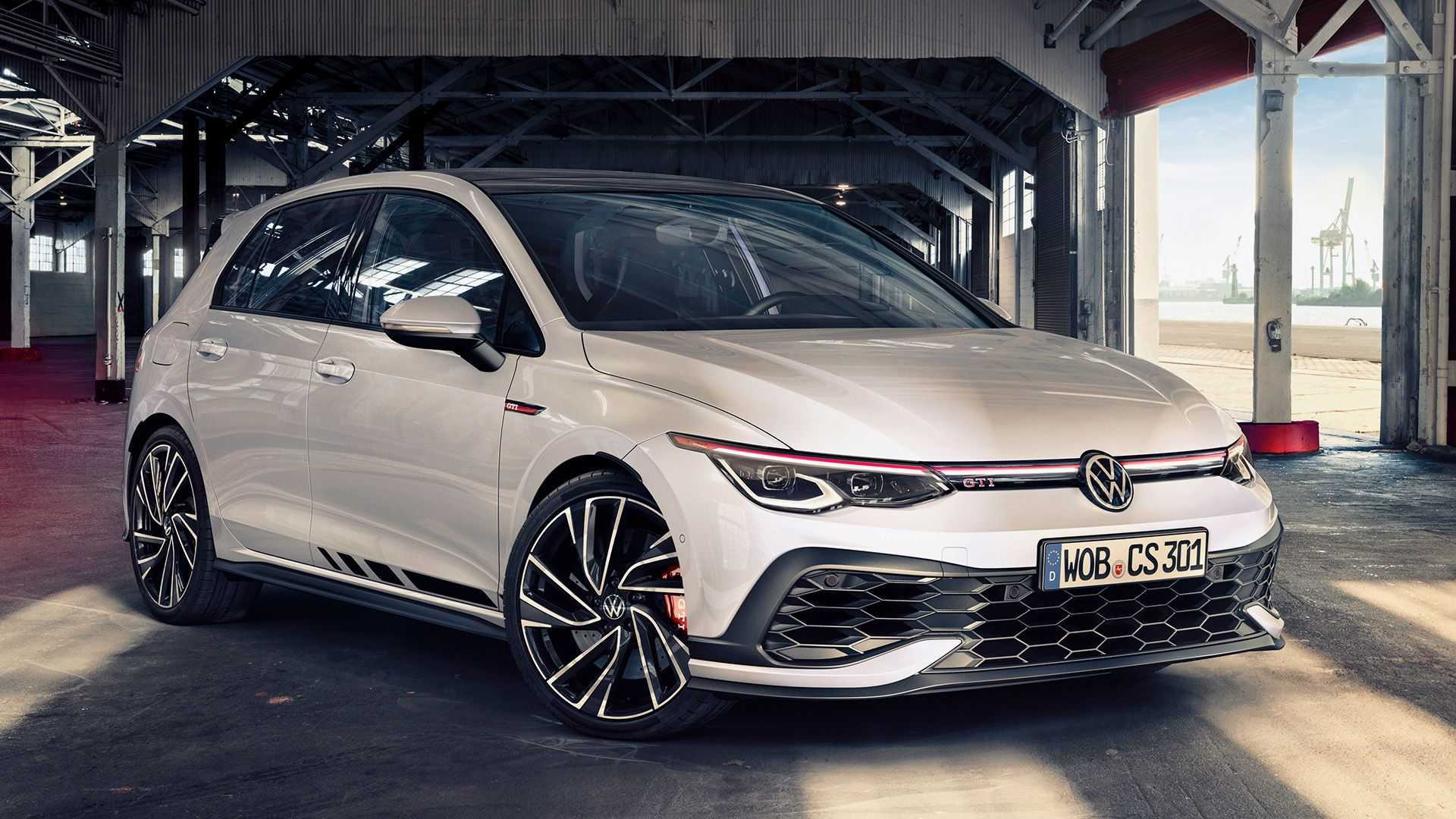 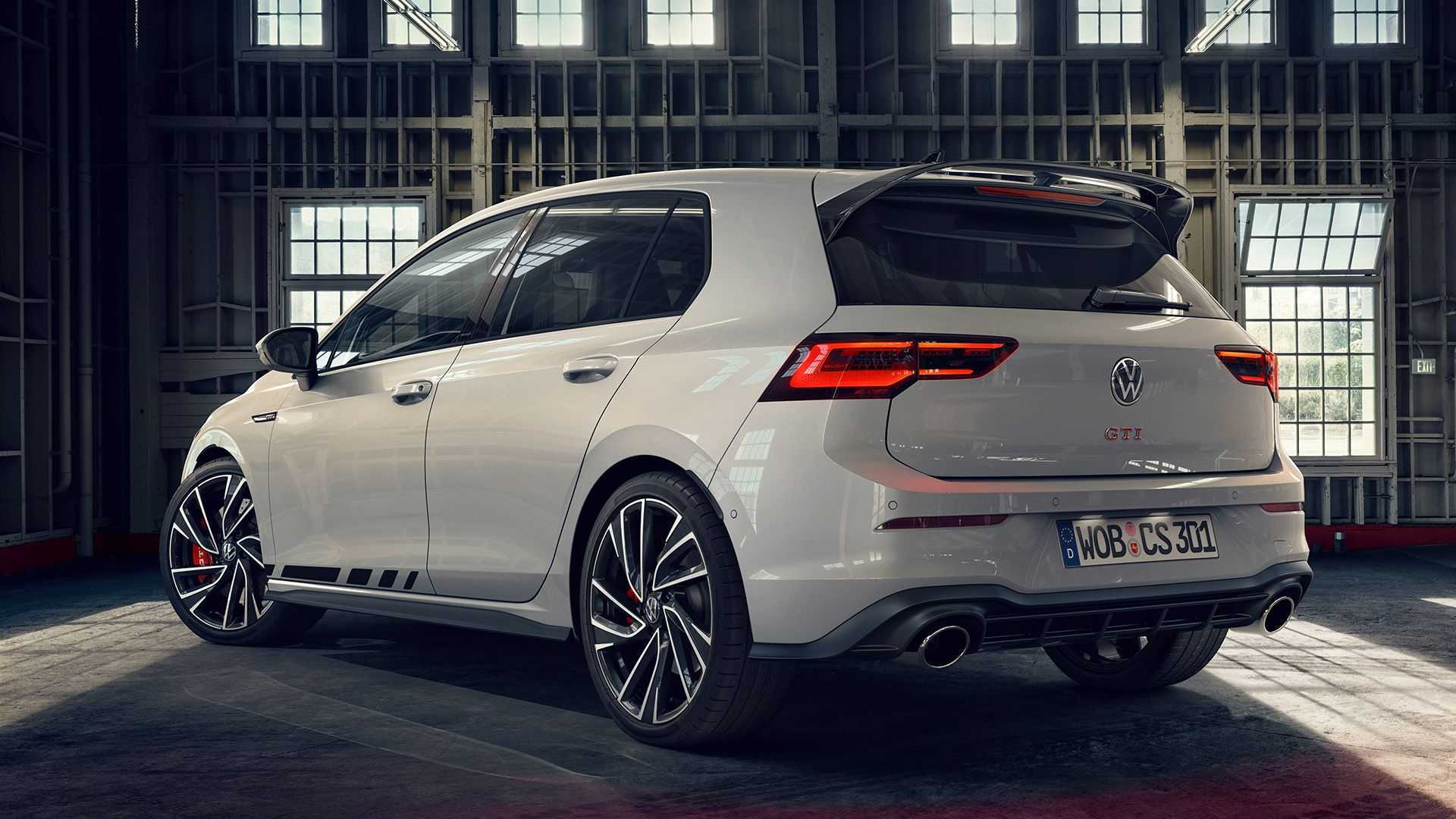 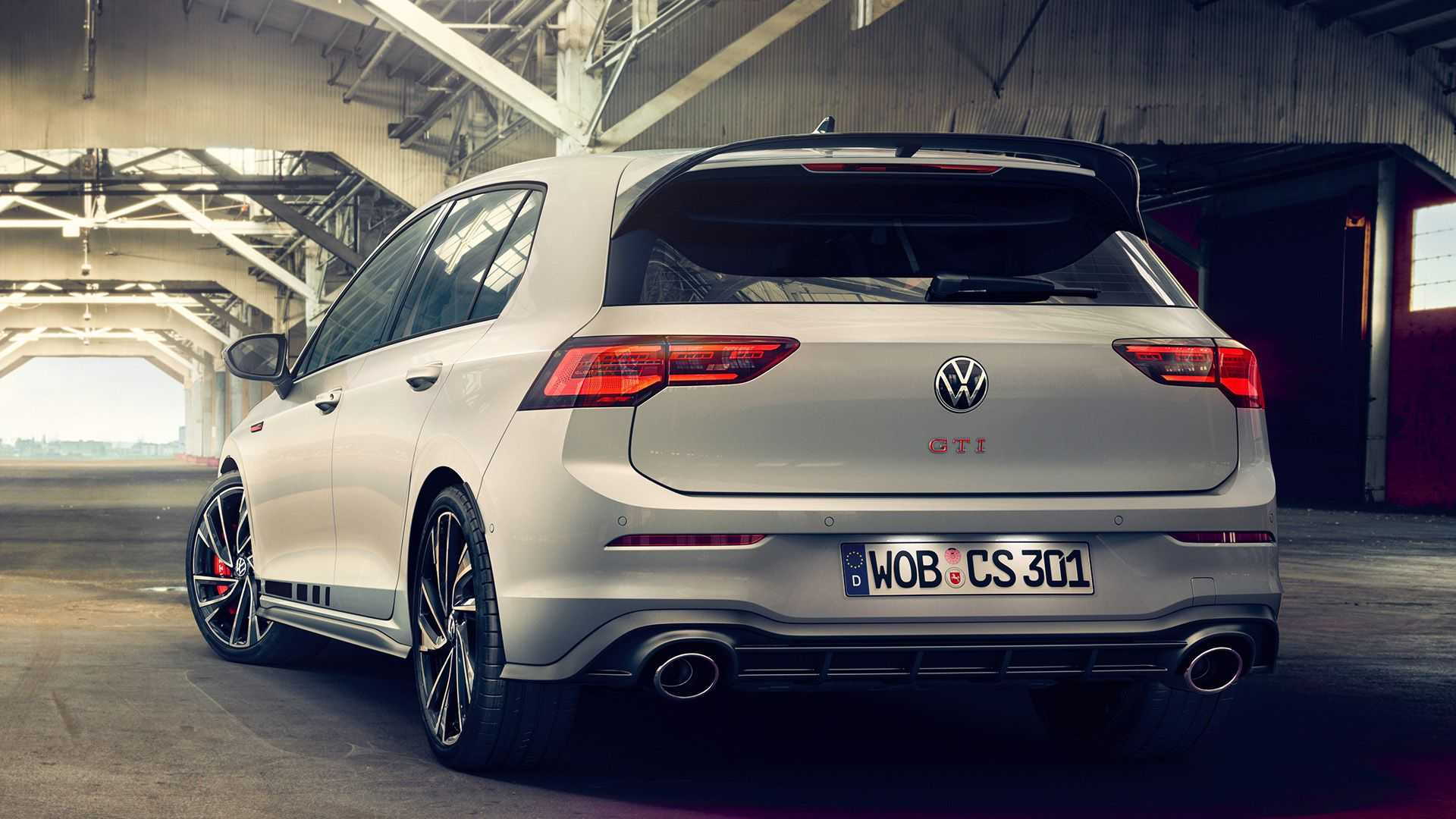 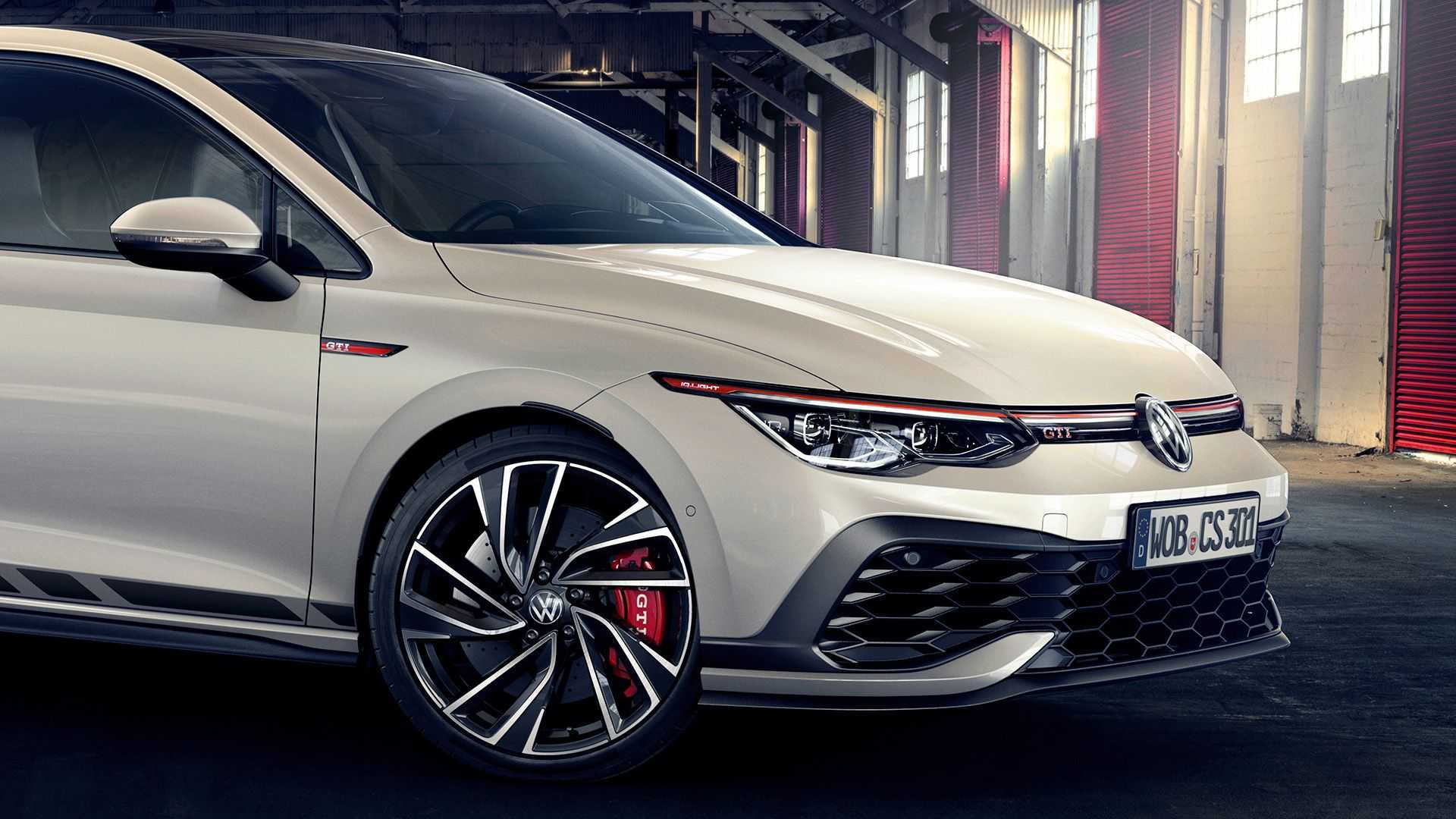 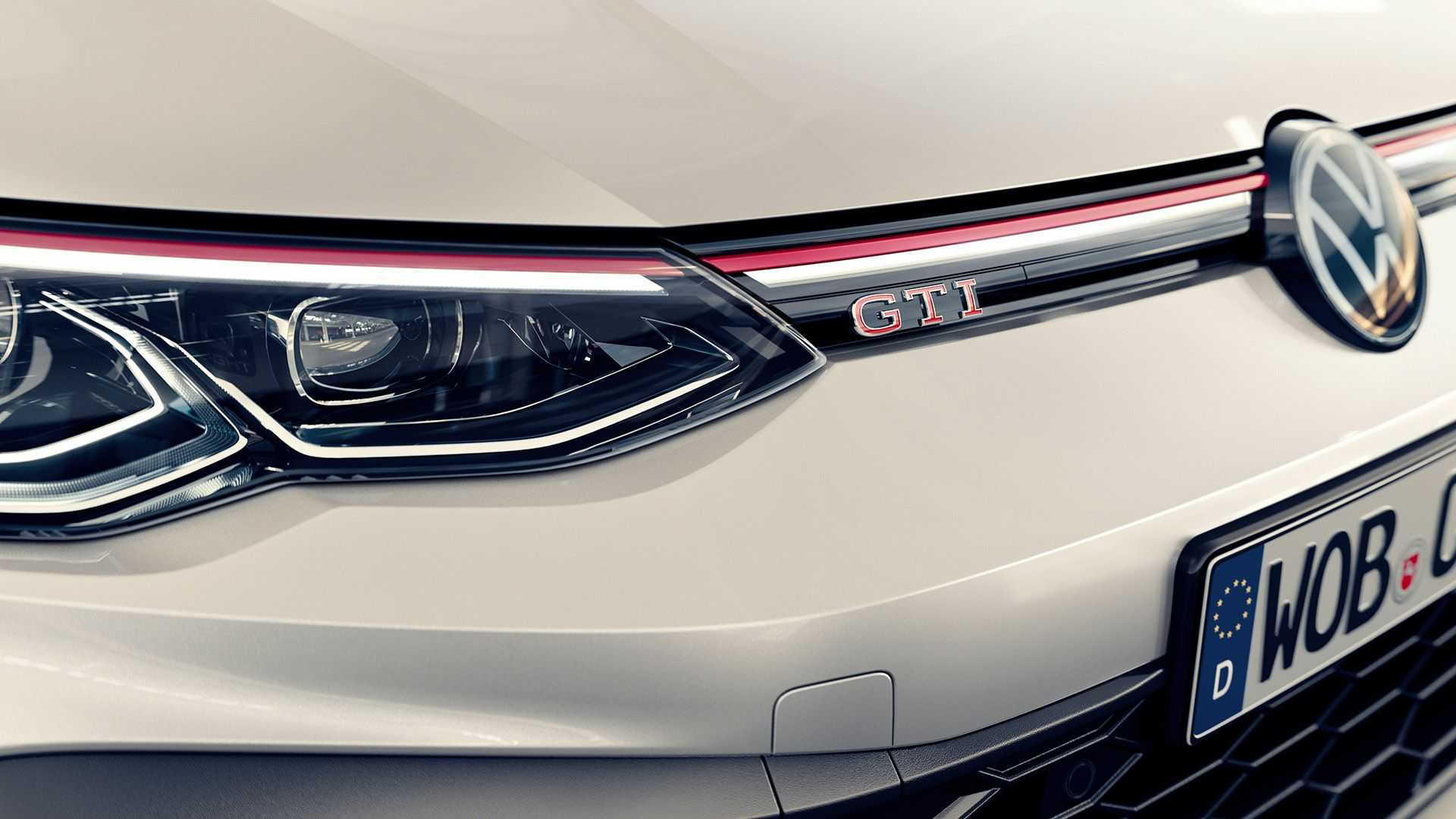 Volkswagen just redesigned its Golf GTI, with the latest generation of the iconic hot hatch due here in the second half of 2021 as a 2022 model.

However, a more hardcore version has already been announced. Unveiled on Tuesday, the new Golf GTI Clubsport ups the power to Golf R levels and combines this with a few chassis upgrades.

What can future owners expect? Output from the car's 2.0-liter turbocharged inline-4 has been dialed to 296 horsepower and 295 pound-feet of torque, with the key upgrade being a new turbocharger. The regular GTI is rated at 242 hp and 273 lb-ft.

Power is to the front wheels only, via a 7-speed dual-clutch transmission. Although a 6-speed manual is offered in the regular GTI, it won't be here. VW quoted a 0-62 mph time of six seconds and a top speed capped at 155 mph.

The latest hot hatch also comes with some chassis mods to help make use of the extra power. The list includes a mechanical differential in place of the brake-based system of the regular GTI. The suspension also sits 15 millimeter lower than in the regular GTI and can be upgraded with an available active damping system. Other tweaks include increased positive camber at the front axle and more responsive steering during cornering.

You'll also notice the new front fascia with bigger openings and the fog lights removed. The car also sports a new front splitter, plus a set of side skirts and a new rear diffuser. The exhaust tips also appear slightly larger than on the regular GTI.

The standard wheels measure 18 inches across but there's an available 19-inch option that can be fitted with Michelin Pilot Sport Cup 2 tires. With this latter configuration, the GTI Clubsport will lap the Nürburgring in a time of 7:54. That's fast, though not fast enough to crack the current record for front-wheel-drive cars of 7:49.21, set by the last GTI Clubsport S model in 2016.

Interestingly, the latest GTI Clubsport has a drive mode specifically developed for the Nürburgring. It dials most systems to the max but also softens up the suspension to help reduce the wheels from bouncing too much on the 'Ring's bumpy surface.

While the U.S. misses out on the GTI Clubsport, Golf fans here can also look forward to a new Golf R arriving alongside the regular GTI next year.