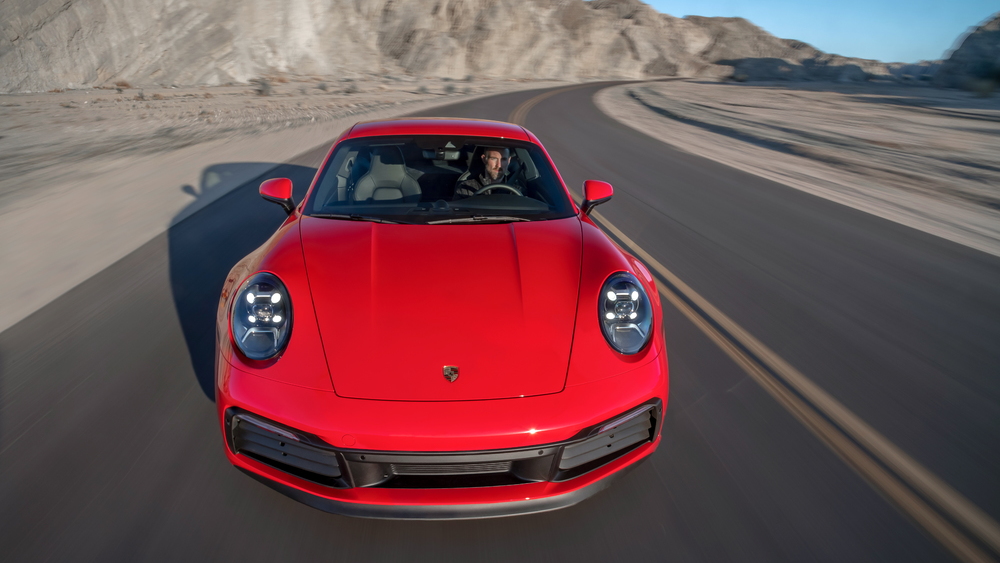 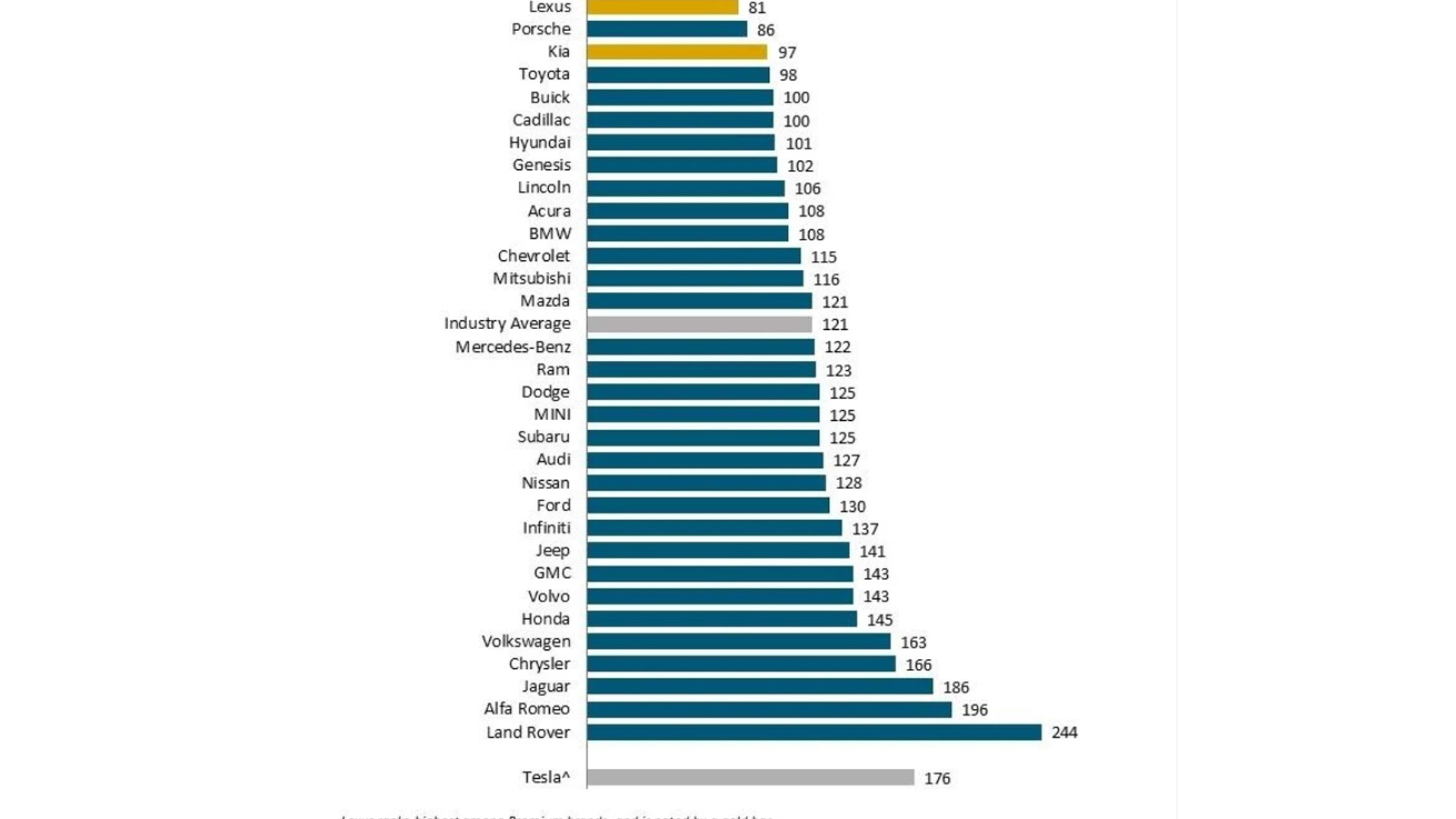 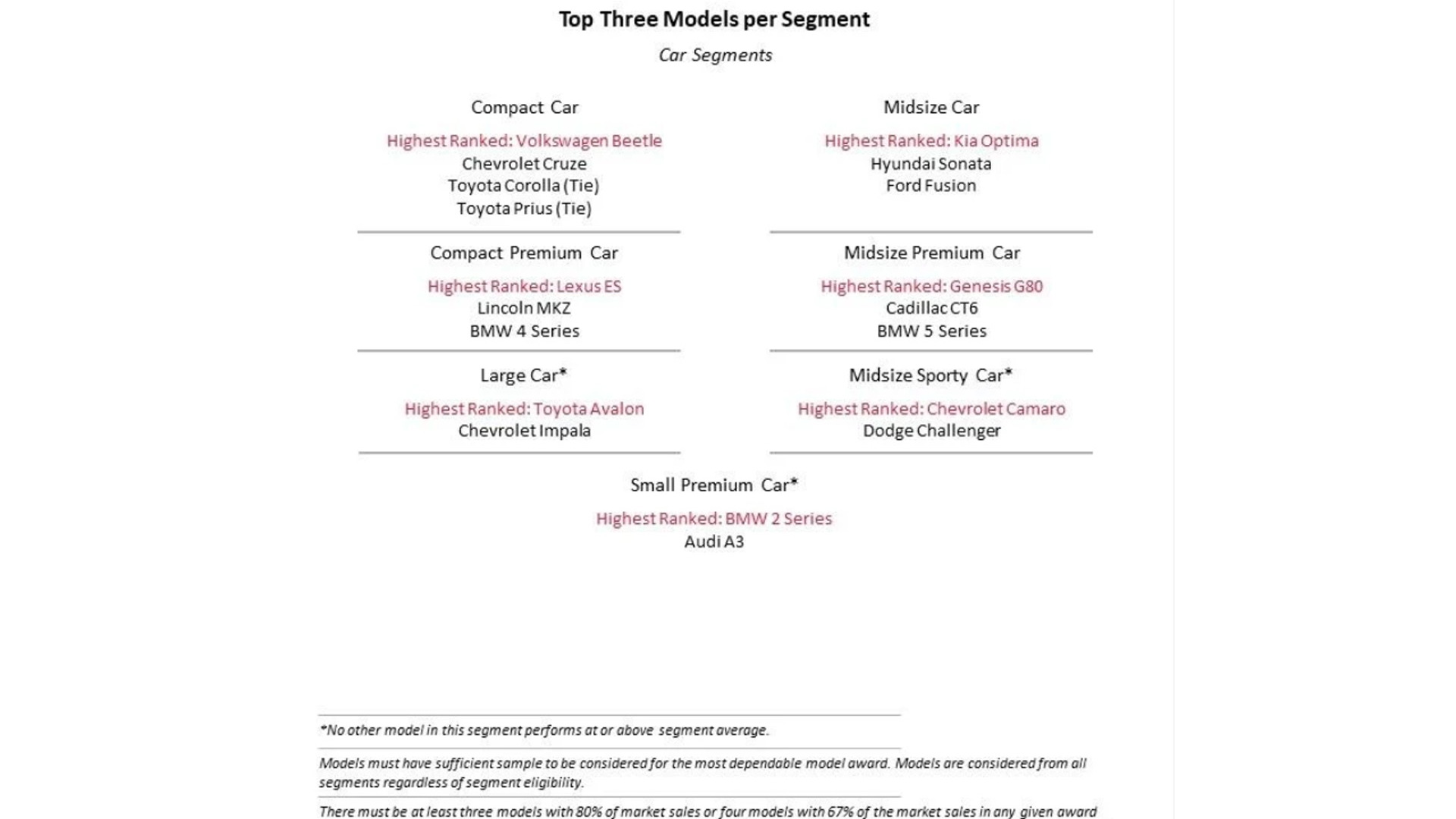 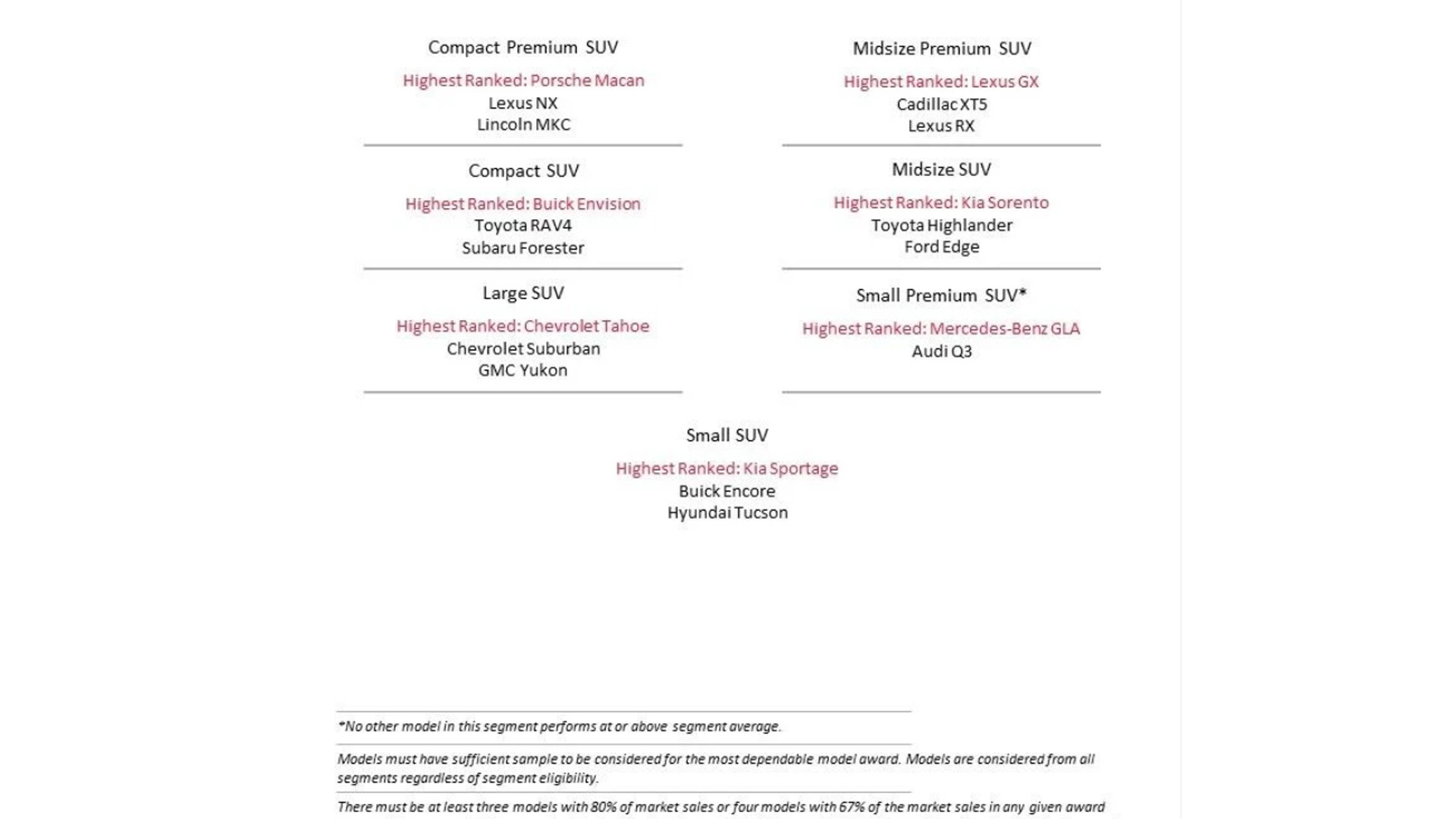 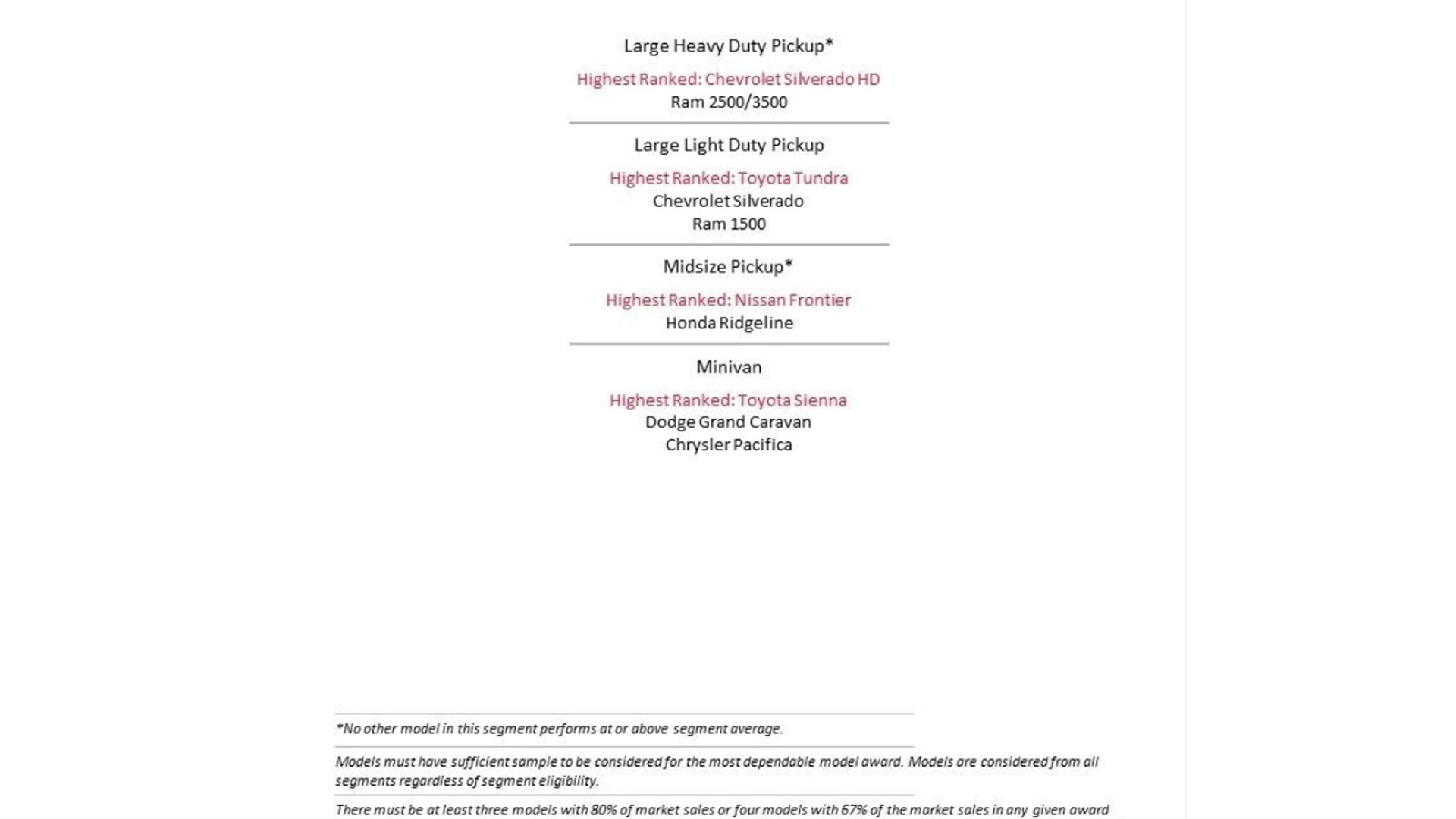 The Porsche 911 was ranked the most dependable vehicle in J.D. Power's annual Vehicle Dependability Study for the U.S. market, taking the honor from the Lexus ES which was the top-ranked vehicle in last year's study.

Porsche itself just missed out on the top brand ranking which this year went to Lexus. Last year the honor went to Genesis in the Korean brand's first year in the study.

The annual study examines problems experienced during the past 12 months by original owners of vehicles bought new three years ago, which for the 2021 study means models that were new for the 2018 model year. More than 33,000 owners were surveyed in the study.

Brands as well as individual nameplates in popular segments are ranked by the number of problems experienced per 100 vehicles (PP100), with a lower score reflecting higher quality. The study covers 177 specific problems ranging from engine and transmission issues to vehicle exterior to infotainment user-friendliness. According to the researchers, the number of reported problems was about 10% lower than in last year's study.

The industry average was a PP100 of 121, down from 134 the previous year. It is the lowest PP100 score since the study was first run 32 years ago, reflecting improving dependability.

When it comes to individual brands, Lexus, which tends to rank at the top, ranked highest with a PP100 of 81. Porsche was second with a score of 86 followed by Kia in third with 97. Kia is noted for being the best among mainstream brands.

At the other end of the spectrum, Land Rover came in last with a PP100 of 244. Jaguar and Alfa Romeo also ranked near the bottom.

But before you write off the brands at the bottom, note that many of the problems found are rather superfluous. For example, some of the most common problems were related to voice recognition, Bluetooth connectivity, and other infotainment-related features.

“If an owner can’t rely on a system to work as they expect, it is also considered a lack of dependability,” the researchers said.

We should also point out that Tesla was included in the study for the first time this year, receiving a PP100 of 176. This ranks the brand close to the bottom as well. However, Tesla isn't officially counted since the brand doesn't grant J.D. Power permission to survey the owners of its vehicles in 15 states. The ranking given to Tesla in this year's study was calculated on a “robust” sample of surveys from owners in the remaining states.