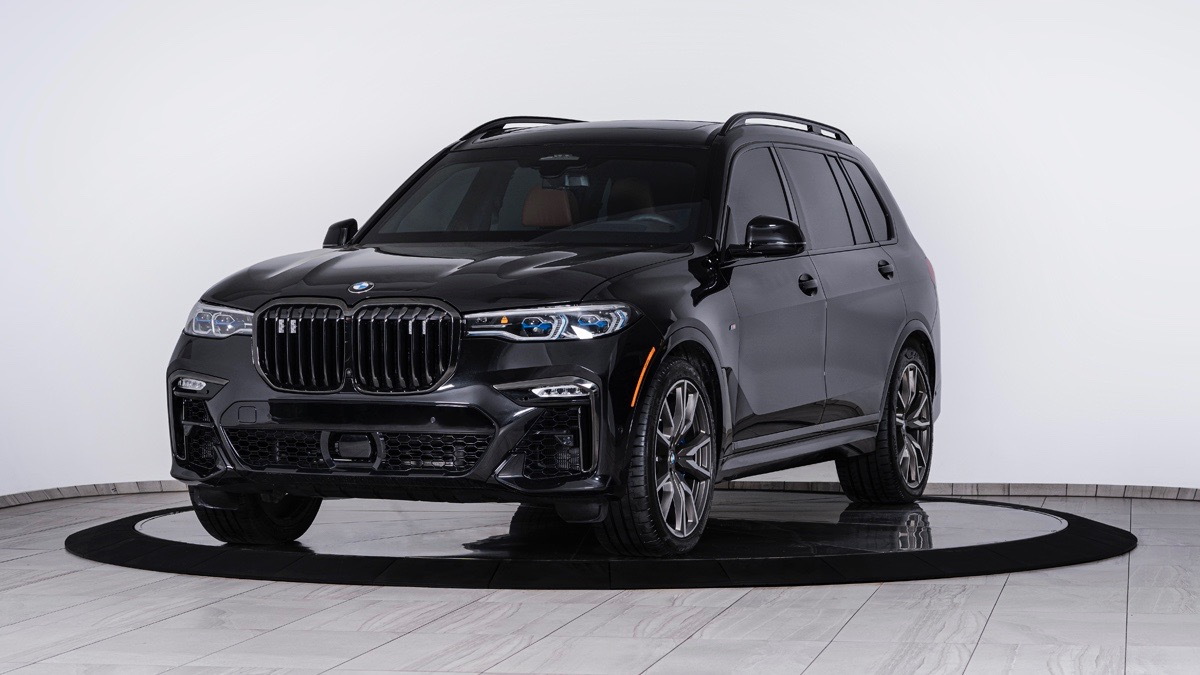 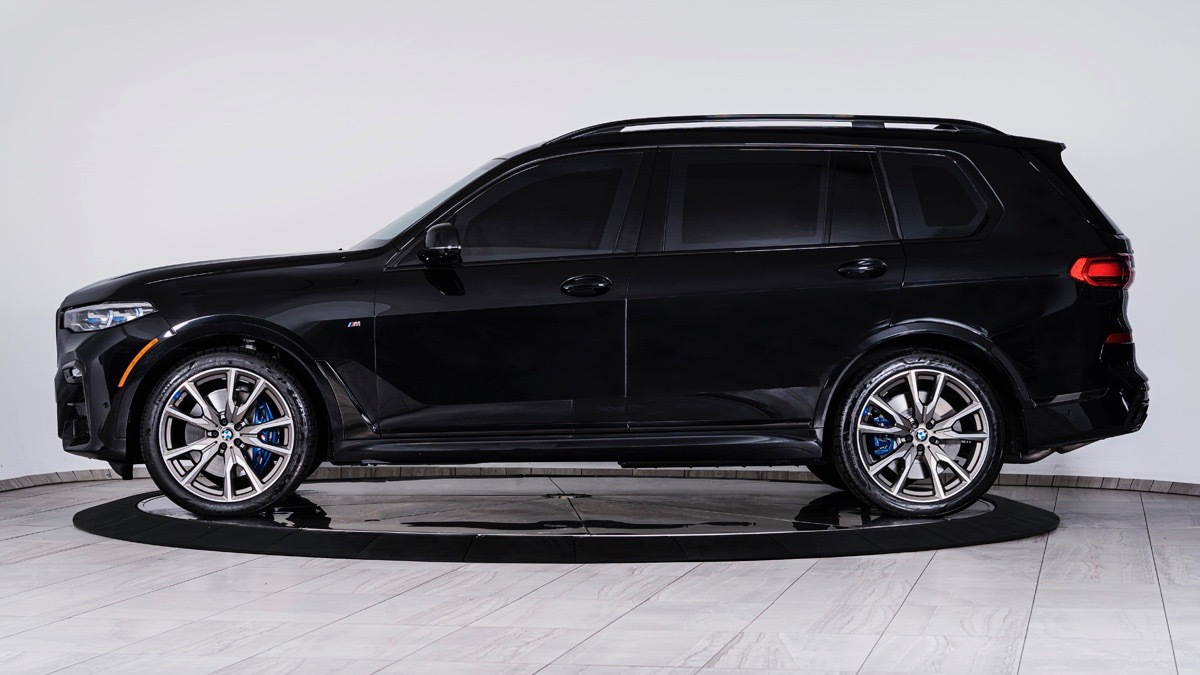 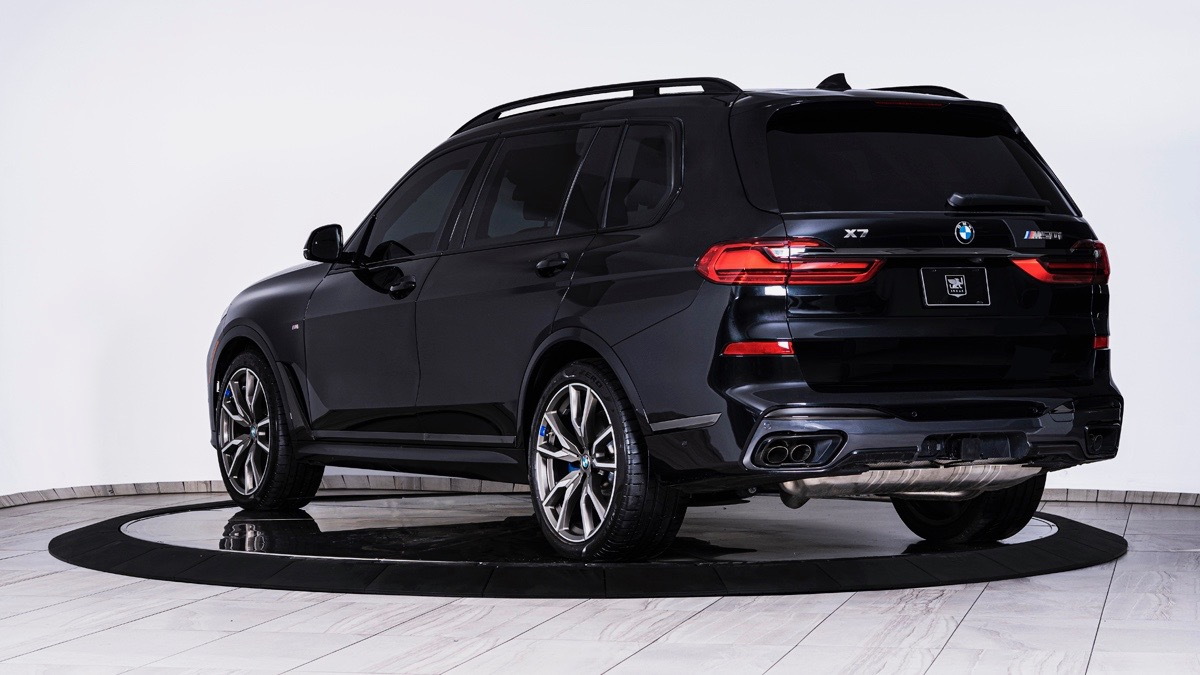 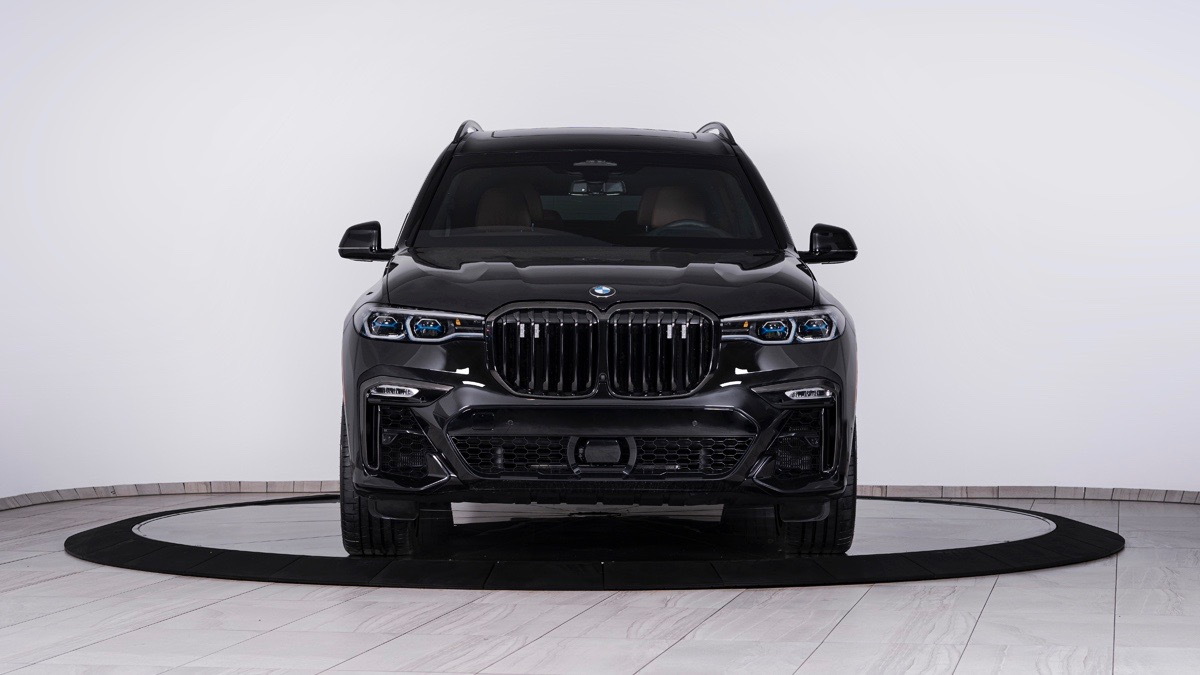 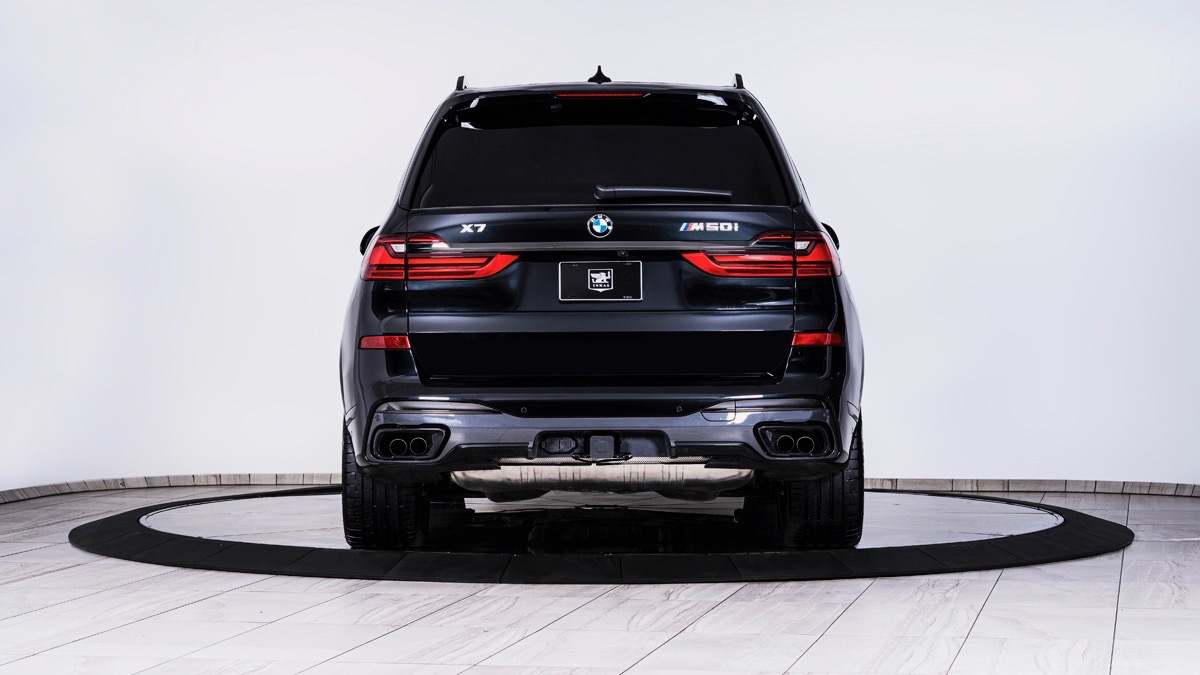 Inkas has built armored versions of most full-size luxury SUVs, including titanic trucks like the Lincoln Navigator and Infiniti QX80. Now the Canada-based company is adding another model to its resumé, claiming to be the first to build an armored BMW X7. It's the perfect vehicle for a politician, deposed despot, mafia boss, or drug kingpin who wants to travel in style, luxury, and safety.

The luxury SUV's armor can withstand hits from 7.62 millimeter or Winchester .308 ammunition, and was even designed to ensure that bullets don't penetrate the door seals, according to Inkas. The floor can also withstand the blast of two simultaneously detonated hand grenades, the company said.

That level of armoring is standard, but customers can also add sirens, a PA system, air-filtration devices, night vision, a smoke-screen system, an engine bay fire-suppression system, and emergency lights.

Inkas doesn't modify the powertrain, but does offer the armor upgrade for three versions of the X7. That includes the base xDrive40i, which is powered by a 3.0-liter turbocharged inline-6 making 335 hp and 330 lb-ft of torque, with standard all-wheel drive and an 8-speed automatic transmission.

The company's press release also mentioned a V-8 option with 523 hp or 612 hp. Those figures correspond to the outputs of the M50i and Alpina XB7 versions. Both use a 4.4-liter twin-turbo V-8. BMW also offers a less-powerful X7 xDrive50i with the same engine, but it apparently doesn't get the Inkas treatment.

BMW also sells its own armored cars. In 2019, the automaker unveiled the X5 Protection VR6, which was designed to survive a blast from more than 30 pounds of TNT. BMW hasn't gotten around to launching its own armored version of the X7, though. If it does, the company already has competition.