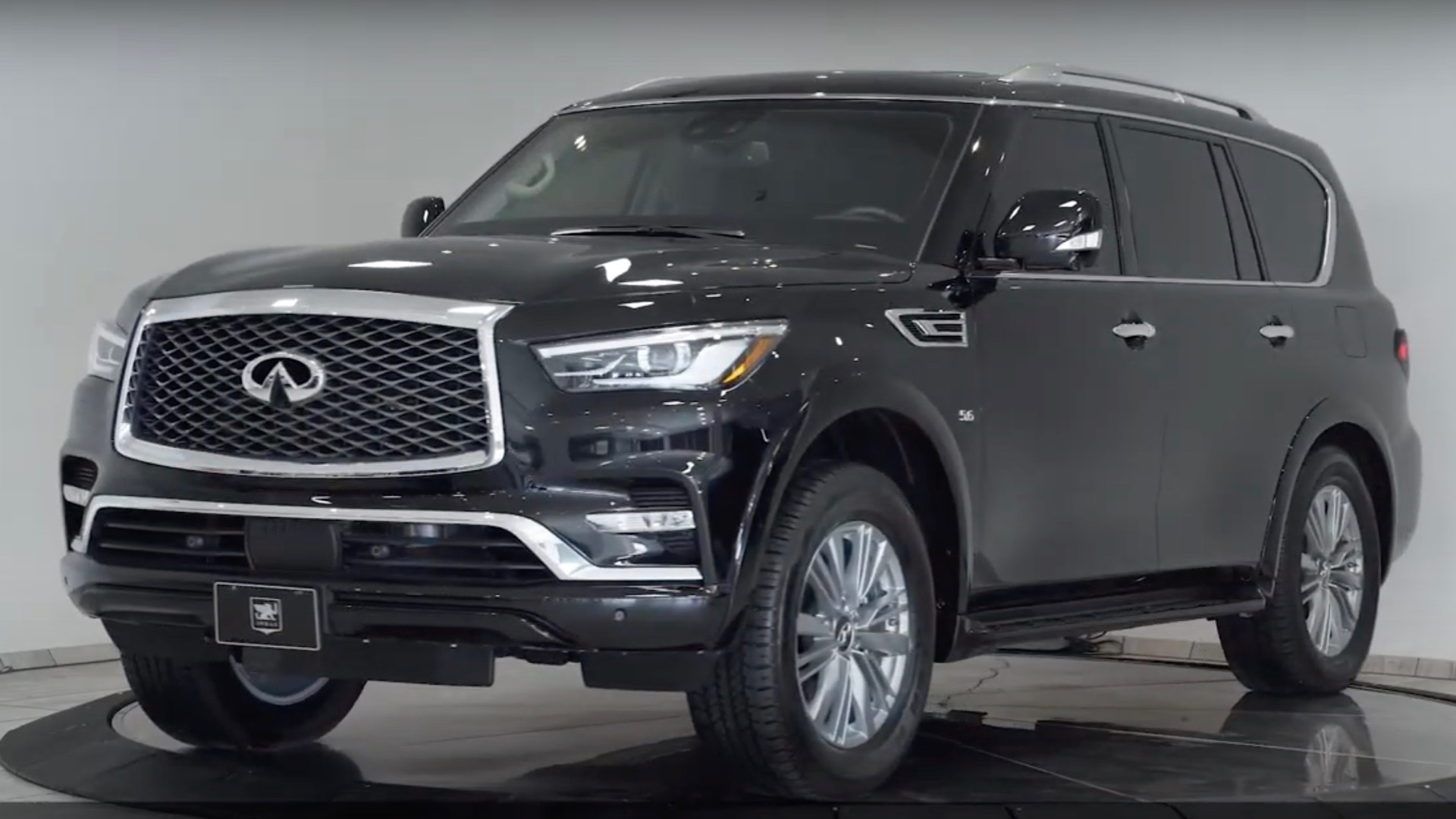 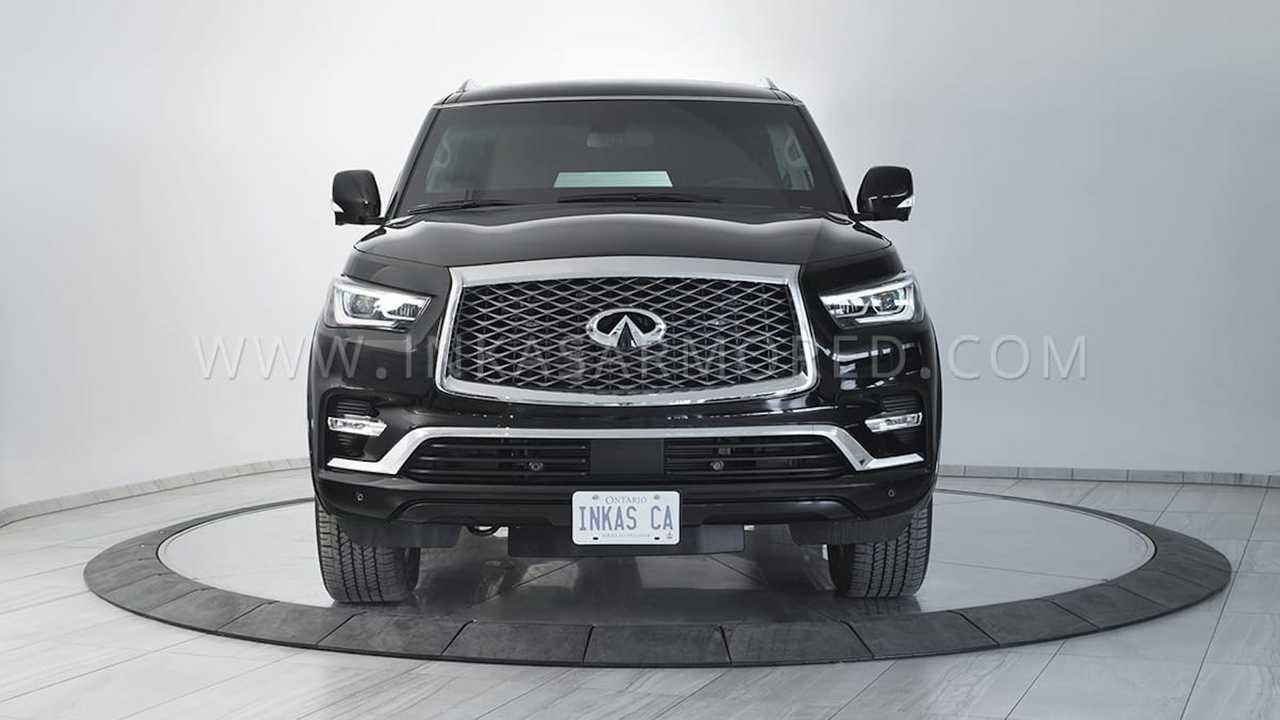 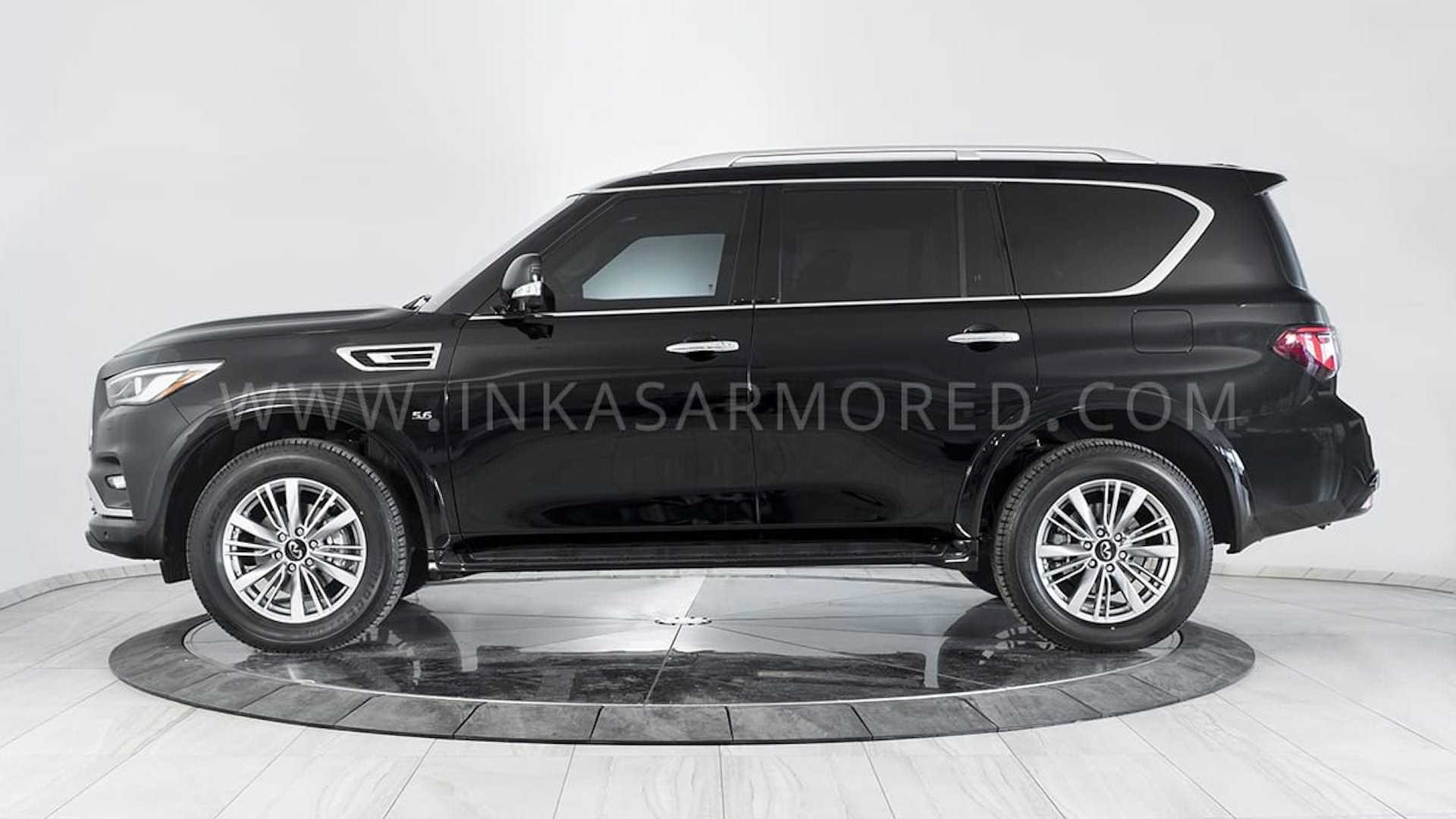 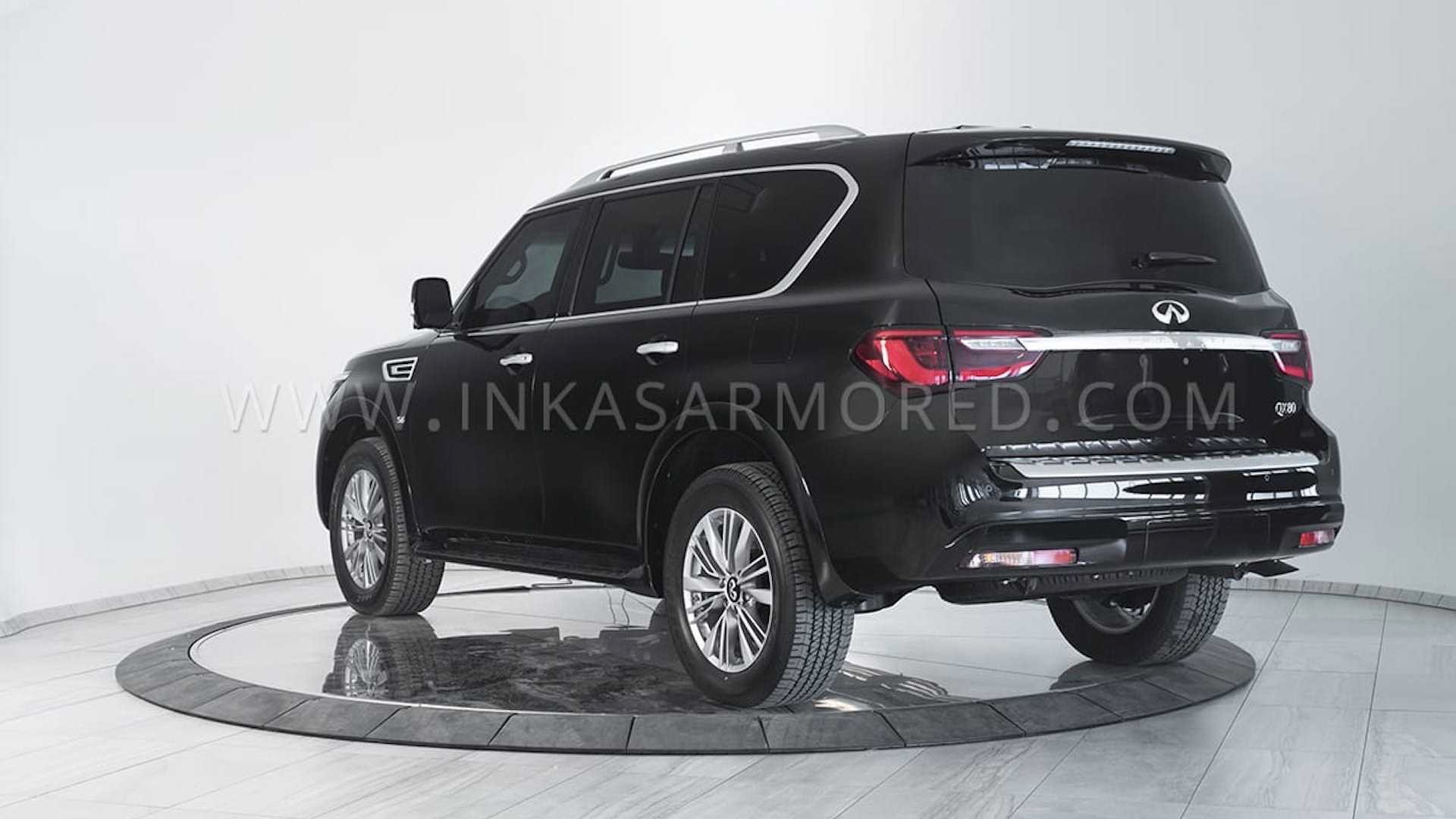 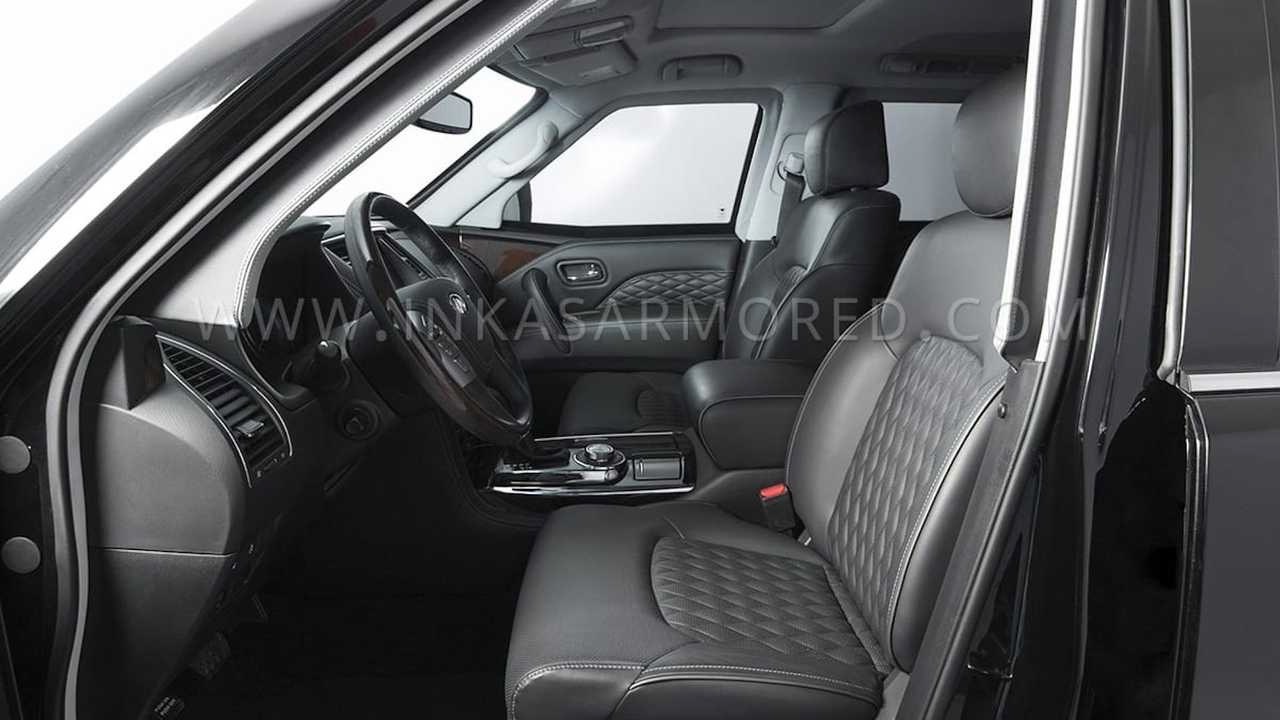 Canadian firm Inkas has built yet another armored car. The company previously added armor to vehicles like the Lincoln Navigator and Mercedes-Benz G-Class, but if those titanic trucks aren't your style, Inkas now has similar upgrades for the Infiniti QX80.

The armored Infiniti features bullet-resistant glass and other unspecified reinforcements that give it 360-degree perimeter protection of the passenger compartment and allows it to stop some 7.62 mm assault-rifle rounds, which qualifies it for BR6 armor protection level. The SUV can also withstand the blast of two hand grenades detonated simultaneously, according to Inkas. If that's something you have to worry about, maybe it's best to just stay home.

The QX80 also gets reinforced suspension to deal with the extra weight of the armor (a lighter-weight version is also available), as well as run-flat tires and protection for the battery and electronic control unit.

Inkas also retained streaming audio via Bluetooth and iPod connectivity, so you can listen to your favorite tunes while traveling through a war zone. Options include emergency lights, a fire-suppression system, heavy-duty brakes and wheels, and a siren/PA system.

The armored QX80 uses the stock 5.6-liter V-8. Inkas quoted the same 400 horsepower output as the factory, so the company apparently did not give the engine any upgrades. That means the V-8 likely makes the same 413 pound-feet of torque as stock, too. Power is sent to all four wheels through a 7-speed automatic transmission.

While it may wear the luxury Infiniti badge, the QX80 is based on the Nissan Patrol (sold as the Armada in the United States), which is no stranger to geopolitical hot spots. The QX80 was given a major update for the 2018 model year, with smaller changes—including a redesigned dashboard—for the 2020 model year.

The Inkas Inifiniti QX80 is built in Canada and is available by special order. If you have to ask the price, maybe that shady business isn't paying off like it should.