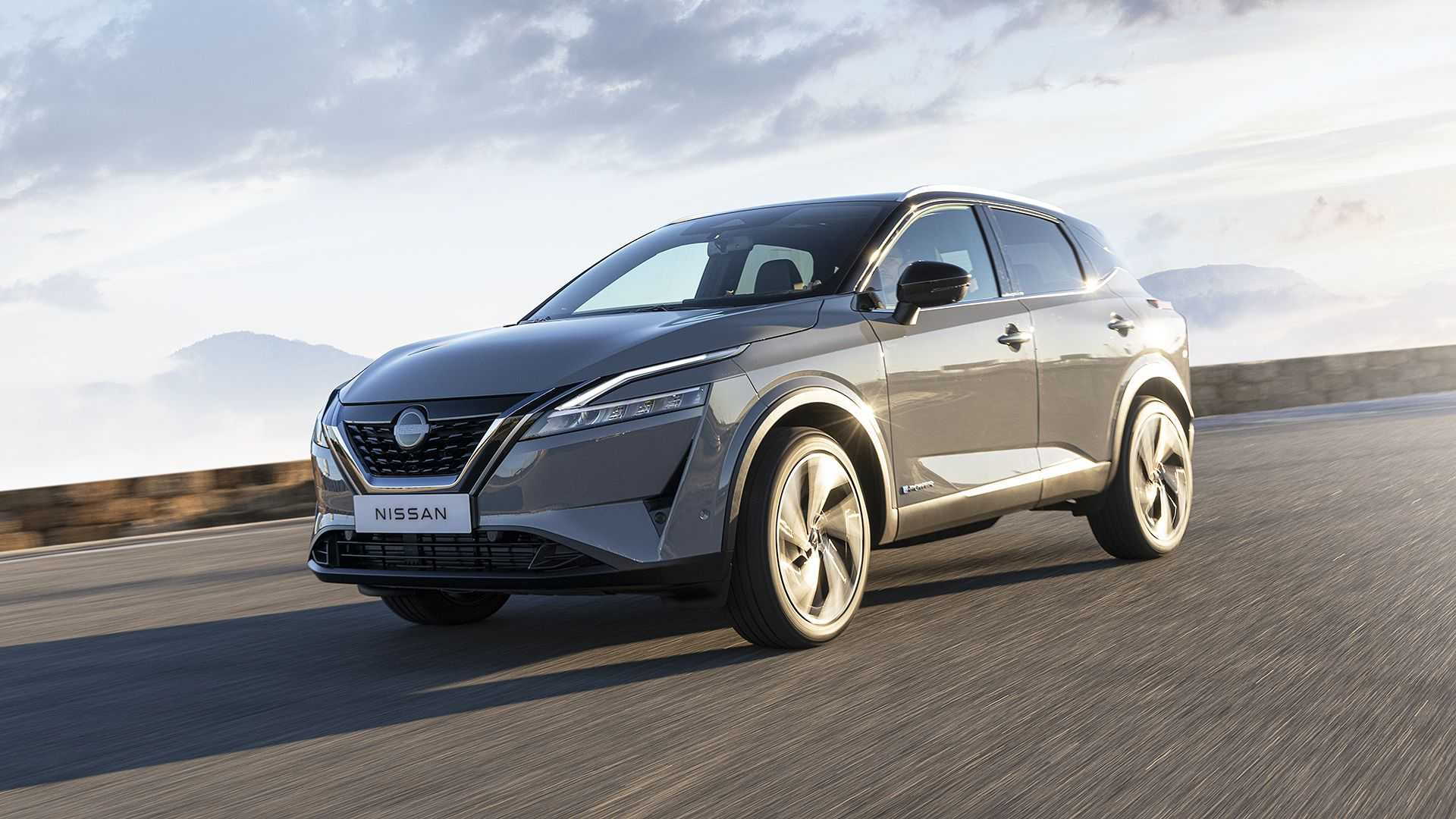 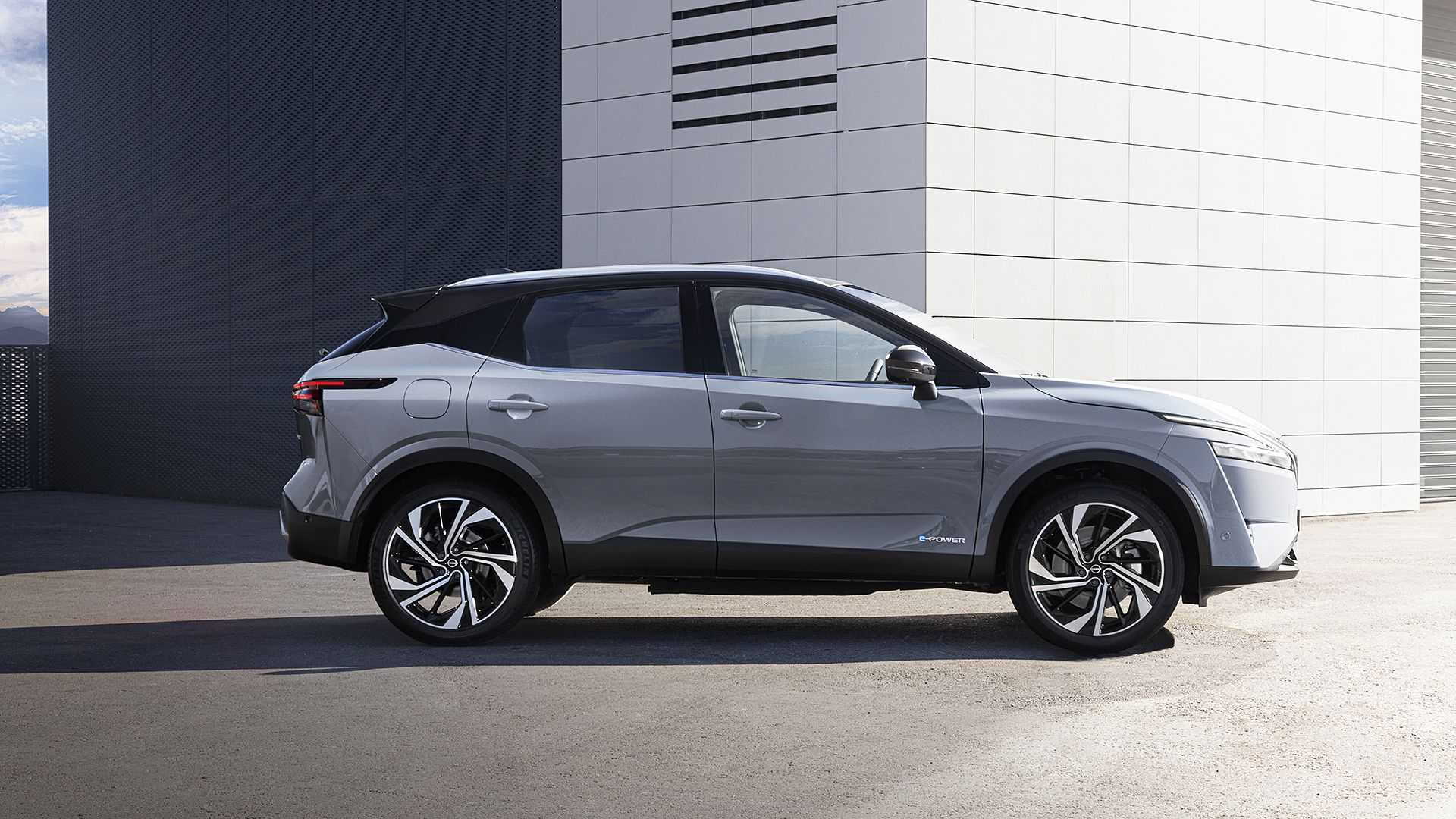 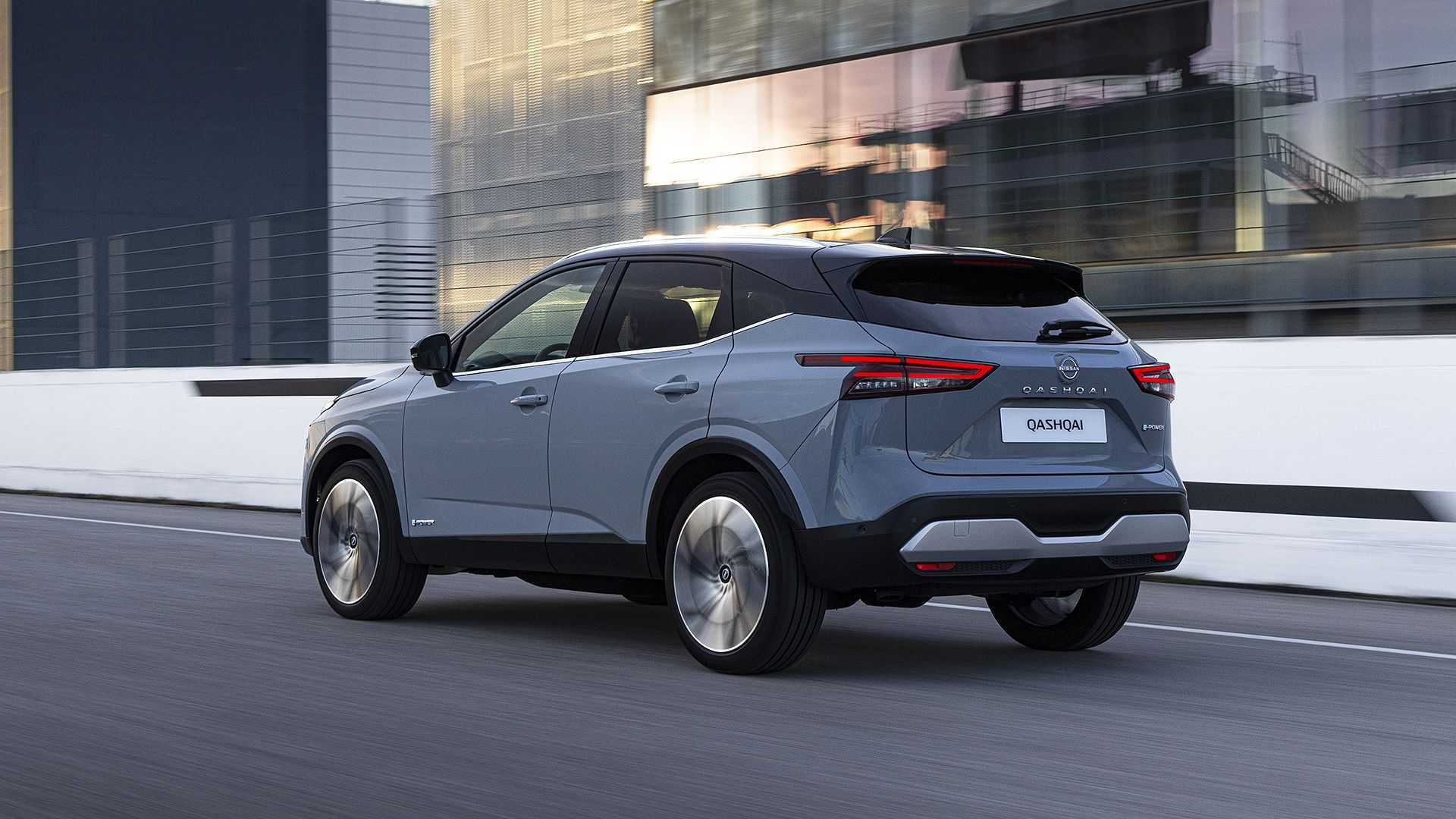 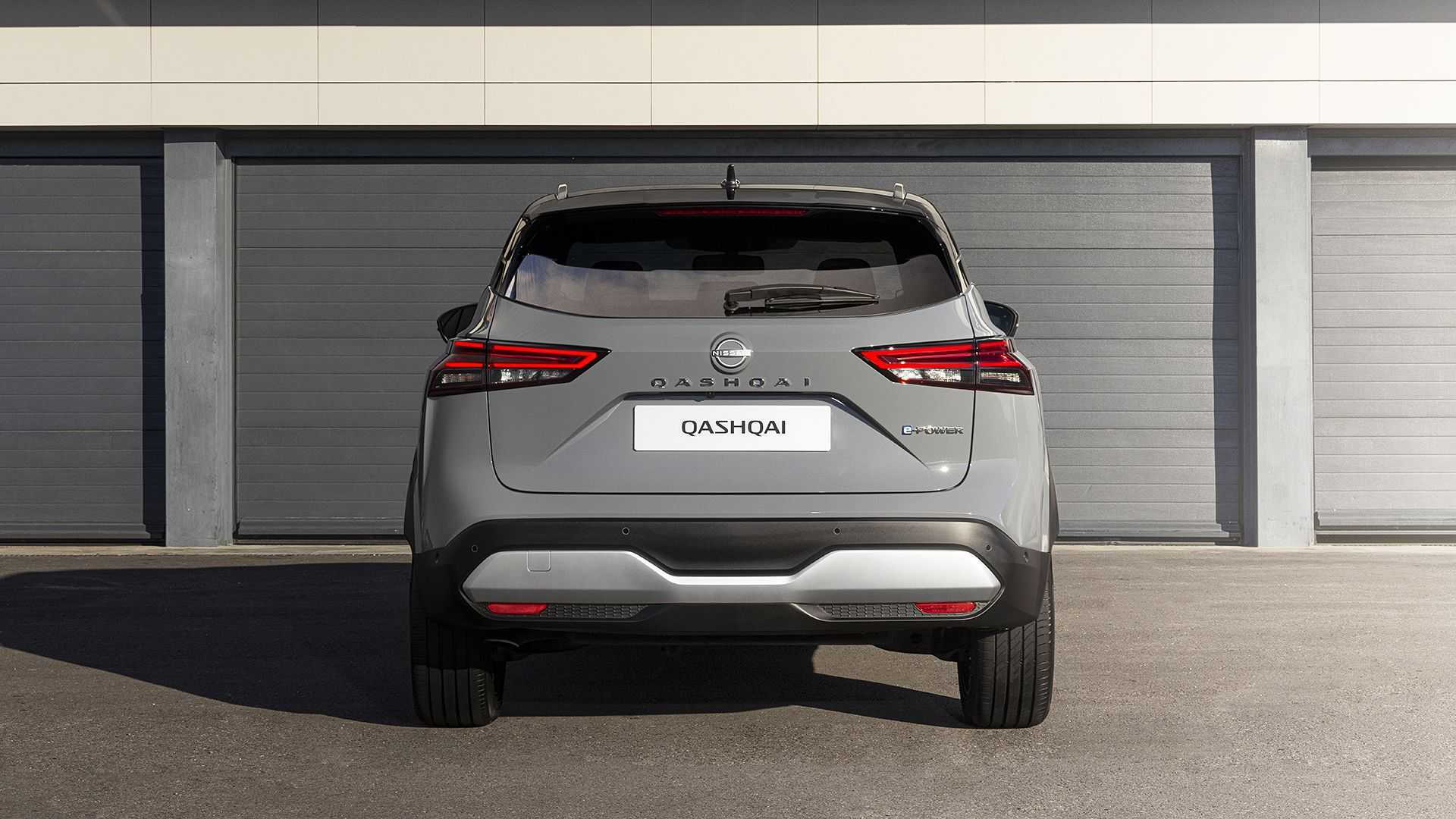 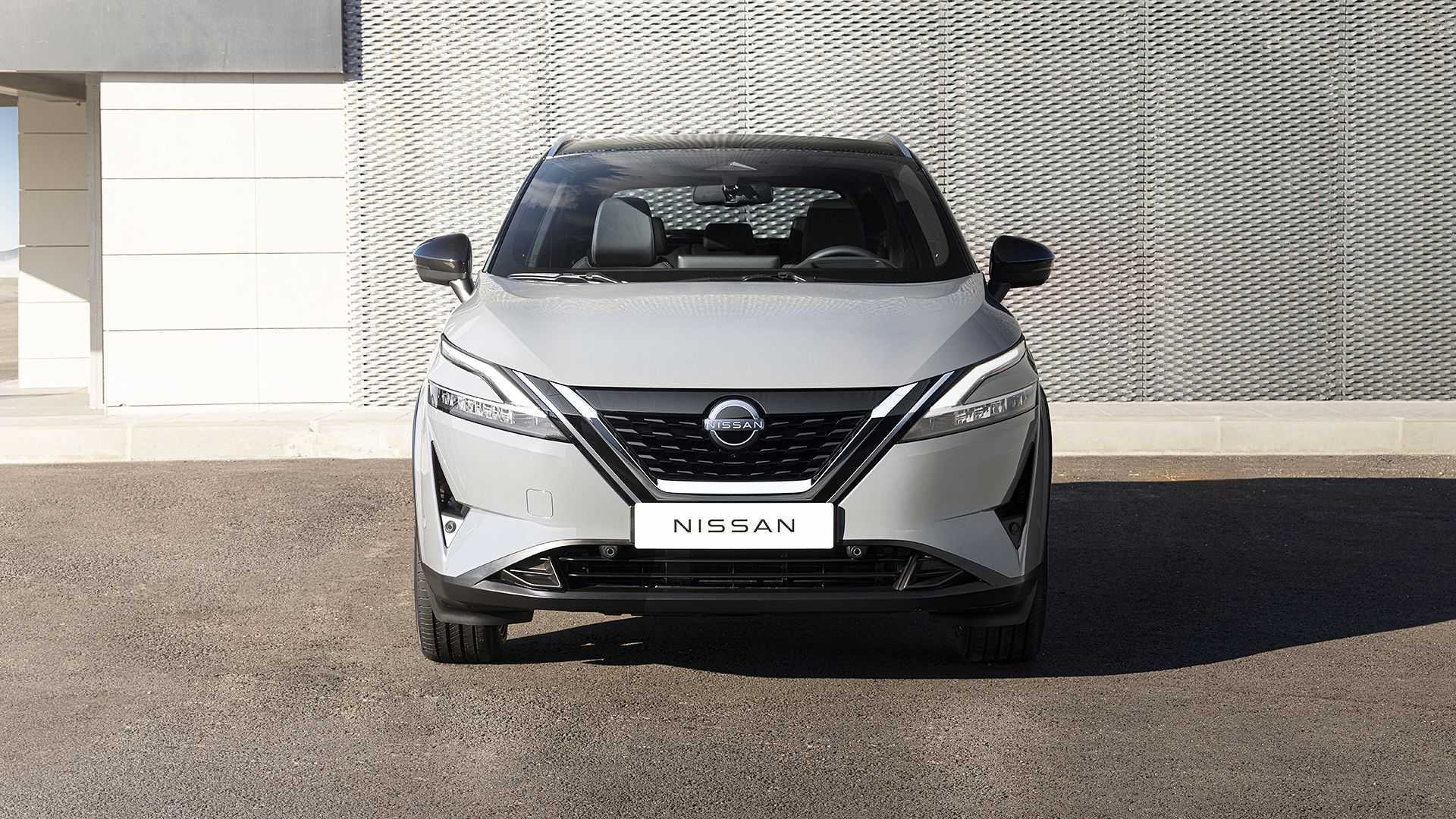 A redesigned Nissan Rogue Sport is headed to U.S. showrooms shortly, but the new generation of the popular compact crossover has already been on sale overseas for the past year, where it is known as a Qashqai.

On Monday, we learned that the Qashqai will be available from late summer with Nissan's E-Power technology, designed to give you the punchy driving characteristic and quiet running of an electric vehicle in combination with the convenience of filling up at a gas station.

E-Power is Nissan's name for extended-range EVs (or series hybrid vehicles), like the Karma Revero and BMW i3 REx. These are EVs where the battery is charged on the go via a combination of energy regeneration and a small internal-combustion engine serving purely as a generator, a 1.5-liter turbocharged inline-3 in the case of the Qashqai E-Power.

In E-Power vehicles, electricity generated by the engine can be used to directly power the electric drive system during high loads. Furthermore, E-Power vehicles have a much smaller battery than most extended-range EVs, and as a result they don't have a plug for charging. Instead, you only fill up at a gas station like a conventional car. The small battery also makes the system more affordable.

The benefit is that you get the efficiency and driving feel of an EV, but without the range anxiety. And since the engine operates only as a generator, most of the time it will operate at an rpm level optimized for efficiency and smoothness.

In the Qashqai E-Power, there's a single electric motor up front, rated at 188 hp. The engine, which is rated at a peak 156 hp and also features Nissan's variable compression technology, transmits the electricity it generates via an inverter to the battery, electric motor or both, according to the driving conditions.

Nissan has also developed a feature for E-Power vehicles called Linear Tune, which progressively increases the speed of the engine to meet the electric motor’s energy demands as the vehicle accelerates, ensuring there's no sense of disconnect between the performance of the vehicle and sound that you feel in the cabin, which can be the case in many hybrids where the engine speed suddenly rises but is not commensurate with an increase in road speed.

Nissan is yet to say whether the redesigned Rogue Sport headed to the U.S. will also be offered with an E-Power.