British Formula One stalwart Williams Racing has been sold to United States-based investment firm Dorilton Capital, the team announced via press release Friday. The news came shortly after Williams confirmed it had signed the new Concorde Agreement, ensuring its continued participation in F1.

Dorilton purchased the team, as well as a minority stake in the related Williams Advanced Engineering business, for $179.5 million, based on current exchange rates, Racer reported.

The sale marks a big change for Williams. Williams was the last of the old-school independent teams, owned by its namesake family since its founding in 1977. Founder Frank Williams is still nominally the team principal, although his daughter, deputy team principal Claire Williams, has taken over day-to-day management.

"This may be the end of an era for Williams as a family owned team, but we know it is in good hands," Claire Williams said in a statement. "The sale ensures the team's survival but most importantly will provide a path to success." 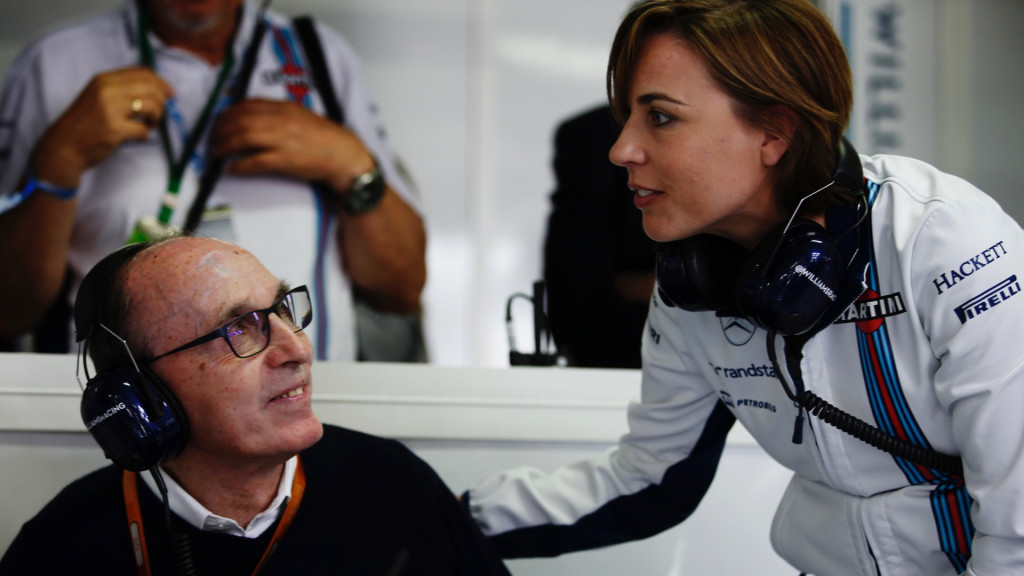 Williams is one of F1's oldest and most successful teams, but it has seen a major drop in competitiveness over the last two decades. The team has nine constructors' championships, seven drivers' championships, and 114 race wins to its credit. At its height, Williams employed star drivers like Nigel Mansell and Nelson Piquet, and was known for technical innovations like (now-banned) active suspension.

However, Williams hasn't won a race since 2012 and hasn't finished on the podium since nabbing third place at the 2017 Azerbaijan Grand Prix. It lost title sponsor Rokit just before the start of this season, and undertook a strategic review in May to determine a new source of funding.

Williams cars are now a fixture at the back of the field as the team struggles to match better-funded rivals. The team scored just one point last season, its worst-ever finish. At press time, Williams was dead last in the 2020 constructors' standings, with no points scored in any of the six races run so far.

Earlier this week, Williams confirmed that it had signed the new Concorde Agreement, committing the team to F1 through 2025. The agreement between teams, F1 management, and the FIA sanctioning body sets a direction for the series, which in this case includes substantial rules changes and budget caps intended to decrease the gap between the biggest teams and the rest of the field.