Round six of the 2020 Formula One World Championship, the Spanish Grand Prix, saw a dominant Lewis Hamilton cruise to victory. The Mercedes-AMG driver started the race on pole and led for every lap.

More impressive though was the performance of Red Bull Racing's Max Verstappen. The Dutchman started the race at third and immediately got the jump on Hamilton's teammate, Valtteri Bottas, to move into second. He couldn't catch Hamilton though and ended the race 24 seconds adrift.

Bottas' bad start caused him to lose a few positions. He managed to recover to third and finished the race there, crossing the line 44 seconds behind the winner.

As the cars lined up on the grid, the track temperature was over 130 degrees, but things soon settled after the chaotic start and a we were left with an uneventful race. 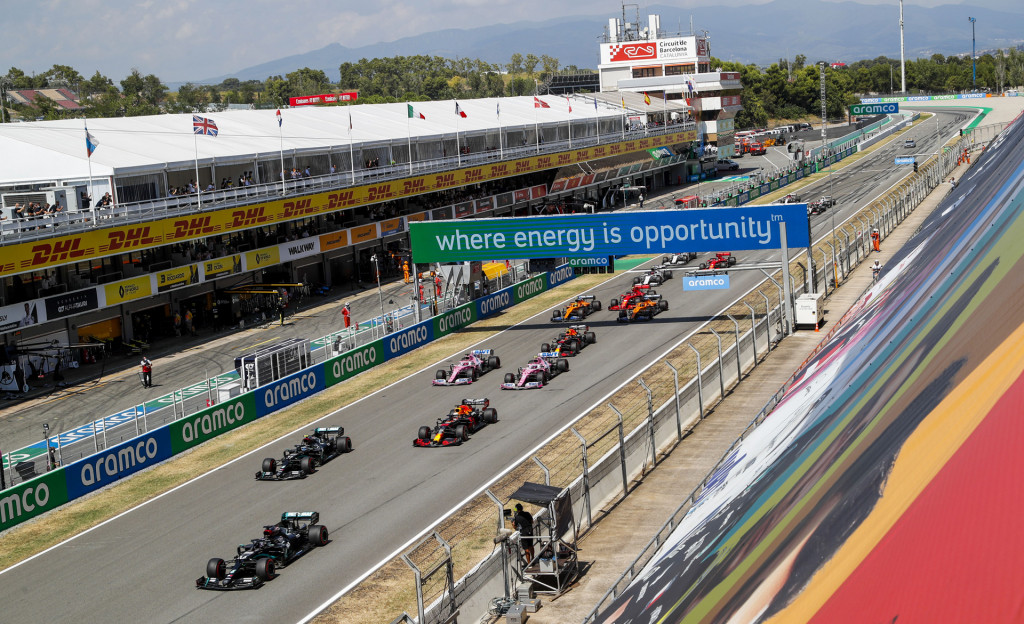 Racing Point’s Sergio Perez, who was back after a brief Covid-19 coronavirus hiatus, crossed the finish line fourth but dropped to fifth due to a five-second penalty for ignoring blue flags. This allowed fellow Racing Pont driver Lance Stroll to move up to fourth.

The only driver to retire was Charles Leclerc. The Ferrari driver on his 37th lap spun following an electrical problem. He managed to restart the car, but by then he had undone his seatbelts and had to pit to have them retightened. At this point, his race was more or less over, so the team decided to retire him.

Hamilton's tally in the 2020 Drivers' Championship is now 132 points. Verstappen is second with 95 points and Bottas is third with 89 points. In the Constructors' Championship, Mercedes leads with 221 points versus the 135 of Red Bull and 63 of Racing Point.

The Spanish race concluded the revised 2020 season’s second triple-header. The frenetic program now takes a brief one week break, with the engines firing up again at the end of the month for the Belgian Grand Prix at the legendary Spa-Francorchamps racetrack. 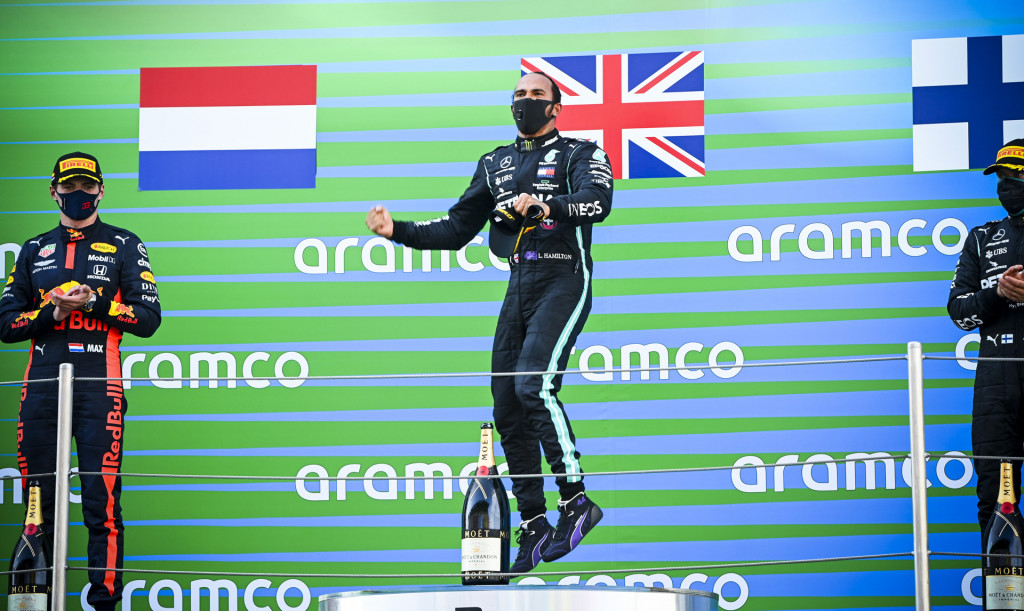 Below are the full results from the 2020 Formula One Spanish Grand Prix: