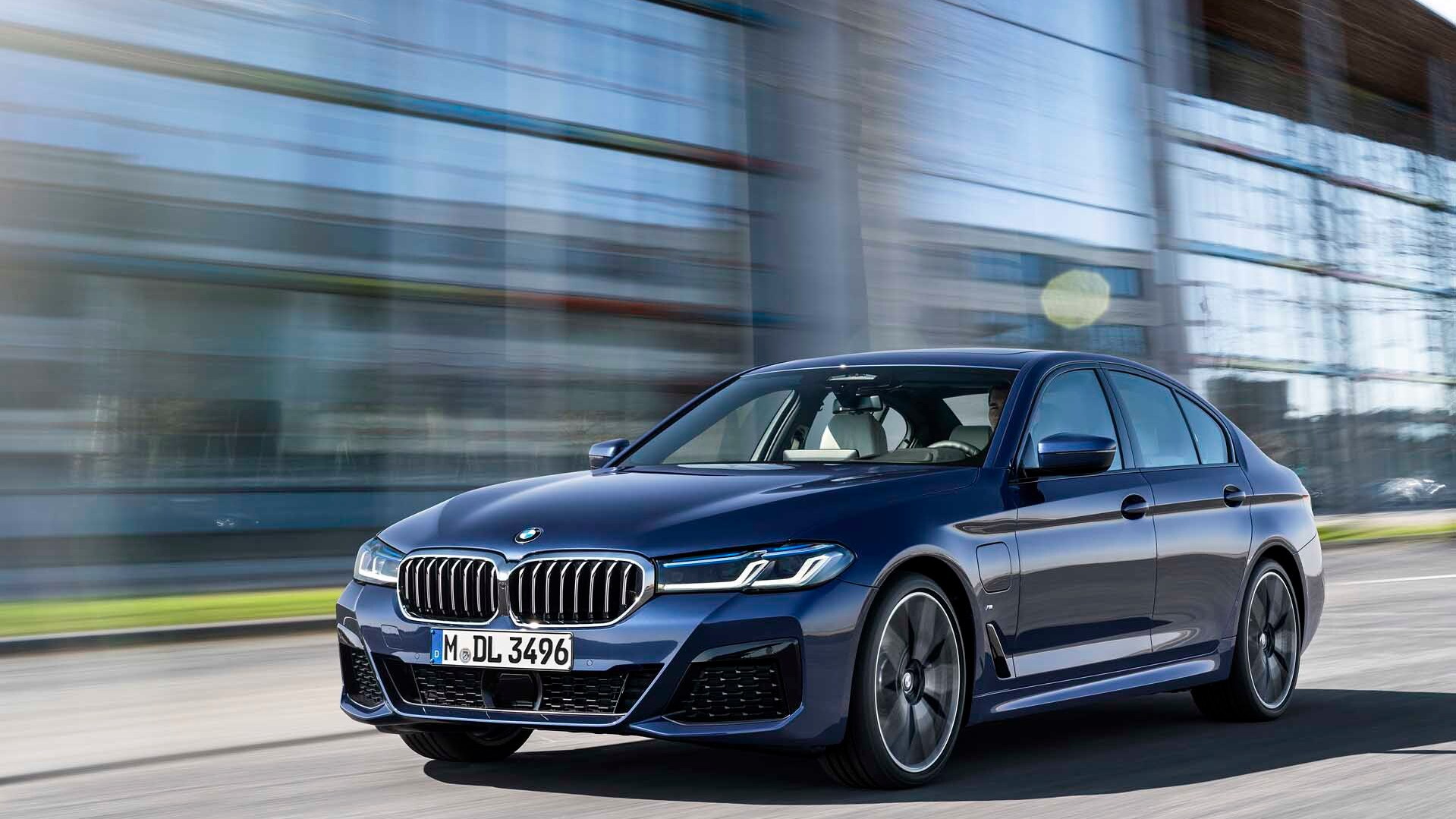 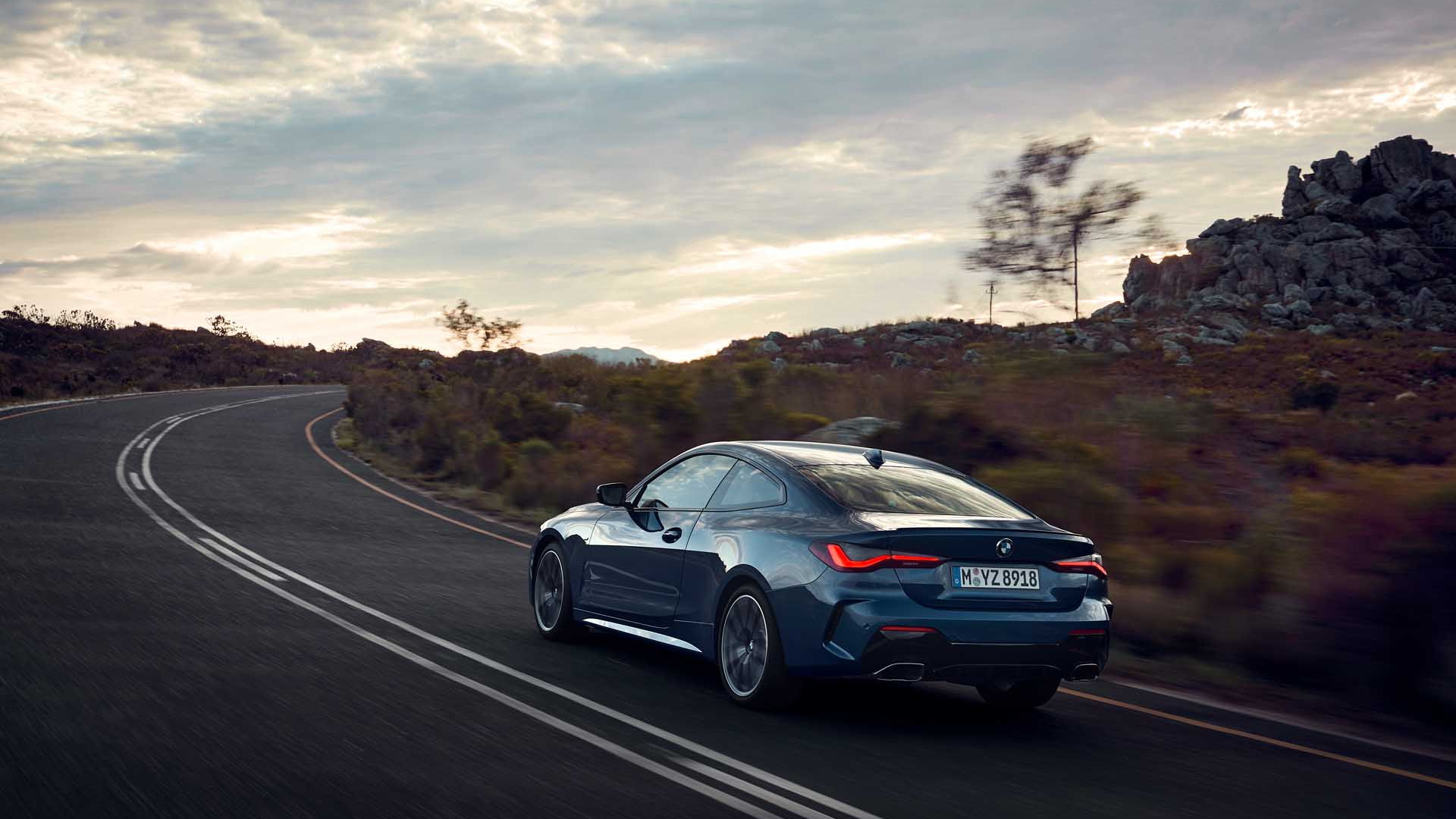 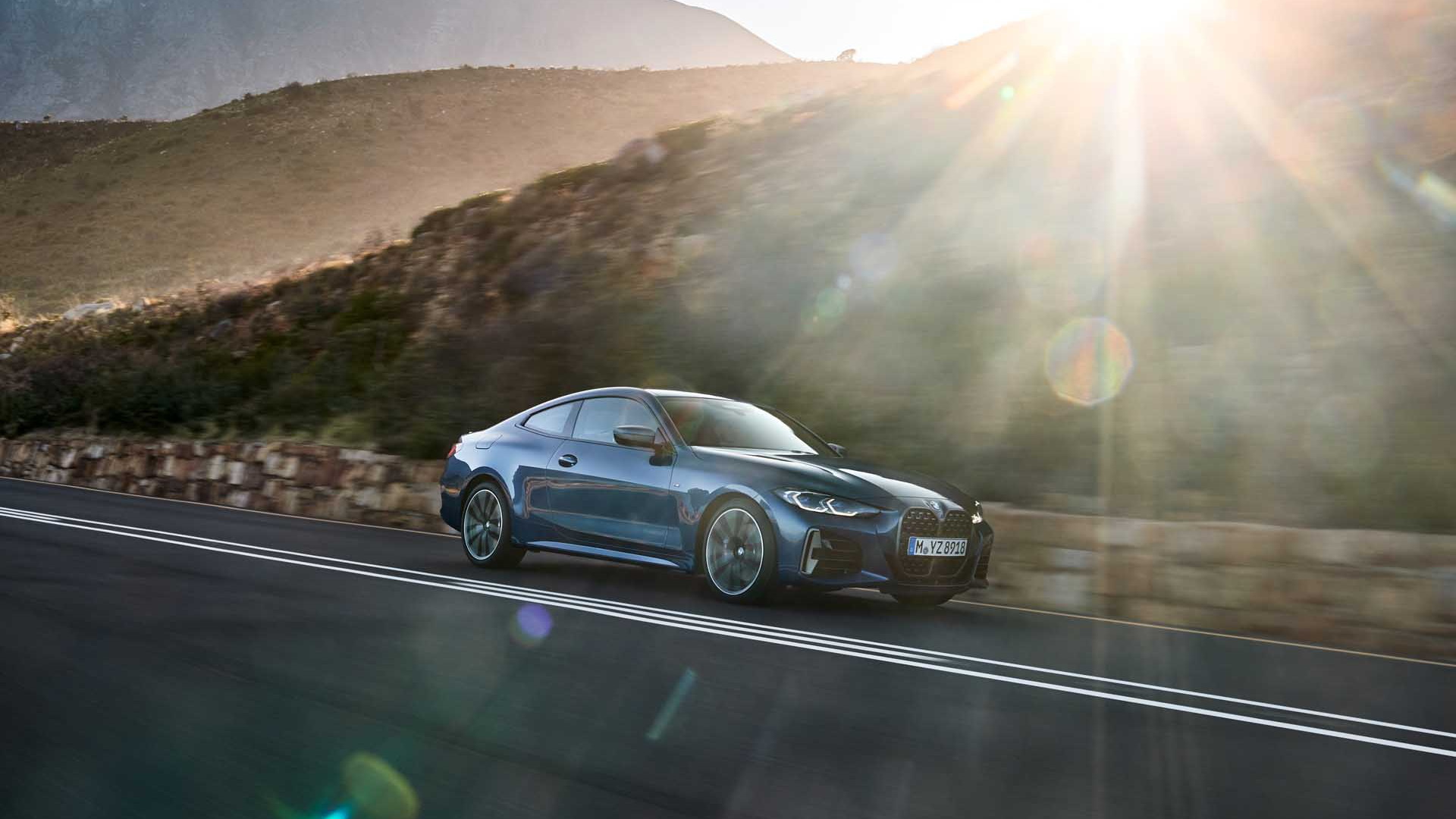 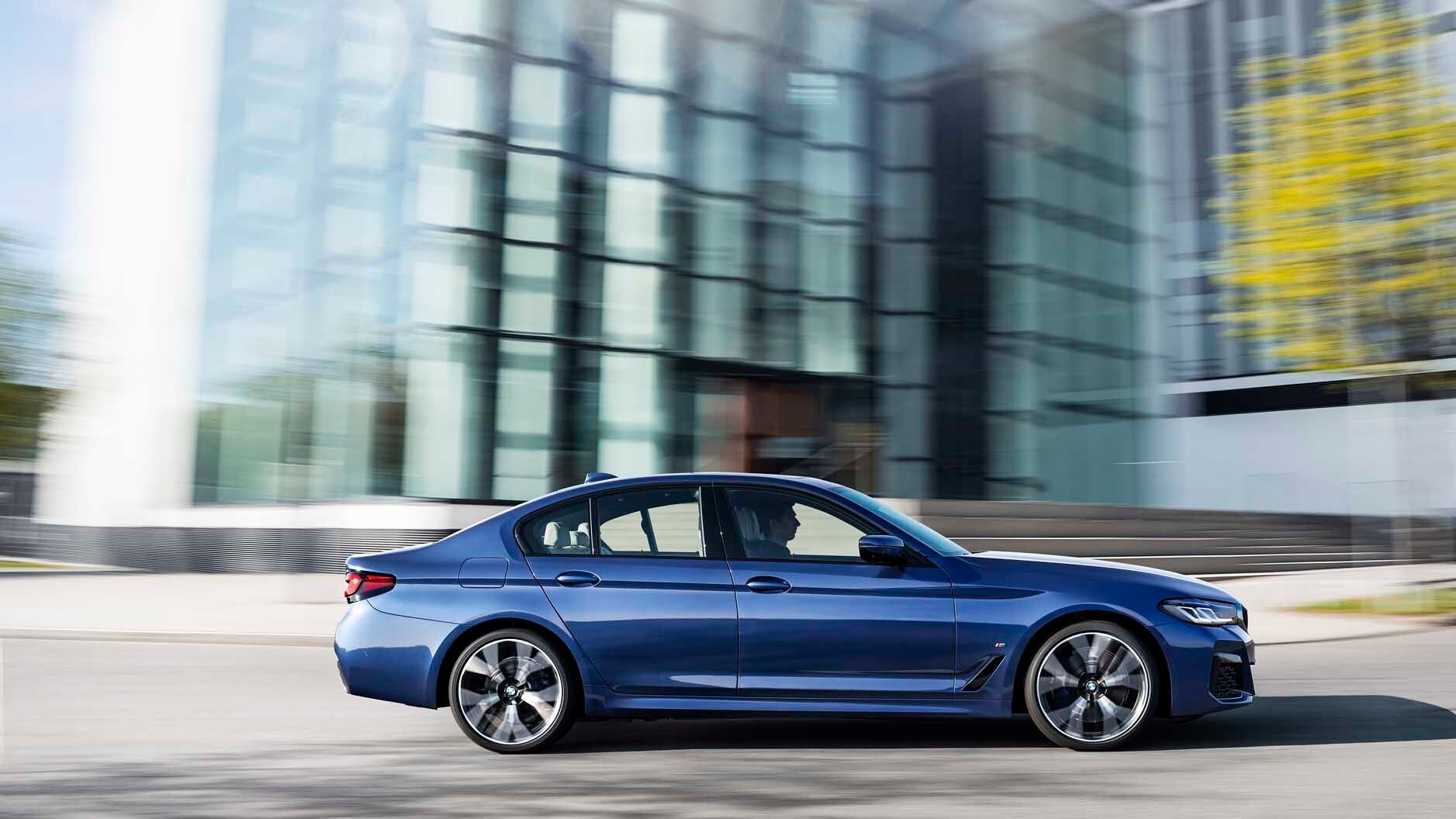 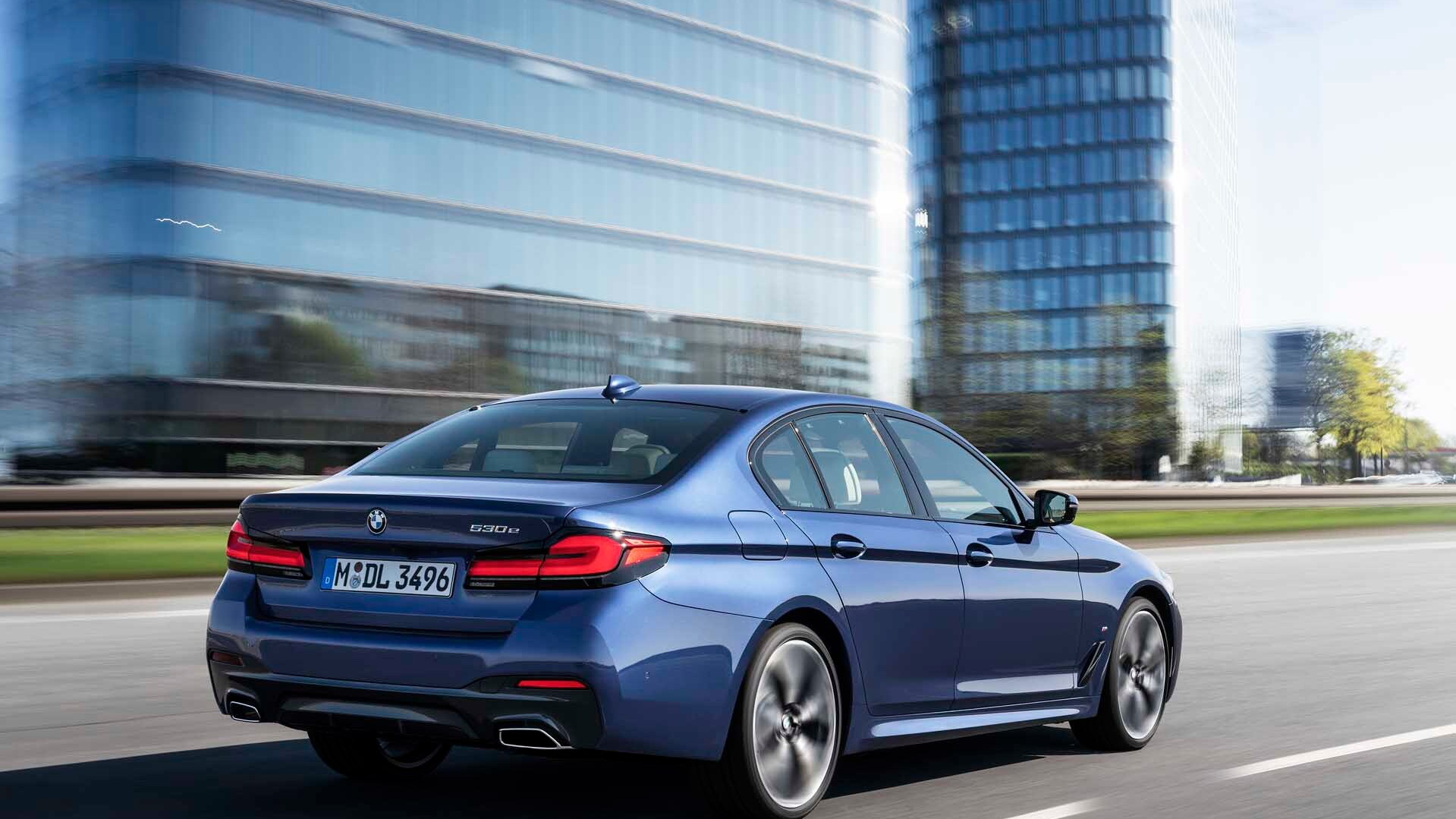 In the future, like it has in the past, BMW may mean "Bring My Wallet."

That's because the automaker detailed Wednesday its update for in-car technology, including new navigation services, wireless Android Auto compatibility, digital key support, and over-the-air upgrades to some vehicles. An over-the-air update can enable new features and it will be available this month.

To be fair, several BMW vehicles have been equipped with deeply embedded features that could be "turned on" after purchase, but usually at a dealership. Those features include adaptive cruise control, adaptive high beams, and some convenience features. Now, BMW says it will let owners decide when to turn those features on, for an extra cost. BMW said it would make available some in-car features for a one-month trial, before asking if the owner wants to buy upgrades for one or three years.

BMW spokesman Alex Schmuck noted that exact features to be offered haven't been defined yet, but they could include such options as automatic parking, remote parking via BMW's app, and a backup feature that retraces the vehicles path for up to 150 feet. A drive recorder function is available in the U.S. as a pilot program. It records a drive and can retain up to 20 seconds prior to a crash. Buyers can choose it for $39 for a year, $99 for three years, or $149 for a lifetime. The prices of other possible features aren't yet available, and Schmuck noted that heated seats will not be available for purchase after the sale.

BMW cars leaving the factory now are equipped with the hardware to upgrade over the air, and BMW says it will roll out the software update to owners of  vehicles equipped with its latest operating system (iDrive 7, in BMW-speak). Features can be even chosen by customers who buy their cars as used.

In-car subscription services aren't new for BMW or its owners. Three years ago, the company said it would offer Apple CarPlay compatibility as a subscription-based service for its cars for an annual $80 fee, or a one-time $300 lifetime subscription purchase. BMW relented on that fee late last year for its 2019 and 2020 vehicles.

The software upgrade will also install a new version of BMW's navigation system, which can use cloud-based route calculations and show places of interest along the way, including restaurants and ratings. Some parking services will be more widely available as well, a feature that BMW rolled out in several models nearly two years ago.

BMW's virtual assistant will be upgraded, too. Although it's unclear if the new assistant can answer internet-search related questions.