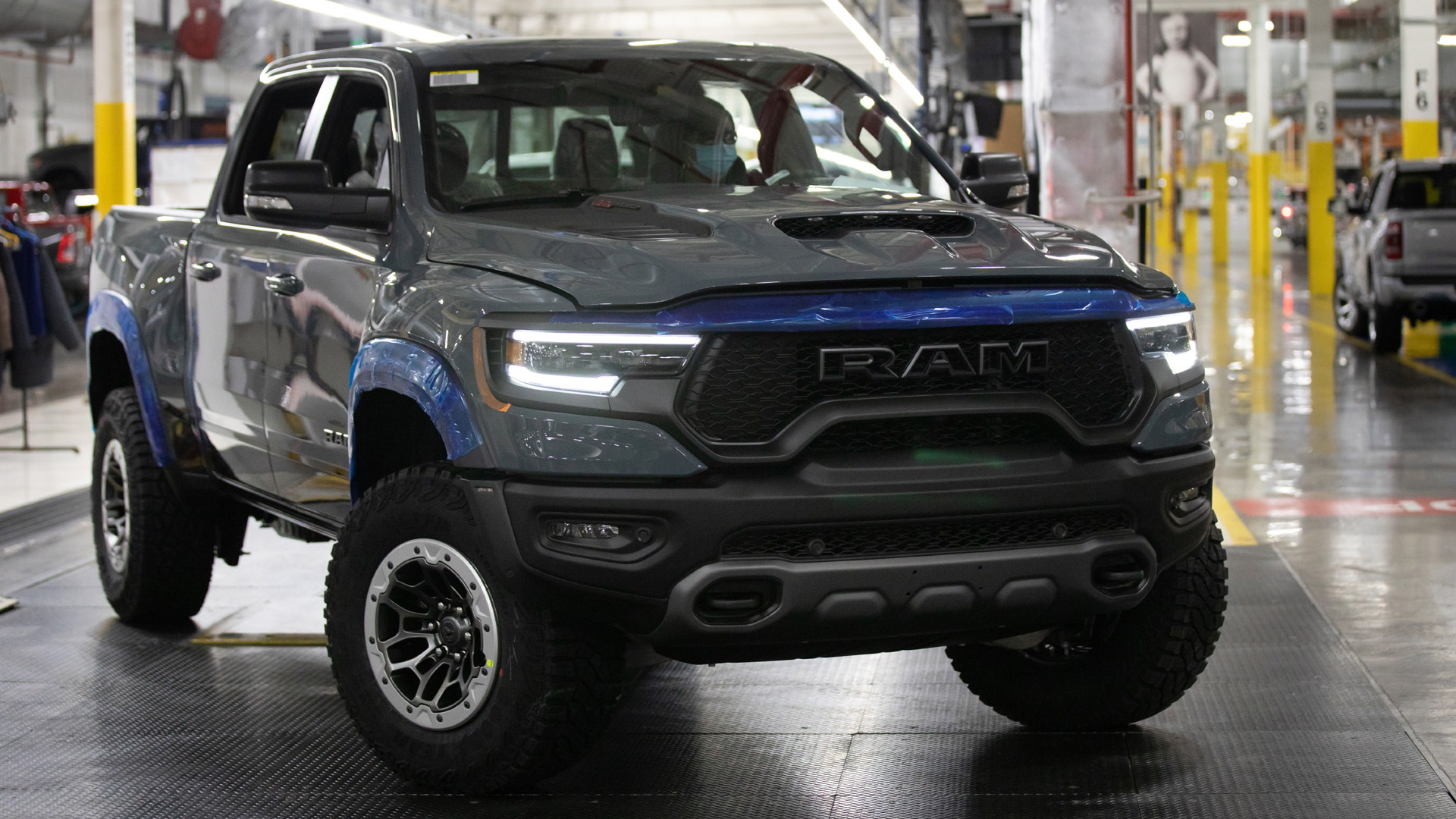 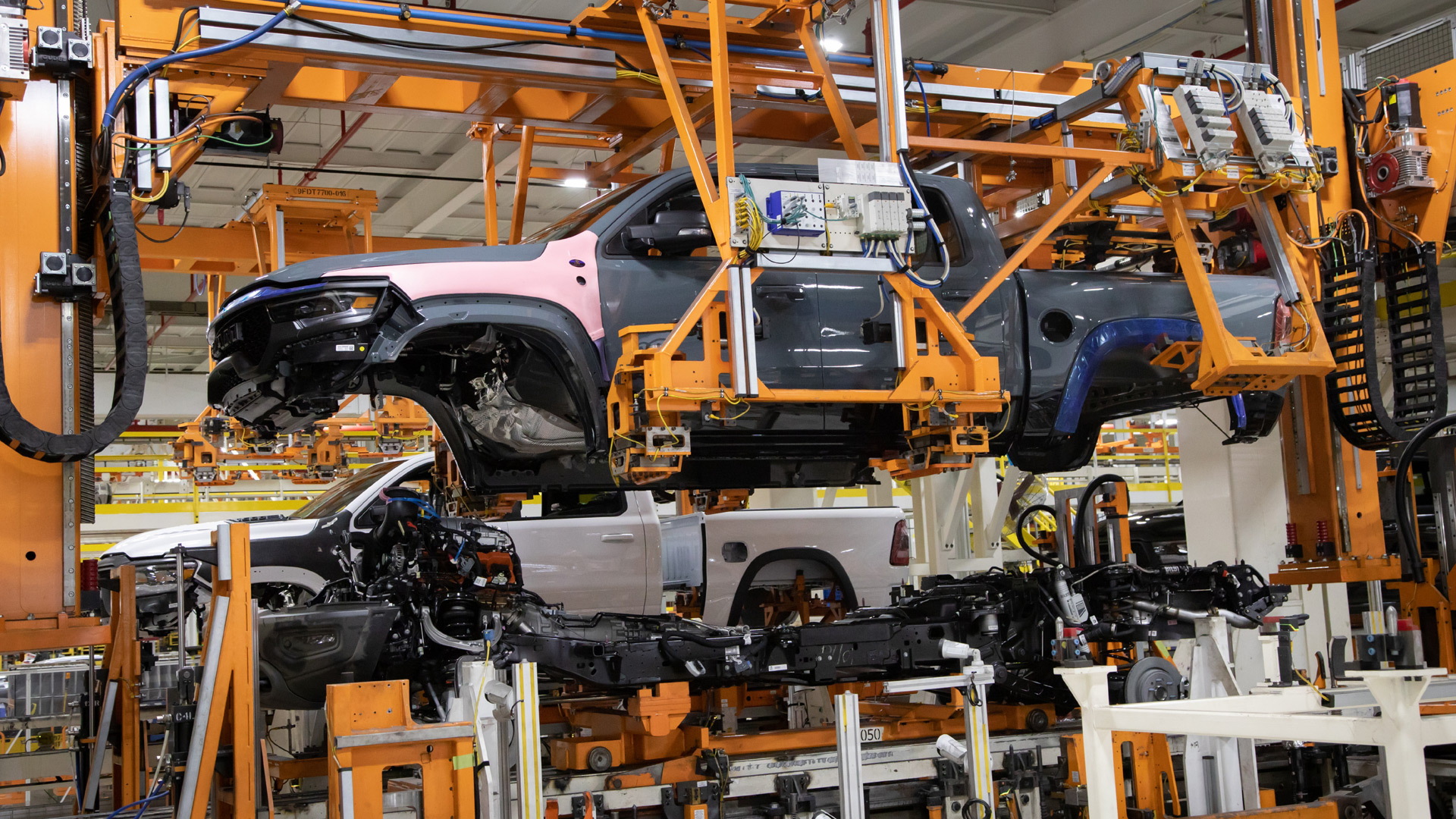 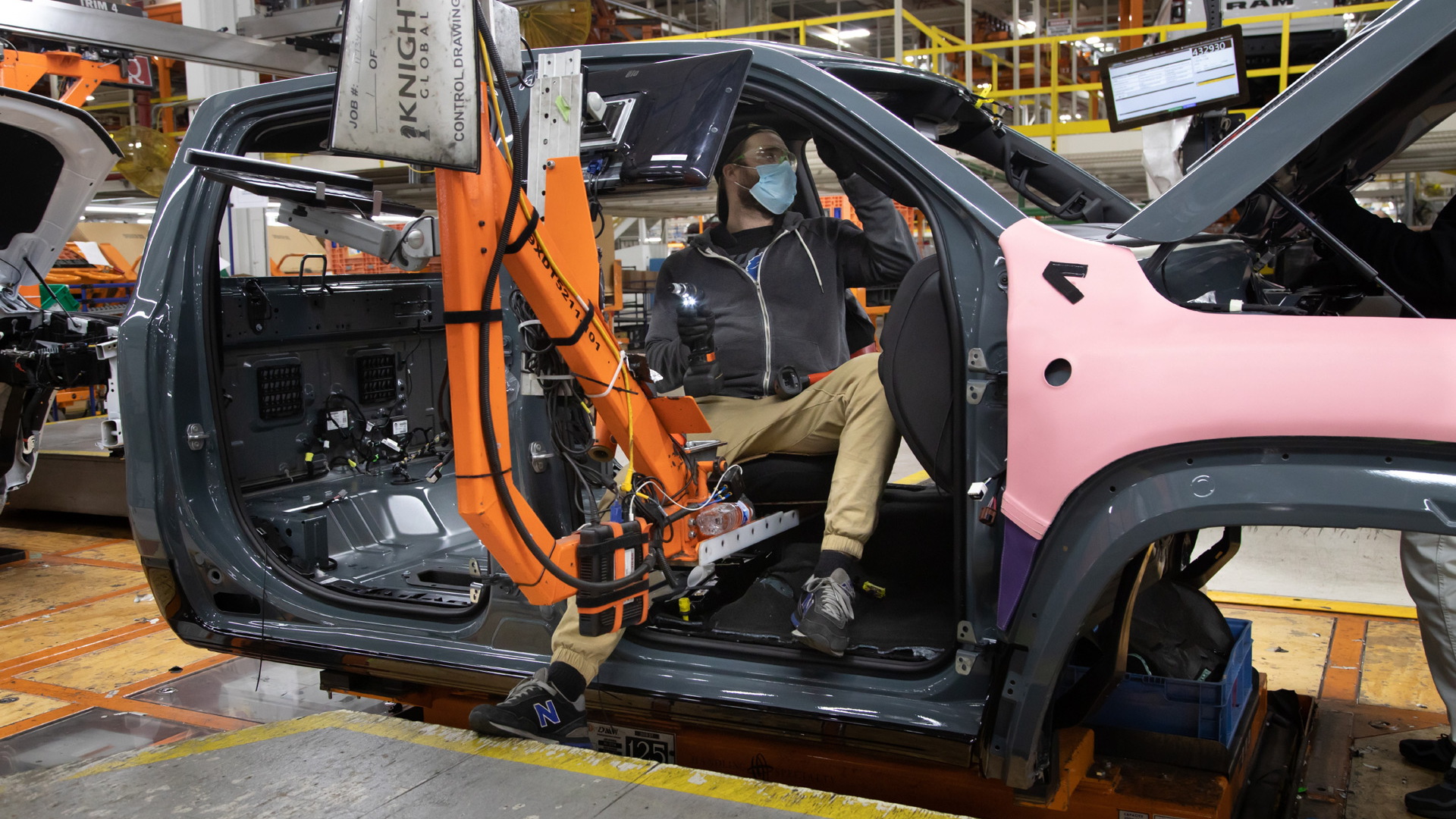 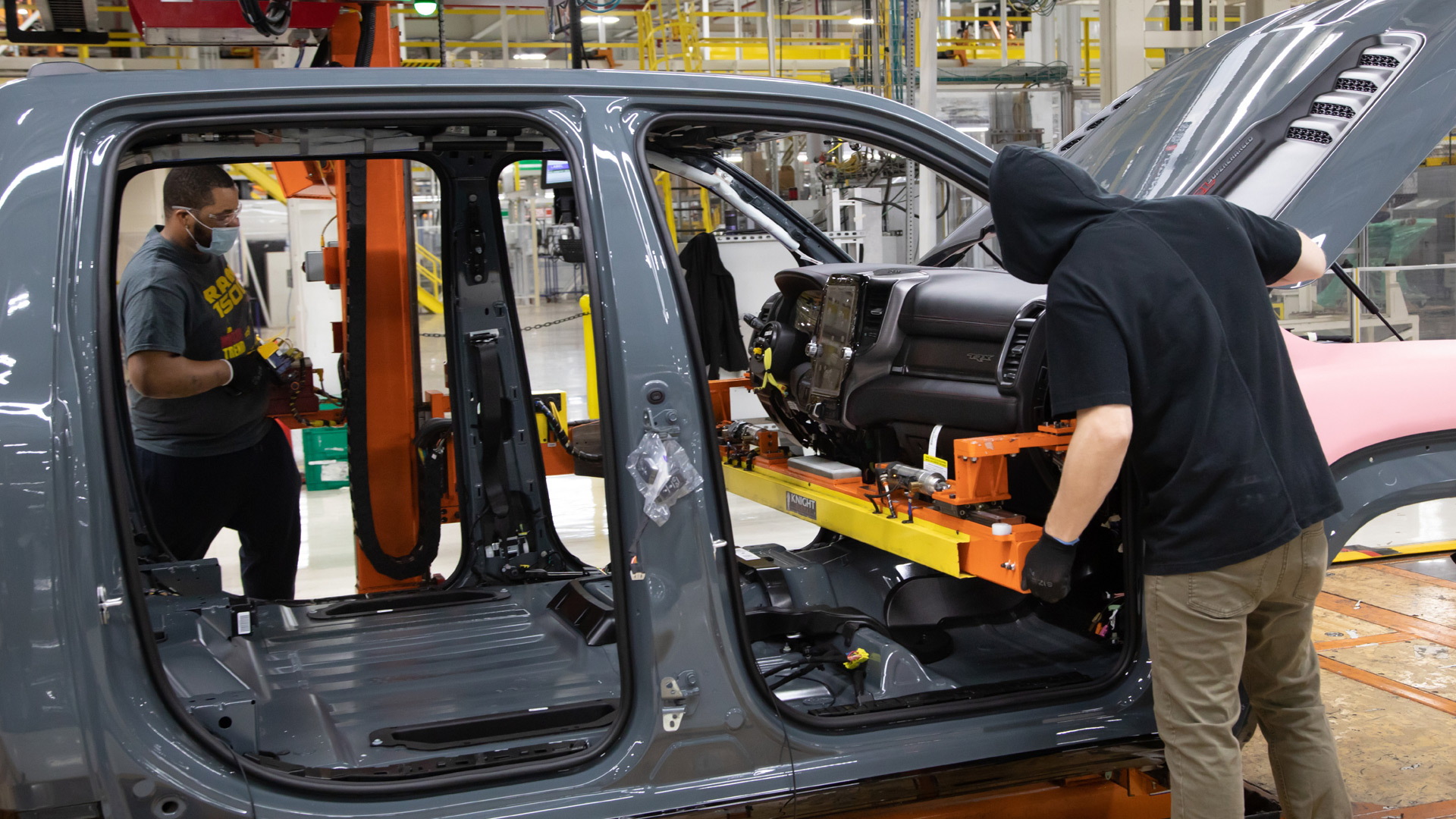 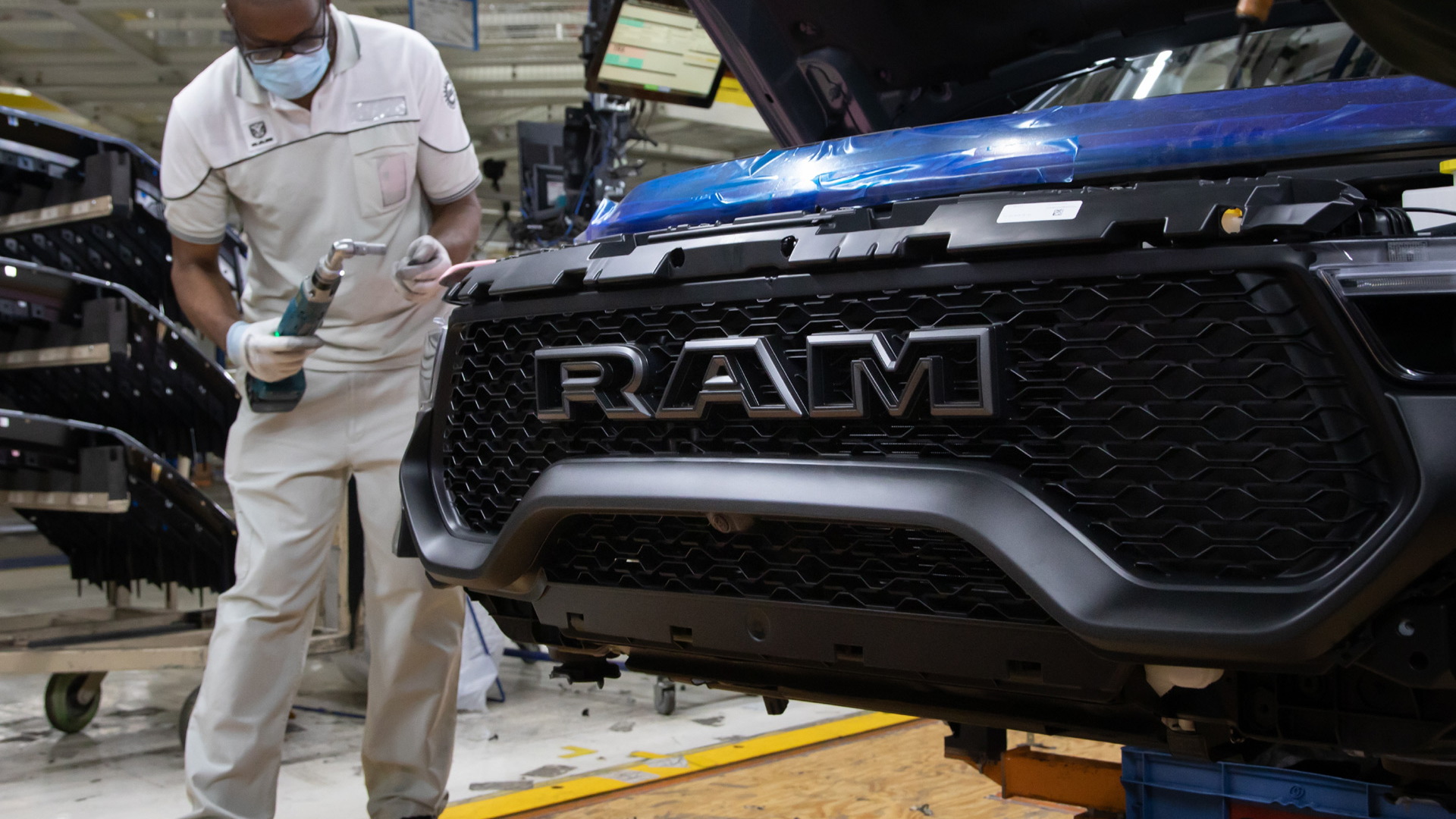 The king of pickup trucks, the 2021 Ram 1500 TRX, entered production last month and you still have the chance to snap up the first example. Ram has reserved the 1500 TRX with the VIN ending in 001 for a charity sale.

The super truck will go under the hammer on March 26 at a Barrett-Jackson auction in Scottsdale, Arizona, with all proceeds to benefit the United Way for Southeastern Michigan’s 2-1-1 helpline which provides services to veterans and their families. If you're interested in bidding, you'll need some big bucks ready as vehicles at charity sales traditionally sell for well over list.

Naturally, the first 1500 TRX off the line is one of the Launch Edition models, limited to just 702 units. All build slots were gone just three hours after sales started last August, despite the starting price coming in at $92,010. All Launch Editions will be finished in the same color shown here, Anvil Gray, and they will also come loaded with extra goodies as standard, including some exclusive items.

Buyers who missed out on the Launch Edition can still pick up the regular 1500 TRX. It's priced from $71,690 and Ram already has a long list of accessories that will quickly inflate that sticker. Ram hasn't mentioned any caps on production for the regular TRX, and it also hasn't said whether the TRX will be built for just one year or multiple.

We hope the truck sticks around because there's nothing else like it on the market, not even Ford's F-150 Raptor (though the jury is still out on whether that situation changes with the next-generation F-150 Raptor due for a reveal on February 3).

If you're looking for even more performance, Hennessey Performance Engineering has already announced an upgrade package that will lift output to a staggering 1,012 hp. With this much oomph, you're looking at a full-size truck that will deliver supercar levels of performance.