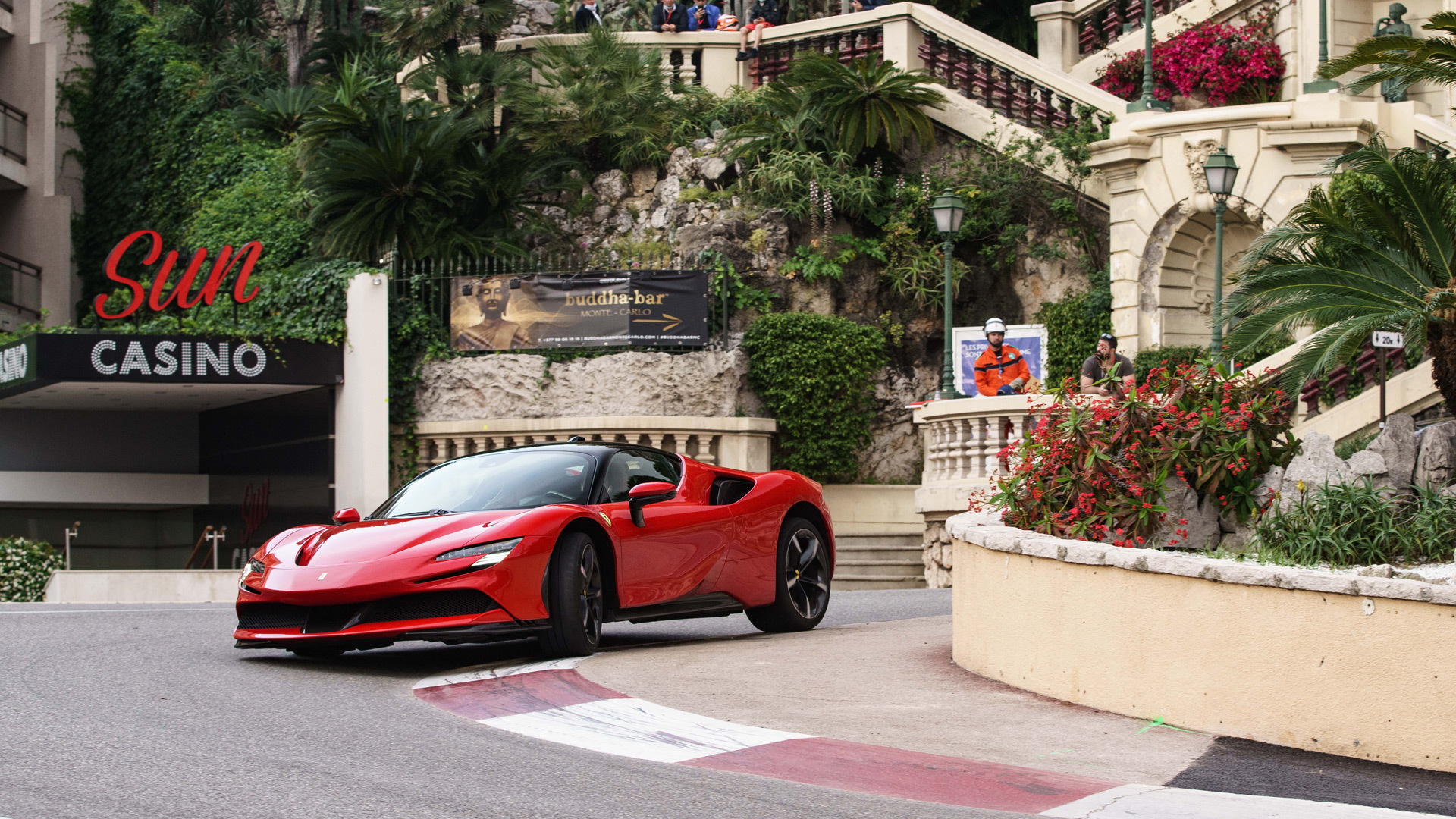 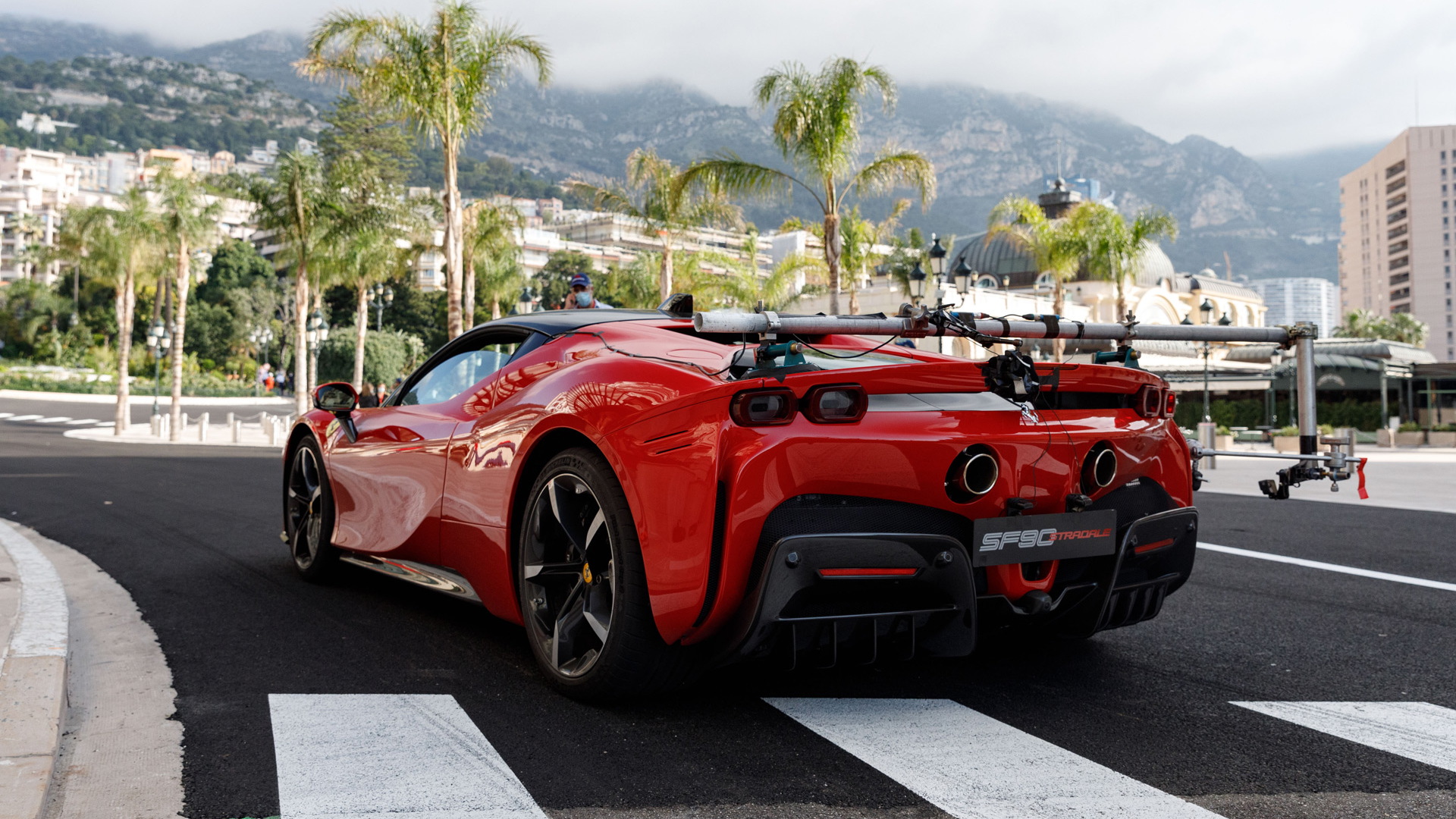 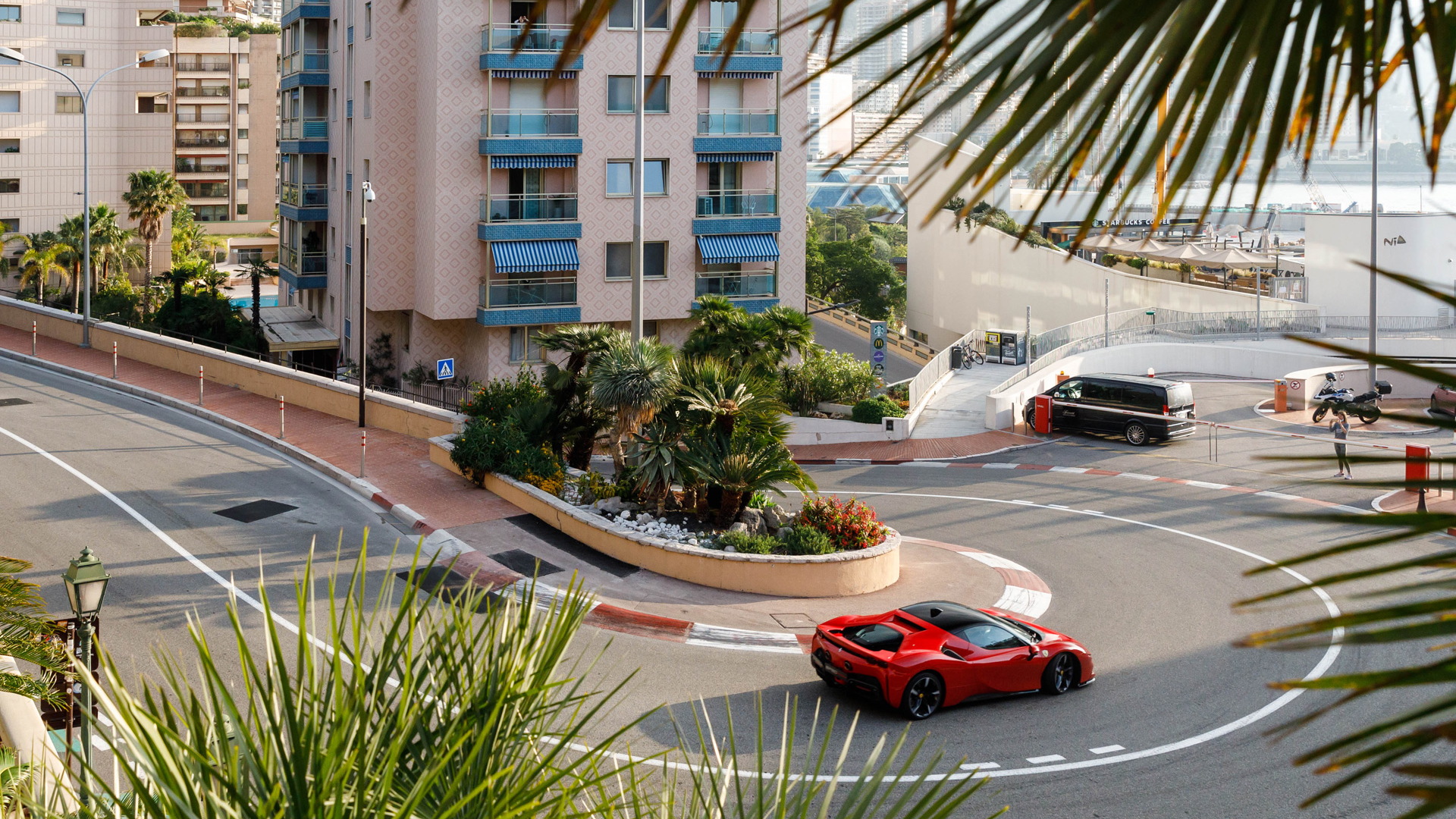 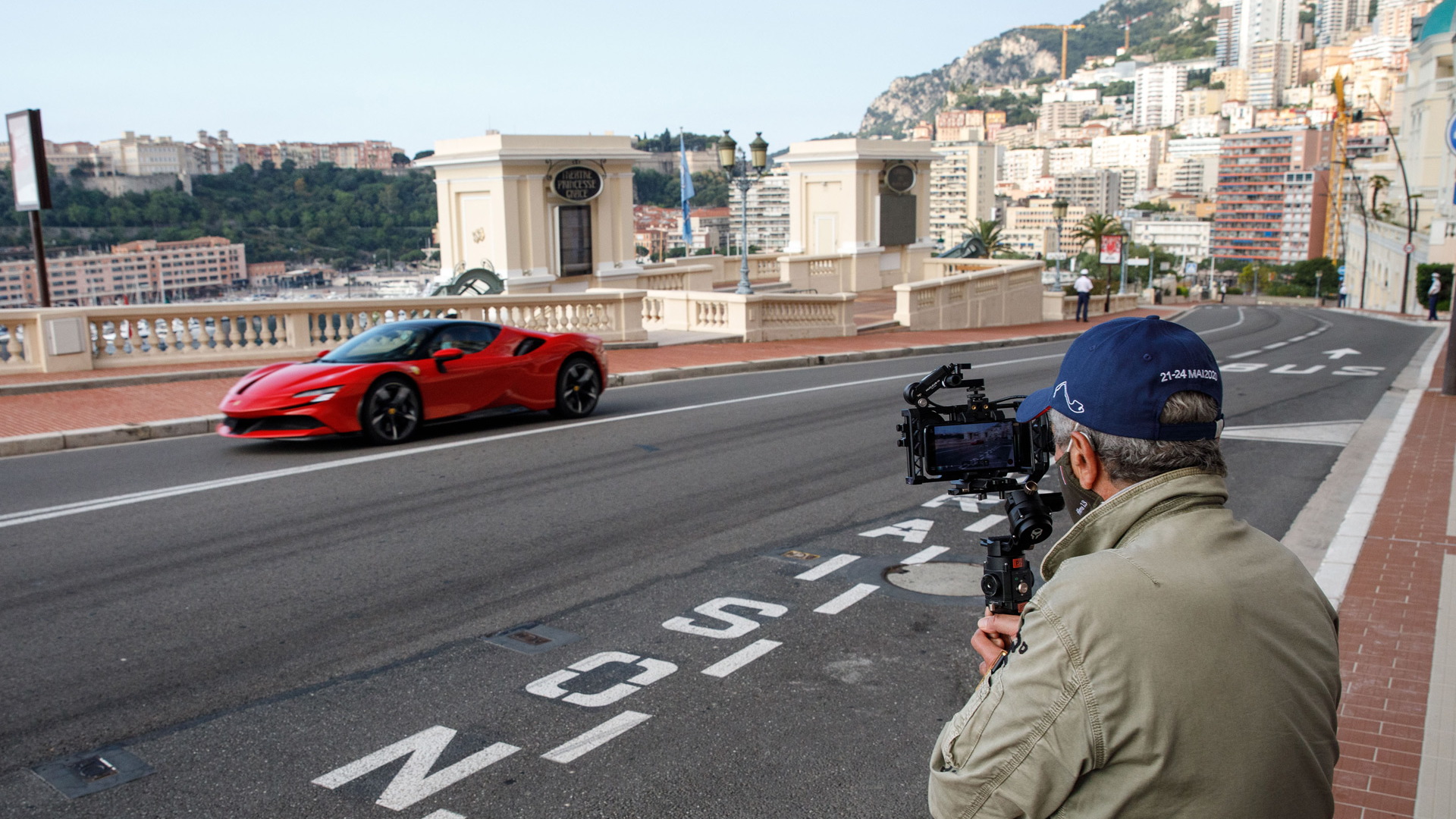 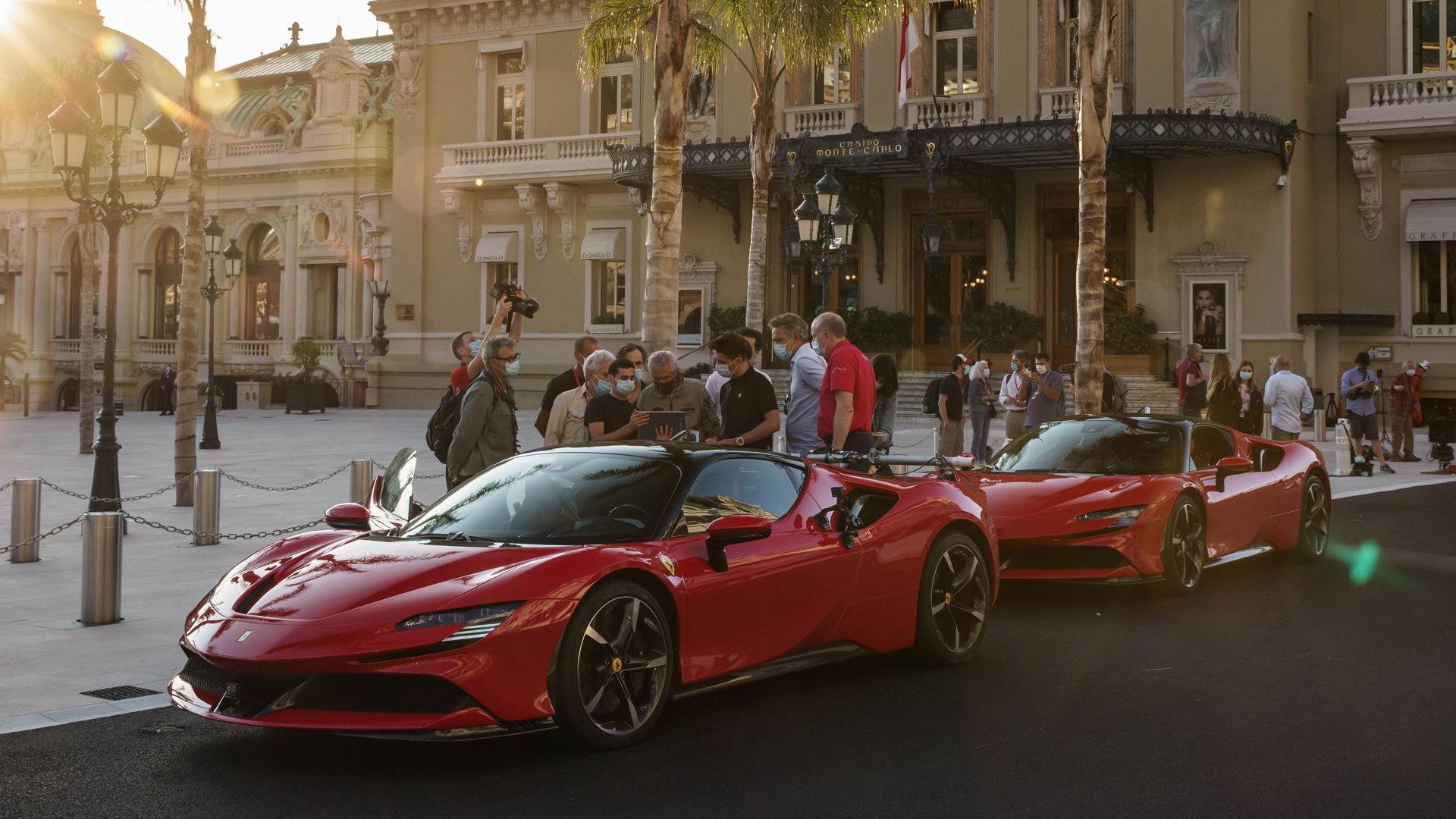 Ferrari has attempted to recreate the magic of one of the most epic drives caught on camera with a little help from the original film's director, as well as current Formula One driver Charles Leclerc.

The film is 1976's cult classic “C'était un rendez-vous,” which depicts a high-speed run through the streets of Paris supposedly in a Ferrari 275 GTB. The film's director Claude Lelouch, who was also its mystery driver, has revealed in interviews that the car he used was actually a Mercedes-Benz 450SEL 6.9, and that the Ferrari's engine sound was dubbed in.

Ferrari calls its own film “Le Grand Rendez-Vous,” and released it Saturday. This time an actual Ferrari, the 986-horsepower SF90 Stradale hybrid hypercar, is the star car, and the streets of Monaco have been swapped in for Paris, with all of the filming work taking place on May 24 as a nod to this year's canceled Formula One Monaco Grand Prix which was scheduled for the same date.

All filming work was handled by Lelouch and his team, and even Prince Albert II of Monaco makes an appearance. He isn't the mystery “big date” of the title; you'll have to watch the video to the end for that mystery to be solved.

The entire shoot was made possible due to the easing of Covid-19 coronavirus restrictions in the Principality. Traffic was also stopped for several hours to ensure Leclerc could safely unleash the full power of the SF90 Stradale. According to Ferrari, Leclerc managed to go as fast as 150 mph in Monaco's tight streets.

Ferrari isn't the first automaker to film its own version of “C'était un rendez-vous.” Nissan released “The Run” in 2003 to mark the launch of the 350Z and Ford in 2017 came out with “Re-Rendezvous” starring a modern Mustang GT.