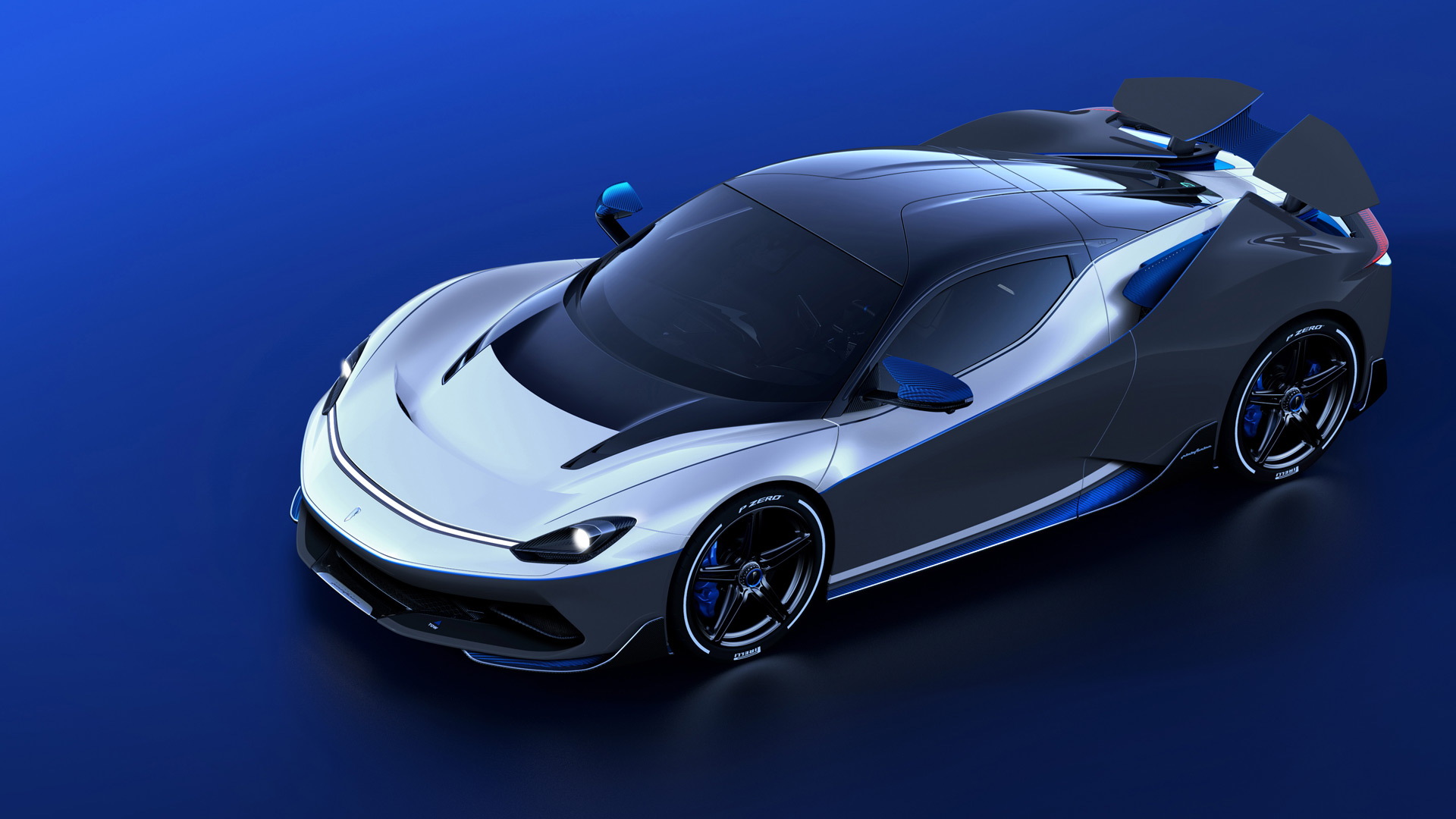 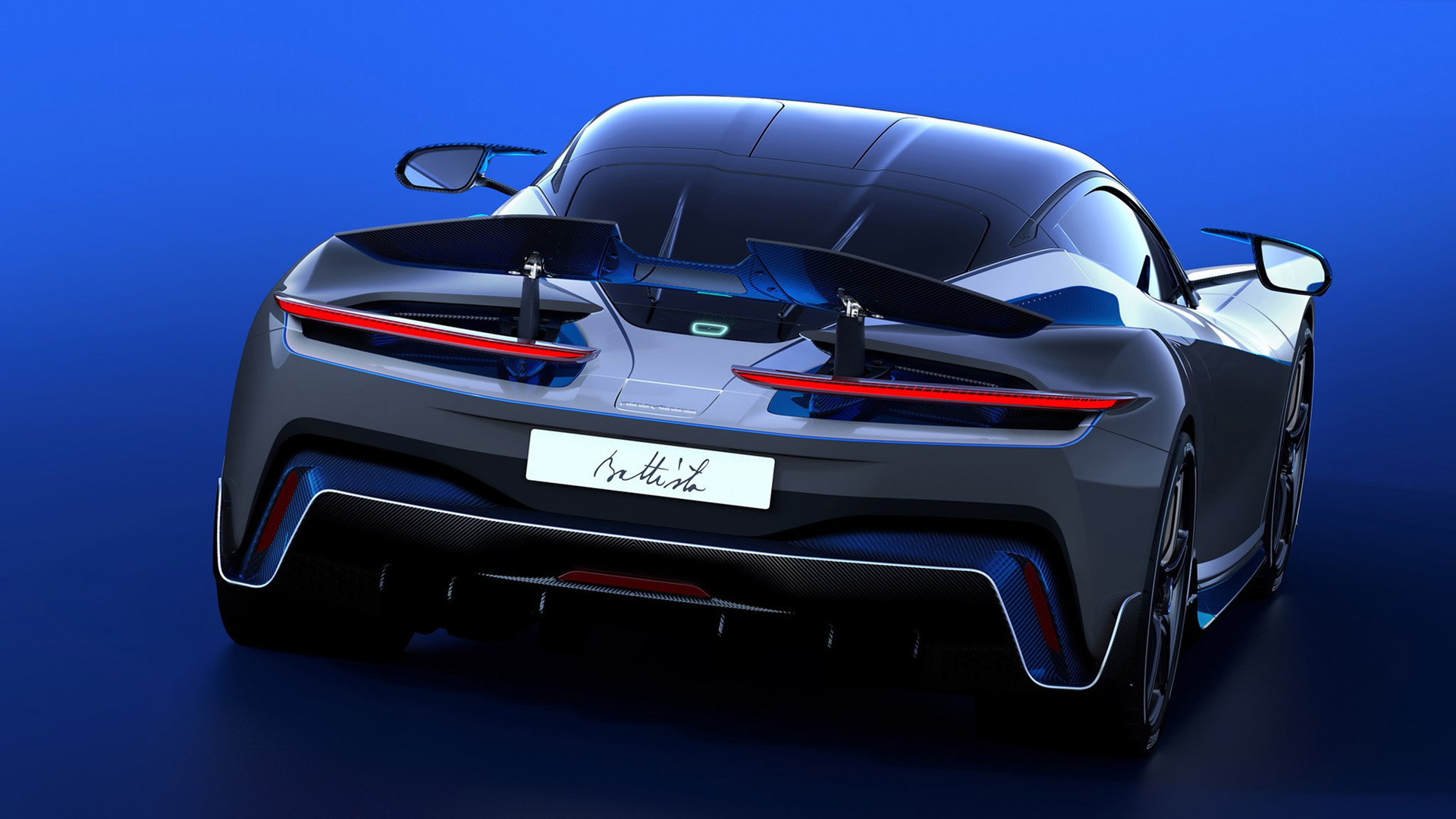 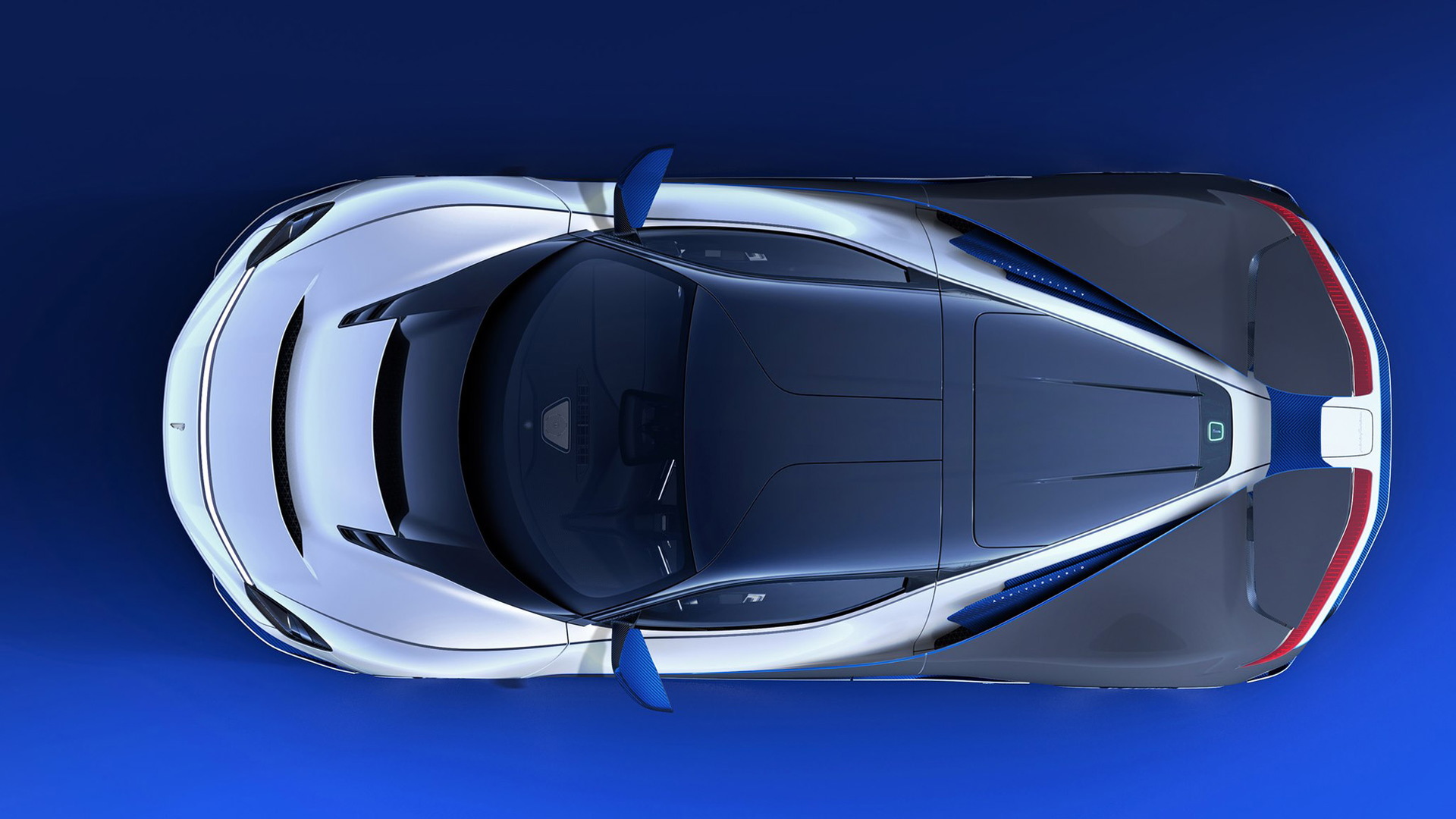 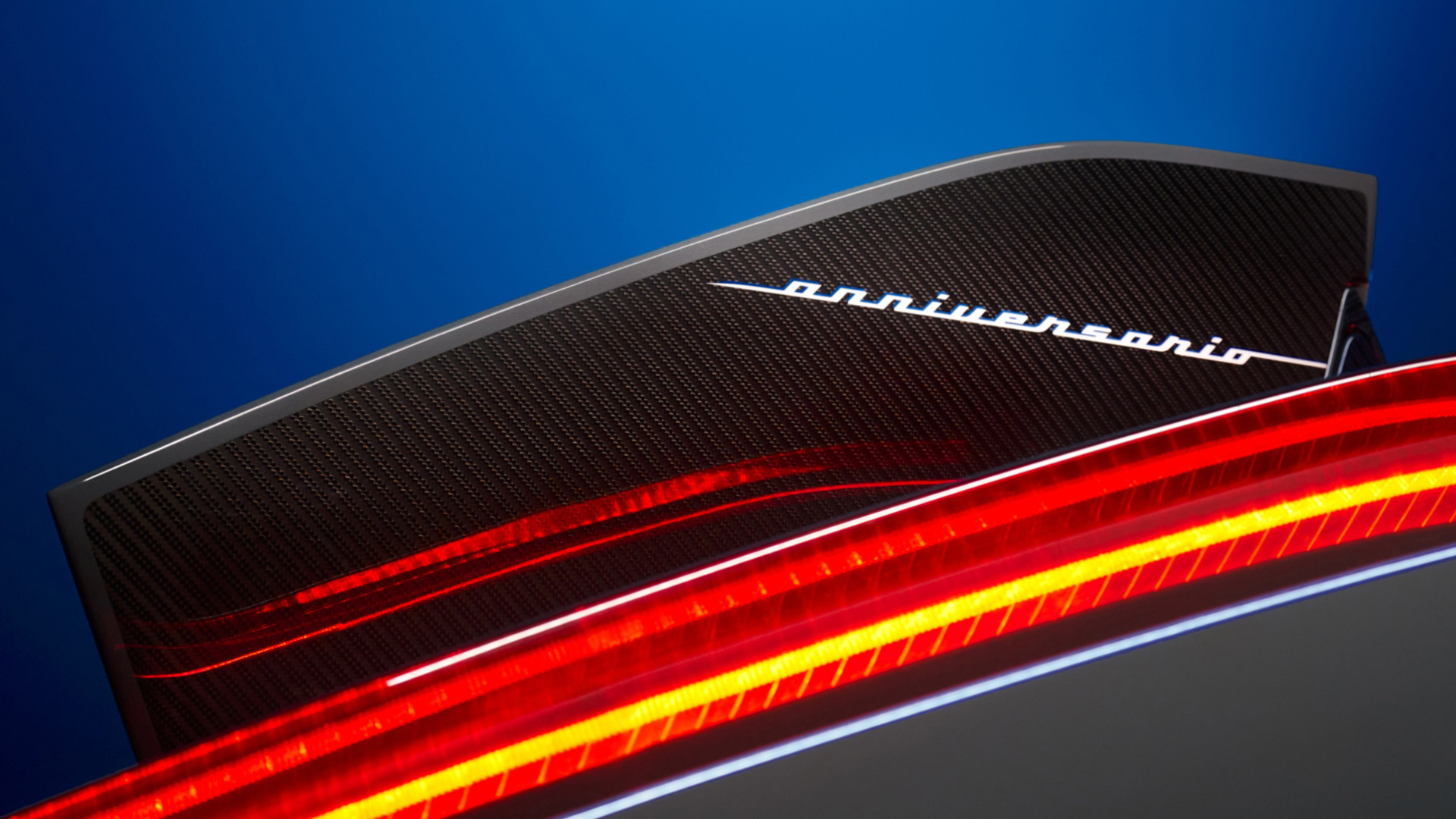 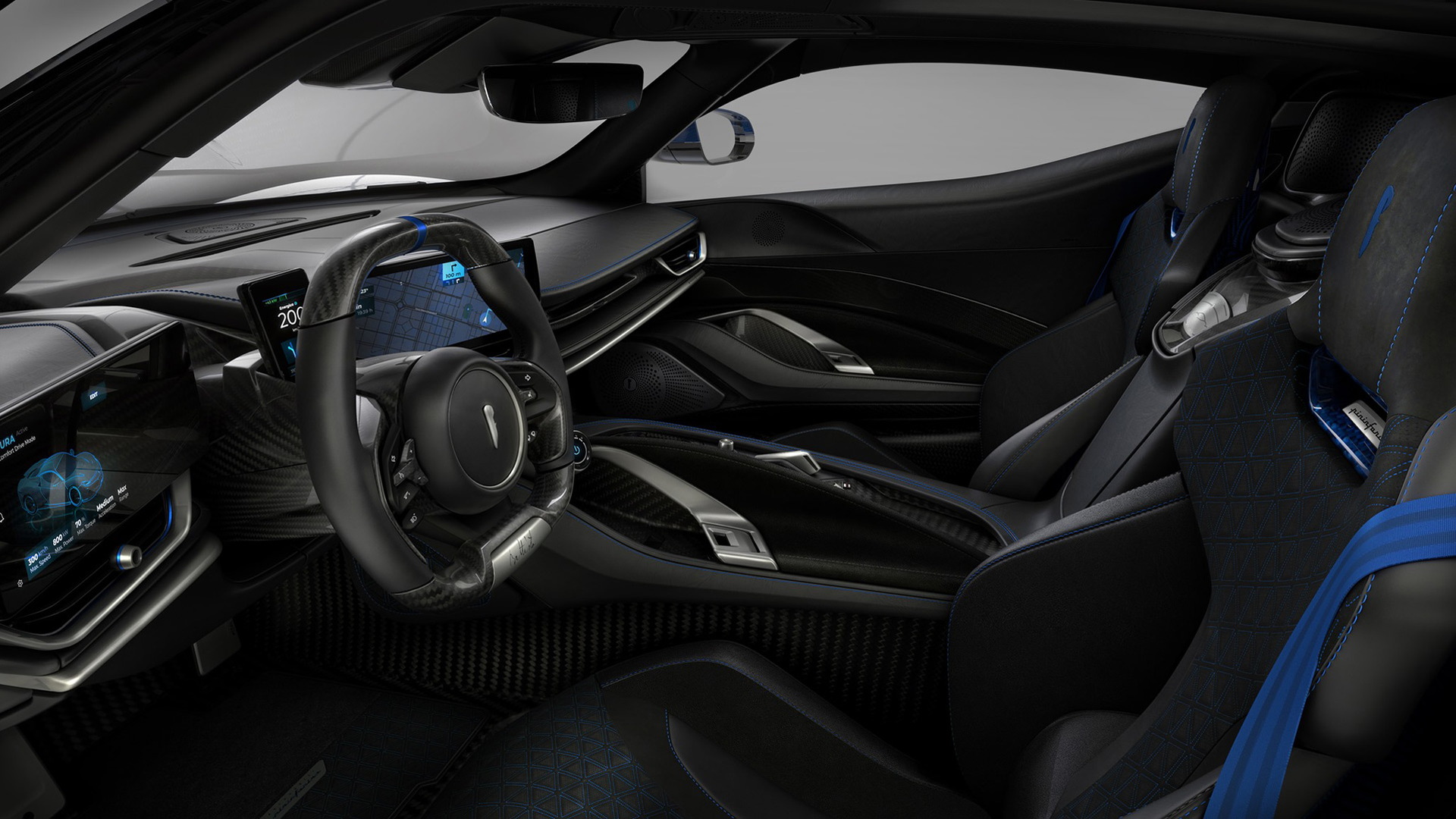 Pininfarina's Battista isn't even in production yet but the electric hypercar has already spawned its first special edition, the Anniversario.

Unveiled on Tuesday, the car is a celebration of Pininfarina's founding 90 years ago and is limited to just five units priced at 2.6 million euros (approximately $2.9 million) each. We'll remind you that the entire build run for the Battista is 150 cars, with 50 of those earmarked for North America.

The Battista Anniversario benefits from a unique aerodynamic package and forged aluminum wheels with performance-oriented tires, all of which enhances the car's performance on the racetrack compared to the regular model.

The aero pack, referred to as the Furiosa package, will be offered to buyers of the regular Battista and includes new designs for the splitter, side blades and rear diffuser, all made from carbon fiber and designed to boost downforce. The new wheels meanwhile help save around 22 pounds of weight compared to the standard design.

The car also boasts a unique heritage-inspired livery and an engraved chassis plate to mark its special place in Pininfarina's long history.

Like all Battistas, the Battista Anniversario comes with a 4-motor powertrain sourced from Rimac and generating 1,877 horsepower and 1,696 pound-feet of torque. Beyond the sub-2.0-second 0-60 mph time, Pininfarina has said owners can expect to hit 186 mph in less than 12 seconds and eventually reach a top speed of 217 mph. Pininfarina has also said the car's monster 120-kilowatt-hour battery pack will deliver 280 miles of range, though only for those who stick to the speed limit.

Battista prototypes are now being tested, with Nick Heidfeld, a former Formula One driver and current Formula E driver for Pininfarina parent company Mahindra, serving as chief tester. Also helping with the development is Rene Wollmann, who prior to joining Pininfarina worked with Mercedes-AMG on the One hypercar. Wollmann has been tasked as Pininfarina's director of sports car development.

Production of the Battista will be handled at the headquarters of Pininfarina's design and coach-building arm in Cambiano, Italy. Pricing for the regular Battista starts at 2 million euros and the first deliveries are due to commence in late 2020.

Later models, of which there are four already on the drawing board, will be built at a new plant to be located in Italy. These additional models will be based on a modular platform Pininfarina is developing together with its engineering partners. There is expected to be an SUV, a sedan, a coupe and convertible. A concept previewing the SUV will be revealed this summer.