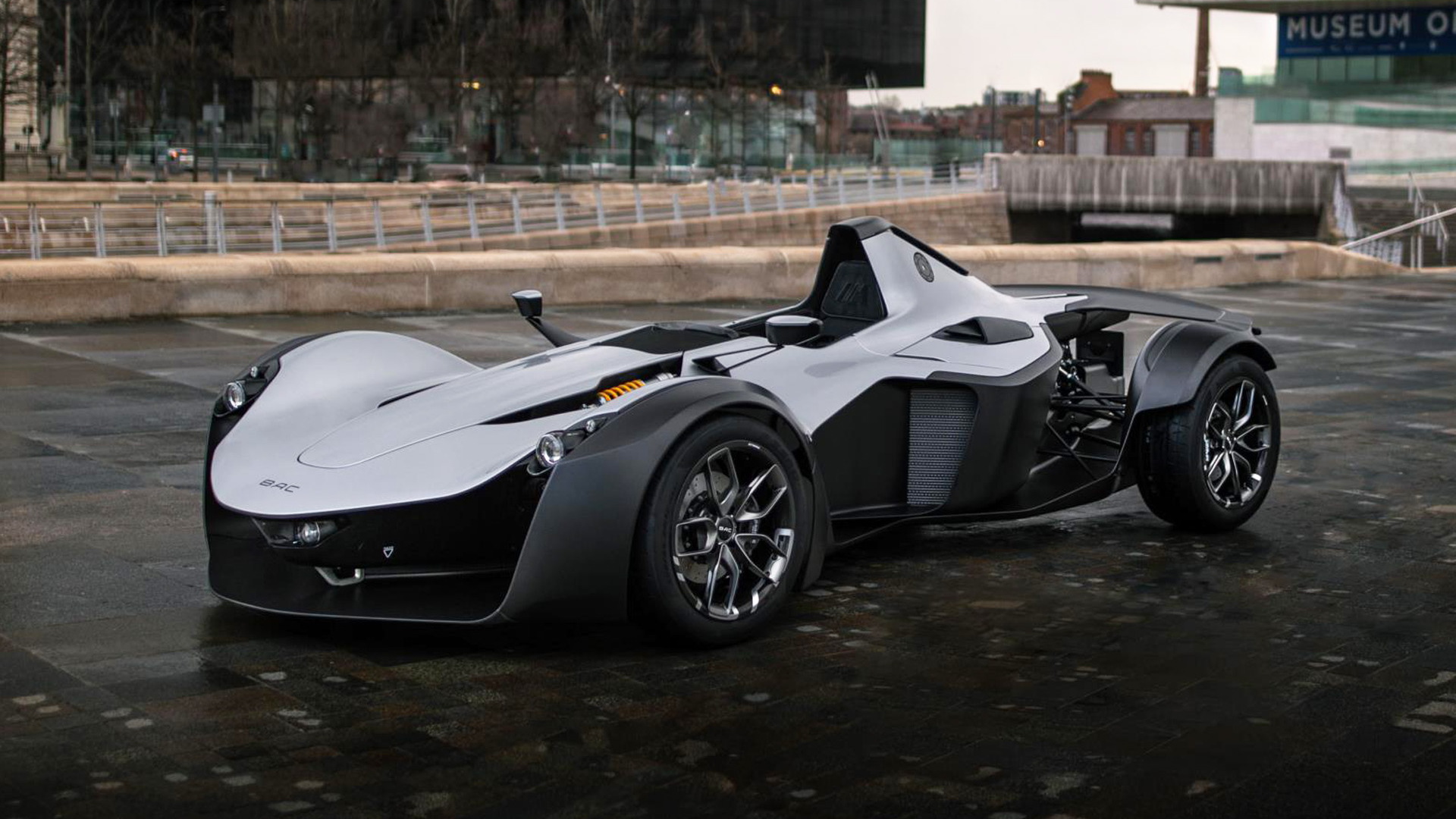 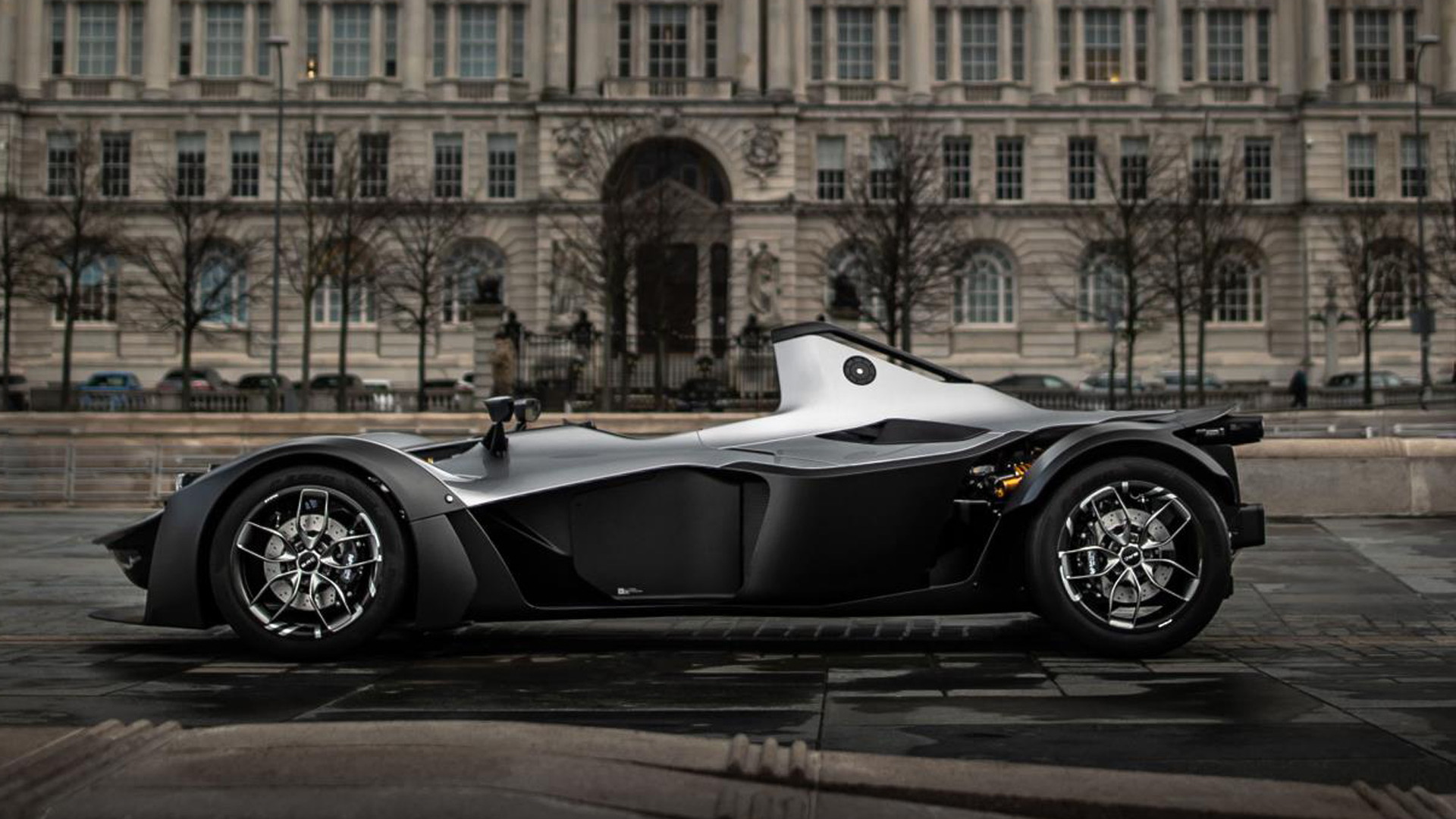 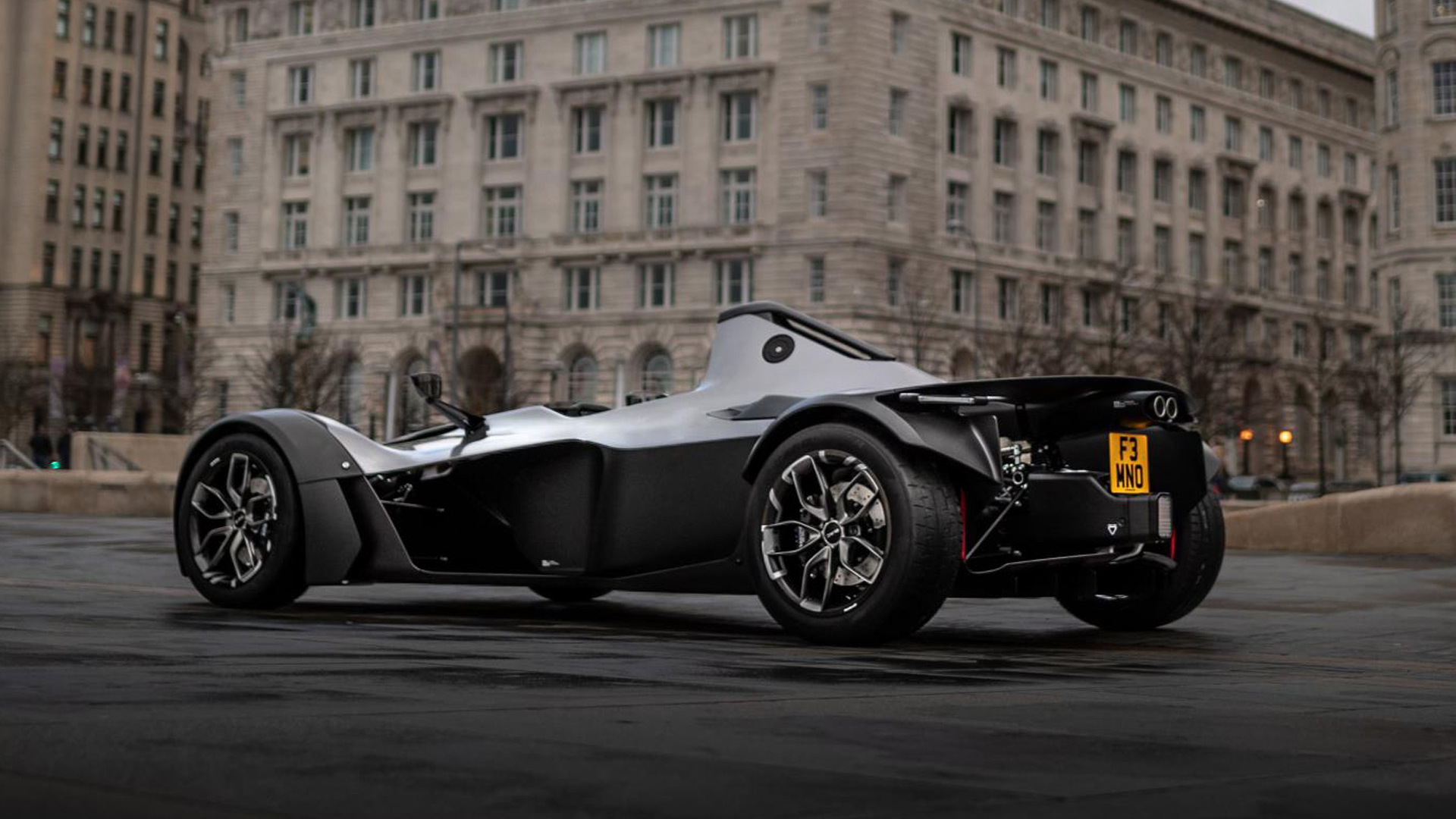 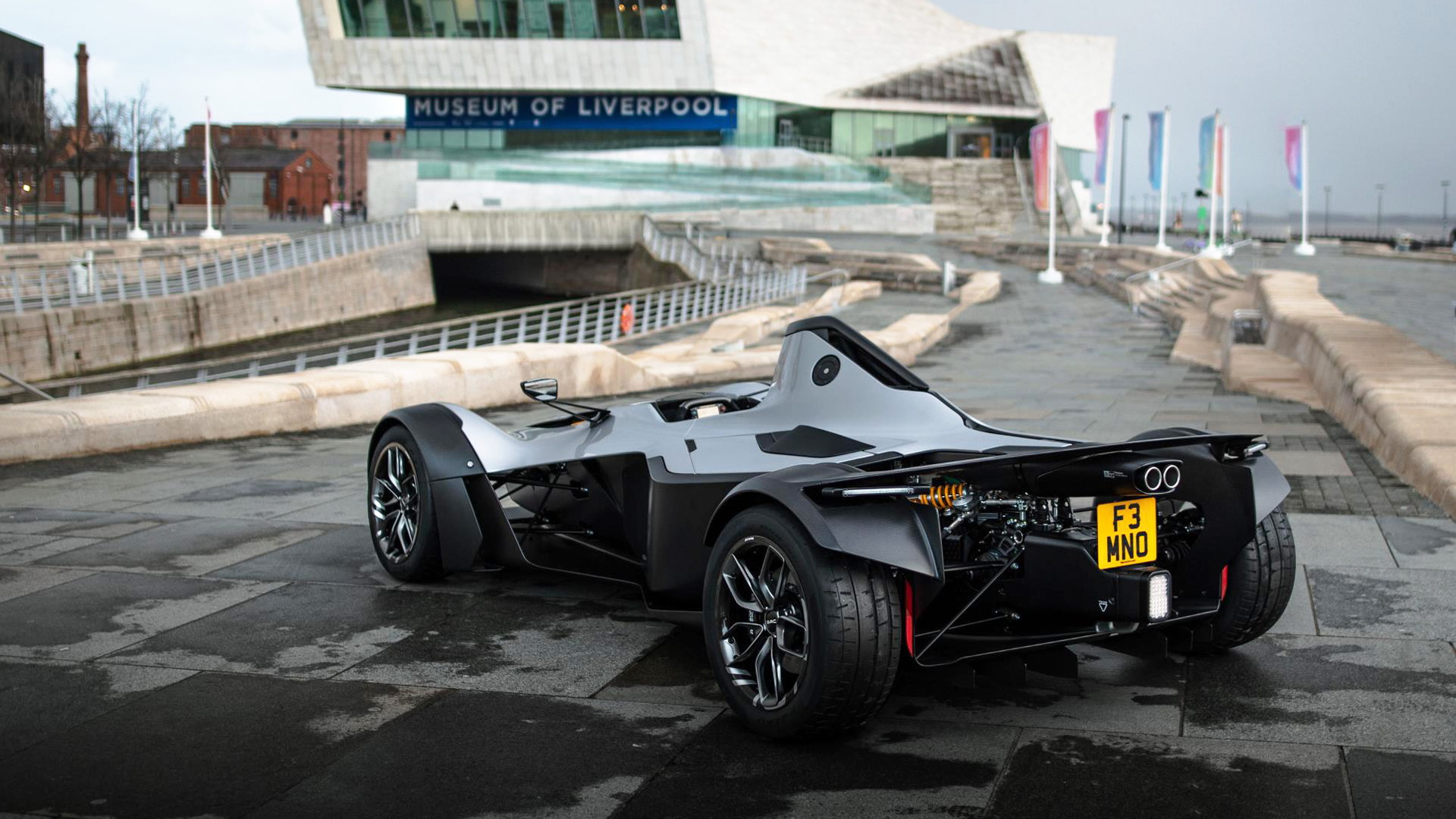 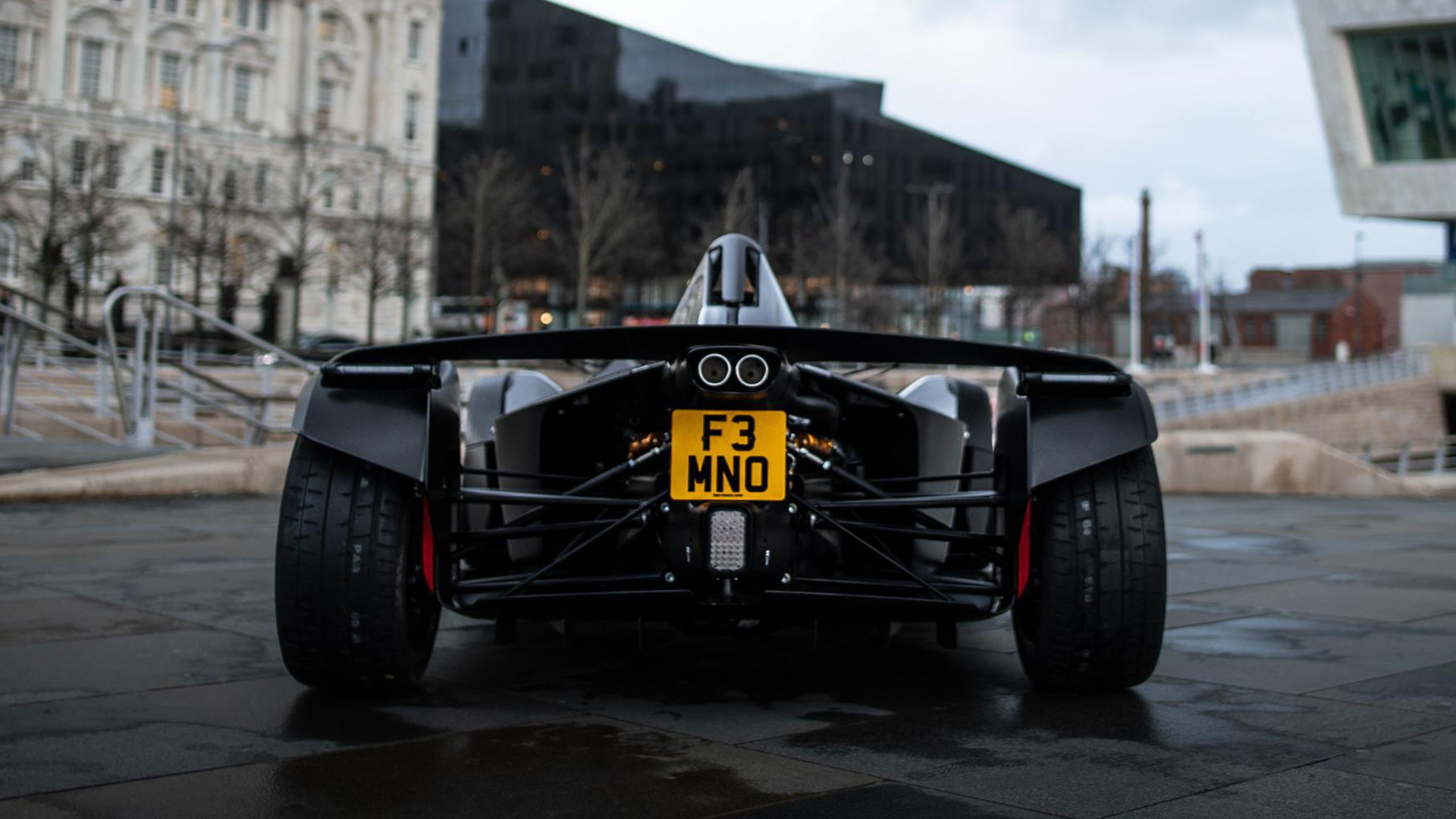 BAC and its Mono have only been in the United States since 2017, officially at least, but the street-legal track car has been in production since 2011 and has just come in for a redesign.

The new model was revealed on Tuesday at BAC's headquarters in Liverpool, United Kingdom, and is due to enter production in mid-2021. That means we could see it hit local shores by the end of next year.

The two generations of the Mono may look the same to the casual observer but there are numerous subtle differences, with the newer model featuring a lower height and less frontal area to help deliver a boost in aerodynamic efficiency.

There's also been a reduction in weight coupled with an increase in power. A new 2.3-liter turbocharged inline-4 delivers 332 horsepower and 295 pound-feet of torque, up from the 305 hp and 227 lb-ft that the previous generation's 2.5-liter naturally aspirated mill produced. The new engine is a Mountune-enhanced version of the engine found in the Mustang Ecoboost.

Here, it has to power a car that weighs just 1,256 pounds. That's lighter than the previous generation by about 22 lb, with the savings coming from the use of lighter 3D-printed parts, lighter wheels, and even some graphene elements. The result is a car that will now do the 0-60 mph sprint in 2.7 seconds and hit a top speed of 170 mph.

BAC's engineers also managed to lower the car's center of gravity and improve the weight distribution to a near-ideal 50:50 split, thanks in part to lowering the position of the fuel tank and moving the battery closer to the center of the car.

The suspension was also tweaked to reduce pitch under braking, with increased anti-dive at the front and anti-squat at the rear to help with traction. New two-way adjustable dampers from Ohlins were also added. Attached at each hub are lighter wheels that house brakes from AP Racing and come wrapped in Pirelli Trofeo R tires. Carbon-ceramic brakes are available as an option to further reduce unsprung mass.

Information on availability and pricing for the U.S. market is yet to be announced but elsewhere BAC is already accepting orders and has priced the car from 165,950 British pounds (approximately $212,177).

Concurrent with the announcement of the redesigned Mono, BAC also revealed the final three examples of the outgoing Mono. The cars are a trio of special editions called the Mono One series, and there's one each in white, red and black. Beyond the special color schemes, the cars also get exposed carbon fiber elements, carbon-aluminum hybrid wheels, and special logos and commemorative plaques.