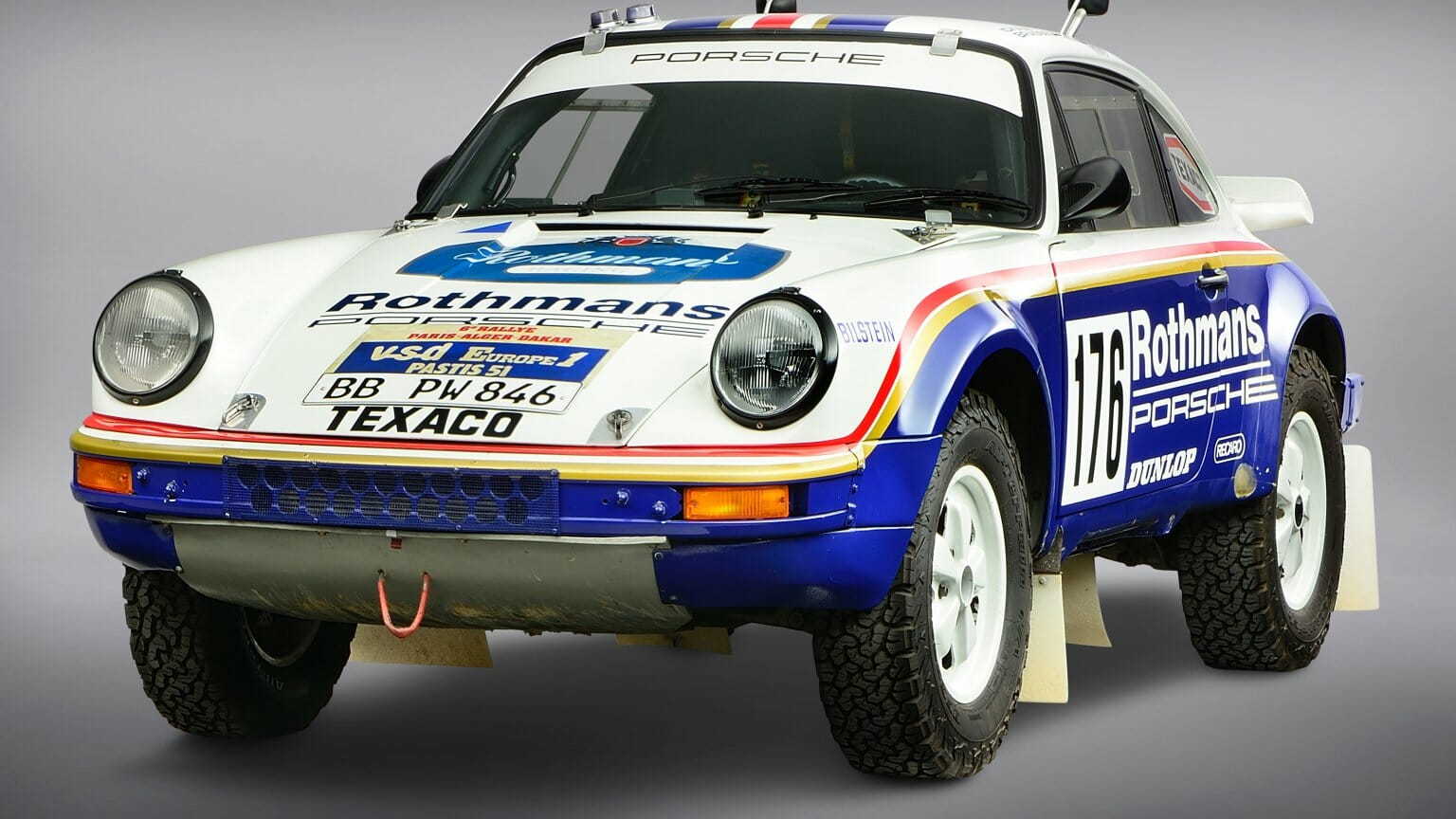 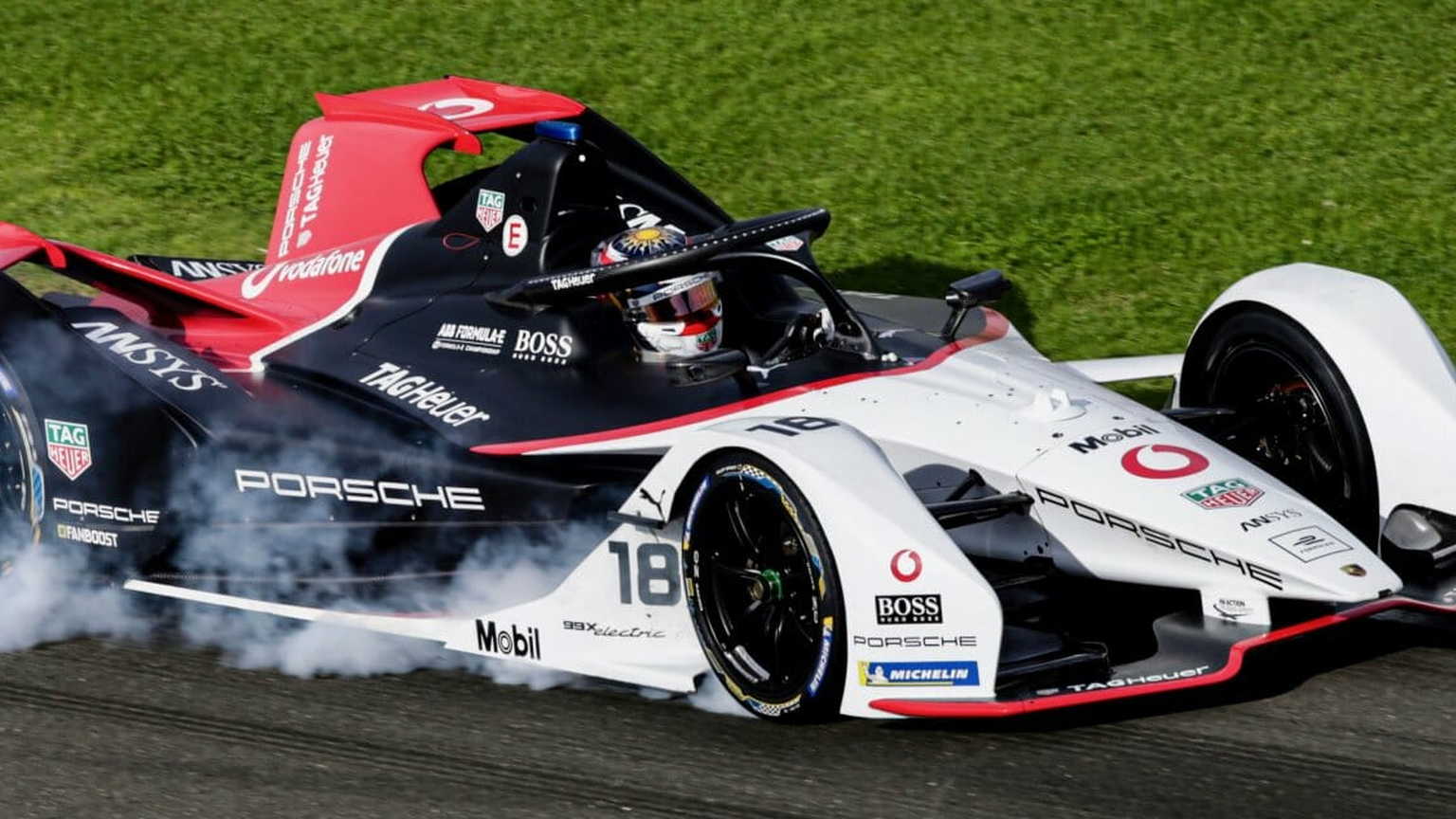 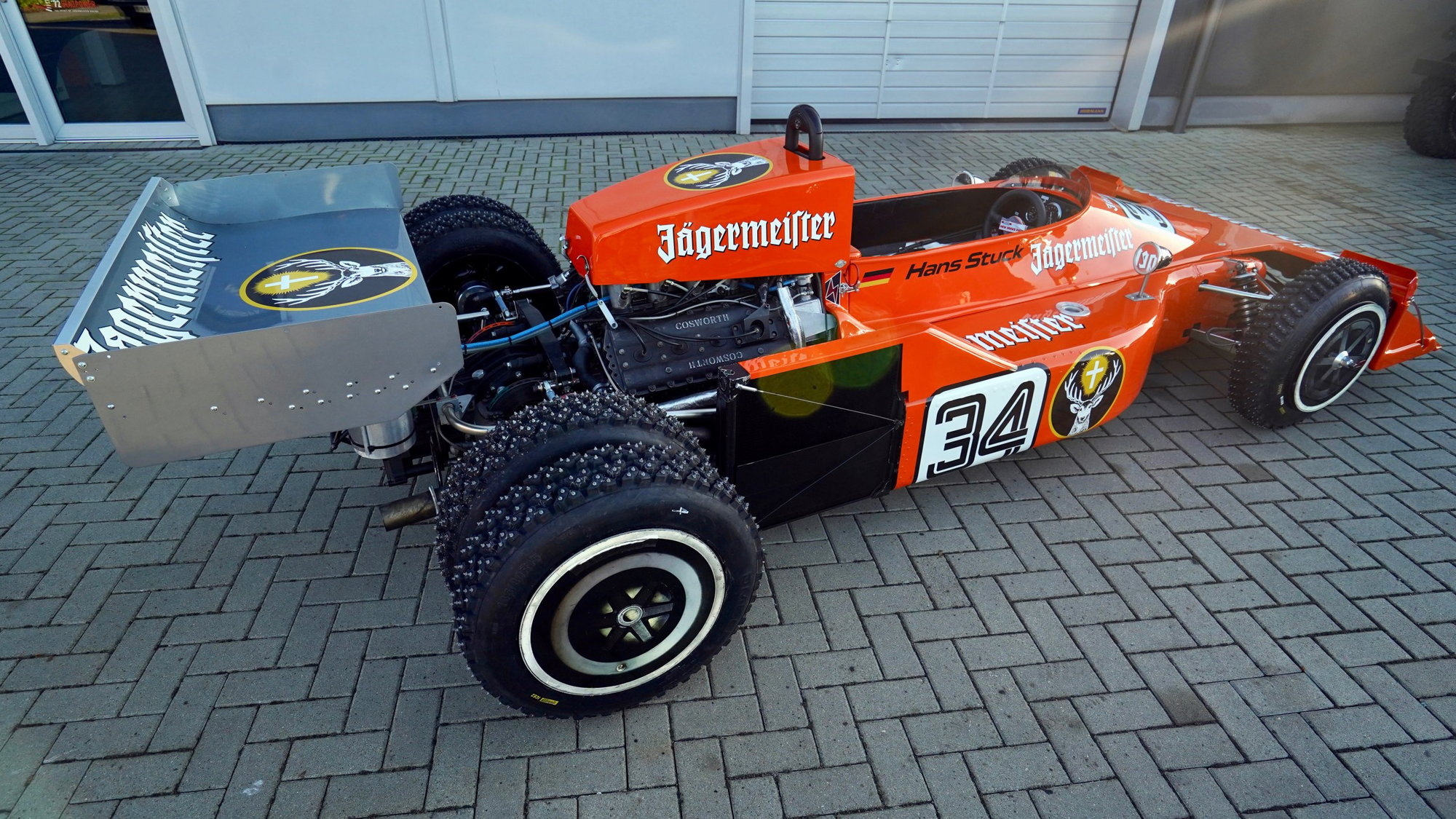 A year ago, Porsche scion Ferdinand Porsche and his business partner Vinzenz Greger revived a weekend of auto racing on ice in Zell am See, Austria. They’re back, and now it’s Ice Week 2020, with events running from January 27 to February 2.

In addition to vehicles previously announced, the organizers say that cars to be featured include the Porsche 911 Carrera 3.2 4×4 (953) that won the 1984 Rally Dakar, and not only will the car participate on the ice track with Timo Bernhard and Jorg Bergmeister taking turns at the steering wheel, they will use the car to tow skier Aksel Lund Svindahl in a sport called “skijoring,” in which a horse or a motor vehicle pulls a skier along.

Also added to the program, which this year carries sponsorship from Pirelli, are the Porsche 919 Hybird Evo that holds the lap record at the Nuburgbring Nordschlief, the Skoda Fabia Rally2 evo, and famed racing driver Hans-Joachim Stuck plans to “show off” the 1976 Jagermeister Formula One March-Cosworth equipped with dually studded tires on its rear axles.

The organizers expect around 150 cars to participate in the events on ice- and snow-covered circuits.