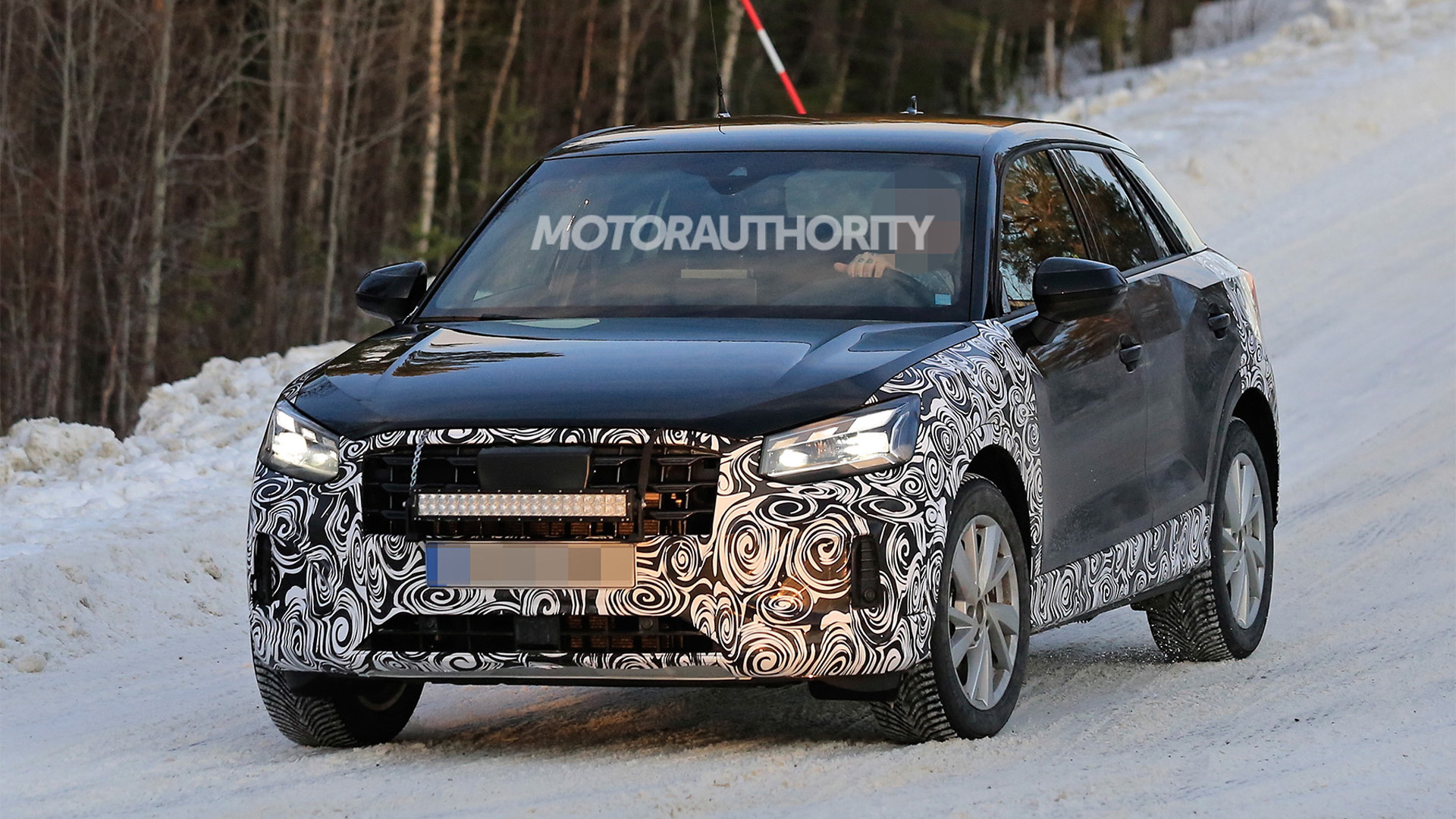 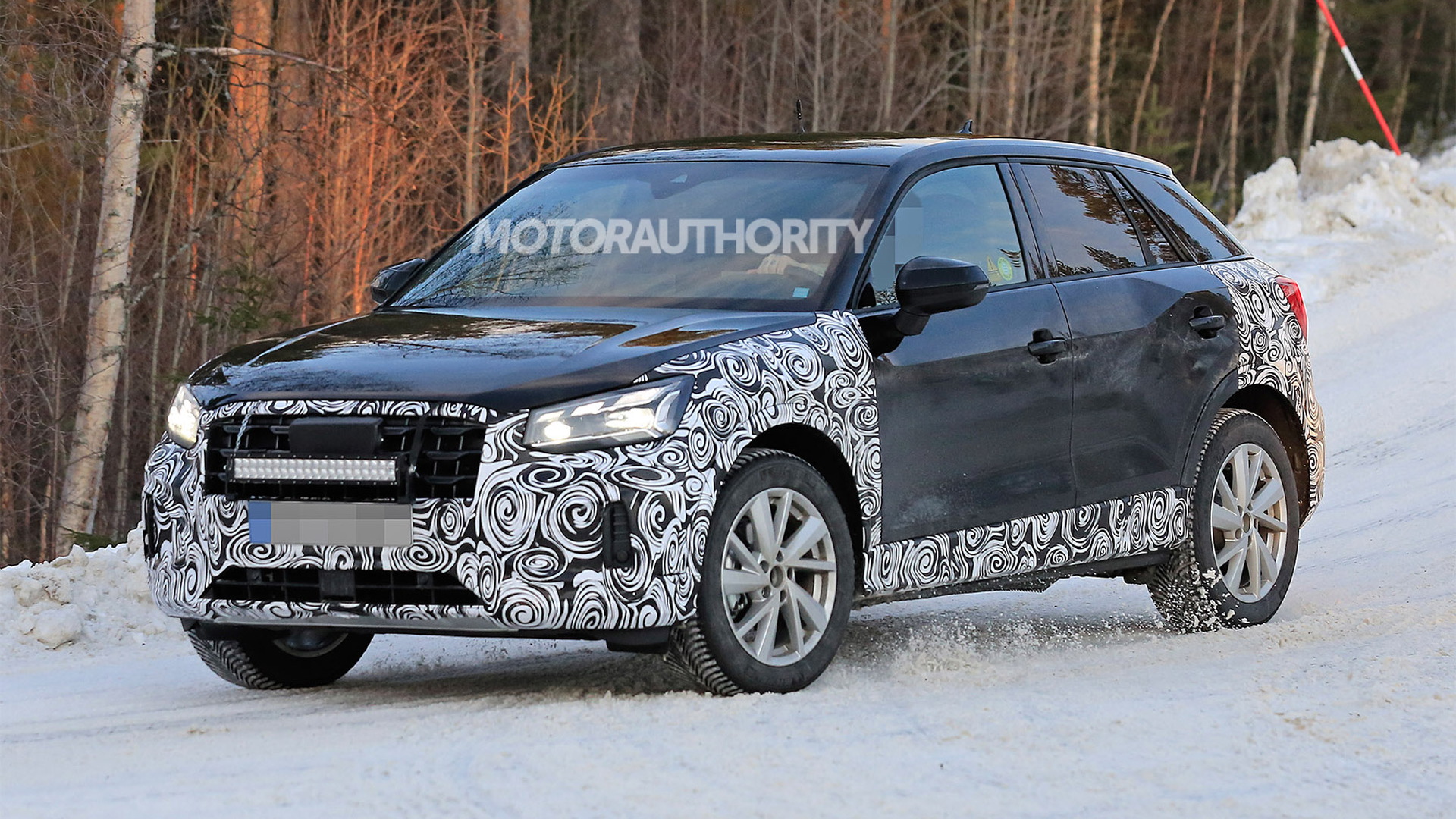 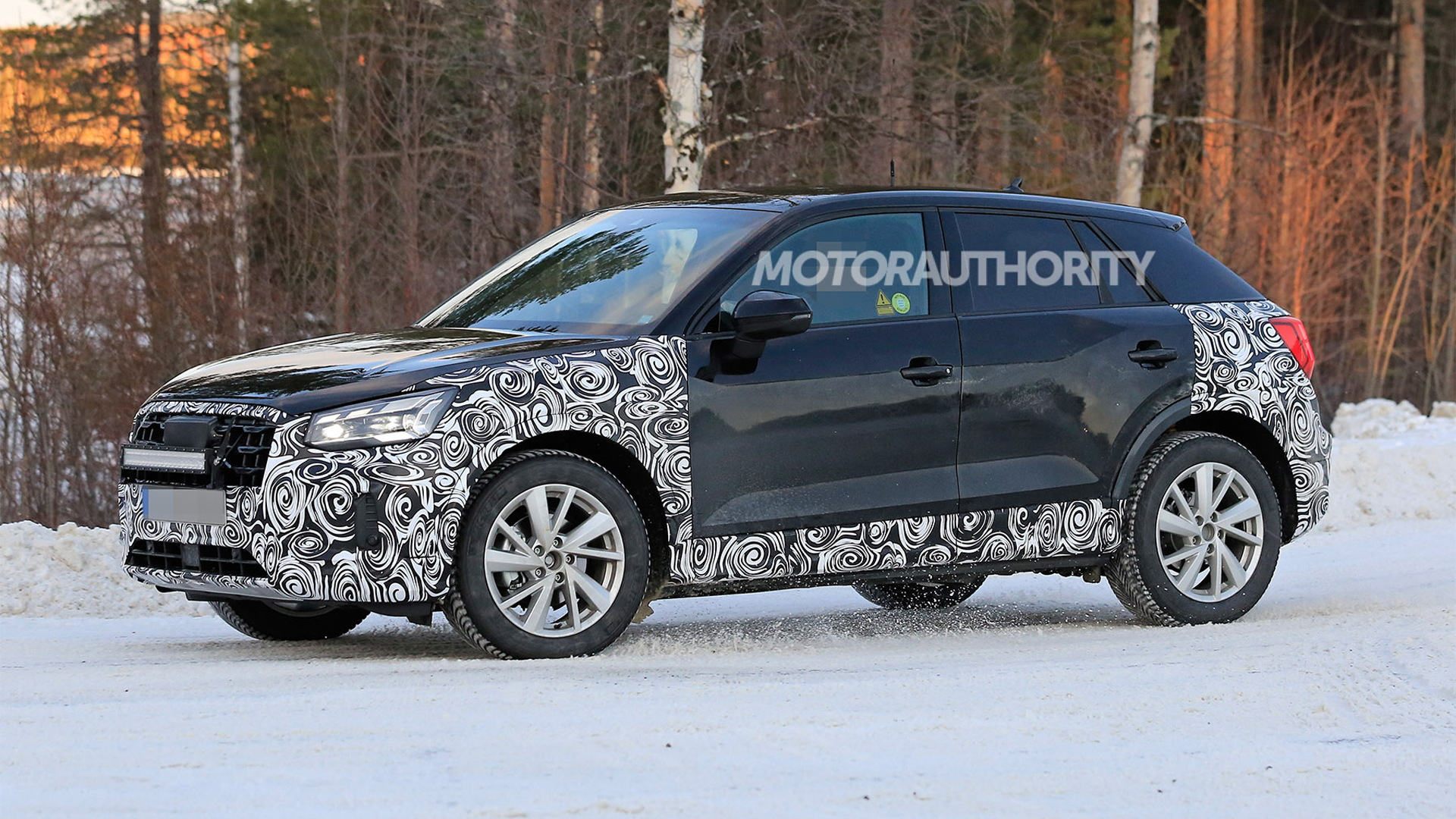 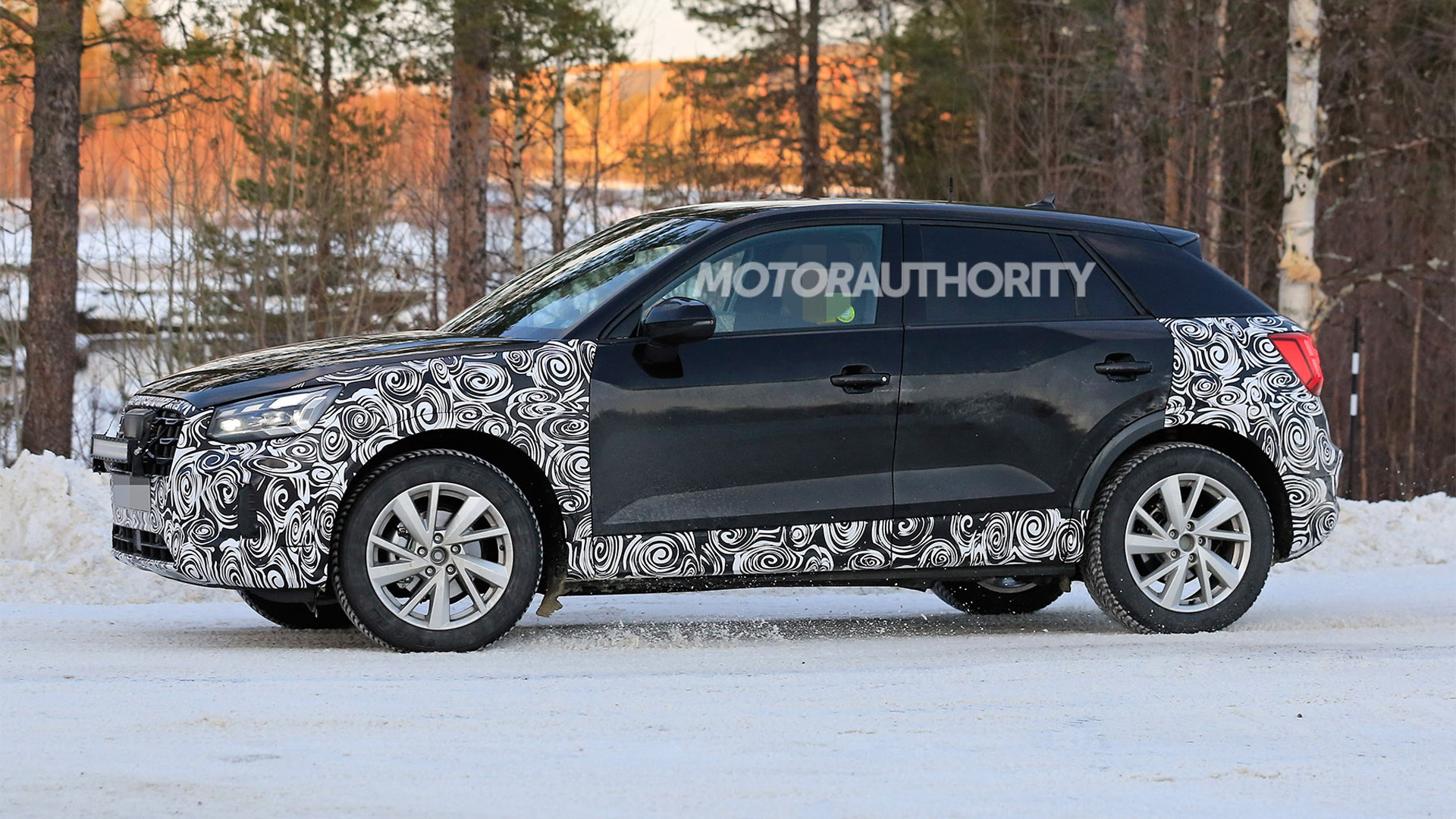 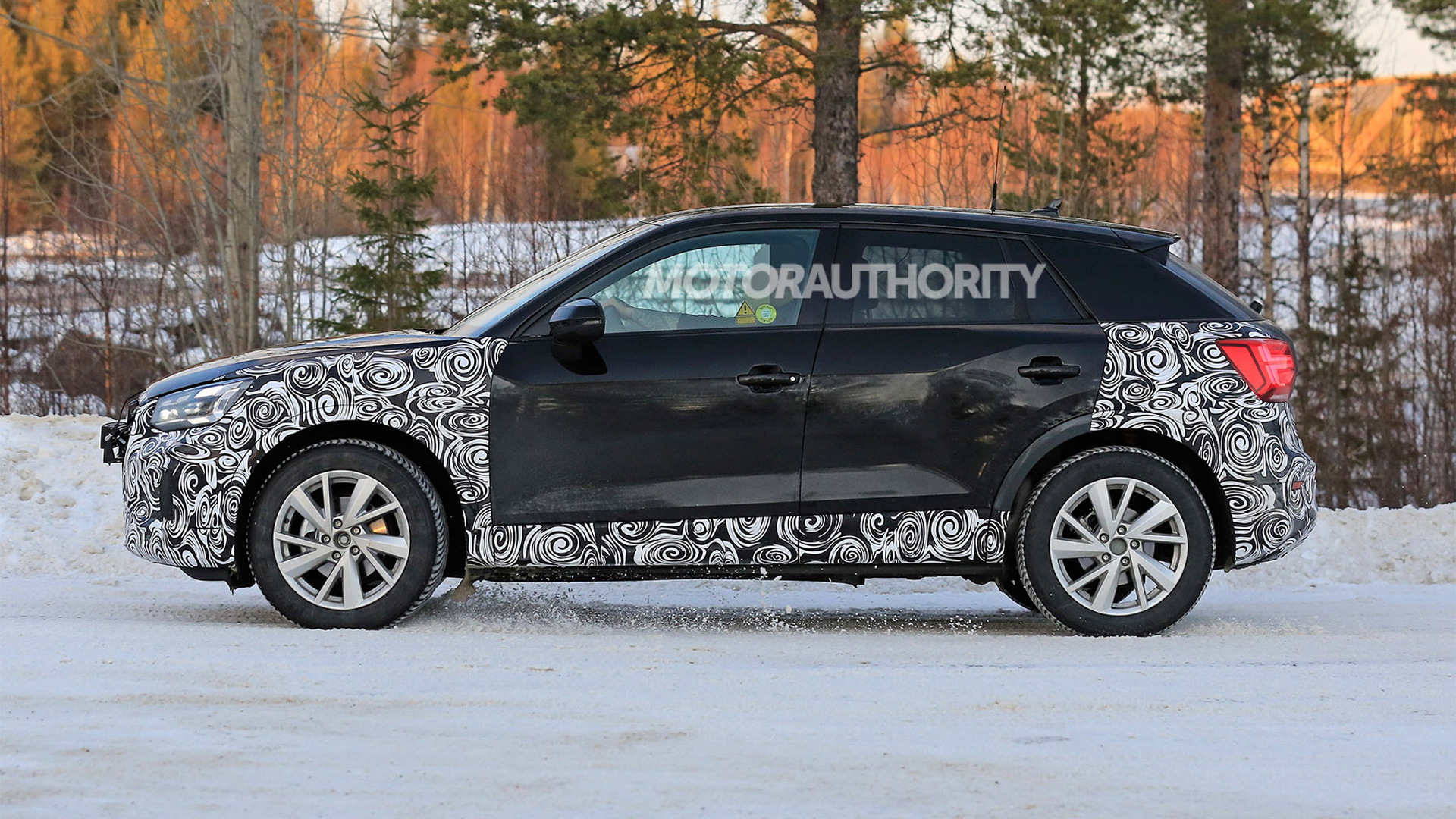 Audi's smallest crossover in the United States may be the compact Q3 but in other markets the automaker offers the even smaller Q2, a subcompact, urban runabout that's proven to be a popular alternative to Audi's other subcompact offering, the A1 Sportback.

The Q2 first went on sale in 2016 and will soon receive a mid-cycle update, as evidenced by a camouflaged prototype recently spotted testing near the Arctic Circle. Judging be the low level of camouflage gear, this will be a very mild update.

The prototype reveals that there will be revised fascias front and rear and new internals for the headlights. The mesh pattern of the grille is also new on this prototype. 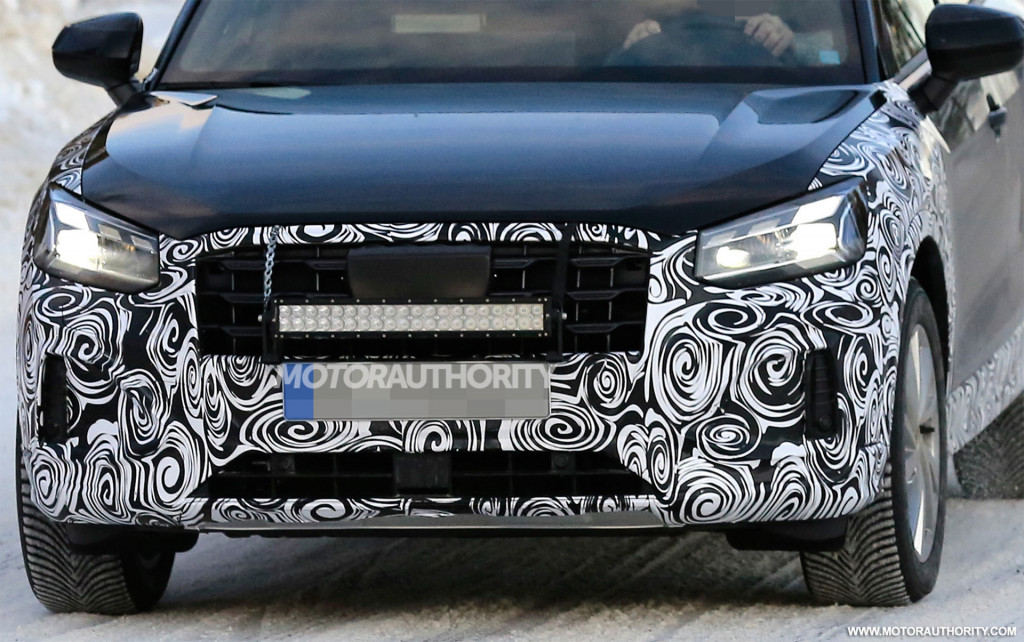 It isn't clear what interior tweaks will be present. The general layout of the dash should match the current model but electronic items like the infotainment system and drive assist features could be updated.

Look for the updated Q2 to debut in the second half of 2020. Don't expect it in the U.S. given Audi's stance of sticking with the Q3 as its smallest crossover offering here.