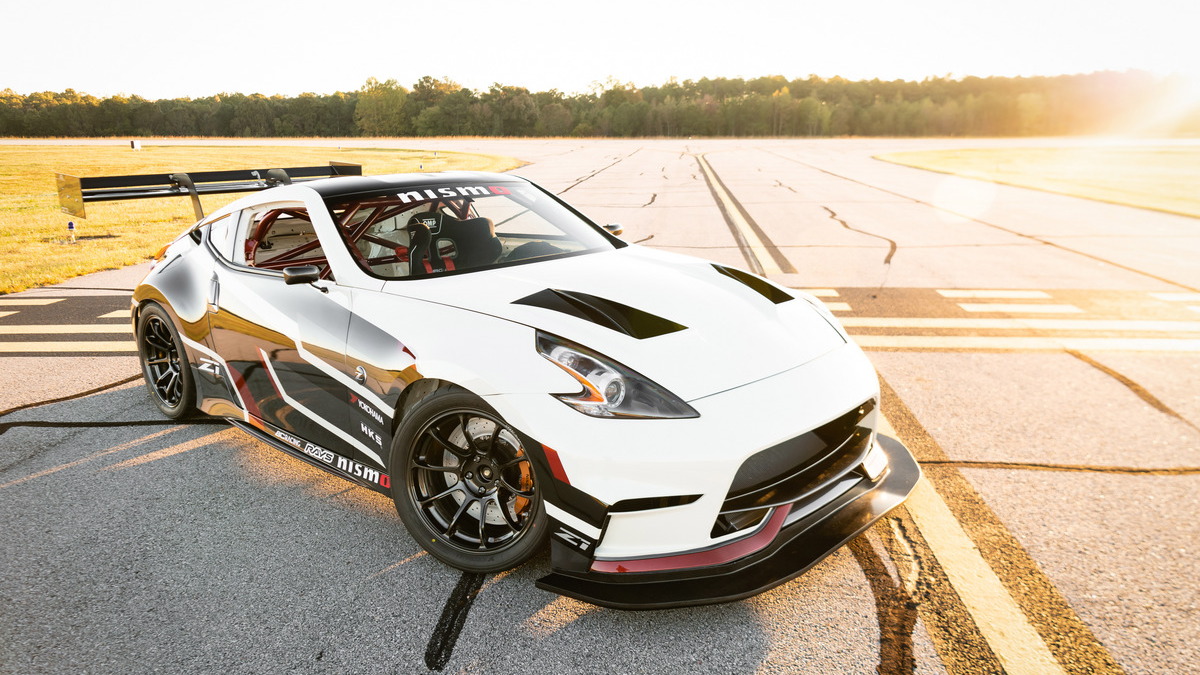 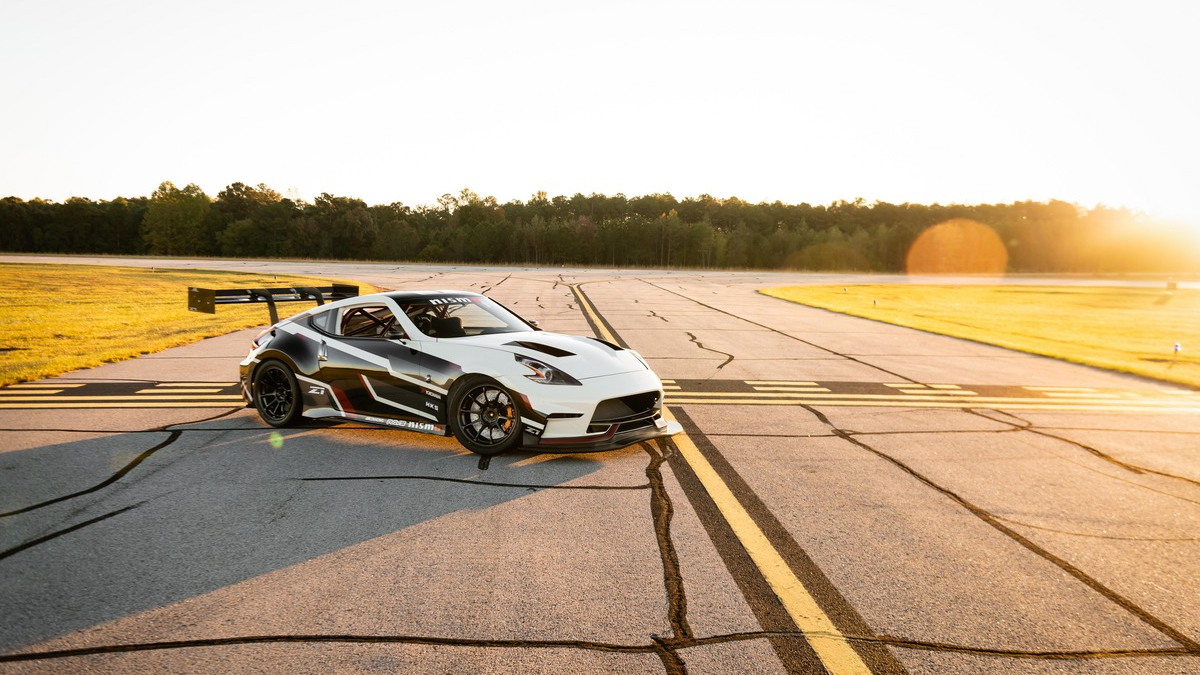 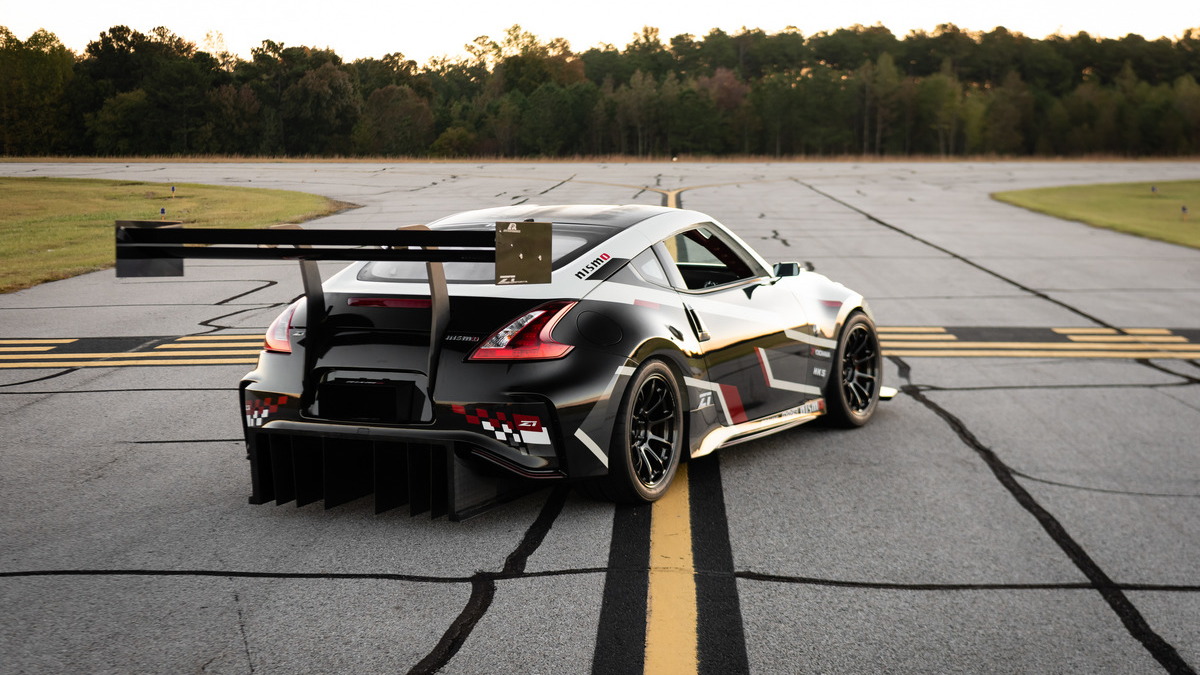 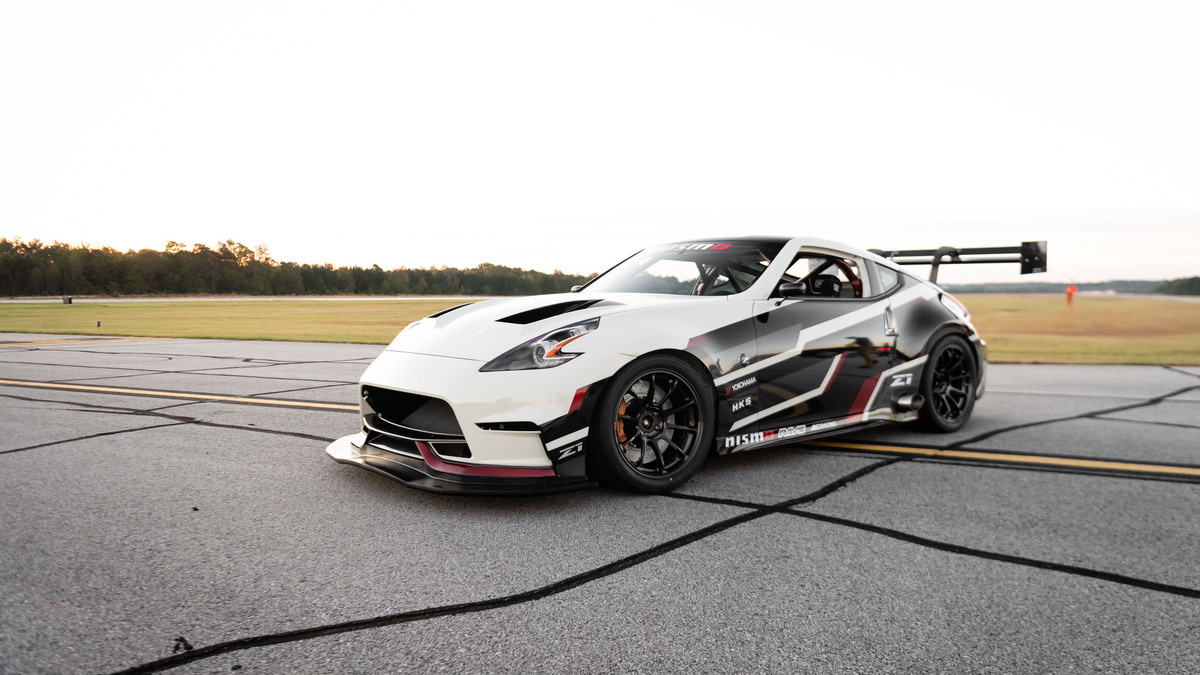 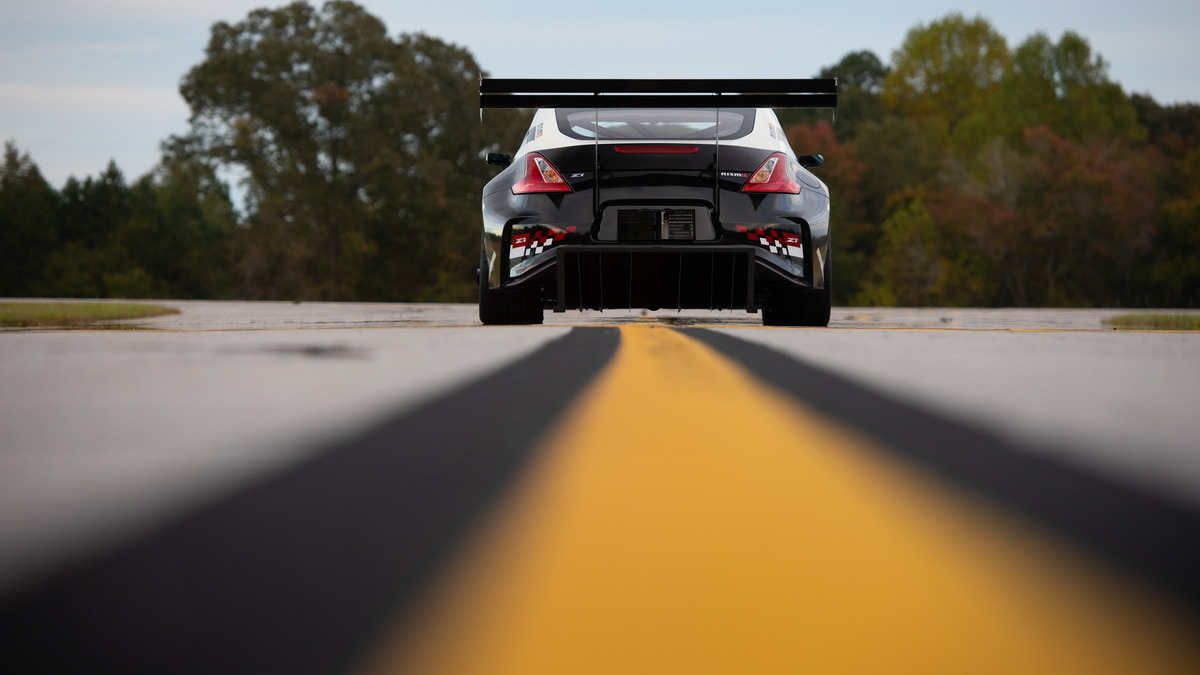 Nissan's streak of outrageous SEMA builds continues with this purpose-built 370Z with a twin-turbocharged, 750-plus-horsepower V-6 under the hood.

There's more to the Global Time Attack TT 370Z than its engine, but the competition-prepped turbo V-6 is still plenty impressive. The extra output comes from a pair of Garrett GTX 3076 turbochargers, beefed-up internals and a custom side-exit exhaust system. Power gets to the rear wheels through an HGT 6-speed sequential transmission.

The Z's body was stripped and acid-dipped, a cage was installed and a full aerodynamics package was bolted on. The 3D front splitter, rear diffuser and sideboards are all made of carbon fiber. Inside, there's just one OMP HRC-R Carbon Air FIA race seat, a quick-release steering wheel and a custom instrument panel. Aside from basic safety components, there's not much else to be found inside.

Nissan's monster Z is more than just a tuner showcase. The team will campaign the Global Time Attack TT 370Z in the 2020 Time Attack racing season.

The Global Time Attack TT 370Z isn't Nissan's only SEMA build based on an aging showroom staple. The Z is joined by an equally outrageous Frontier "Desert Runner" packing a twin-turbocharged V-8 making more than 600 horsepower and a Kicks boasting a big turbo kit for its 1.6-liter inline-4.

Nissan's 370Z may be on its last legs, which could make this one of the last years for crazy OEM SEMA builds based on the long-running sports coupe. There's hope for a replacement, but Nissan remains mum on its ultimate plans for the nameplate.