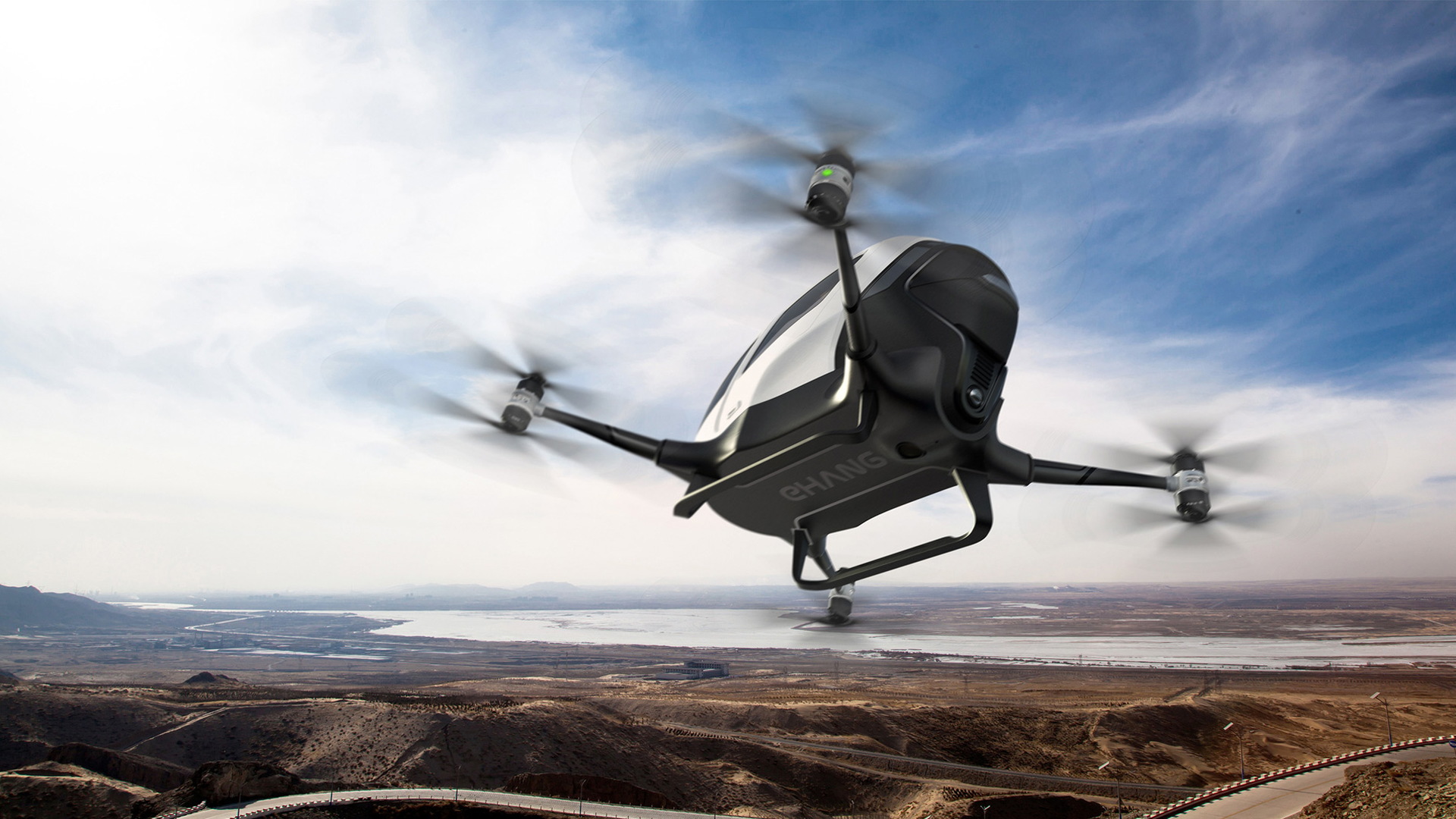 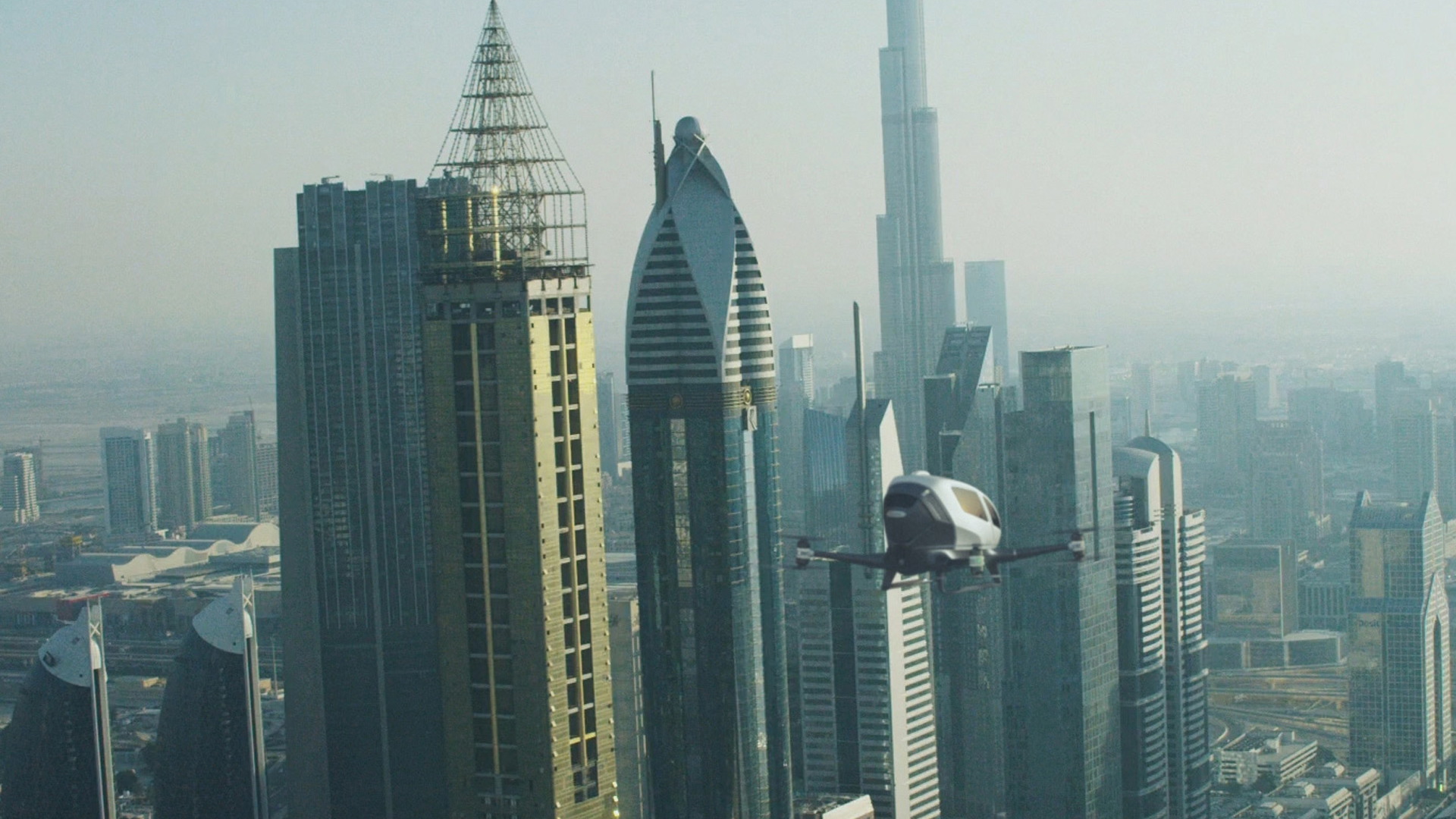 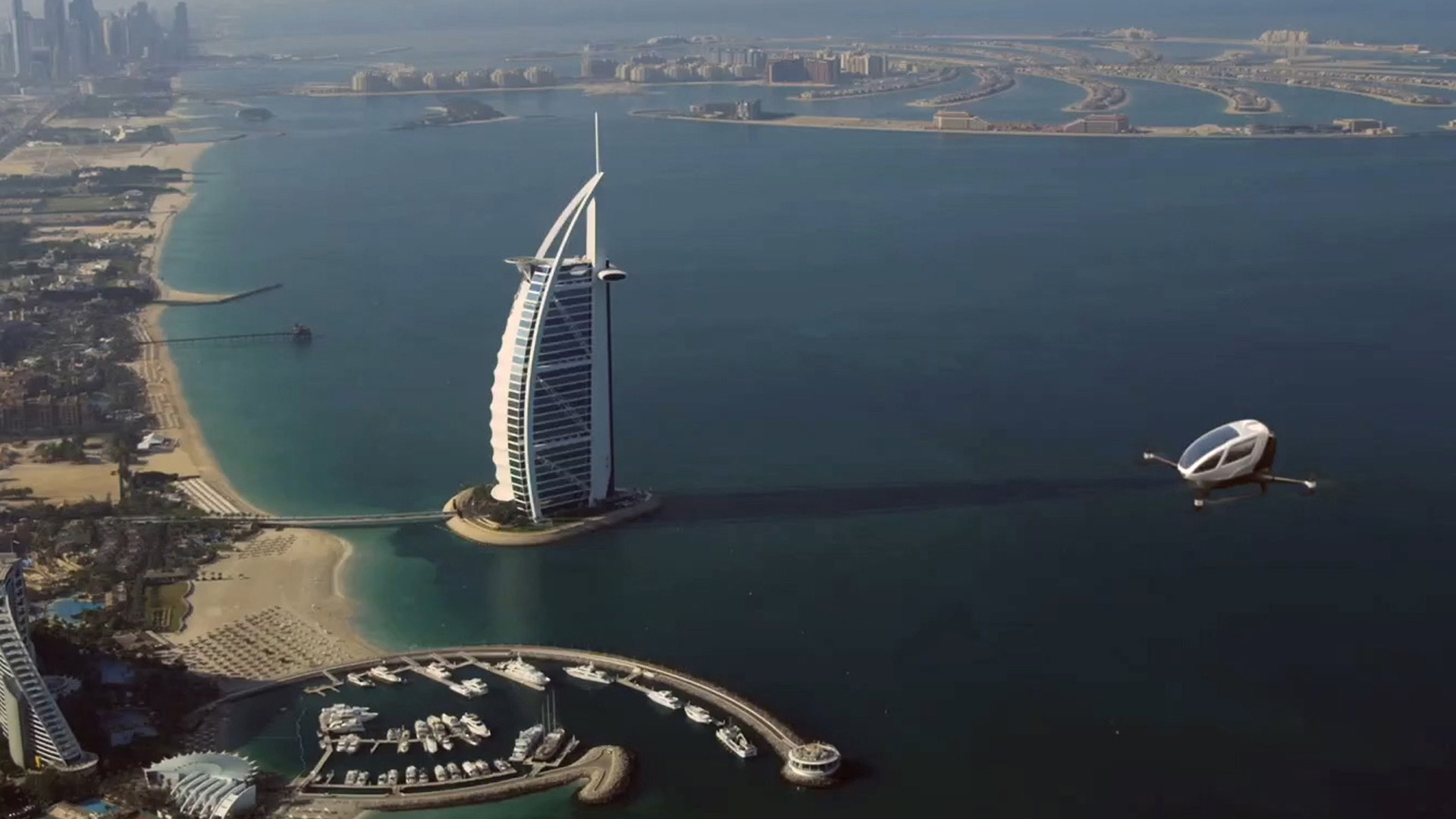 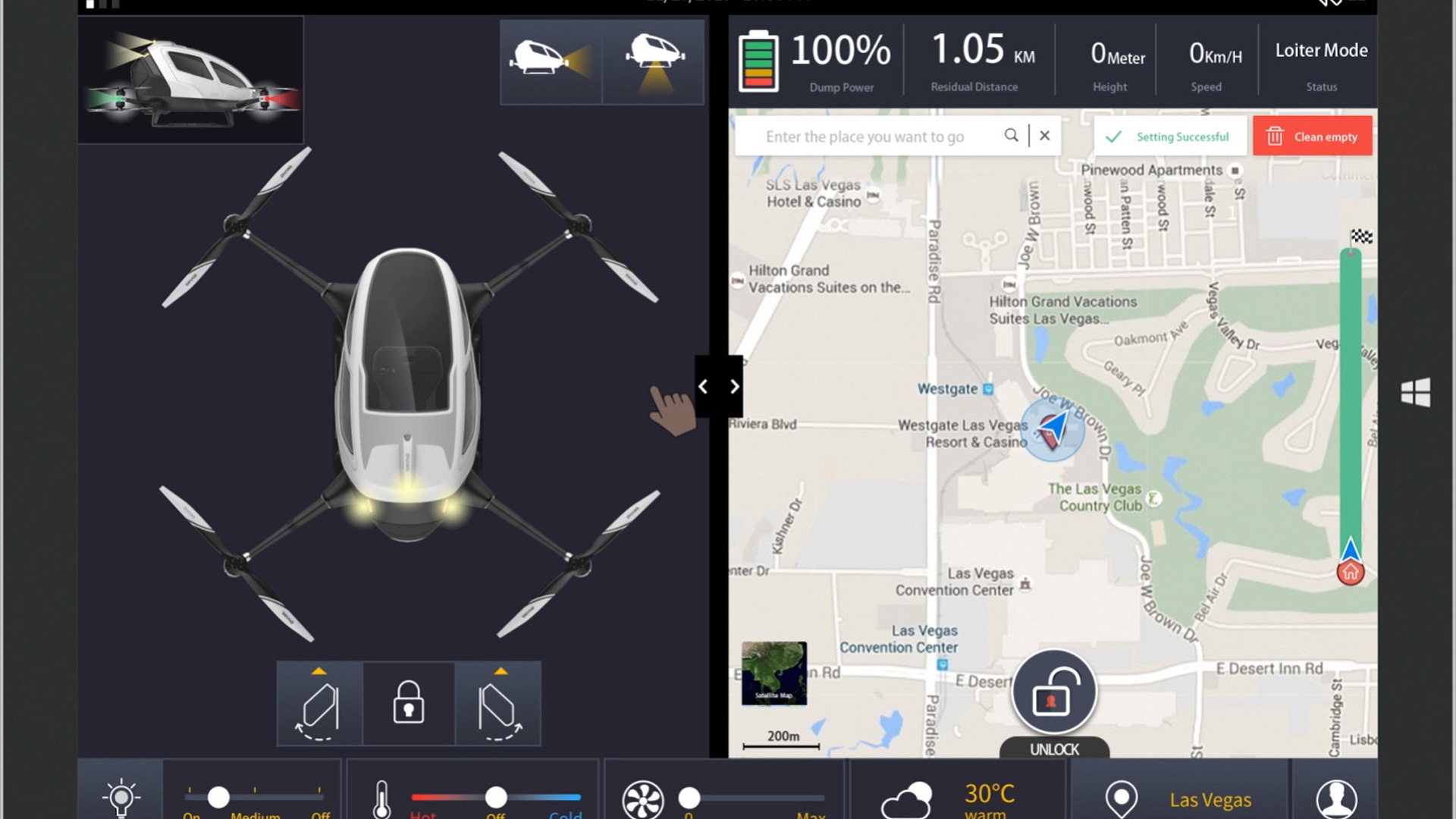 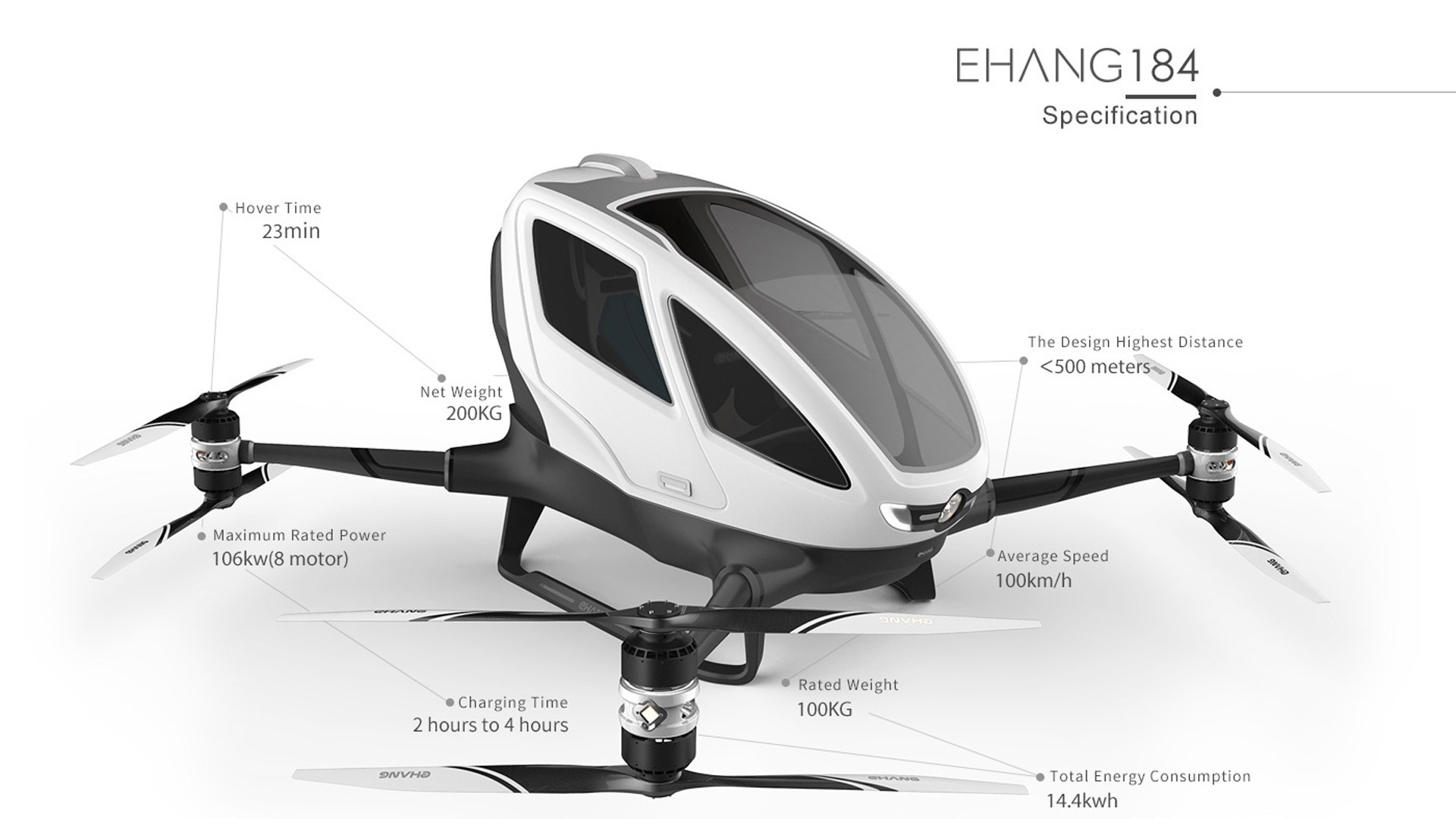 As more and more companies leap (pun intended) into the flying taxi race, a Chinese company that first made headlines three years ago could be the first to go public with an initial public offering.

The company is Ehang, a drone manufacturer that used the 2016 Consumer Electronics Show in Las Vegas to present an autonomous drone big enough to carry a passenger. Now, Ehang could be on the verge of going public.

As first noted by Forbes, Ehang filed IPO paperwork with the Securities and Exchange Commission on October 31 for an offering of $100 million in American depository shares to be listed on the NASDAQ. A launch date for the IPO hasn't been mentioned.

Ehang's passenger drone shown in 2016 was the 184 model, which is designed for a single passenger and can fly a distance of only 2.2 miles. Ehang envisions this early version being used in crowded cities for personal transport and delivery services. The company in 2018 showed a second model, the 216, which features 16 rotors and is big enough to carry two passengers. Ehang sees this model being used in urban areas and also hard to reach tourist locations.

The company is working with a number of partners, including delivery companies, and said in its SEC filing that it has delivered 38 passenger drones for testing and demonstration purposes. It has also completed thousands of test flights, both piloted and autonomous, and in January received approval from Chinese regulators to launch a trial flying taxi service in Guangzhou.

Independent market research indicates that there will be sufficient demand for flying taxis in major cities beyond 2025. Thus, it's no surprise that several automakers are also in the flying taxi race; the list includes Daimler, Geely, Hyundai, Porsche and Toyota.