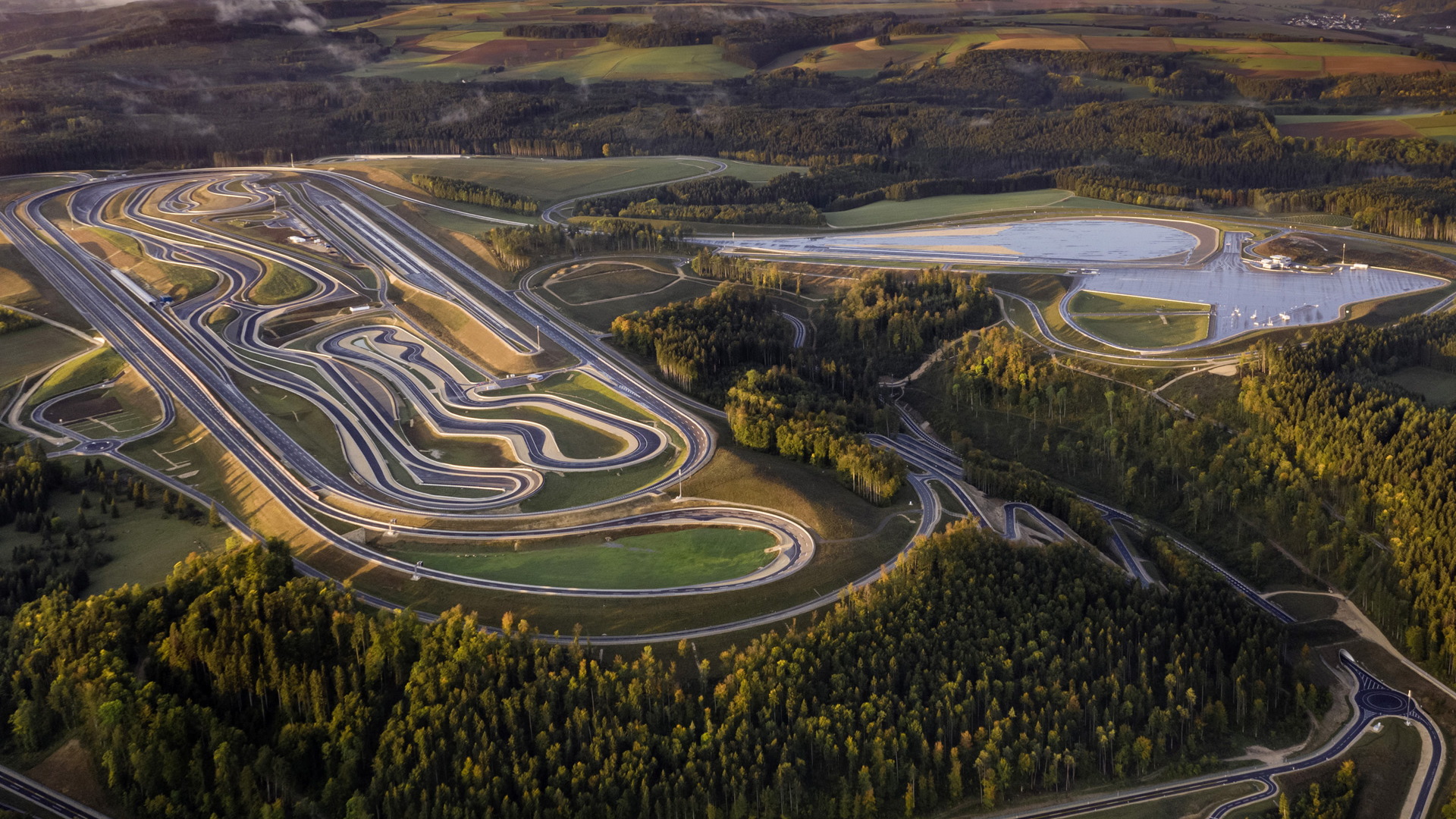 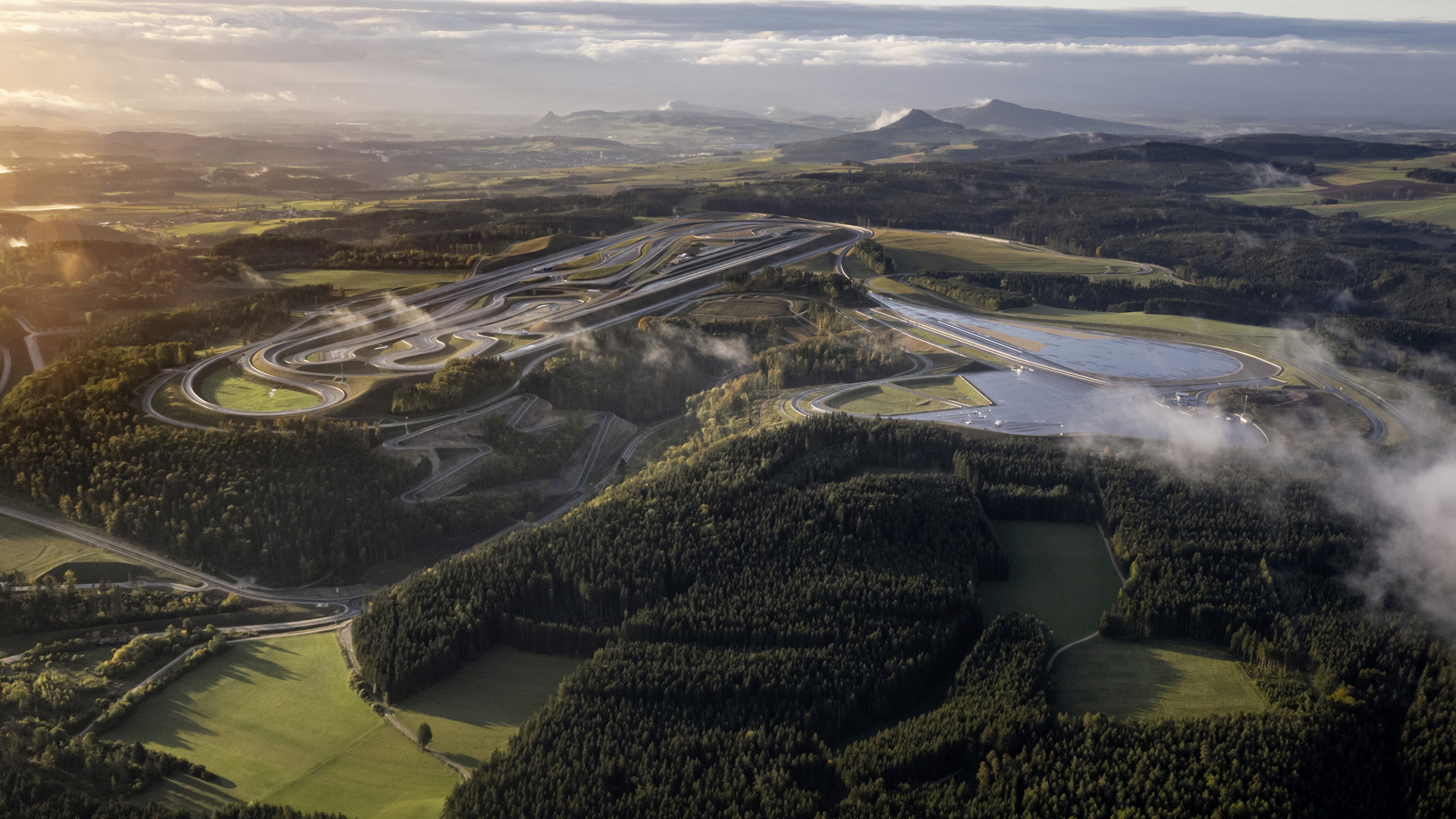 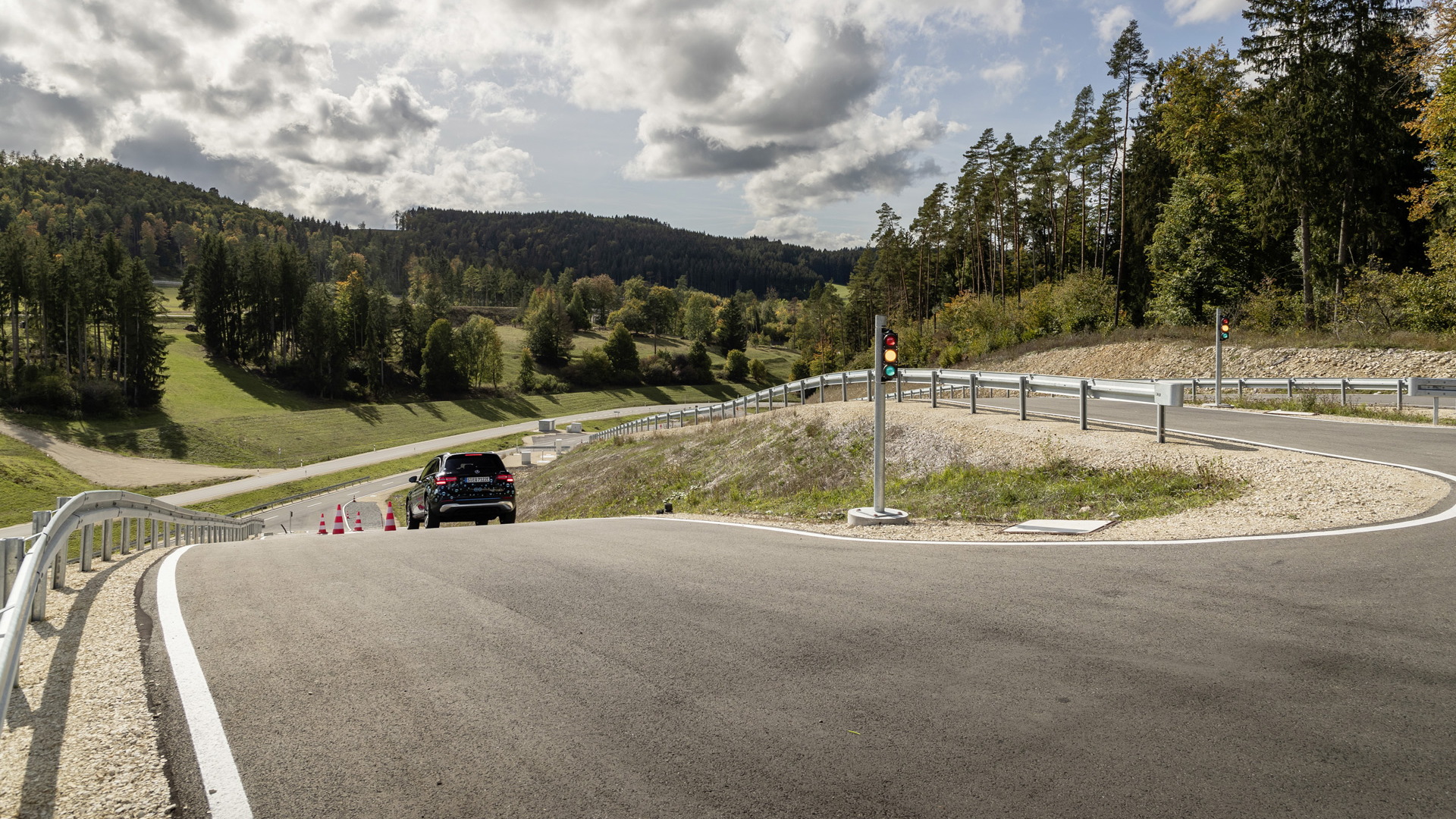 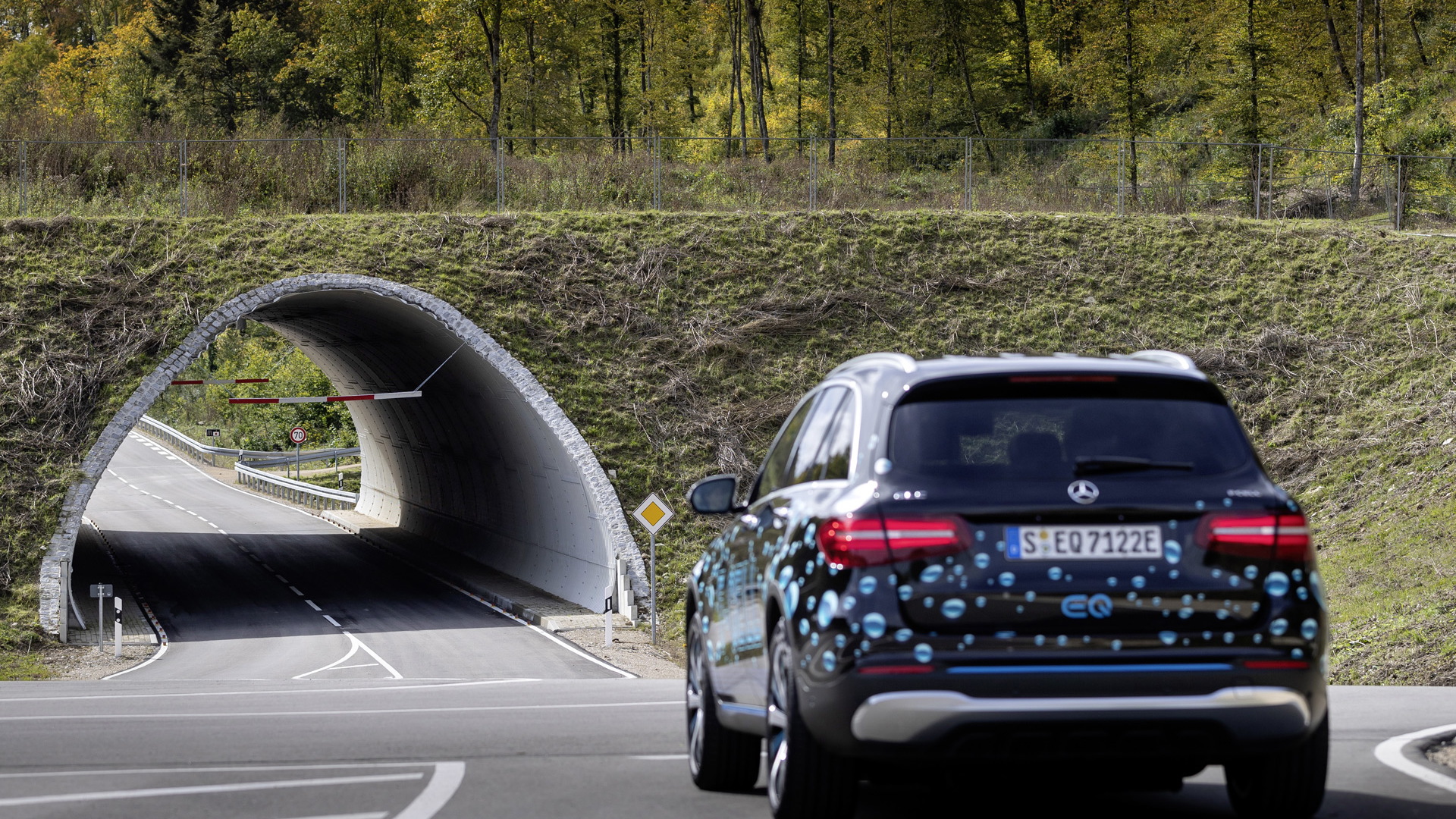 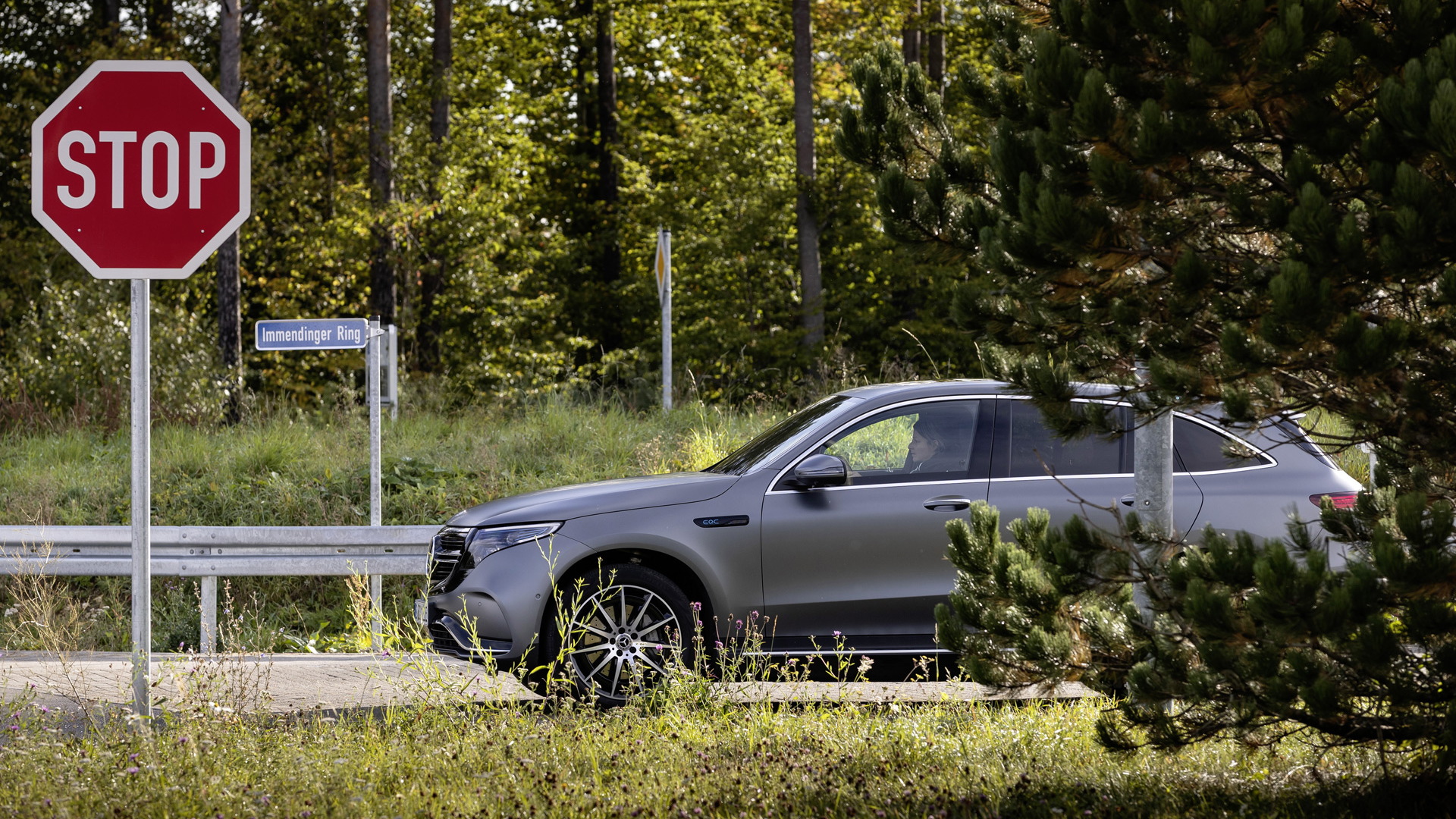 Mercedes-Benz is in the process of turning its expansive test site located in Immendingen, Germany, into a development hub for future technologies, namely electric and self-driving cars.

Known as the Mercedes-Benz Test and Technology Center, the site spans close to 1,300 acres and includes dozens of test tracks, the layouts of which were designed by renowned Formula One racetrack designer Hermann Tilke.

The site is also dotted with the different road types and signs found around the globe to ensure Mercedes' self-driving systems can be tested for multiple regions. Examples of the road types include steep, narrow pass roads as in the Alps, wide, multi-lane highways as in North America, and tedious stop-and-go traffic as in major cities.

“Many traffic situations can be realistically simulated on the test site,” said Reiner Imdahl, who oversees testing at the site. “A great deal can be calculated by computer, but in the end test drives on proper roads are indispensable...we repeatedly find that reality always has surprises in store which the computer has not considered.”

For the testing of partially and fully automated driving systems, there's a dedicated site spanning about 25 acres that Mercedes has nicknamed Bertha, after the wife and business partner of Karl Benz, the inventor of the car. Here, Mercedes is also testing new car-to-car and car-to-infrastructure communications which many firms see as a requirement for robust and reliable self-driving systems.

Mercedes is working with BMW on self-driving cars. The two auto giants joined forces in February and in July said that they aim to have cars with up to SAE Level 4 self-driving capability on sale by 2024. Level 4 means a car can operate without a driver in select conditions and can safely stop should a driver fail to take back control outside of those conditions. For Mercedes and BMW, the initial select conditions will be highways and parking situations. Both automakers also plan to have a system able to handle urban areas and city centers, though timing for this feature is yet to be announced.