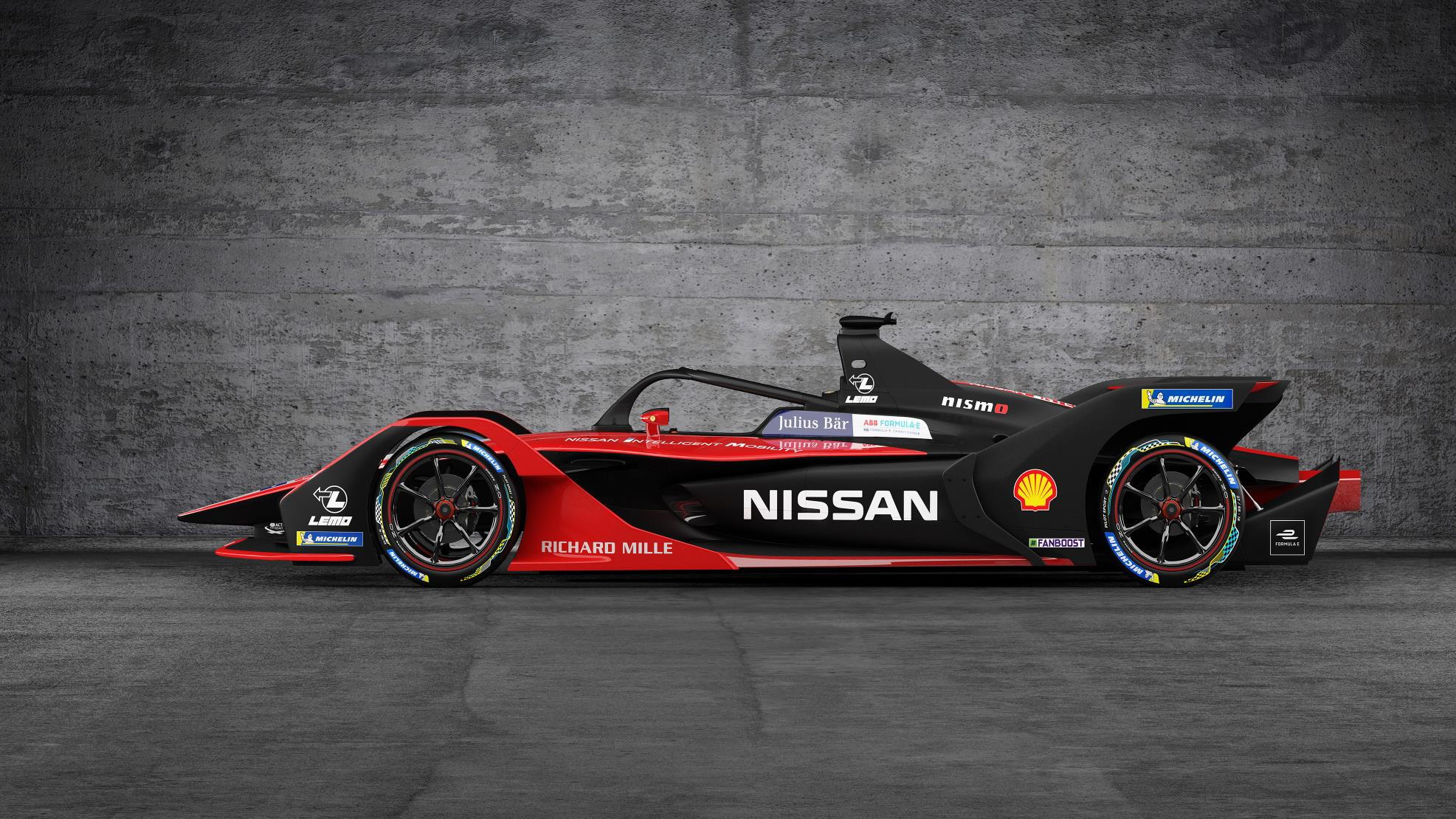 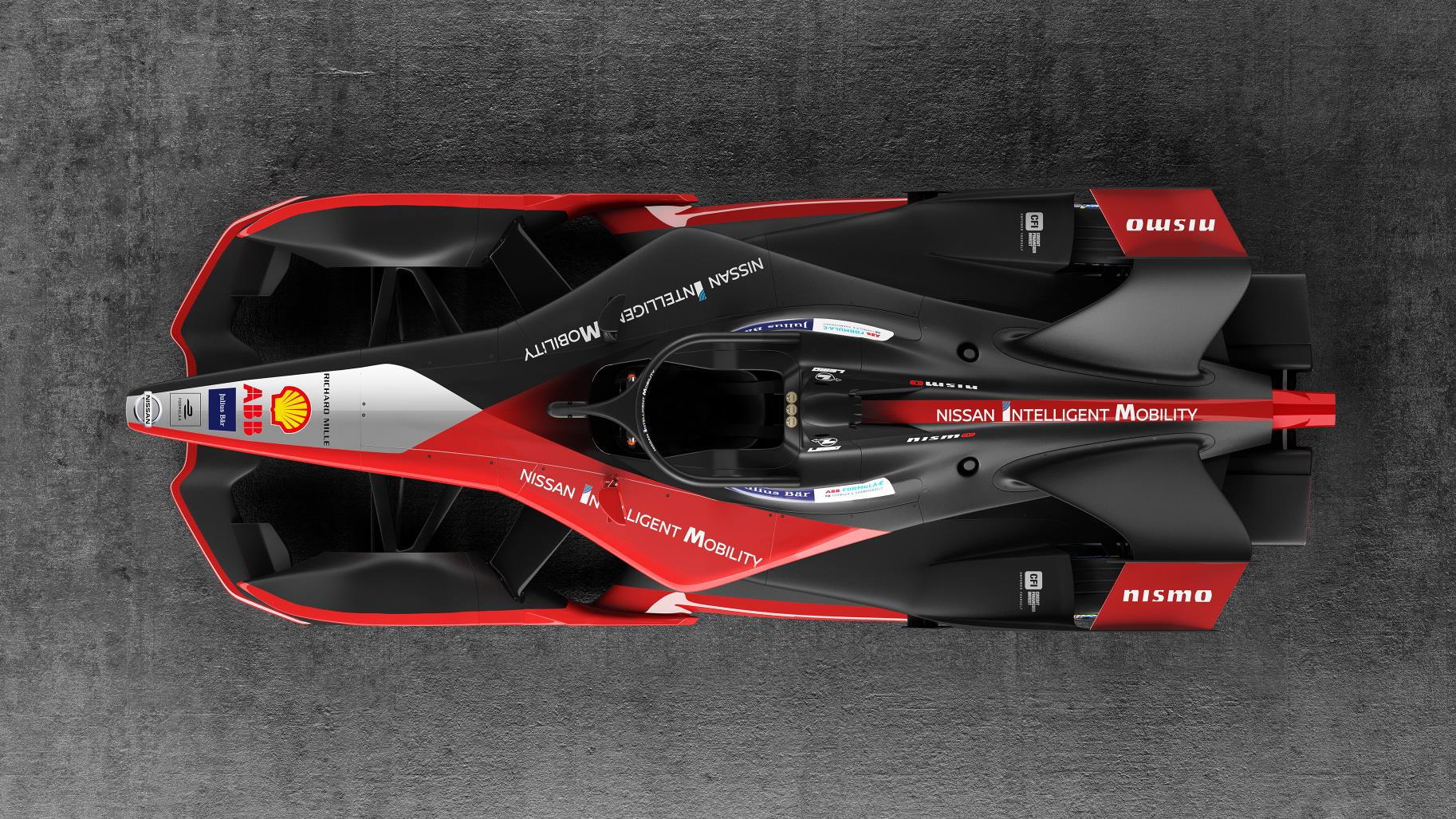 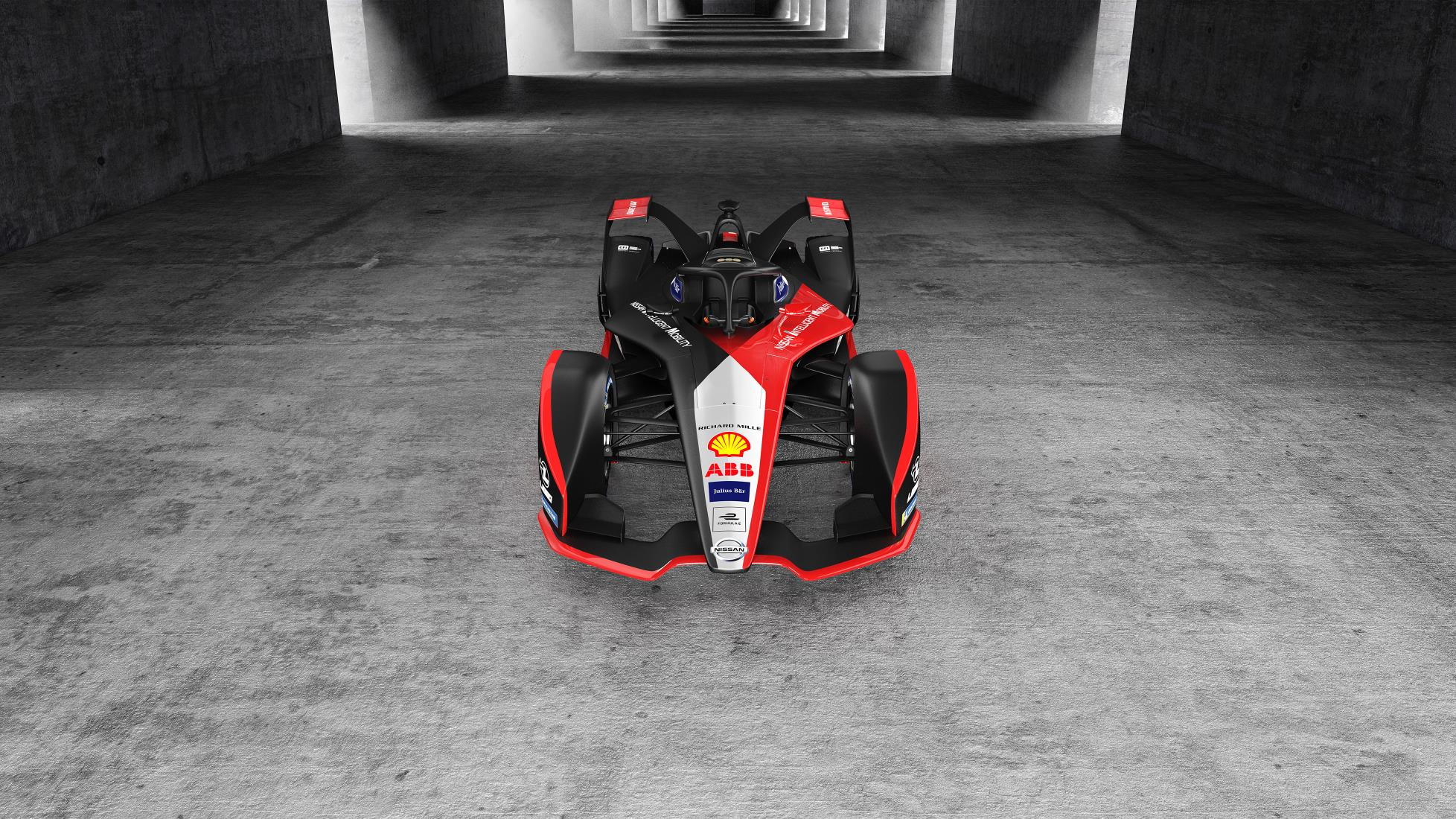 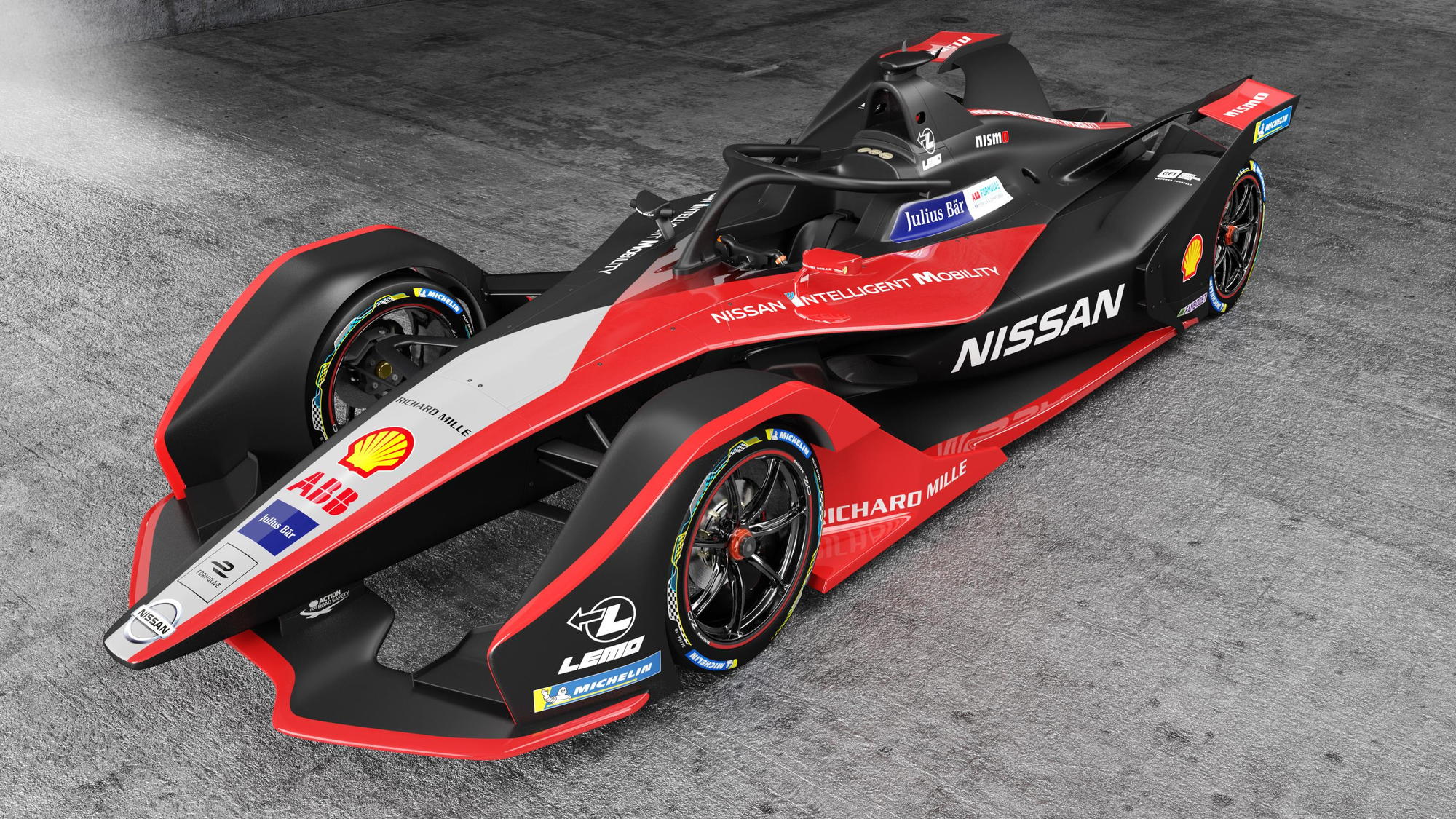 With the debut of the 2019-2020 Formula E season just weeks away, we're witnessing a flood of unveilings as teams and manufacturers fight for their share of the pre-season spotlight.

Sticking with the company's traditional red, black, and white paint scheme, the new design was inspired by the Japanese kimono, which Nissan says is a traditional symbol of longevity and good fortune.

"As we approach the beginning of our second season of Formula E competition, our design team proposed a new look, one that celebrates our Japanese heritage and vibrant technology DNA," said Nissan design VP Alfonso Albaisa.

Nissan joined Formula E for the 2018-2019 season, replacing sister company Renault, whose racing arm wanted to concentrate on the traditional Formula One championship rather than its electric off-shoot. Sébastien Buemi piloted one of Nissan's cars to a second-place finish in the driver's championship, overcoming early retirements to finish the season with four podiums in a row. His performance buoyed Nissan to a fourth-place finish in the team championship standings.

The 2019-2020 season will see multiple newcomers. Porsche and Mercedes-Benz are both joining the field; the latter will also provide hardware to Venturi Racing in addition to campaigning two of its cars in a works effort under the Mercedes-Benz EQ Formula E Team banner. The NIO 333 team was purchased by Lisheng Racing and will operate last year's equipment purchased from the GEOX Dragon team.