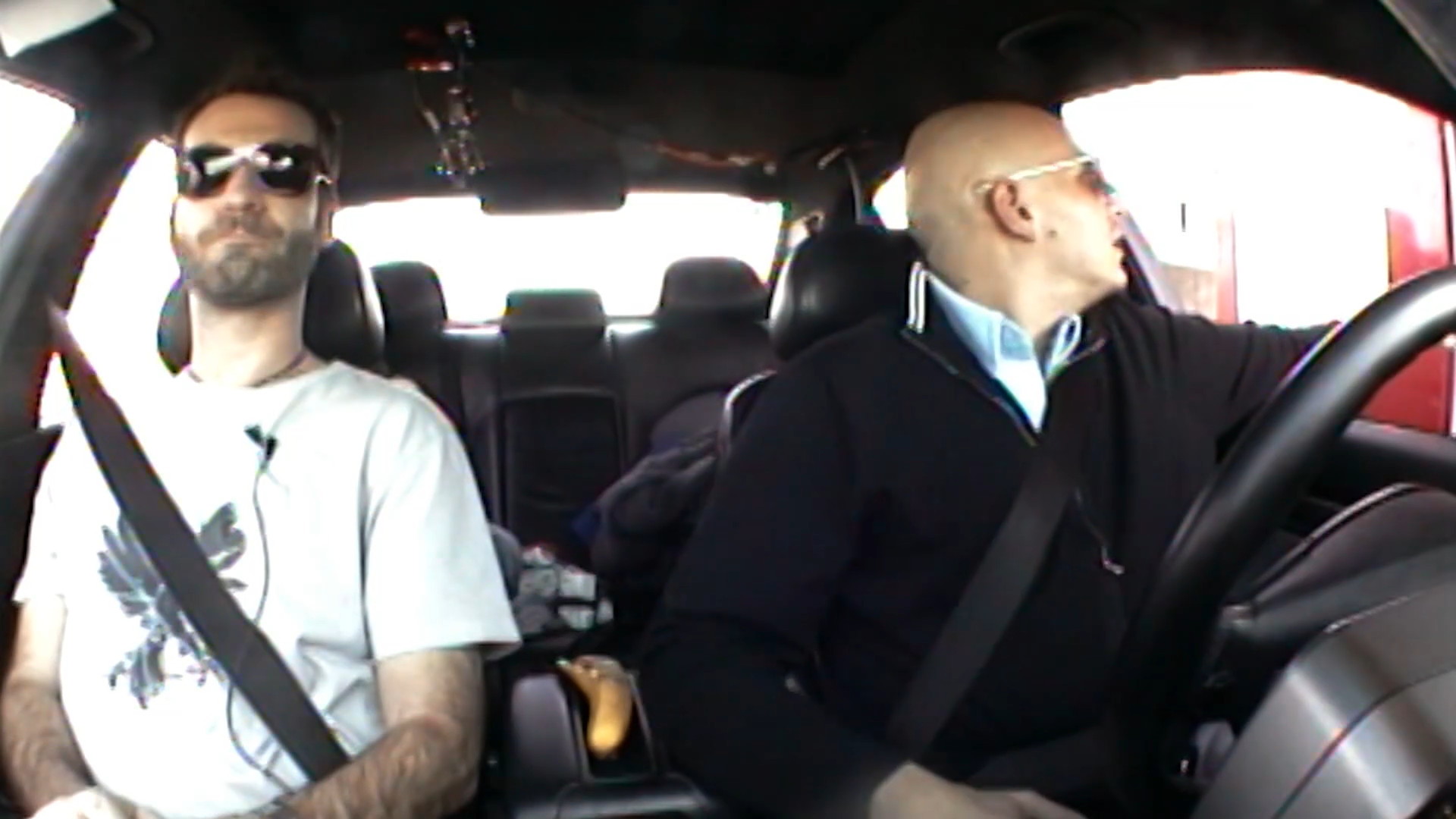 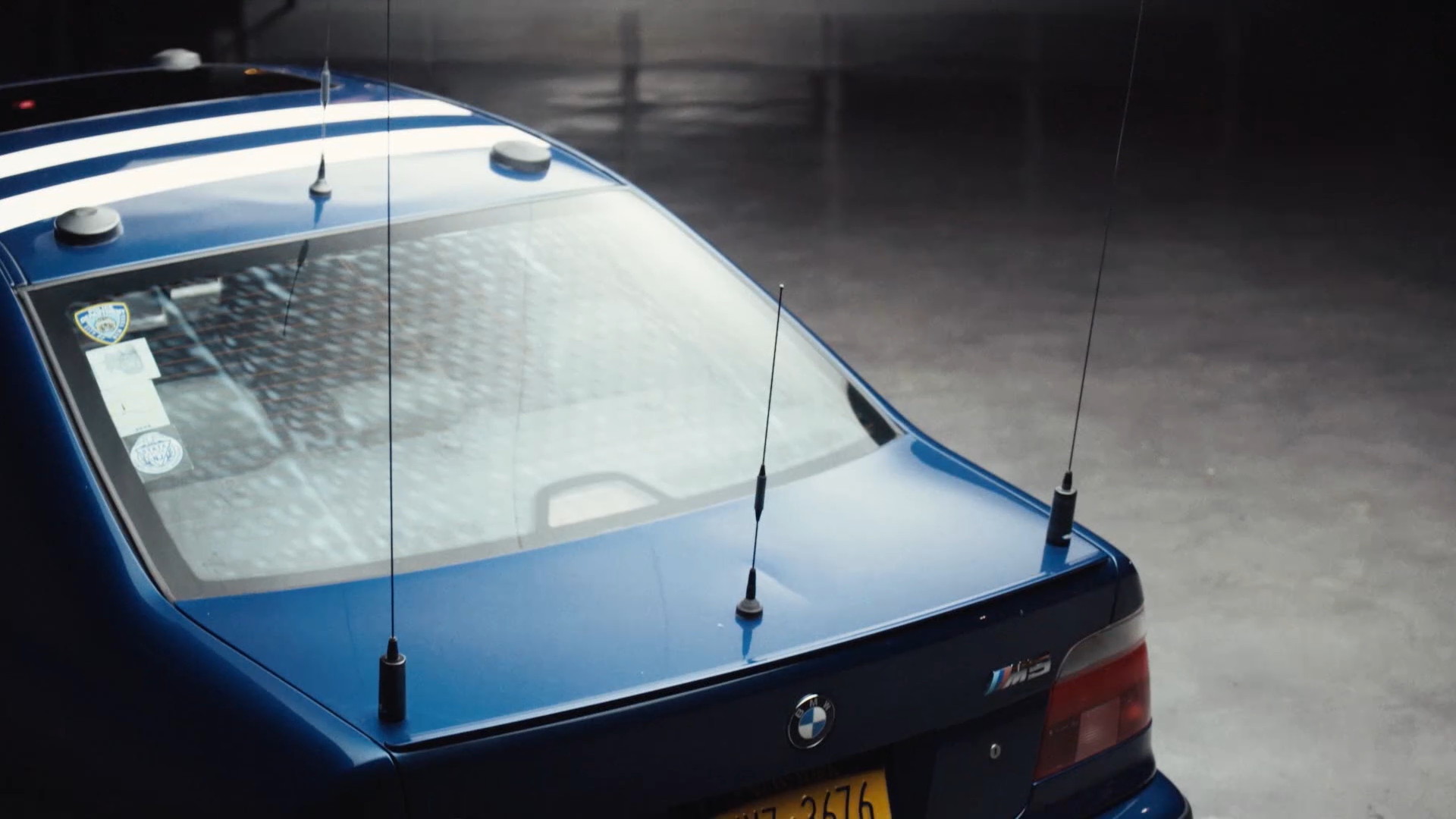 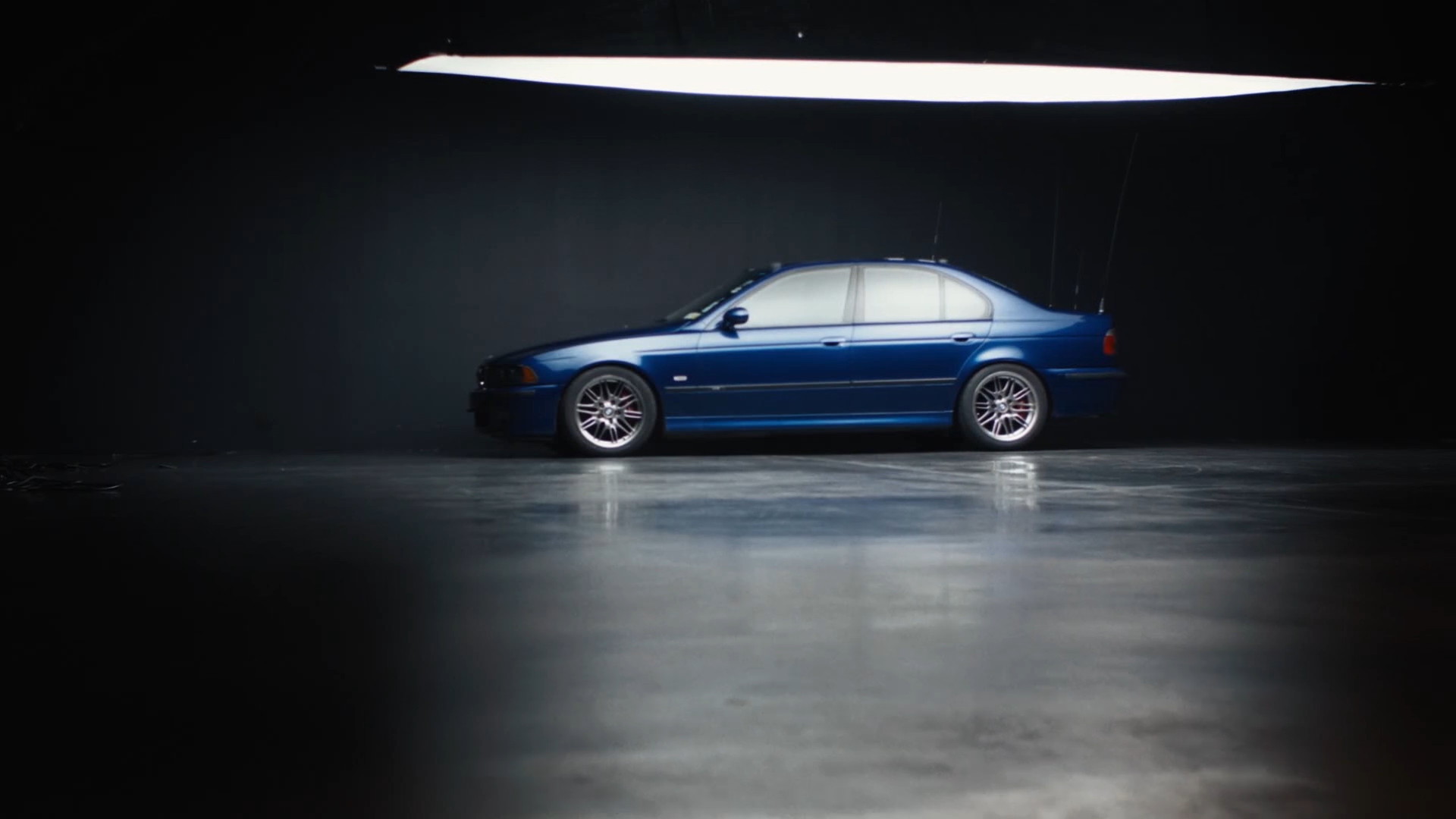 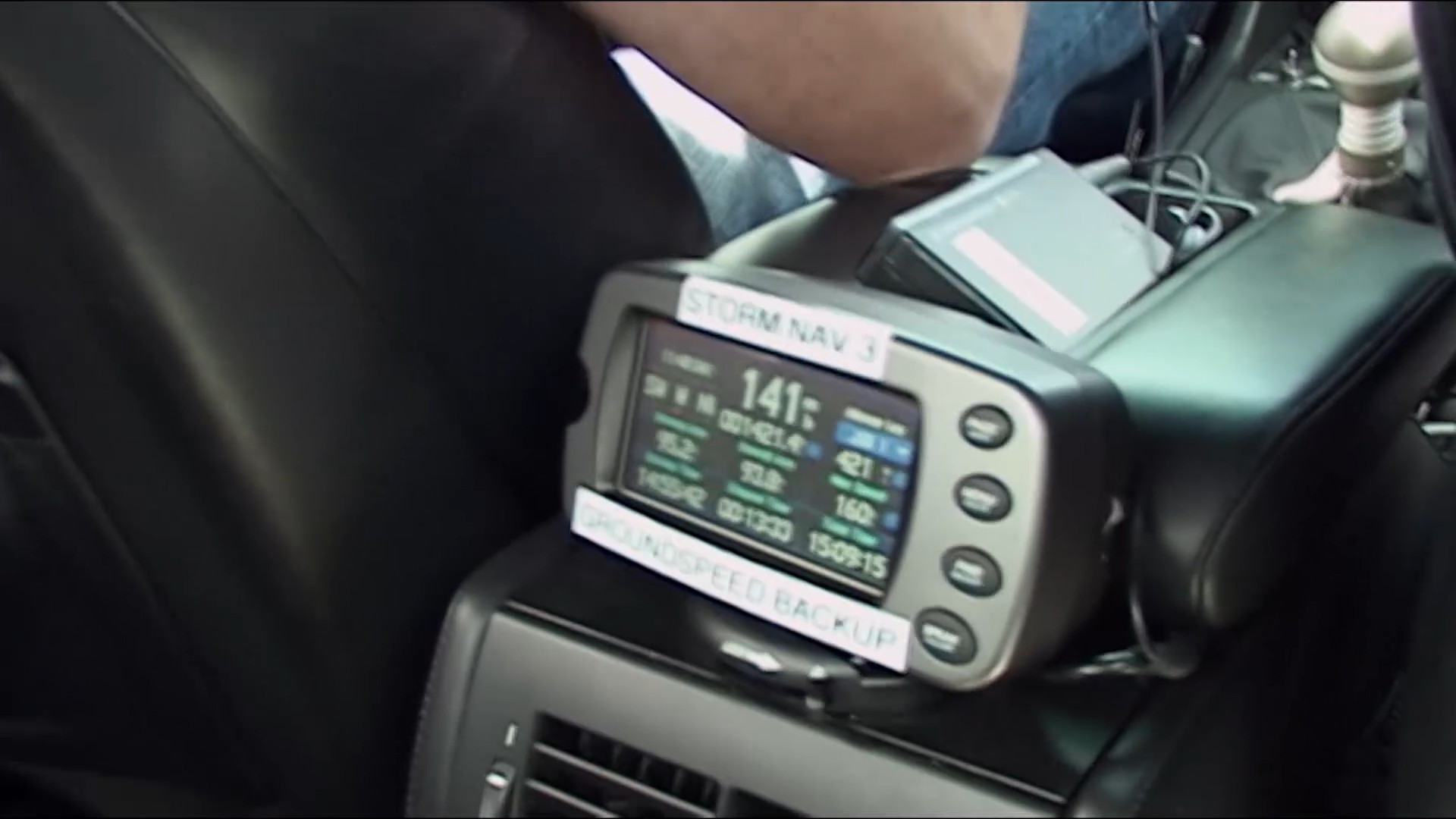 While the notion of coast-to-coast speed records has been a pop-culture meme going back to the early 1970s, the specter of holding the world-record time for a transcontinental run attracts drivers even today.

Few know the story of Alex Roy's record-setting transcontinental drive in 2006, and far fewer have taken the time (let alone the risks) to document the world of illegal transcontinental racing. A new documentary called "APEX: The Secret Race Across America" sets out to do just that.

In the 1970s, the Cannonball Baker Sea-To-Shining-Sea Memorial Trophy Dash, or simply the Cannonball Run, was a benchmark-setting transcontinental race that was both a celebration of the freedom offered by the U.S. Interstate Highway System and a protest against the laws put in place to regulate those who used it.

With congestion increasing and law enforcement cracking down, it appeared the 1983 time would be the last word in transcontinental record-setting. For more than two decades, that held true, but one of the unwritten rules of society is that few records stand forever. When a bar has been set, somebody will put in the effort required to top it.

Roy—an automotive journalist, creative personality, and businessman—and his team drove a 2000 BMW M5 that was equipped specifically for long-distance, high-speed running. The team averaged more than 90 mph over the course of its 31 hour, 4 minute run and topped 160 mph on the 2,794-mile route. That time has since been beat, but that doesn't make Roy's story any less impressive.

The documentary is narrated by rapper and actor ICE-T, and it details not only Roy's run, but also shows footage of the Cannonball Run, the U.S. Express, and other modern cross-country runs.