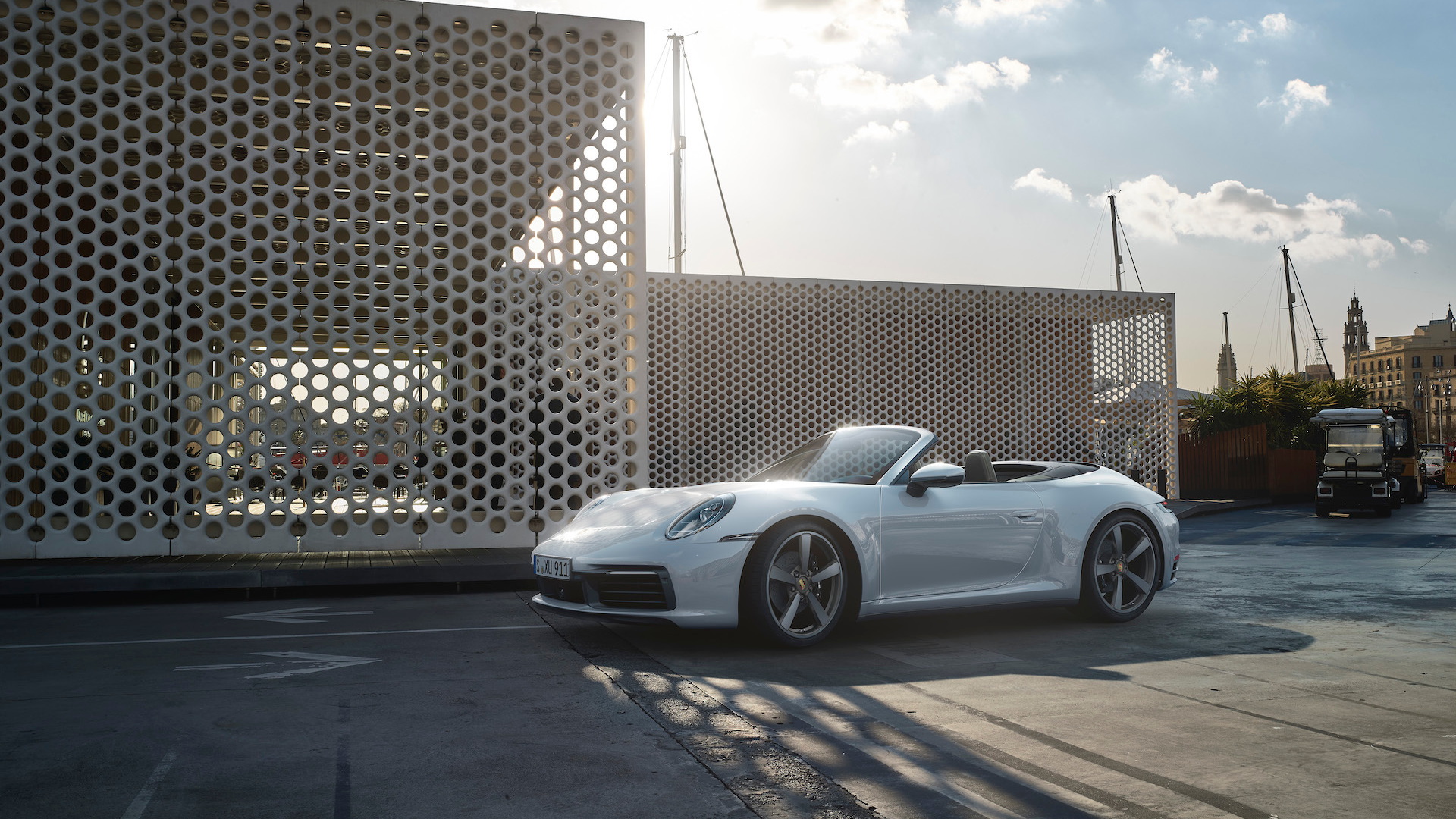 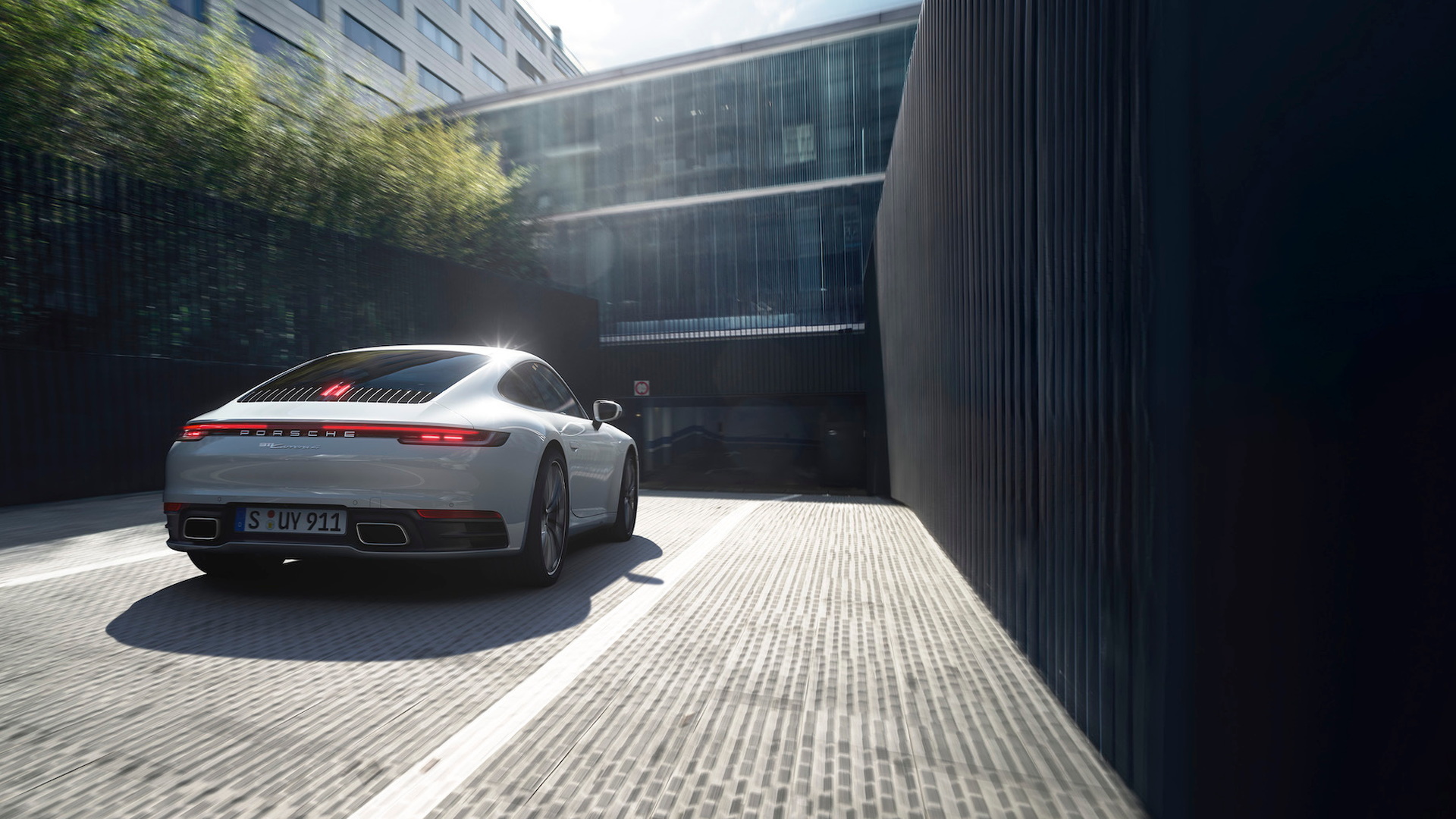 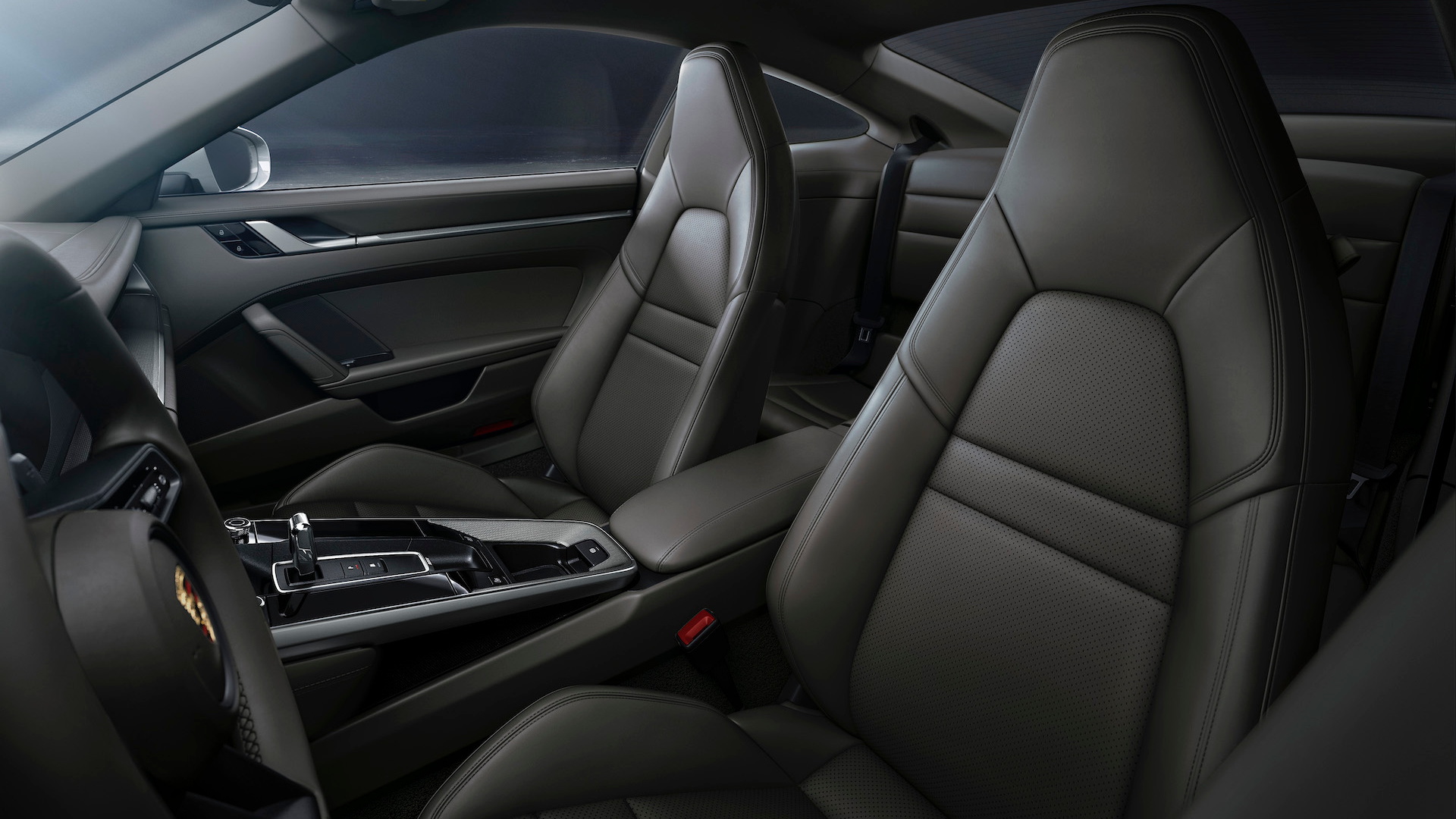 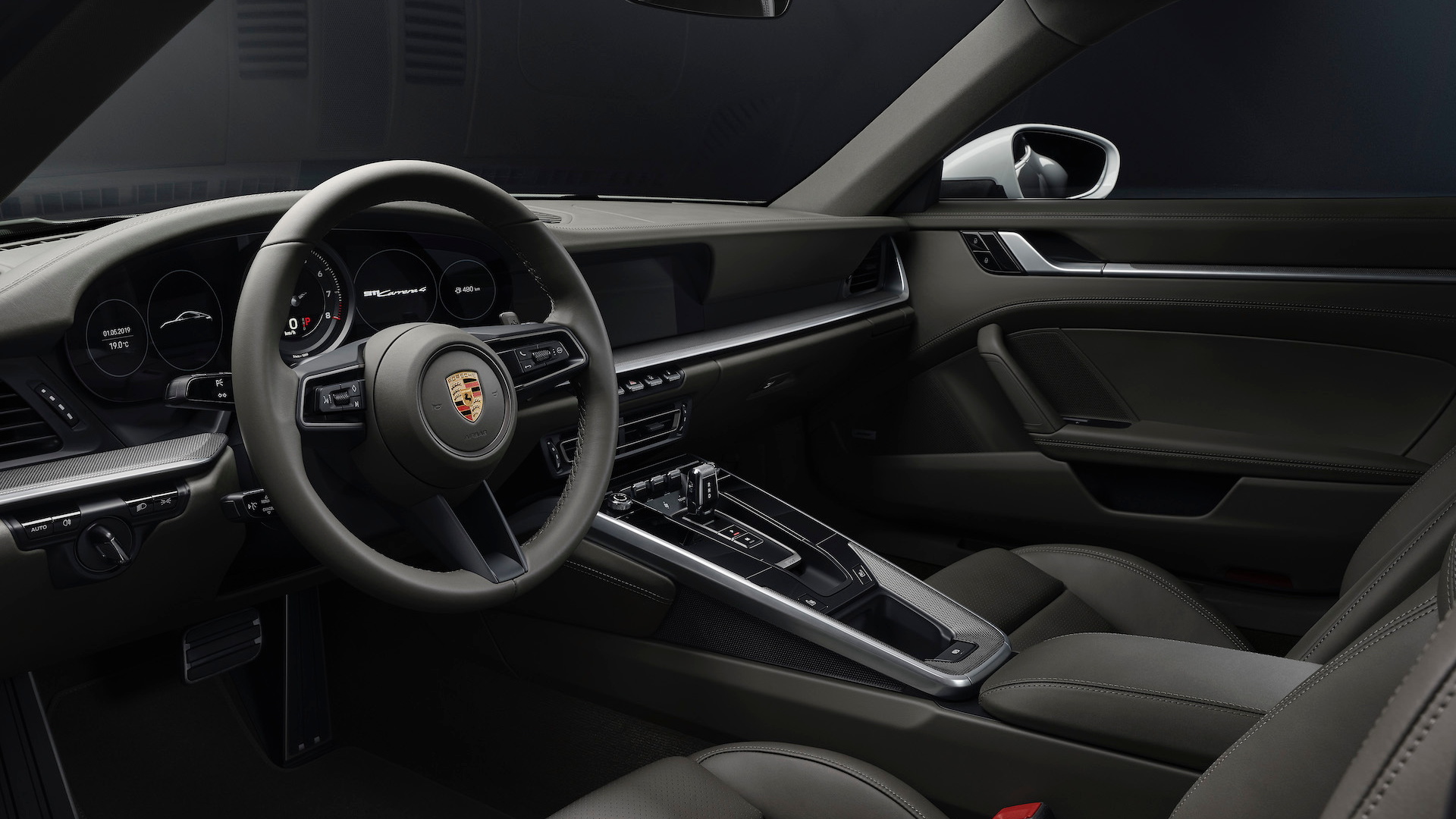 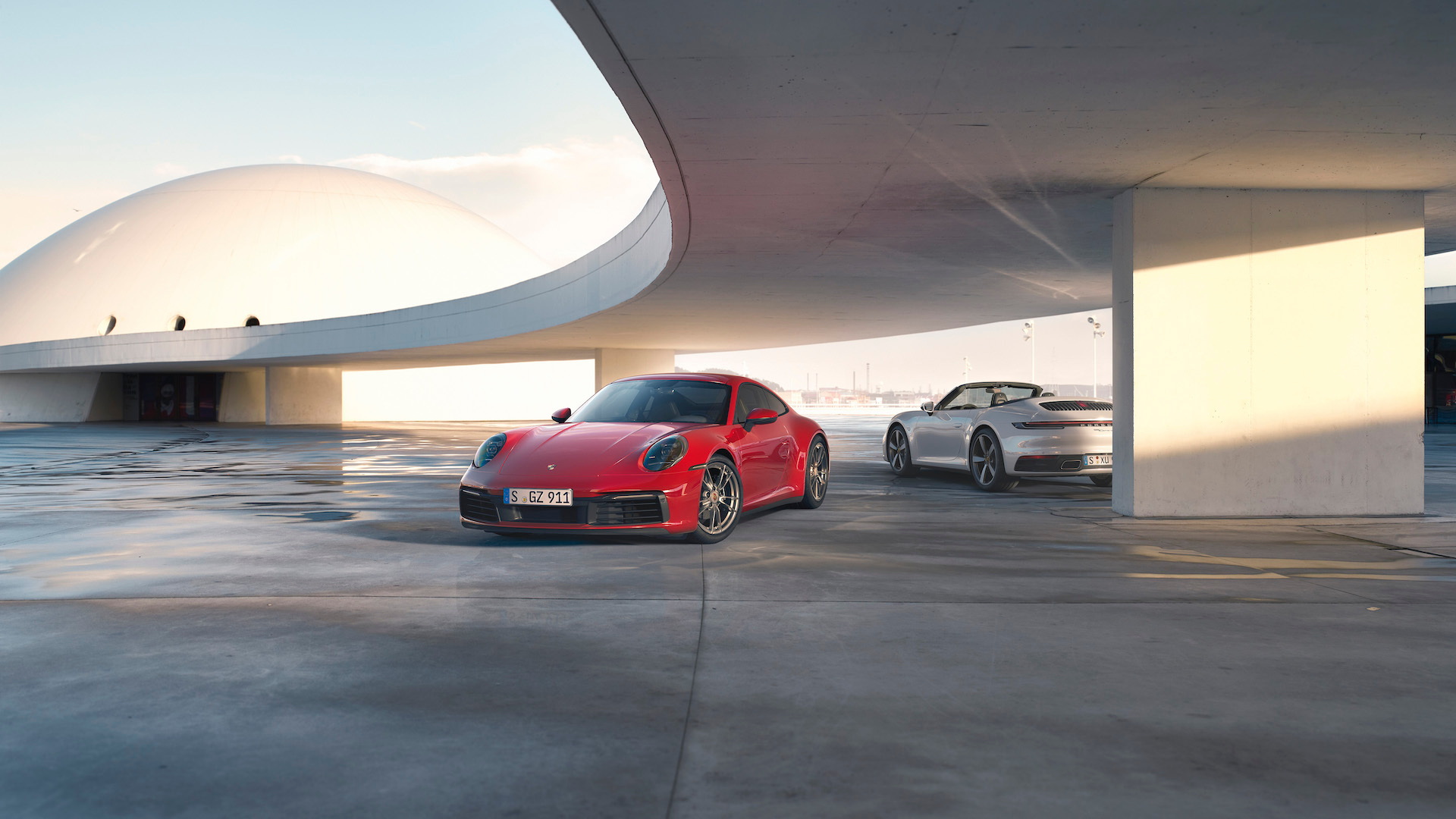 A redesigned Porsche 911, the 992 generation, was introduced for 2020 and Porsche is wasting no time in adding new variants.

Power comes from a 3.0-liter twin-turbocharged flat-6 tuned to deliver 379 horsepower and 331 pound-feet of torque. The engine is mated to an 8-speed dual-clutch transmission and will hustle the coupe from 0-60 mph in as little as 3.8 seconds. The Carrera 4 Cabriolet is slightly off the pace, requiring 4.0 seconds to achieve the same feat. Top speed is 180 mph and 179 mph, respectively.

The 992-generation Porsche 911 represents a major update over the previous 991-generation car, and included among the updates is a new front axle for the all-wheel-drive models. The axle's clutch and differential have been reinforced and feature a water-cooling system, and this in turn has resulted in better traction, according to Porsche. For even more traction, an electronically controlled limited-slip rear differential can be added.

The latest Carrera 4 and Carrera 4 Cabriolet also come standard with Porsche's adaptive damping system. The driver can choose between Normal and Sport modes depending on how stiff they want the ride. Speaking of the ride, the cars also come standard with staggered wheels measuring 19 inches up front and 20 at the rear. They are wrapped in 235/40-size tires at the front and 295/35 at the rear.

Despite being based on the entry-level Carrera, the cars still come with many of the bells and whistles of the pricier models. For example, in front of the driver is a digital instrument cluster with a traditional analog tachometer sitting center. There's also a 10.9-inch touchscreen for the infotainment, body-hugging sport seats, and special Wet Mode function for extra stability in wet conditions.