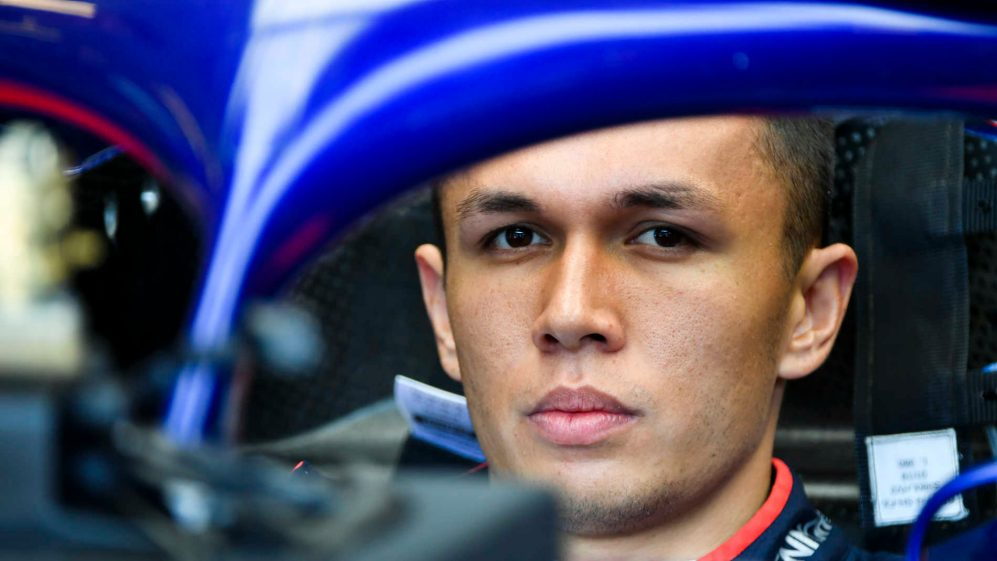 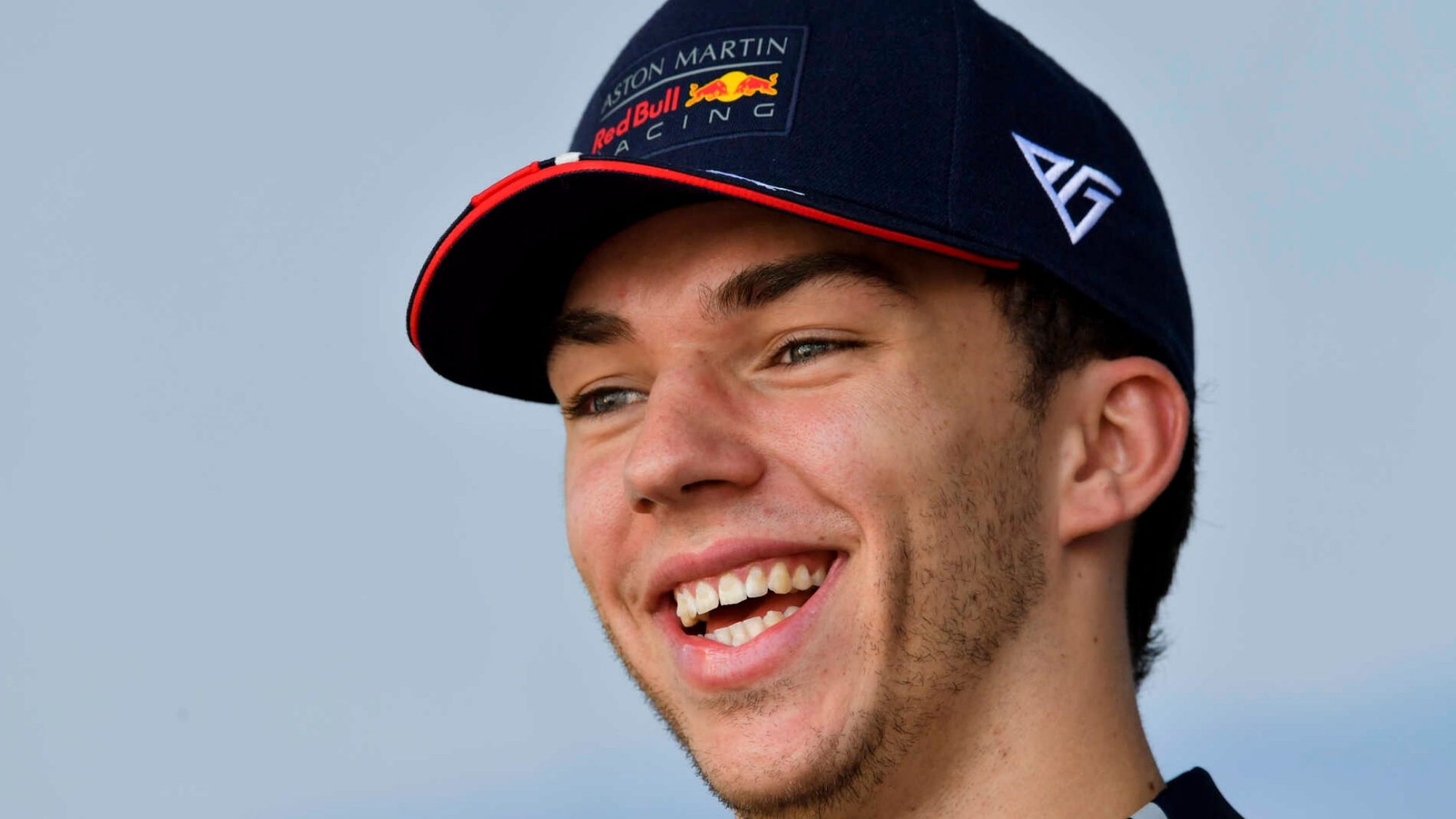 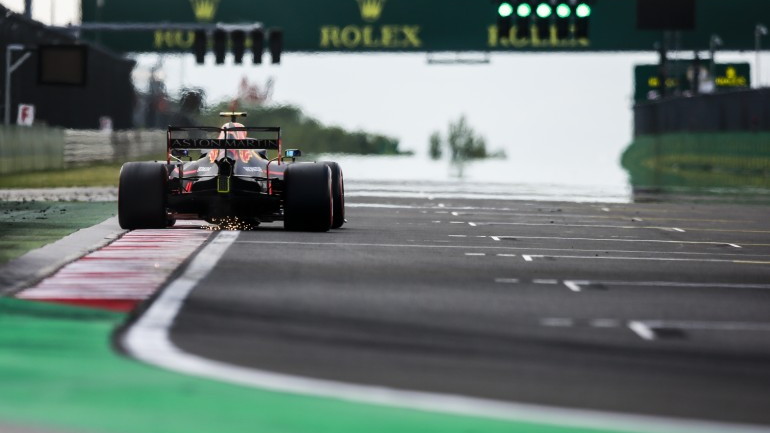 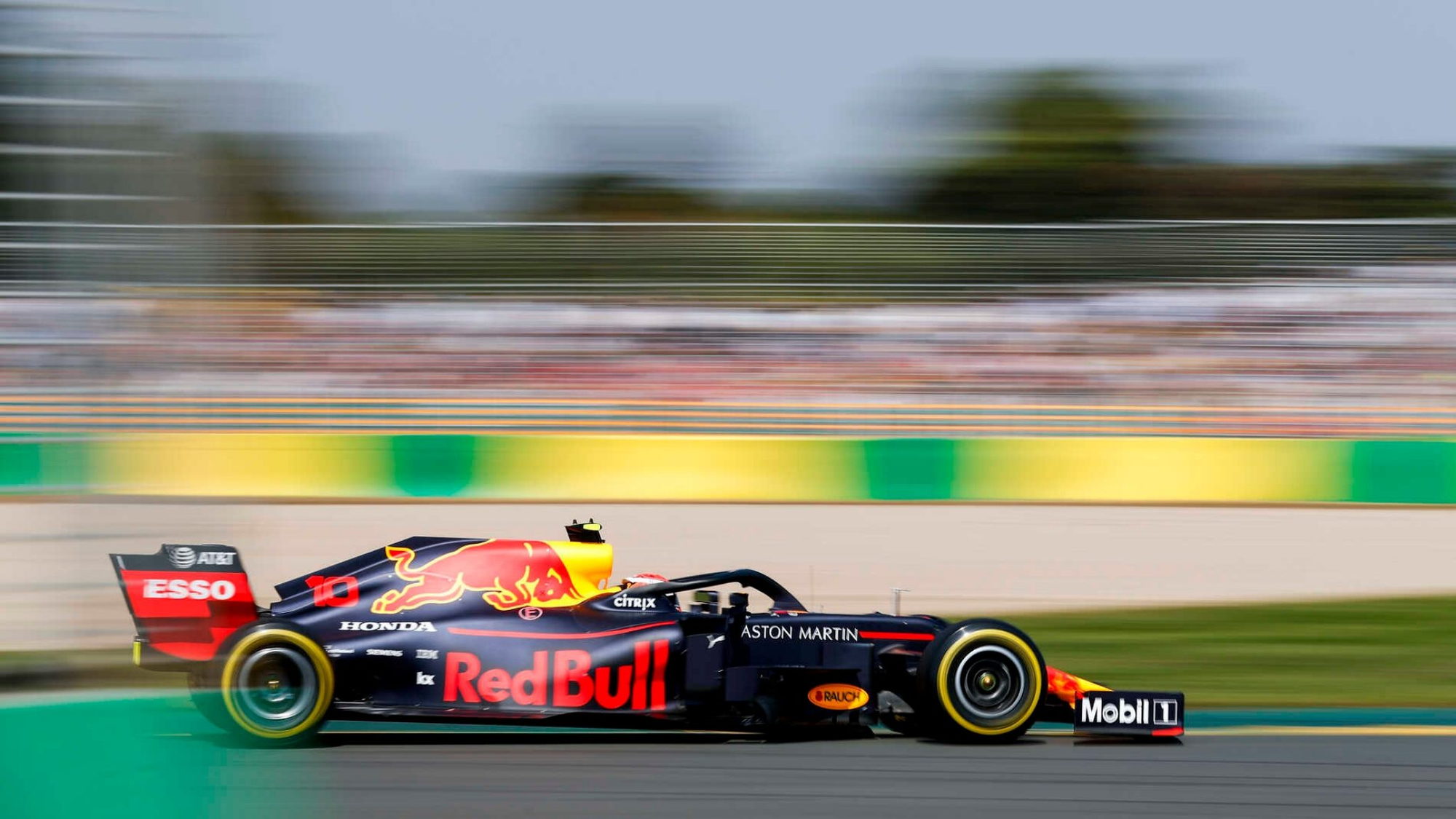 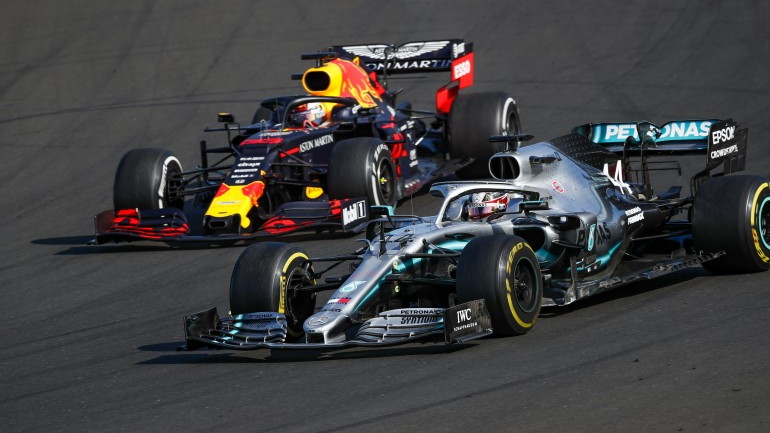 Albon will fill the number-two driver role for RBR next to stand-out Max Verstappen, who currently has 181 points---good for third in this season's driver standings. Verstappen is bested only by series leader Lewis Hamilton (250 points) and second-place Valtteri Bottas (188 points), both of Mercedes AMG Petronas.

Gasly has managed just 63 driver points so far in 2019 with no podium finishes compared to Verstappen's five. He joined RBR at the beginning of the 2019 season, replacing Daniel Ricciardo, who left the team to pursue a slot with Renault. Gasly previously competed in various FIA feeder series before racing in F1 for the first time in 2017.

Meanwhile, Albon's rookie F1 season has raised eyebrows. The 2018 F2 runner-up has run 12 races for RBR feeder team Scuderia Torro Rosso. The 23-year old has piloted that team's Honda-powered cars with aplomb, finishing sixth in the wet at the German Grand Prix in late July, and he has amassed 16 points in a lesser car compared to the Aston Martin cars.

"Red Bull are in the unique position of having four talented Formula 1 drivers under contract who can be rotated between Aston Martin Red Bull Racing and Toro Rosso," the team said on its website. "The team will use the next nine races to evaluate Alex’s performance in order to make an informed decision as to who will drive alongside Max in 2020."

RBR, which has done mid-season driver swaps in the past (including the one that brought Verstappen to the team in 2016), will send Gasly back down to Torro Rosso, where he will complete his 2019 campaign.