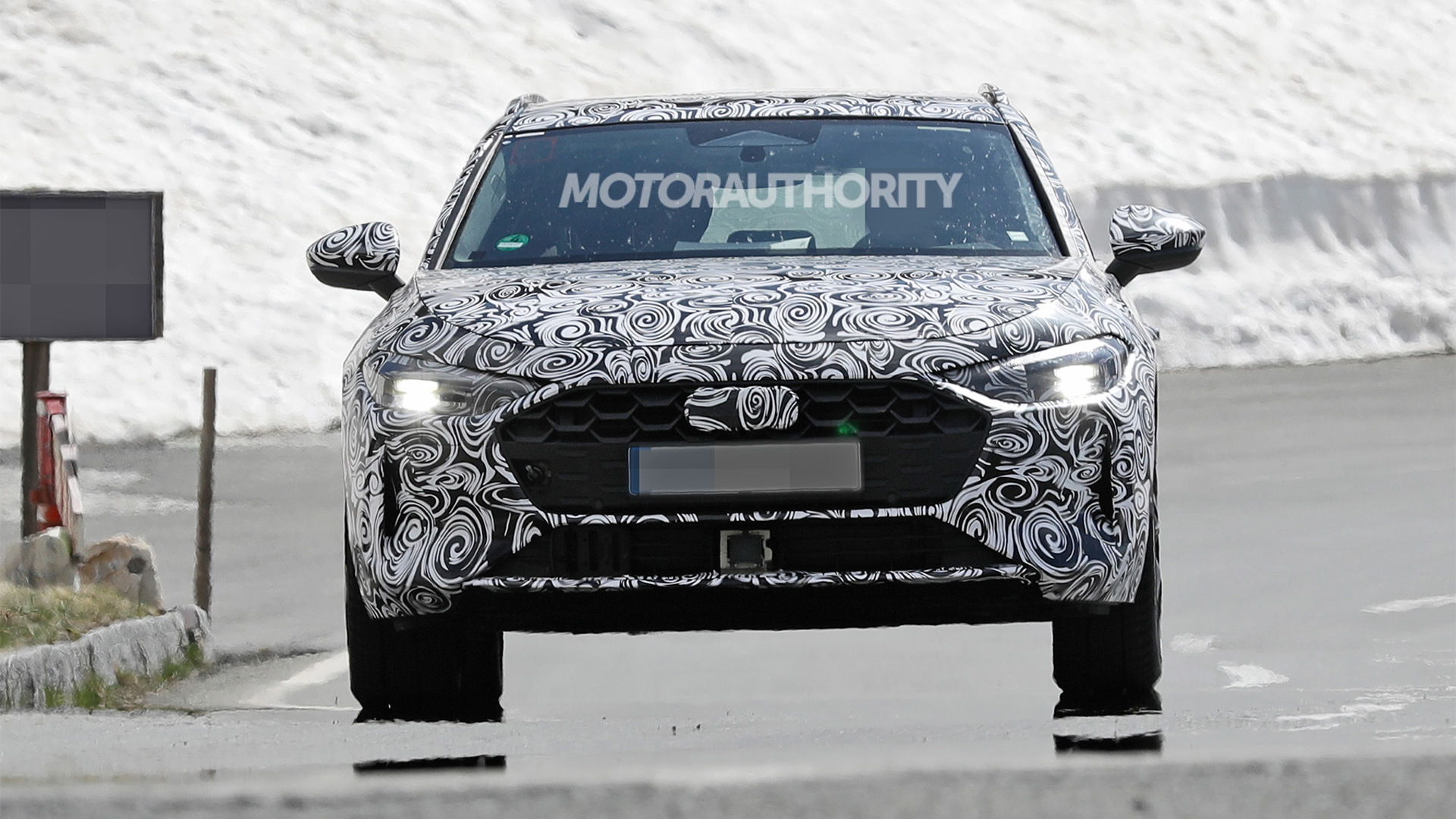 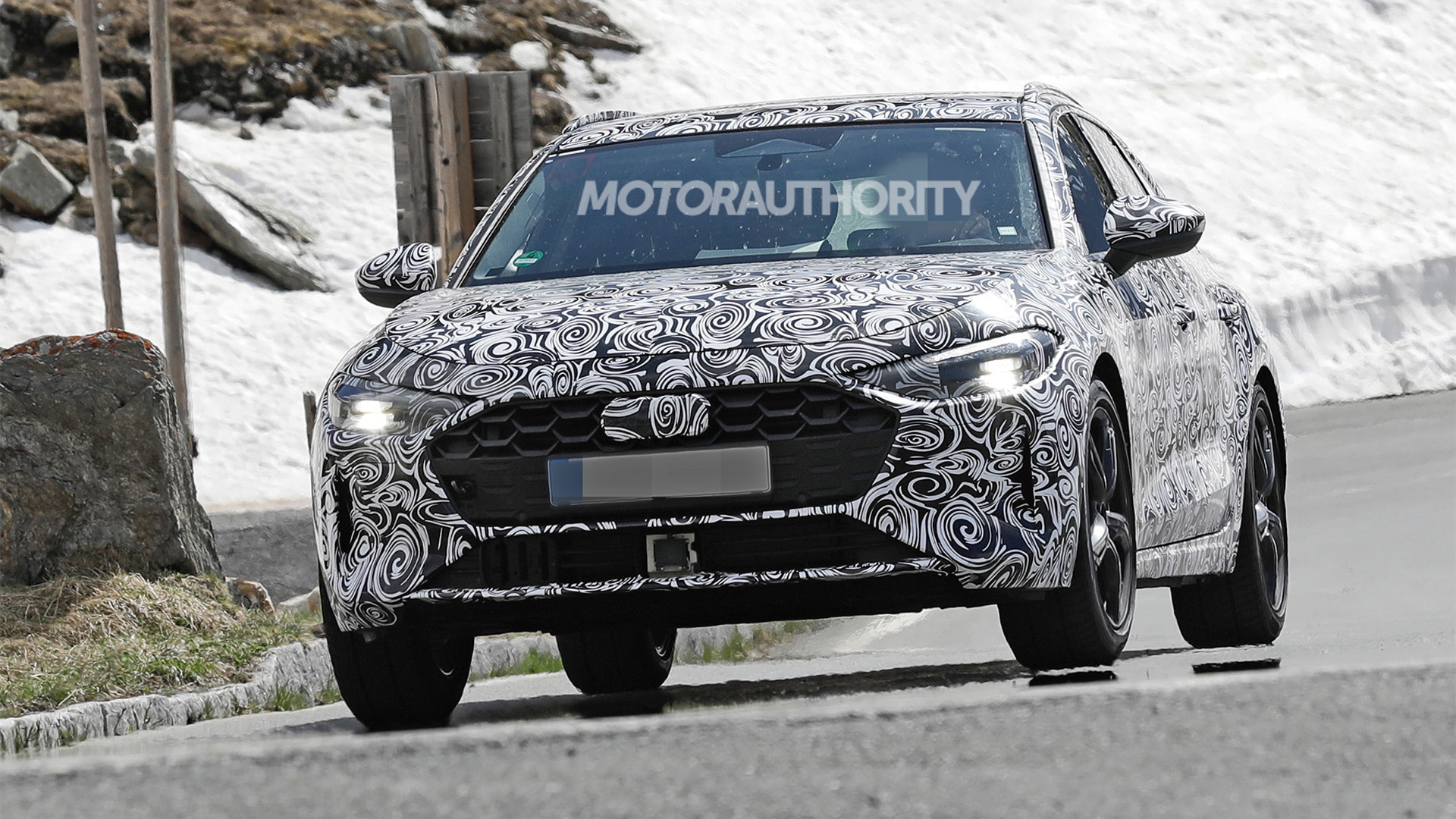 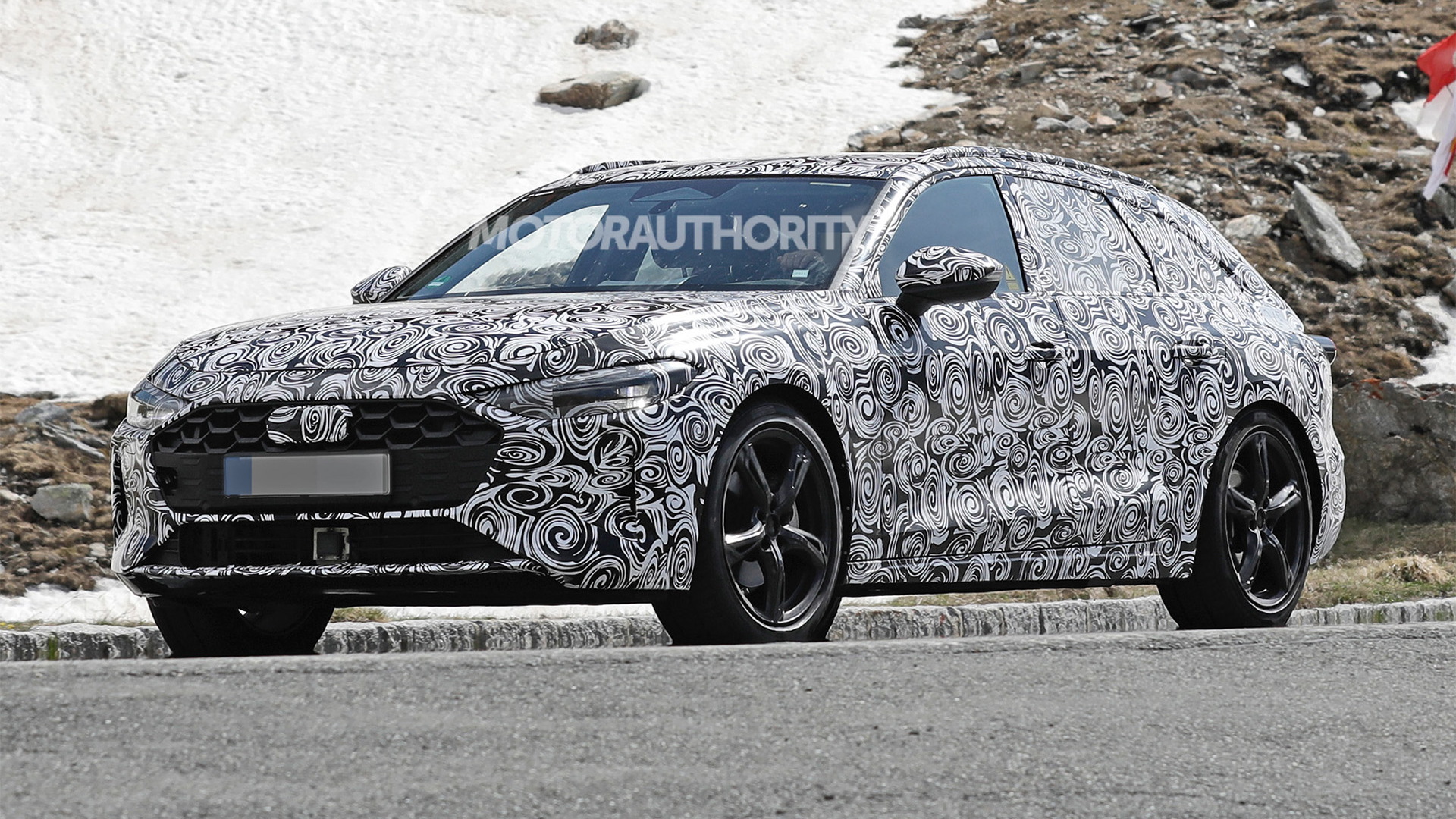 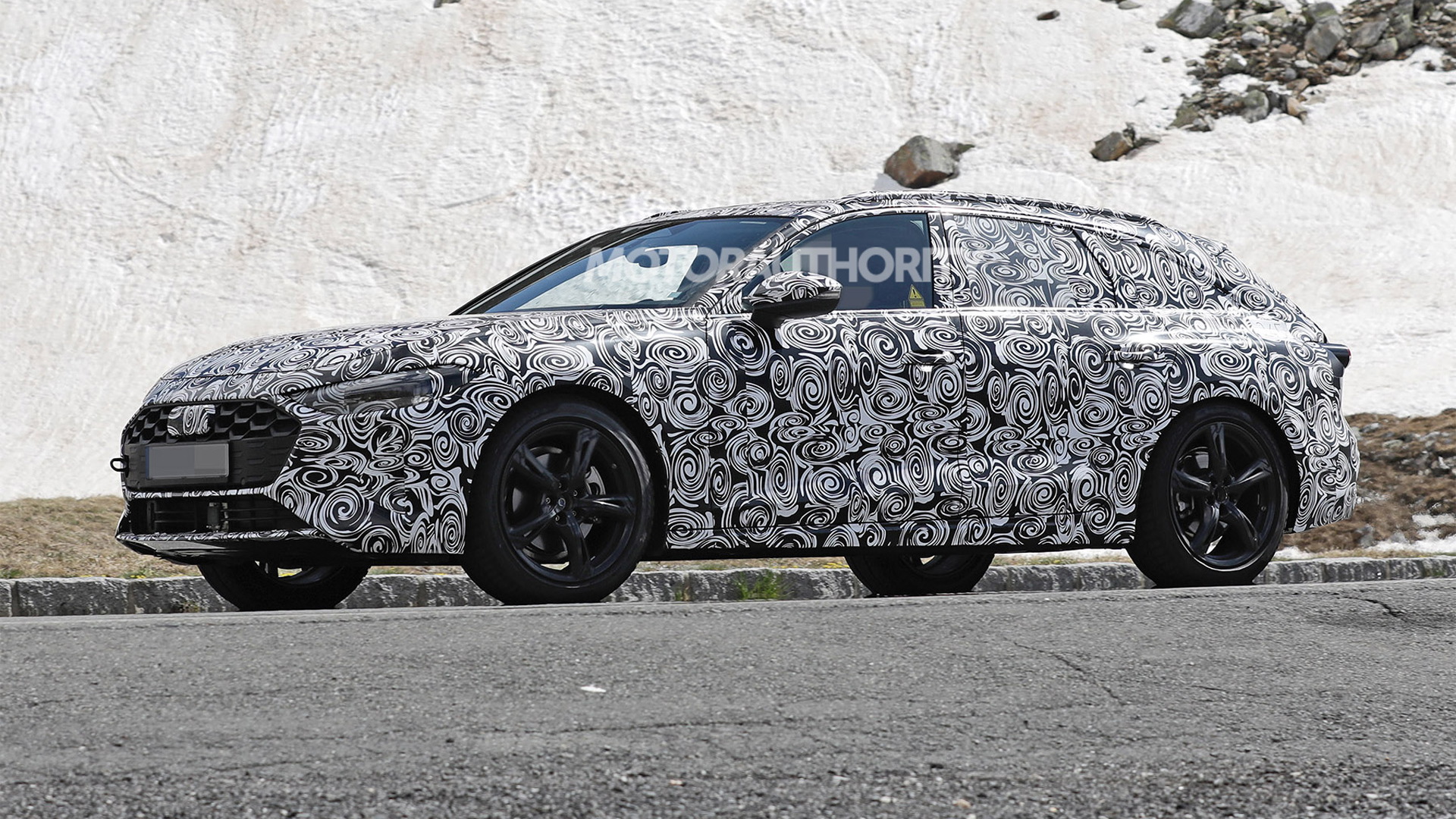 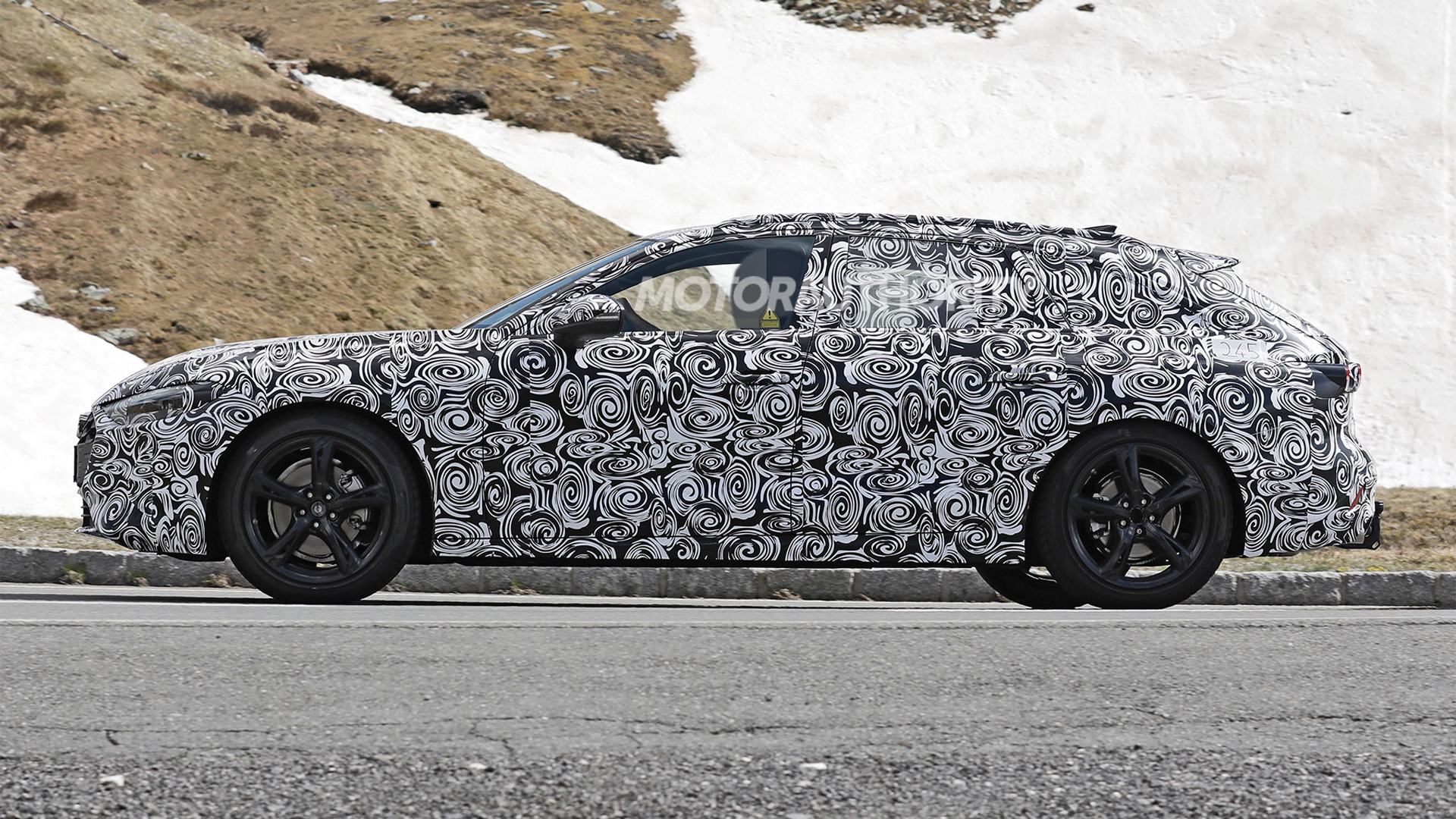 A prototype for a redesigned Audi A4 has been spotted again.

The prototype sports the A4 Avant wagon body style, but test versions of the sedan should be out and about shortly. While Audi doesn't offer the A4 Avant in the U.S., we still get the wagon body in A4 Allroad soft-roader guise.

The prototype is only lightly camouflaged at the front. We can see that the design will be similar to the latest A3 but with a few more curves introduced. Moving rearward, the roof line is more curved than on the current A4 Avant, resulting in a sportier look overall. Temporary lights on the rear of the tester means we'll need to wait for more advanced prototypes for a look at the taillight design.

Inside, expect an uncluttered dash topped by a single panel comprising both the instrument cluster and infotainment system. It should also have an advanced head-up display with augmented-reality elements (navigation symbols, for example) on offer.

Audi has confirmed it will only introduce electric vehicles from 2026 on, meaning this will be the final A4 generation fitted with internal-combustion engines. It should ride on an updated version of the Volkswagen Group's MLB Evo platform found in the current A4, meaning longitudinal mounting of engines and standard front-wheel drive. 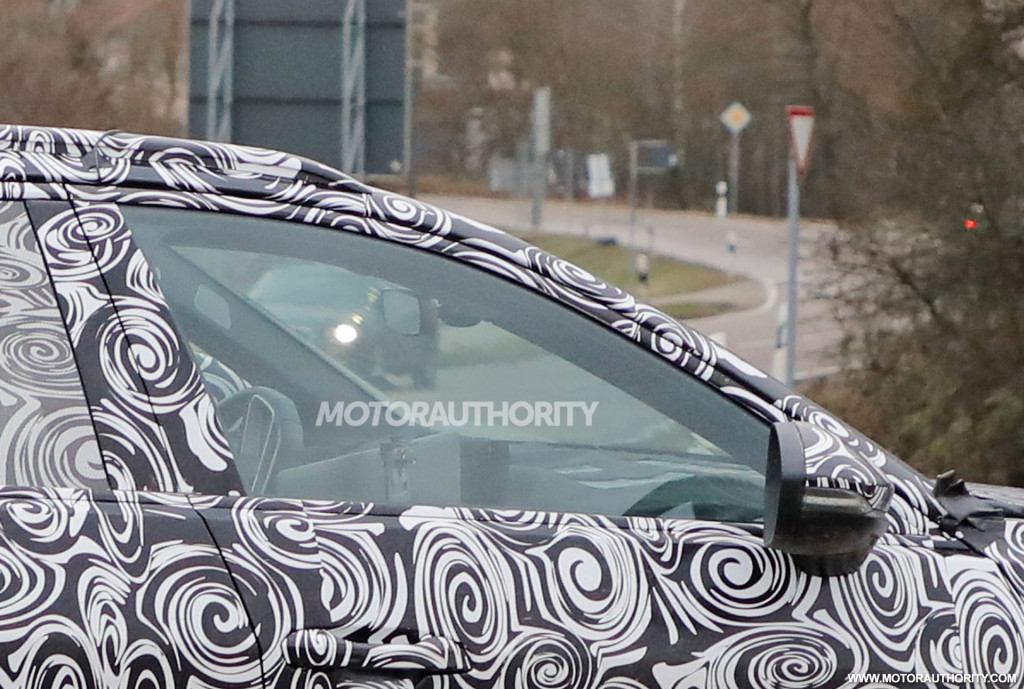 Expect all powertrains to be electrified, either with mild-hybrid or plug-in hybrid technology. It isn't clear whether diesel engines will be offered, though some might be in markets where the fuel is still popular.

Electric versions of the redesigned A4 based on VW Group's PPE modular EV platform are also thought to be coming, though the vehicles may feature unique styling treatments to help differentiate them from the regular A4. The PPE platform debuts in an Audi Q6 E-Tron compact crossover, and will eventually spawn multiple EVs across the VW Group brand portfolio.

Interestingly, it has been reported that the redesigned A4 will be topped by a pair of electrified RS variants developed by Audi Sport, one battery-electric and the other a plug-in hybrid. Stay tuned.