The 2020 Chevrolet Corvette Stingray is a genuine supercar full of many firsts for the nameplate. Chief among them, it's a mid-engine car.

However, it's also the first Corvette to sport a dual-clutch automatic transmission, in this case an 8-speed. Chevrolet published a video that takes a closer look at the thought process behind the DCT's development and why the engineering team decided the car needed the transmission instead of a conventional automatic. 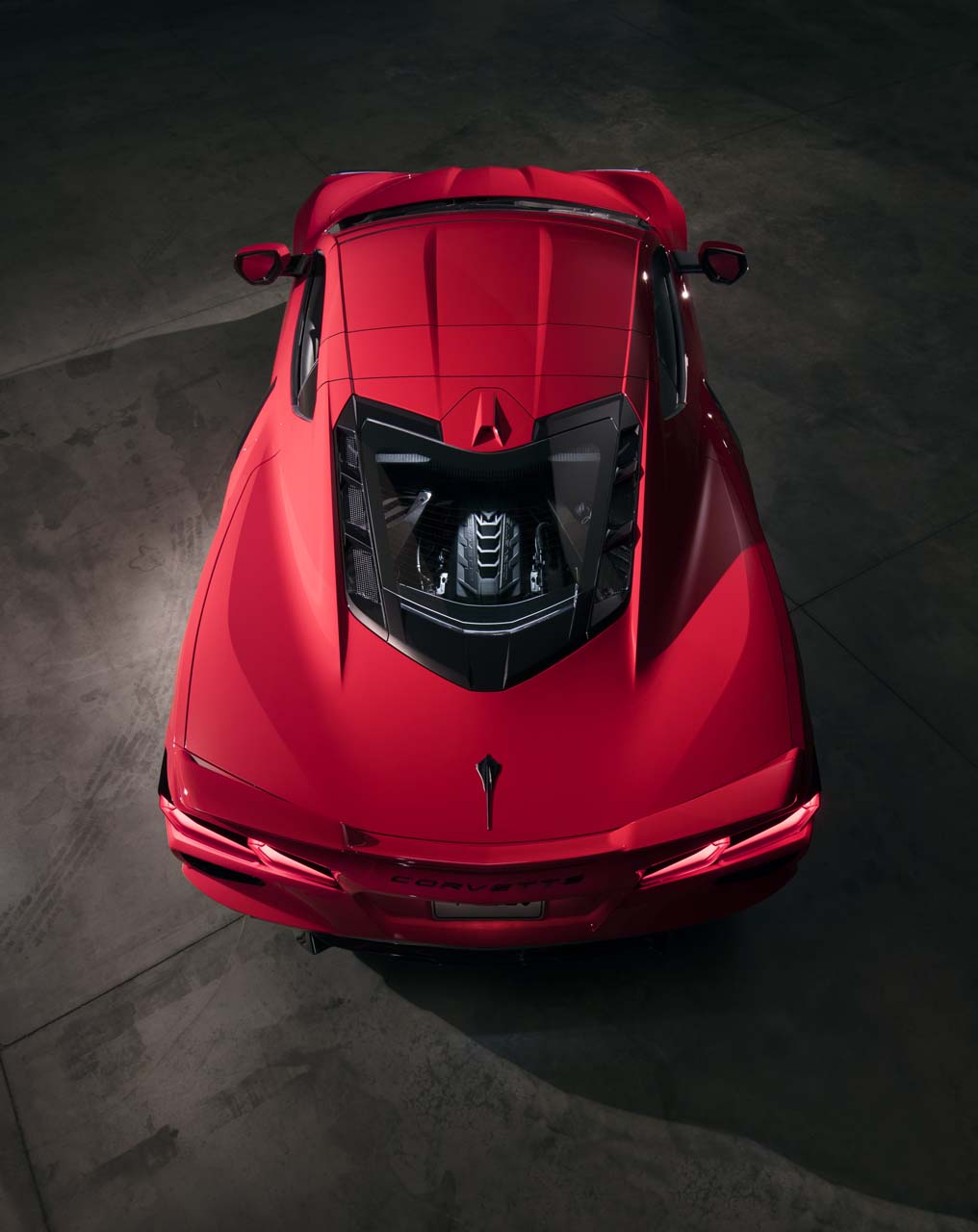 Foremost, executive chief engineer of the Corvette, Tadge Juechter, opens the video with an easy explanation: Corvette owners have asked for one. For those who don't know, a traditional transmission (manual or automatic) decelerates the car when shifting. This is because the engine isn't connected to the wheels in that split moment. Where a DCT really shines is in its setup because it avoids this compromise. Think of a DCT as two manual transmissions working automatically with clutches being told what to do from computers.

Even forward gears (2, 4, 6, and 8) are on one shaft, while odd forward gears (1, 3, 5, 7) get their own. The computer can simultaneously disengage one shaft while the system tells the transmission to engage the other. It helps create those lightning-quick shifts and awesome sounding snorts when the 2020 Corvette shifts. Ed Piatek, chief Corvette engineer, says in the video a shift takes less than 100 milliseconds to complete in the new Corvette. The team also found they could channel torque through both shafts, meaning, the transmission might be engaging third, but torque is driving through second gear still. All of this boils down to very aggressive launches and quicker 0-60 mph times. 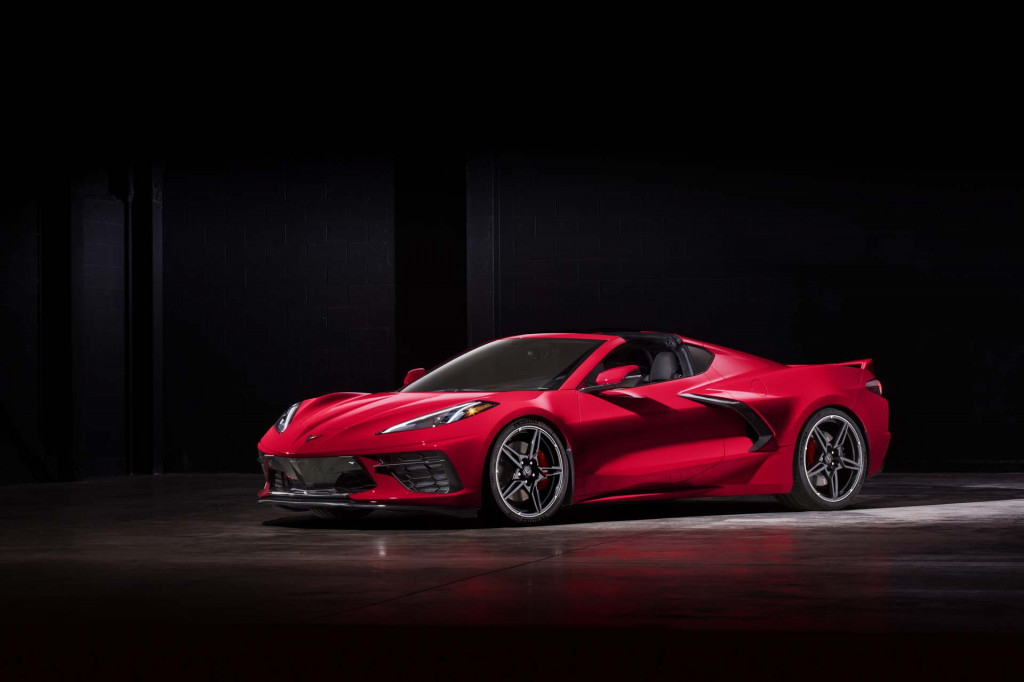 It's best to become acquainted with the bespoke DCT in the 2020 Corvette. There will not be a manual transmission this time around, and that's a sourer first for this iteration of America's sports car.