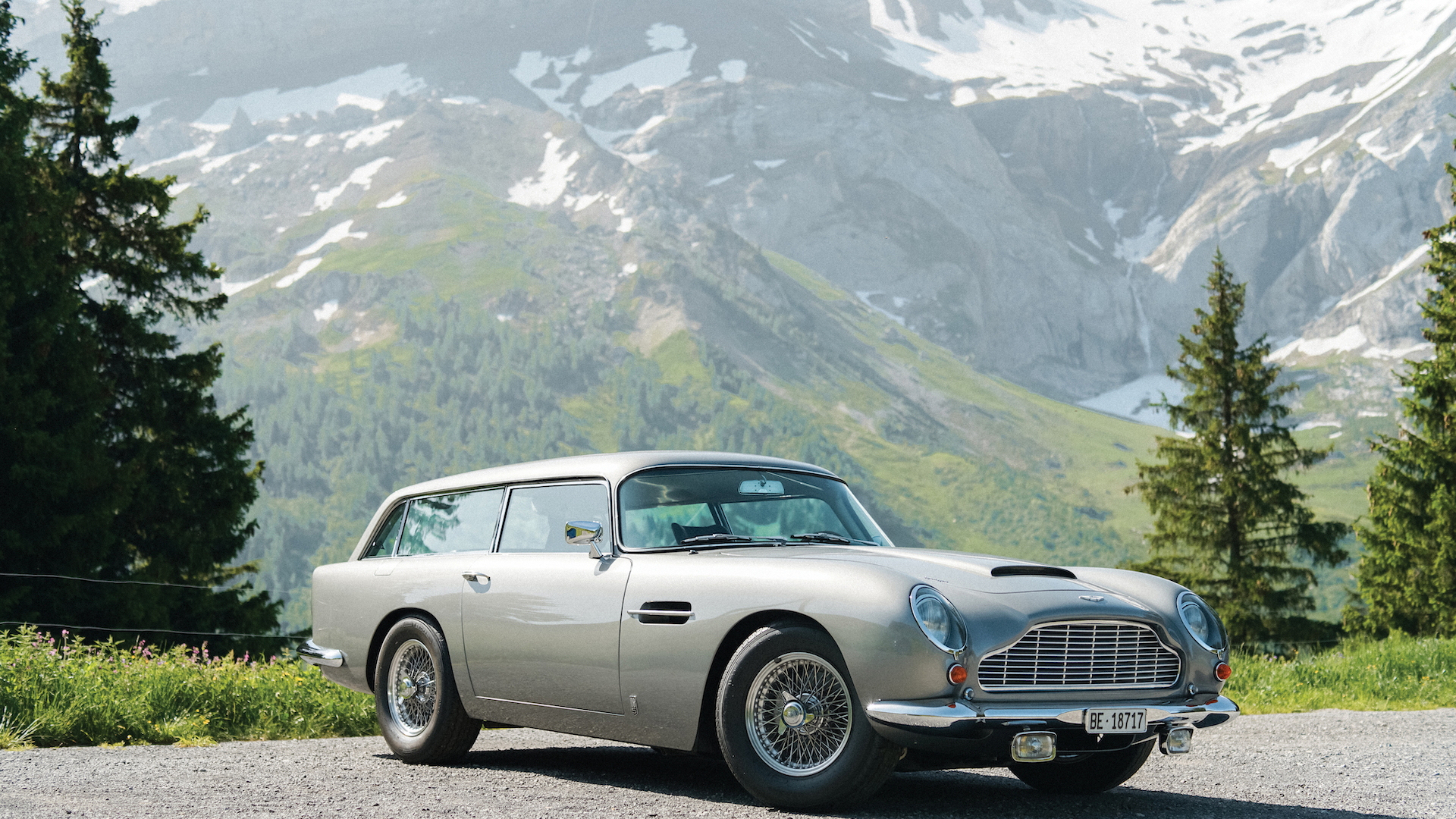 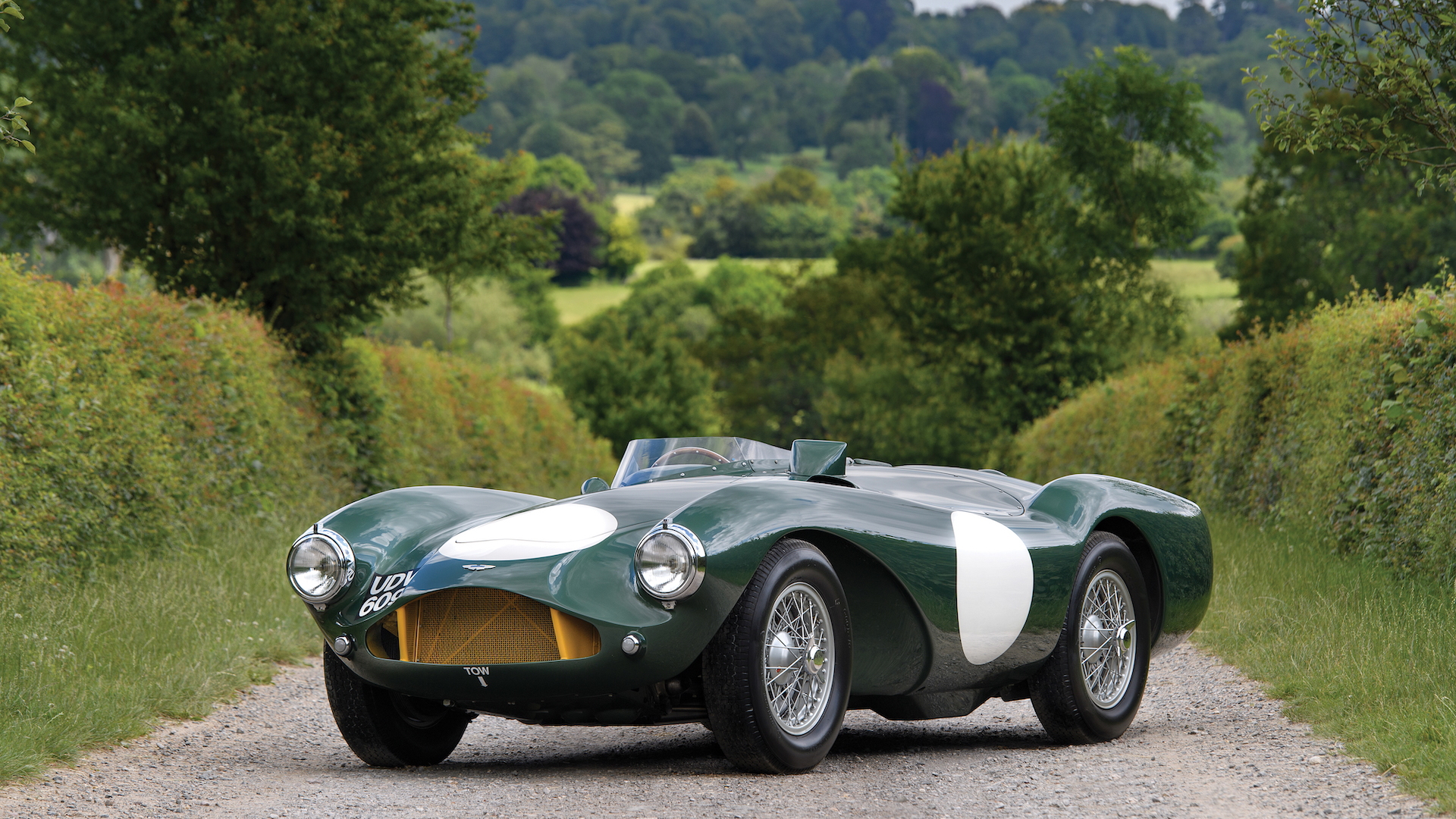 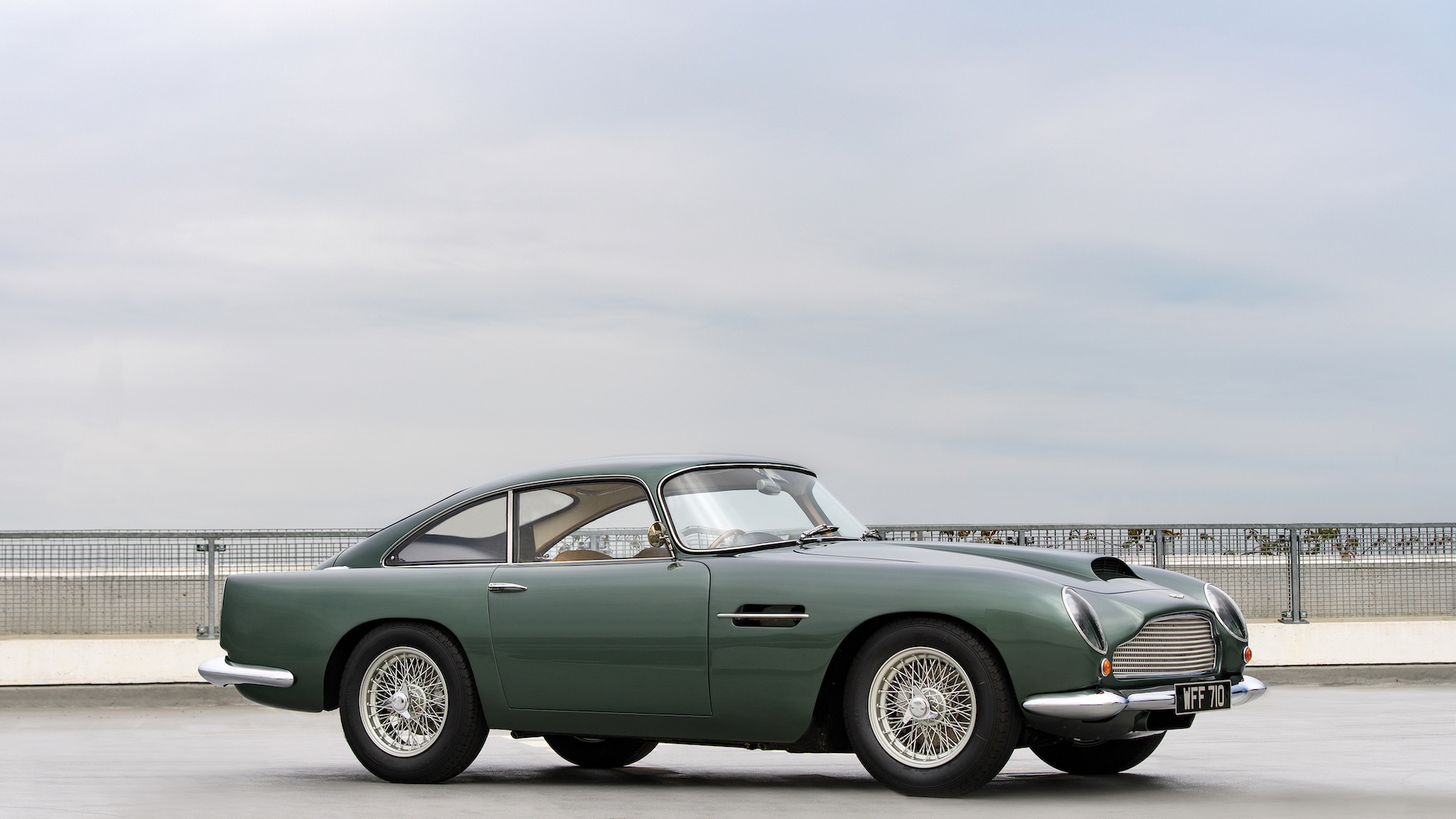 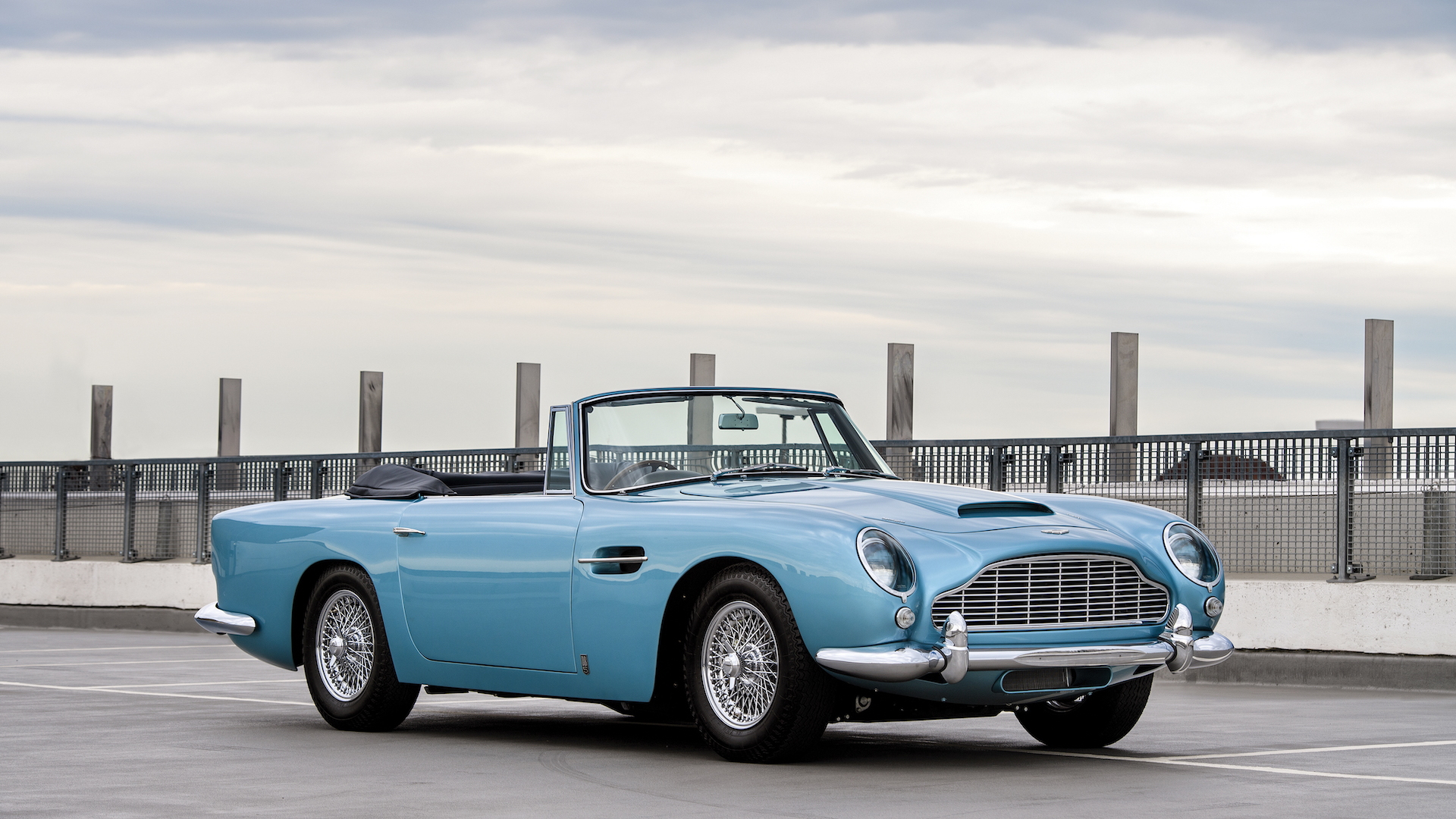 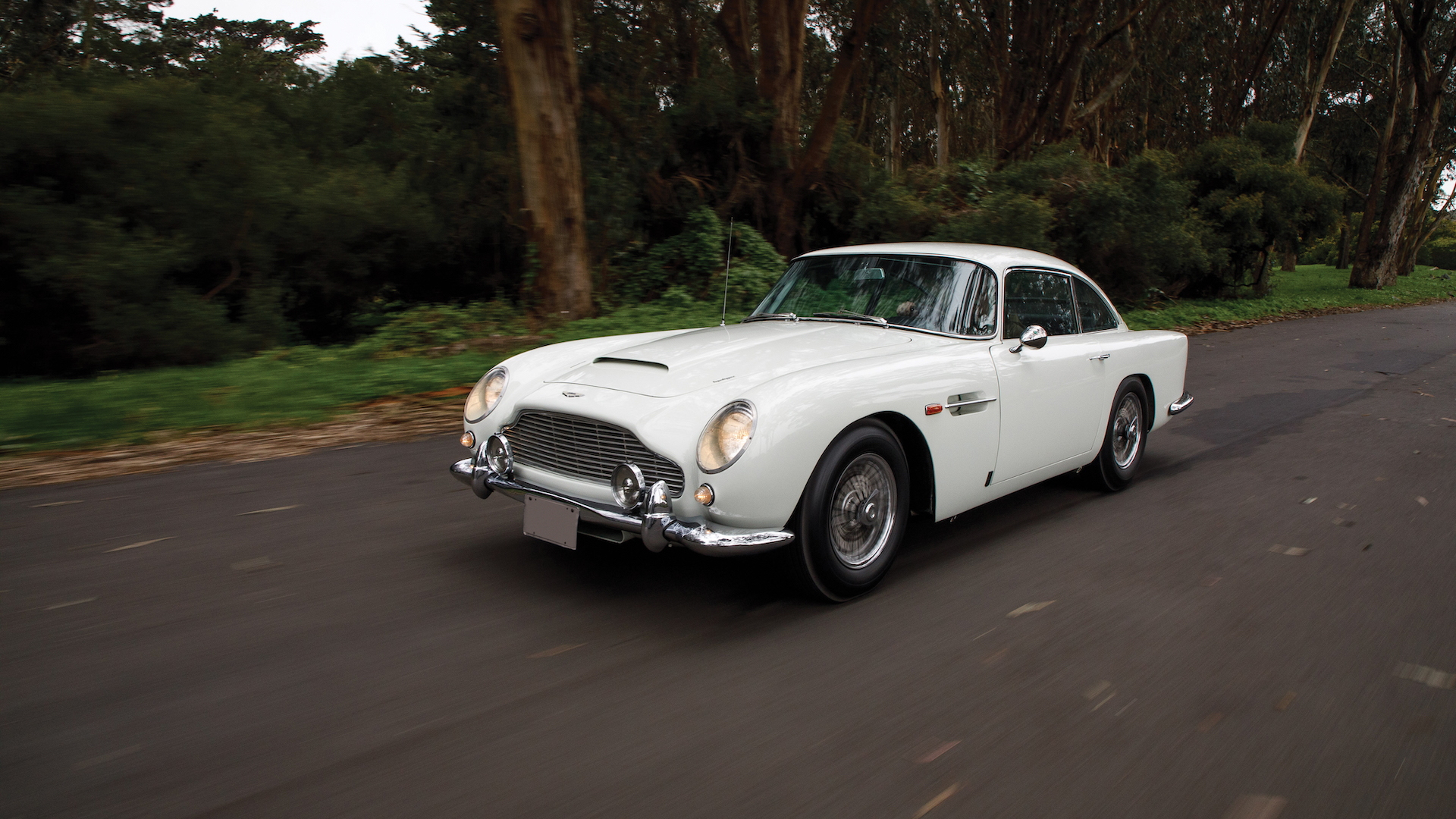 Aside from the typical RM Sotheby's Monterey auction events, Aston Martin will get another dedicated day just for their beautiful cars. At least 10 rare models from the British brand will be sold off to new owners on the third day alone. Among them is a quirky DB5 Shooting Brake, and even the 1965 DB5 used to promote the James Bond film "Thunderball." 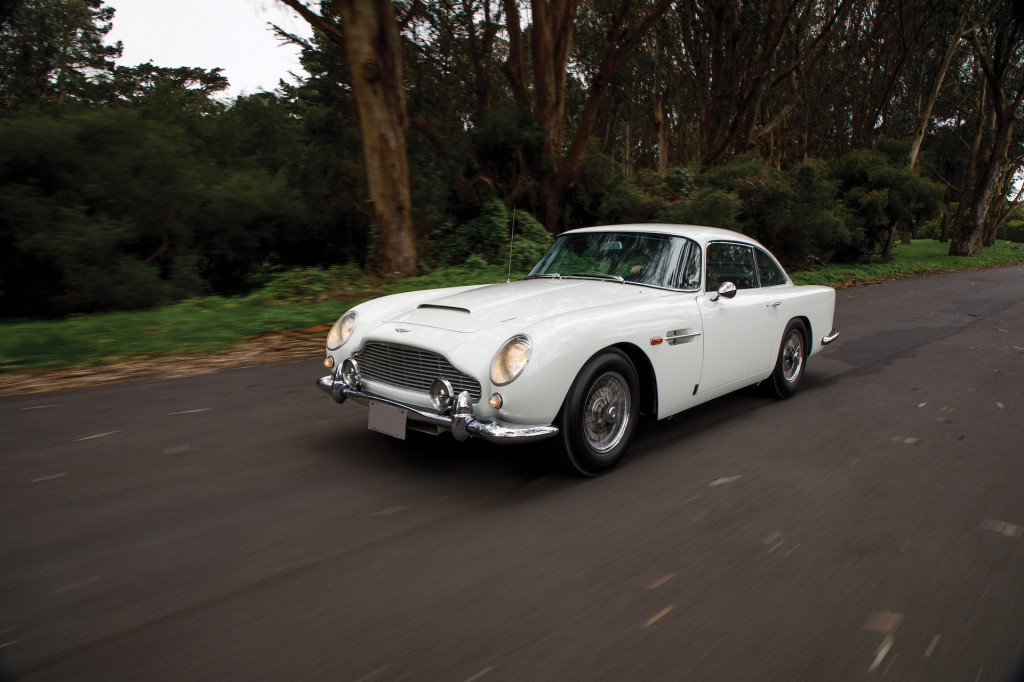 Aston Martin's most well-known classic, the DB5, won't be in short supply either. Aside from the Shooting Brake, two other DB5s will be up for auction. One of them is a two-owner, left-hand drive model originally sold in the U.S. and was the fifth DB5 produced that year. The car has never been restored and has lived with its current owner since 1981. With matching numbers, the original engine, and expert maintenance over the decades, RM Sotheby's estimated the car will sell for $700,000 to $900,000. 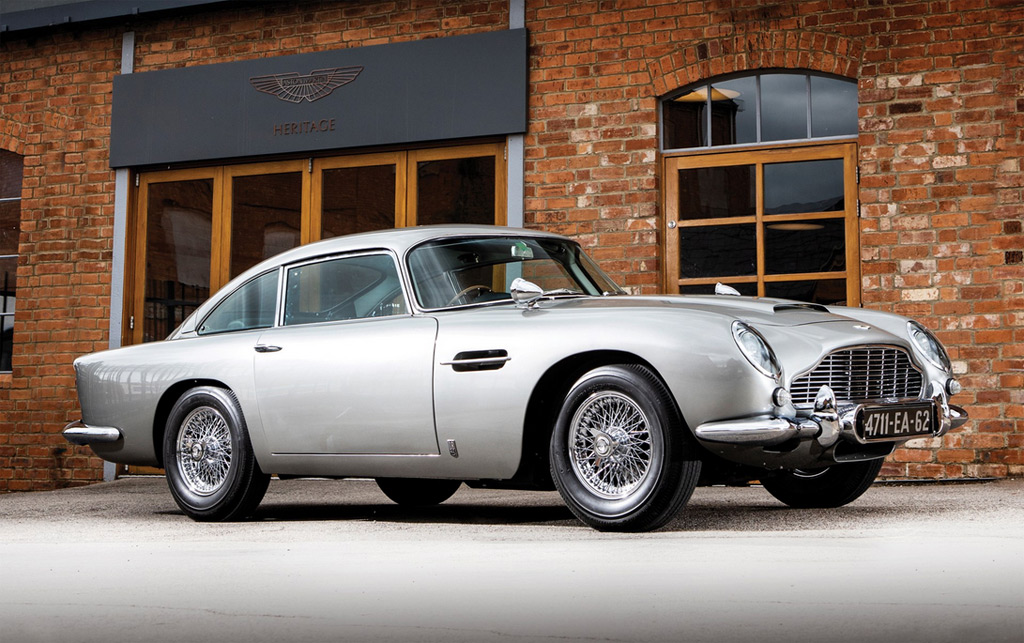 Those seeking something with a little more flash will certainly place a bid of the 1965 DB5 used to promote "Thunderball." The Bond car still features all of the gadgets straight from Q Branch and they all work. A .30 caliber machine gun sits in each fender; wheel-hub tire slashers are present; a smoke screen system makes for quick getaways, and the license plate mount revolves for added deception. It's highly likely that this car surpasses the $1 million mark. A DB5 used during filming for "Goldfinger" and "Thunderball" previously sold for $1.4 million in 2010 and the collector-car market has only heated up since then.