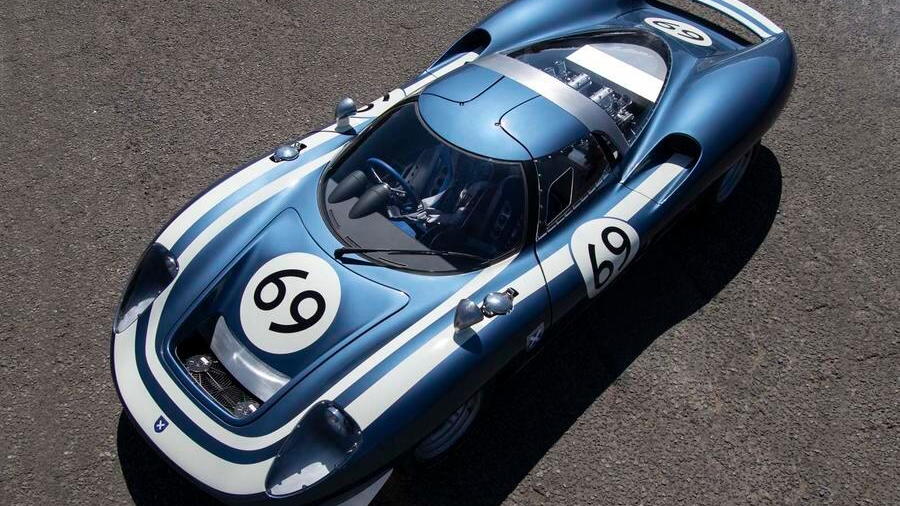 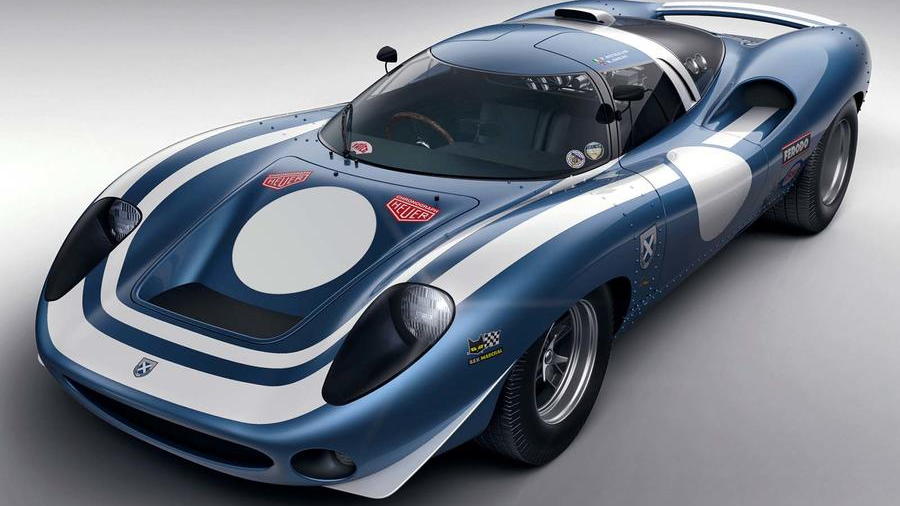 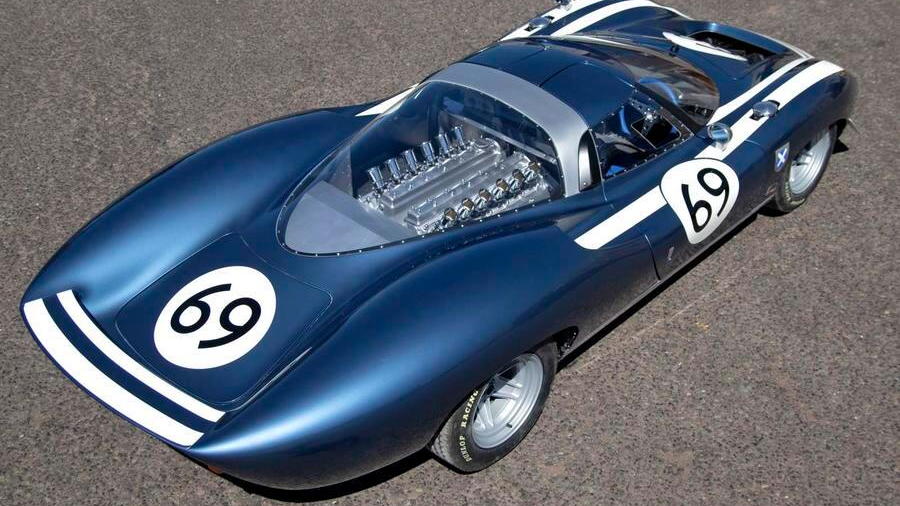 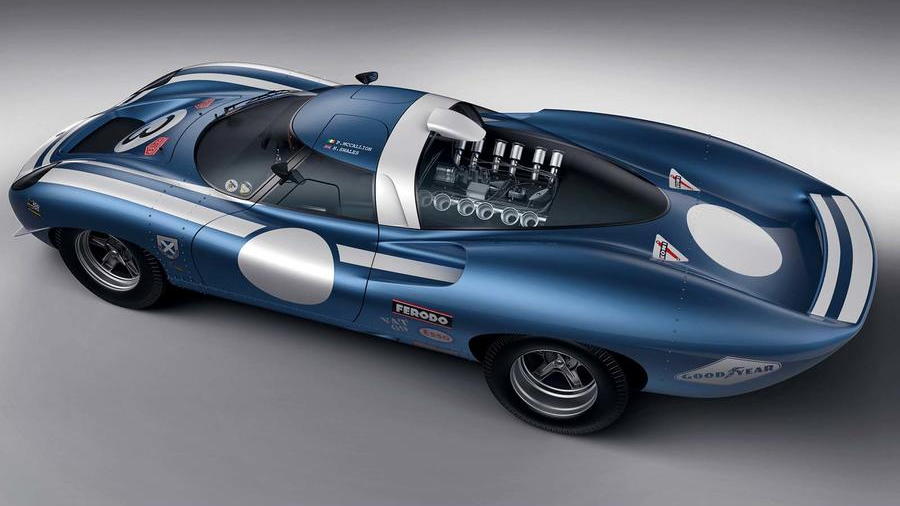 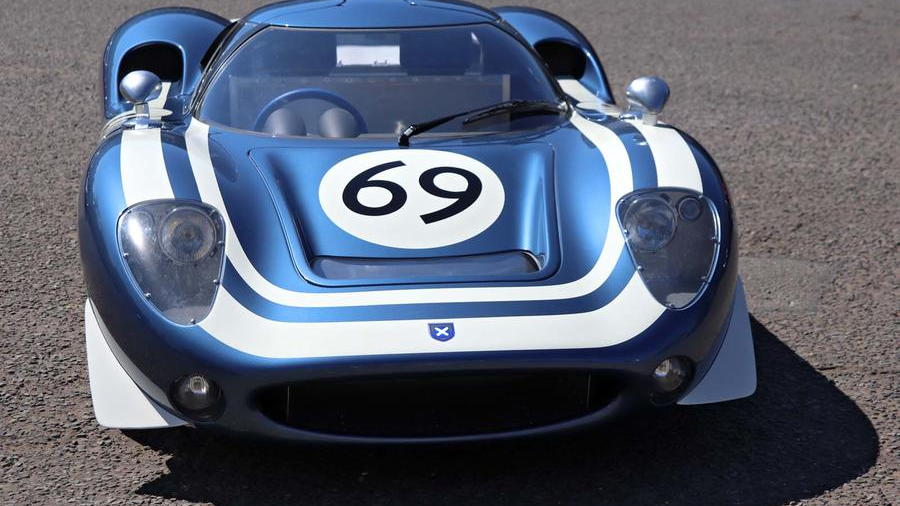 The Jaguar XJ13 never came to life as the Le Mans-ready race car the British firm imagined it would be. However, Ecurie Cars wants to turn back the clock and answer the question "what if?"

This is the Ecurie LM69, which Ecurie Cars said is meant to be road- and track-going recreation of the original Jaguar XJ13.

For those not up to speed on the original Jaguar model, only one exists, and it sits in the British Motor Museum. The car was originally developed for racing, but FIA regulation changes in 1968 meant the XJ13 never hit the track in 1969 as intended. It crashed in 1971, but it was fully restored following the incident.

Now, the Ecurie Cars has developed the LM69 as a road and race car that will be limited to 25 models for collectors to argue over through their checkbooks. Each car will be hand-built in Britain and boast a quad-cam V-12 mounted in the middle just like the original car. Ecurie Cars will offer the quad-cam engine in 5.0- and 7.3-liter sizes, the latter bored and stroked from the former. It will come standard as it would have in 1969, with mechanical fuel injection and distibrutors, but buyers will be able to get modern, programmable fuel injection and ignition for improved drivability. The company hasn't shared performance figures, but the XJ13's 5.0-liter V-12 made 502 horsepower when new. The engine helped the car rocket to a top speed of 161 mph.

Ecurie said the goal was to imagine the company stumbled upon an XJ13 barn find and restored the car for street purposes. Thus, the design is very close to the original car with big headlights and wide hips. A few tweaks are present to make room for a roof and a rear wing, but overall, the company captured the car's spirit quite well. In addition to those design changes, the car also features wider wheels and tires for improved grip and lighter materials to make it lighter than the original.

Don't look for the latest gadgets inside, though. The firm said the car has no technology that wouldn't have been added after 1969.

It's unclear how many of the Ecurie LM69 currently exist, but these pictures seem to show that at least one car has been built. No price has been given for buyers interested in the 25 that will be sold. It won't be cheap, though.

Those 25 buyers will be able to drive a beautiful new car that depicts the Jaguar Le Mans racer that never was.