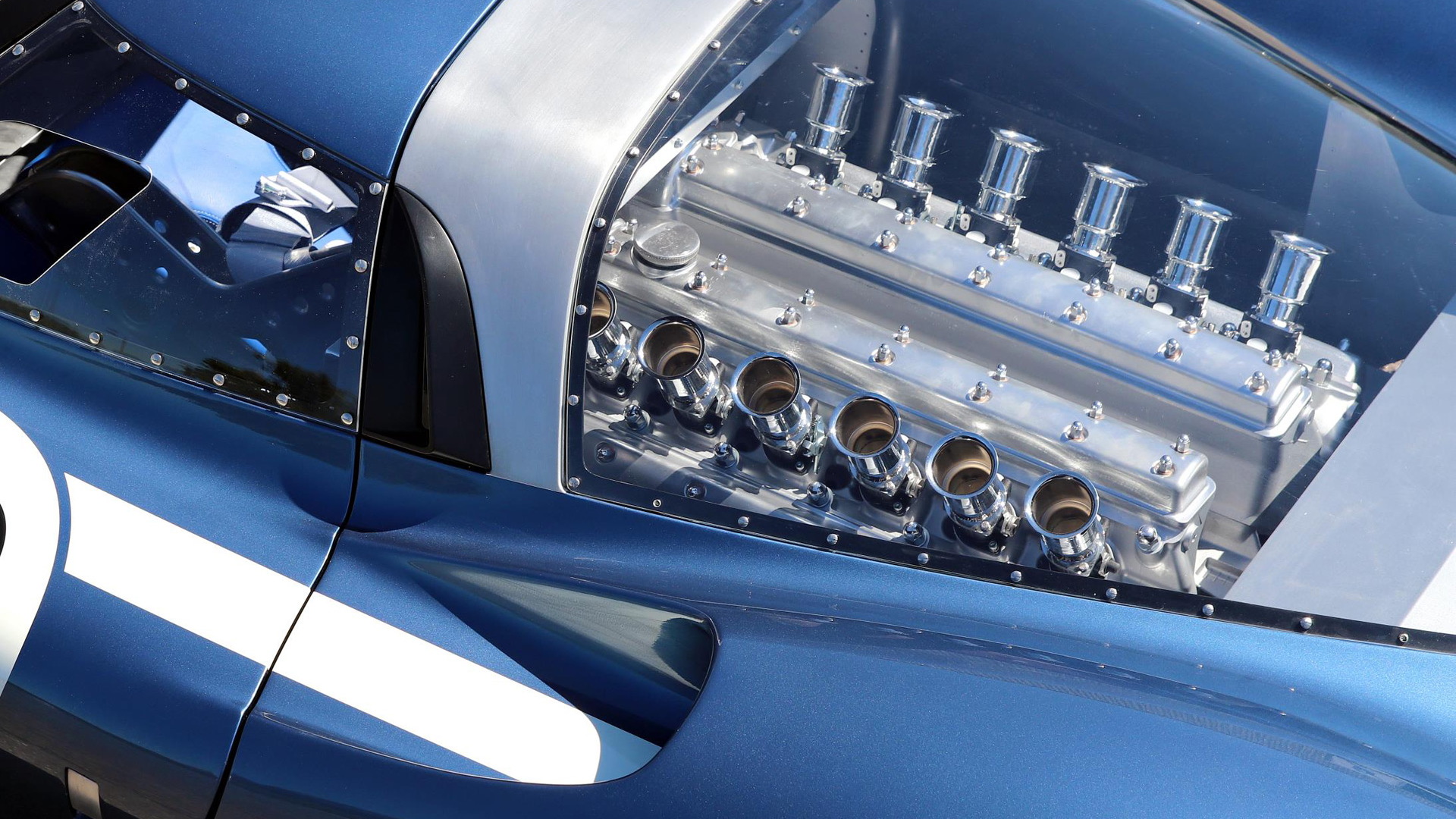 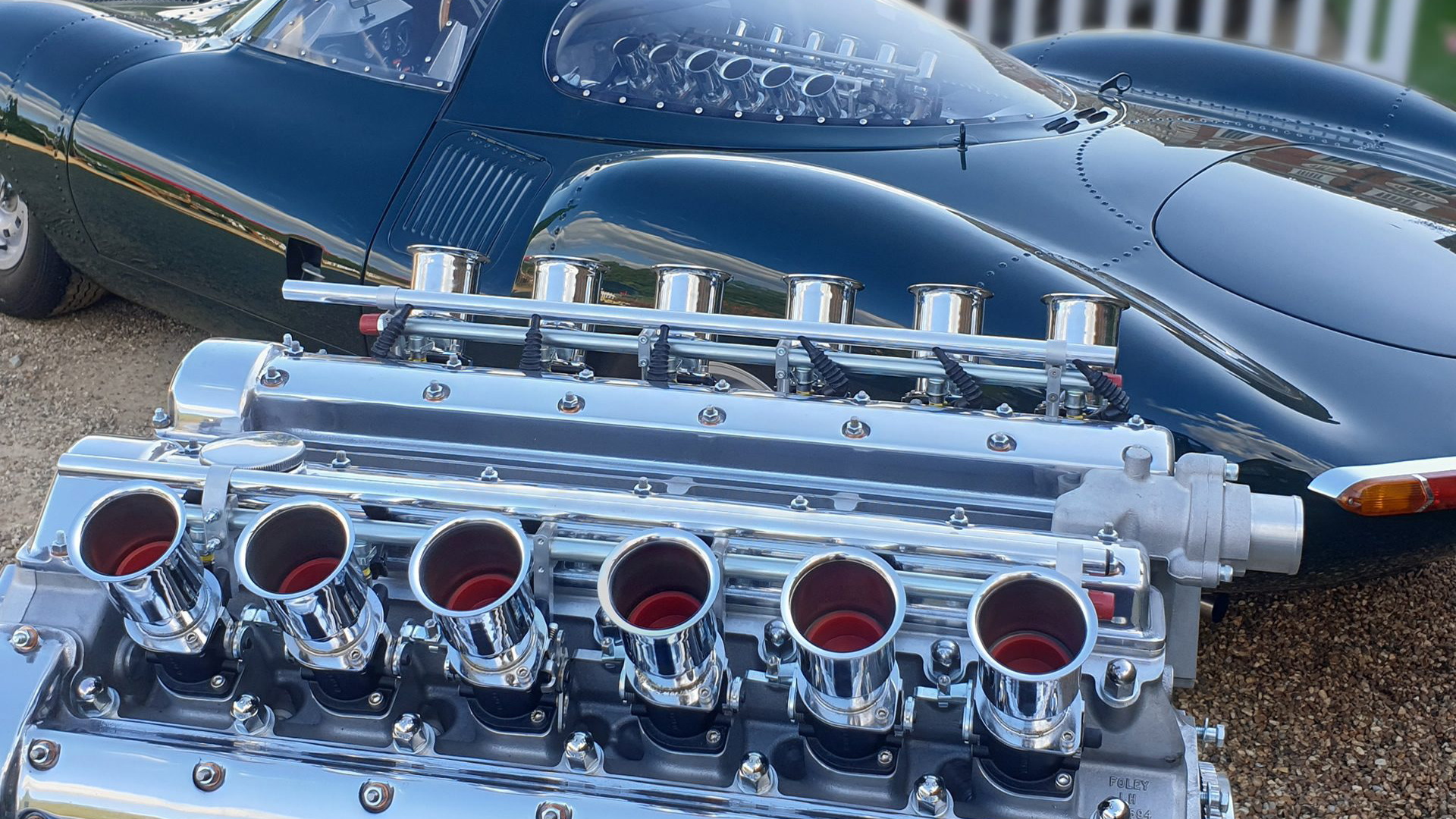 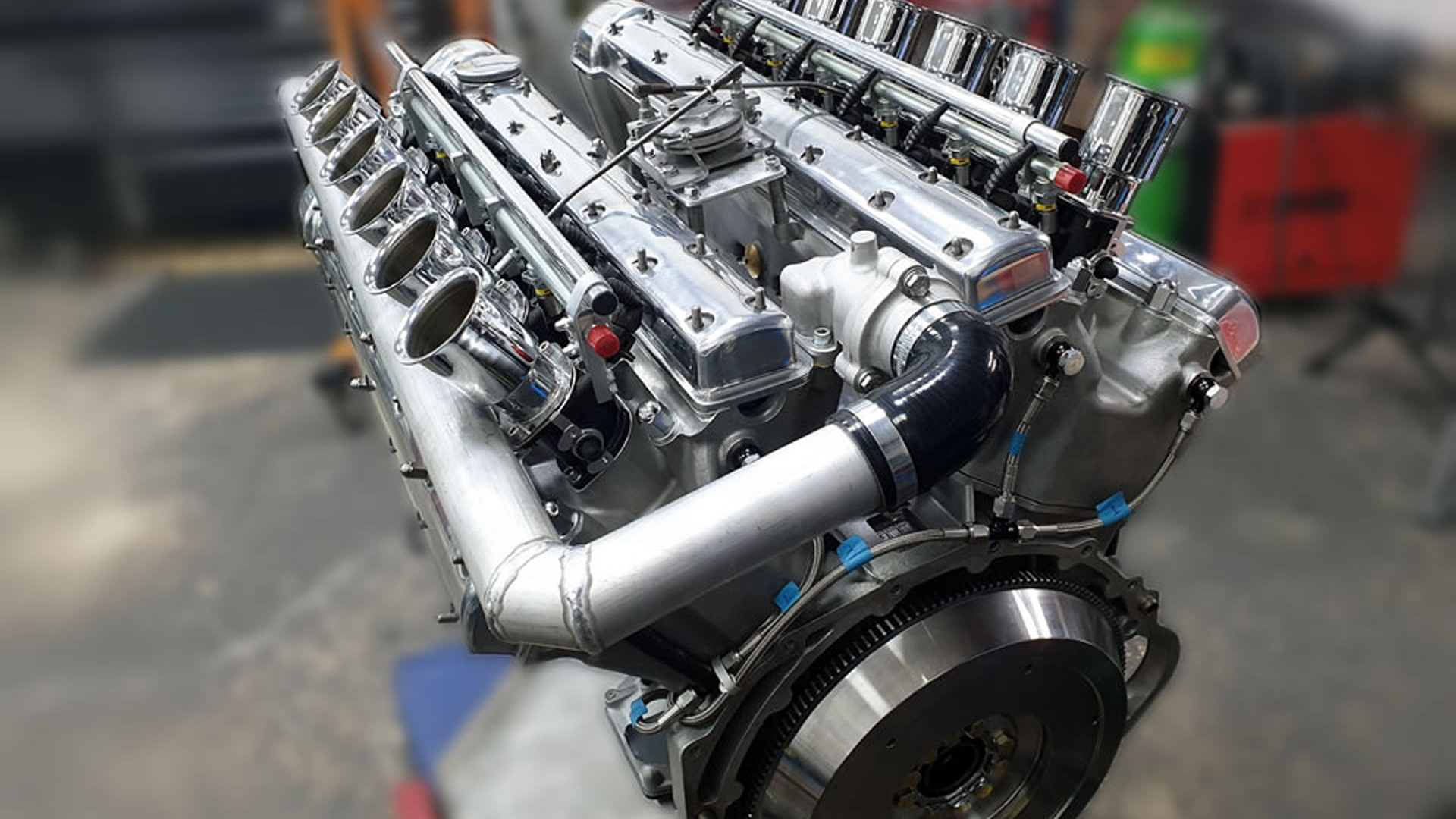 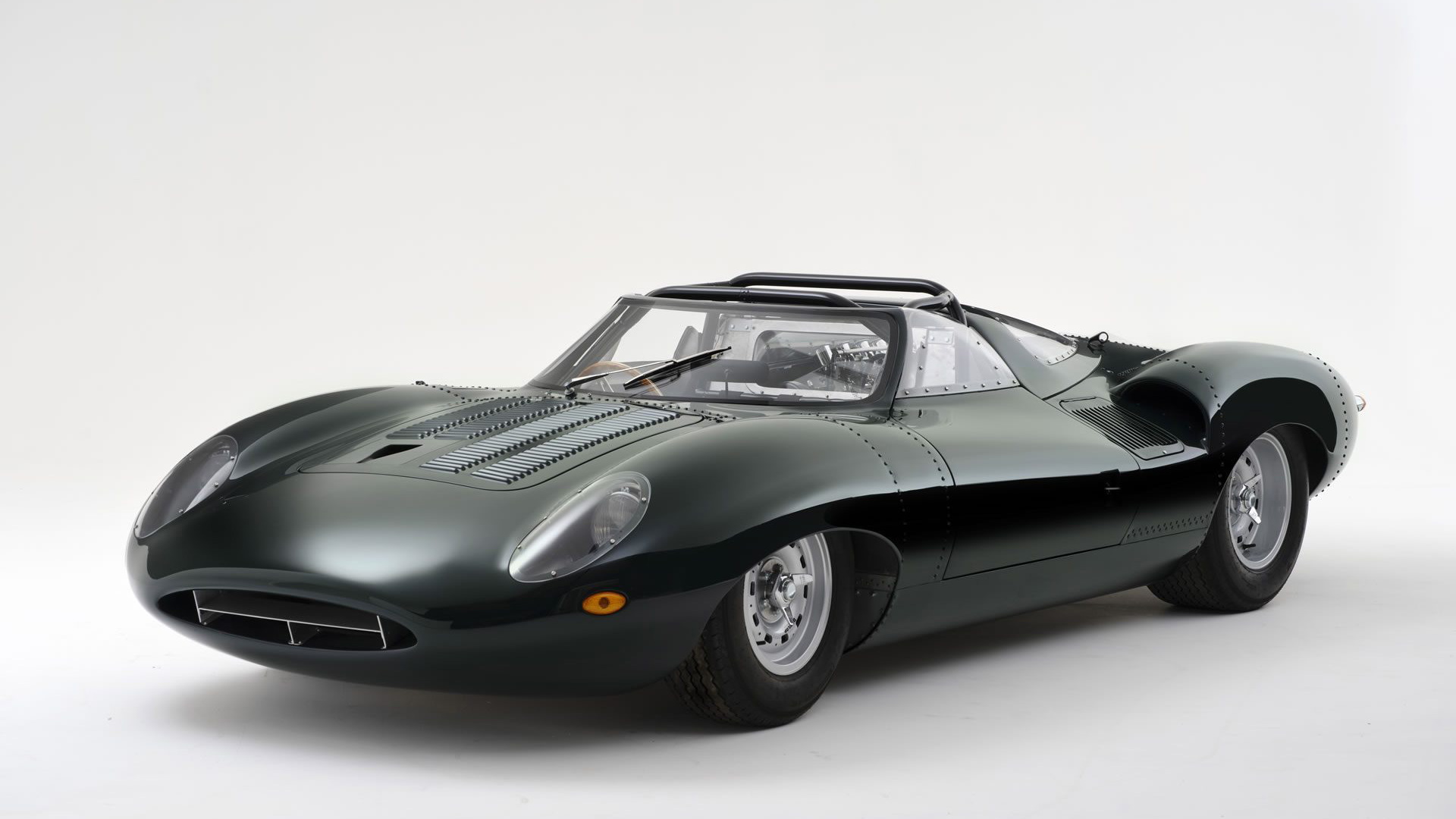 Building The Legend, a British firm that sells highly accurate replicas of the Jaguar XJ13, has developed a bespoke, period-correct V-12 engine that will make your project car truly concours-worthy.

Called the Tera, the engine will be launched on February 21 at Race Retro in the United Kingdom and will be available in a variety of configurations, from street setup to race. However due to its handbuilt nature, availability will be limited.

Its design was inspired by the 5.0-liter, 60-degree V-12 that former Jaguar engineer Claude Baily developed for the XJ13 and matches the original's double overhead cams. Jaguar's own V-12 that eventually went into production switched to a simpler single-cam design, so Building The Legend's design is truly something special. It's also a thing of beauty on its own, and that's before you even take into account the performance on offer. 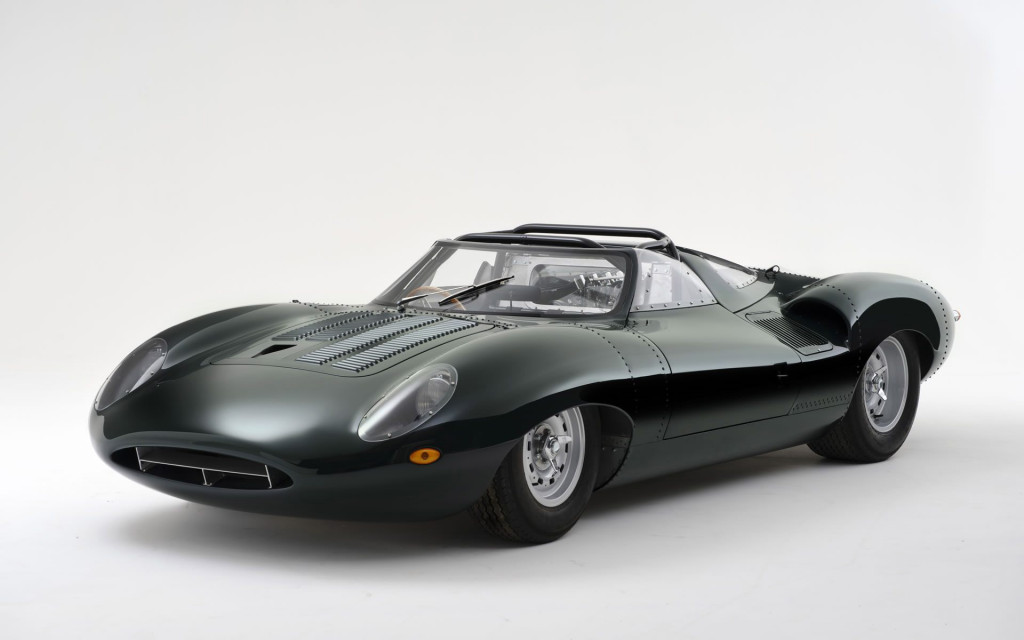 Per the spec sheet, the engine can be ordered with a displacement of either 6.1 or 6.8 liters and, depending on the configuration, has a safe rev limit of between 8,000 and 8,500 rpm. It also has a distributor-less design and a compression ratio of 11.7:1. Peak output ranges up to 650 horsepower and 600 pound-feet of torque.

There are a handful of companies currently building replicas of the XJ13, though not all of them have the blessing of Jaguar like Building the Legend does. The firm even had guidance from some of the surviving XJ13 team. Incidentally, Building the Legend's first XJ13 replica unveiled in 2016 was powered by one of the three prototype V-12s that Jaguar developed as part of the XJ13 program.

For readers unfamiliar with the XJ13, it was developed in the 1960s as a 24 Hours of Le Mans contender. However regulation changes in 1968 meant the car, of which just one was built, never hit the track in 1969 as intended. It crashed in 1971 during some testing but thankfully was fully restored following the incident.